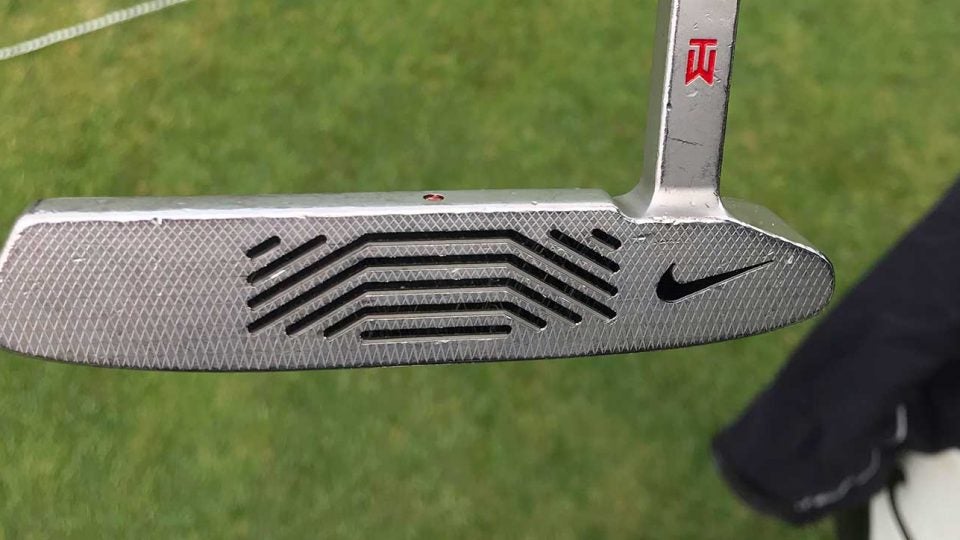 Over the course of his playing career with the Dallas Cowboys and his recent gig as an NFL analyst for CBS, Tony Romo has accrued more than enough money to purchase any golf club on the market without having to take price into consideration.

And yet, here was Romo on the range this week at the AT&T Pebble Beach Pro-Am with two hand-me-down clubs in the bag: a beat-up Nike putter and a Titleist Vokey SM7 lob wedge covered in a thin layer of rust.

Only these aren’t the kind of used sticks you’d find at your local sporting goods store. The clubs happen to be gifts from two of Romo’s good friends: Tiger Woods and Jordan Spieth.

Romo’s Nike Method 001 putter was used by Woods during his time with the Swoosh, when he put the iconic Scotty Cameron Newport 2 GSS on ice for nearly six years, from 2010 until Nike’s departure from the hard-goods industry in 2016. Woods relied on the Anser-style Method head shape almost exclusively beginning in 2011, save for a brief run with a Method 003 mallet at the 2011 Masters.

When Woods’ club contract dissolved, the Method 001 was immediately replaced by the Newport 2 GSS, opening up the door for Romo to get his hands on a putter used by the 14-time major winner.

As for the 60-degree Titleist Vokey SM7 lob wedge bearing Jordan Spieth’s initials and the Texas Longhorn logo, Romo told GOLF.com he started using the wedges “about a year ago” when “Jordan started giving them to me.”

While the wedge makes for a nice conversation starter on the course, Romo’s reasoning for using it actually comes down to turf interaction and performance — namely the four degrees of bounce and feedback he gets from the wedge at impact.

Performance is nice and all, but it also doesn’t hurt to have a putter and wedge used by two of the best in the sport in the bag. Here’s hoping they still have some good juju.

Evin Priest contributed to this story. 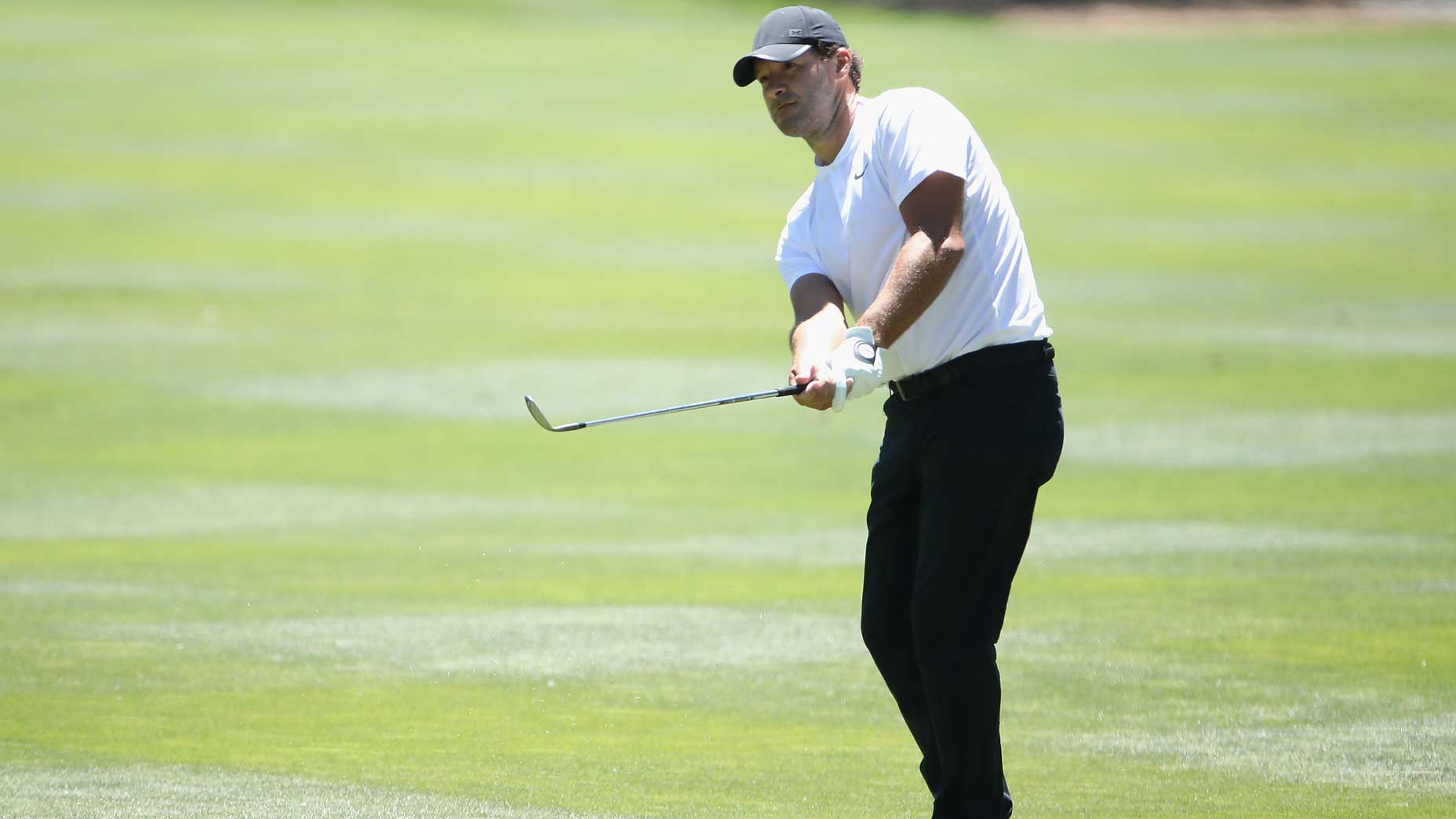 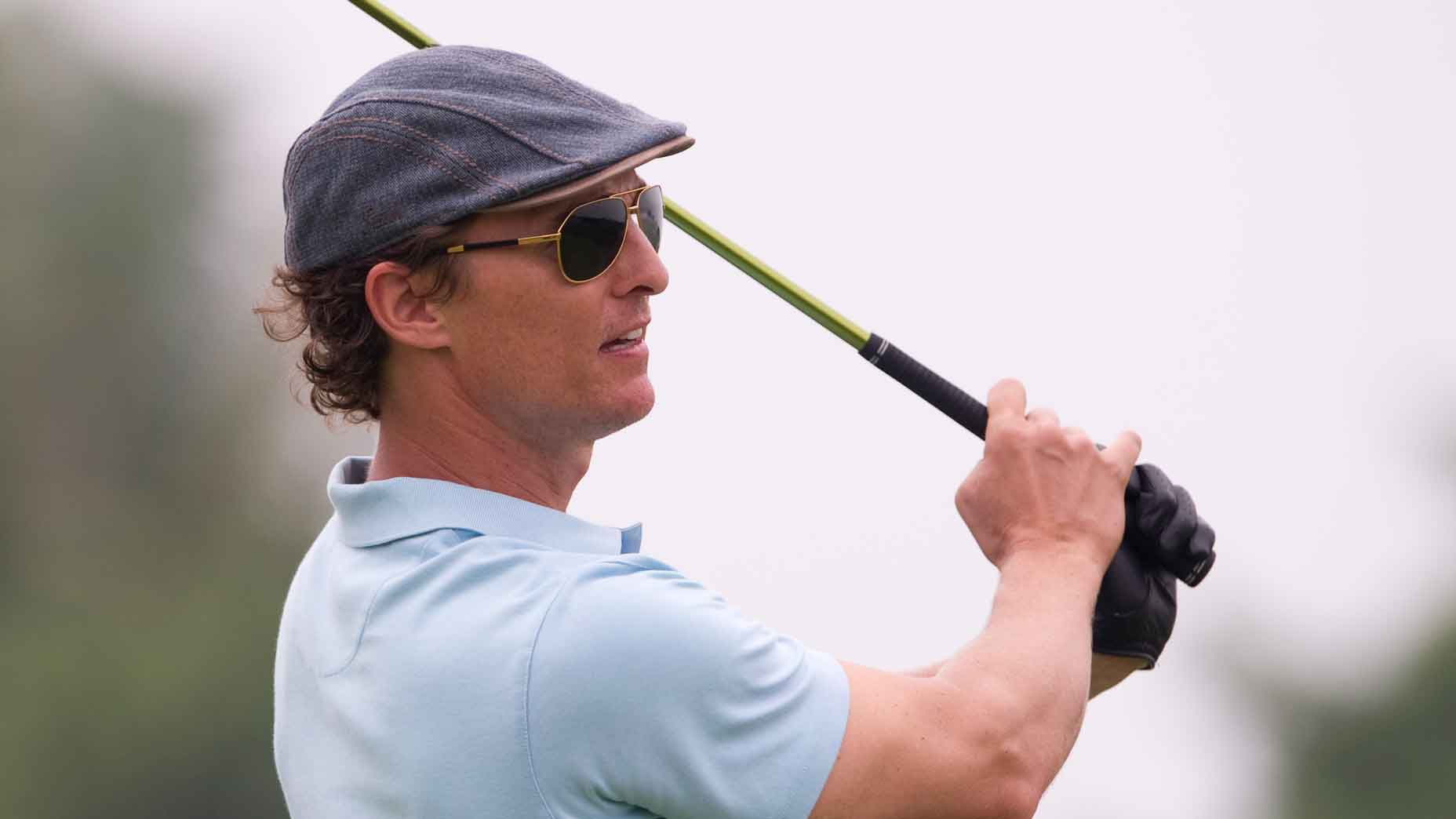