UPDATE: Pettersen posted the following message to her Facebook page:

Over the last few days, the media has quoted me that I said President Trump “cheats in golf.” Not true at all and this has been taken WAY out of context from a long interview I did last week with a Norwegian media outlet. With a big smile on my face what I said was that he most likely paid his caddy well because every time he found his ball it was in the fairway. The way this has been requoted by many other media outlets is NOT correct and not a fair account of the original interview. I surely hope journalists that requote things like this in the future will read the full story and not just read headlines. Things always seem to come out the wrong way and what’s sad is that this was a very positive interview. To me it seems like the media enjoys twisting things for their readers and viewers. Another lesson learned. I’m sorry for Mr. Trump who I have known many years, who loves the game, and who I consider a friend!

Suzann Pettersen’s quote spread like wildfire across the internet: Donald Trump “cheats like hell” when it comes to golf.

The quote came from an interview published Jan. 27 by Norwegian newspaper Verdens Gang, in which the LPGA star went in-depth on her relationship with the president.

But as publications from around the world ran with the quote, the 15-time LPGA Tour winner pushed back against the story in a tweet, saying her words had been twisted “to make a headline.”

When we reached out to the authors of the piece, they stood by their words.

“We of course stand by all the quotes in the story,” reporter Robert Simso, the newspaper’s U.S. correspondent, wrote to GOLF.com an email. “I always use a tape recorder in interviews, and this time was no exception.”

Petterson sent the following tweet, which was later removed:

It was not immediately clear whether Pettersen was denying that she had used the words in the story or just disputing the framing of certain headlines.

Beyond the most viral tidbit, the VG story quoted Pettersen extensively as saying the president skirts the rules on his golf game.

“He always says he is the world’s best putter. But in all the times I’ve played him, he’s never come close to breaking 80,” she said. “But what’s strange is that every time I talk to him he says he just golfed a 69, or that he set a new course record or won a club championship some place. I just laugh.” 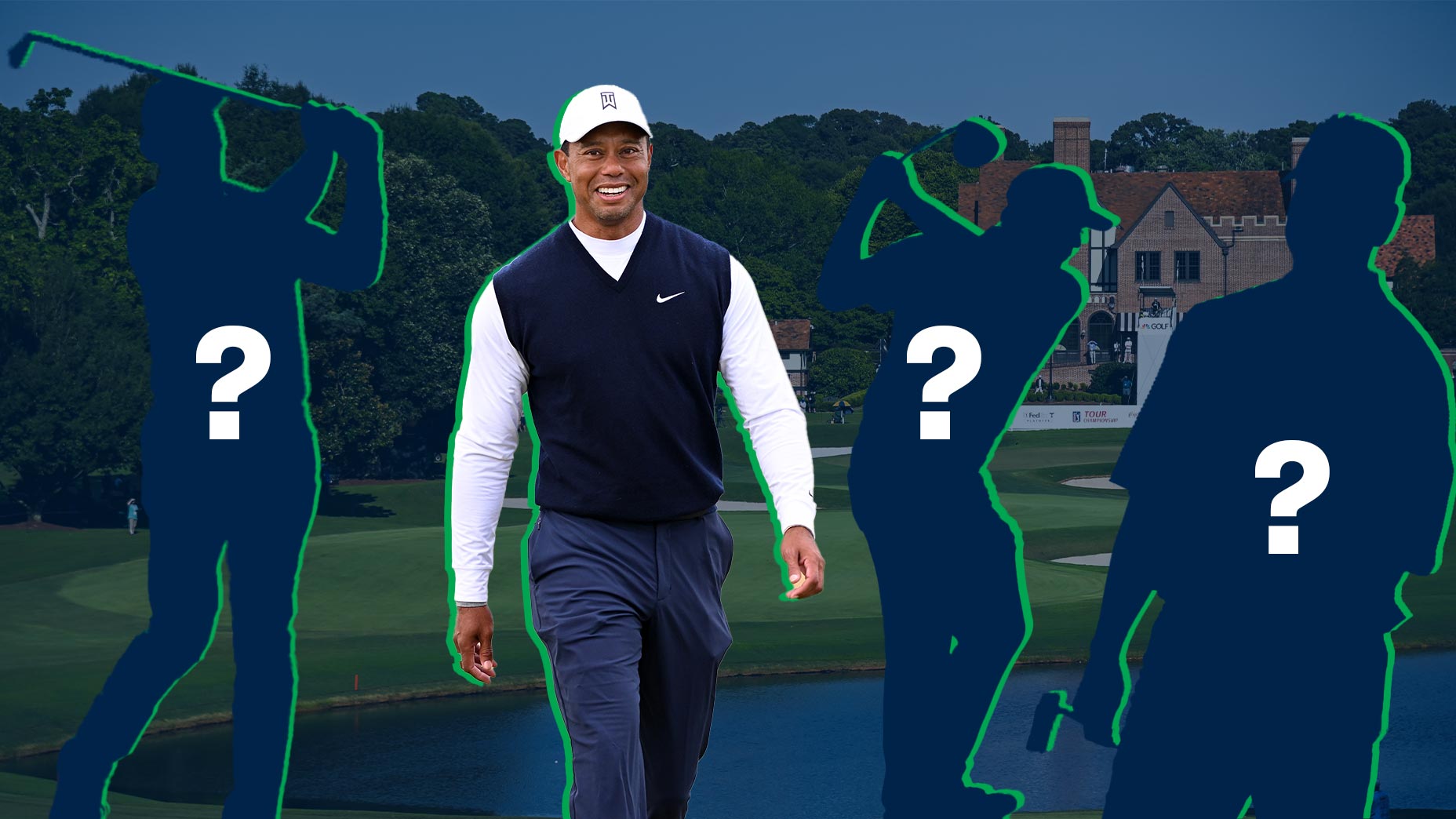