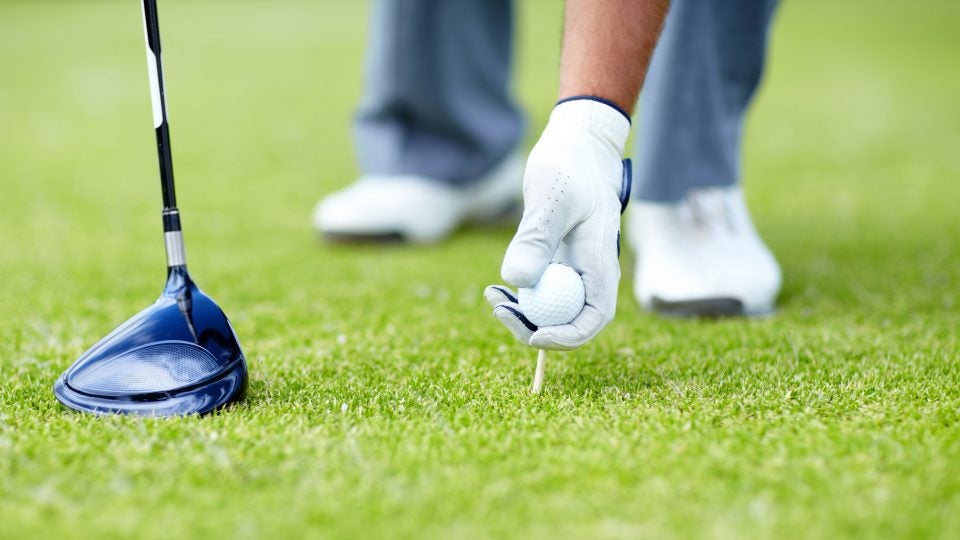 Everyone reloads every once in a while but when is a mulligan an etiquette miss?

If you’re a trivia geek, you might know that the term “mulligan” is often said to derive from a Canadian golfer named David Mulligan, who once re-teed his opening shot while playing with his buddies, only to have his pals never let him live it down.

Conduct a random survey at your local course, and the answers will be as varied as the swings that you see.

But a general rule abides: In a friendly game, a 1st tee “mully” is permissible, if, and only if, everyone agrees on this beforehand. To shank your opening shot, and then request a mulligan? That’s poor form. In that instance, the pardoning power lies solely with your playing partners, who might take pity on you and offer you a re-do.

In which case, hmm.

While the laws of etiquette allow you to accept their unanimous gesture (and it must be unanimous), the laws of self-esteem dictate something different: Is pity really something you’re eager to receive? 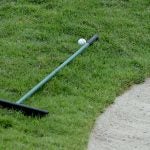 You may also like The Etiquetteist: Where exactly should you place a bunker rake?

In especially lenient groups, the spirit of generosity at time grows so extreme as to allow for mulligans throughout the round, on holes other than the 1st. But conduct of that nature demeans the game so direly, we hesitate to even bring it up.

“A roving mulligan is just ‘taking the piss,’ as we say in England,’” says Atlanta-based GOLF Top 100 Instructor Jon Tattersall. At that point, you’re not playing, you’re practicing, he says.

Of course, in serious competitions, mulligans are out of the question. Every shot counts, not only by rule of etiquette but also by rule of play.

What’s that you say? Your game isn’t tournament-ready? Join the club. It’s still worth trying to get into a tournament mindset.

“It can be helpful to get into the habit of hitting one shot only off the 1st tee, as it gets your adrenaline going and gives you a good idea of how your technique is doing,” Tattersall says. “Stress is the only real gauge. Anyone can hit a good shot with nothing on the line.”

Admittedly, we’re now straying away from etiquette and toward game-improvement. But we’ll stay here for a moment, because other knowledgeable golfers agree.

“Mulligans, breakfast balls — I just don’t really approve of them,” says veteran Tour pro Brian Henninger, who also works as an instructor and counsels his students to “test yourself by adding up every stroke.”

“There are exceptions if you’re playing some alternative formats agreed upon before you play,” Henninger says. “But there’s nothing worse than playing with ignorant players who don’t abide by, understand or fudge the basic integrity of score.”

In other words: It violates his sense of etiquette. You’ll note Henninger’s mention of “breakfast balls.” A reminder that mulligans go by many names, not all of them owing to David Mulligan. As in this story:

An American golfer, having scuffed his opening tee shot while playing in Scotland, turned to his caddie and inquired: “What do you call a mulligan over here?”

Replied the caddie: “We call it ‘three.’” 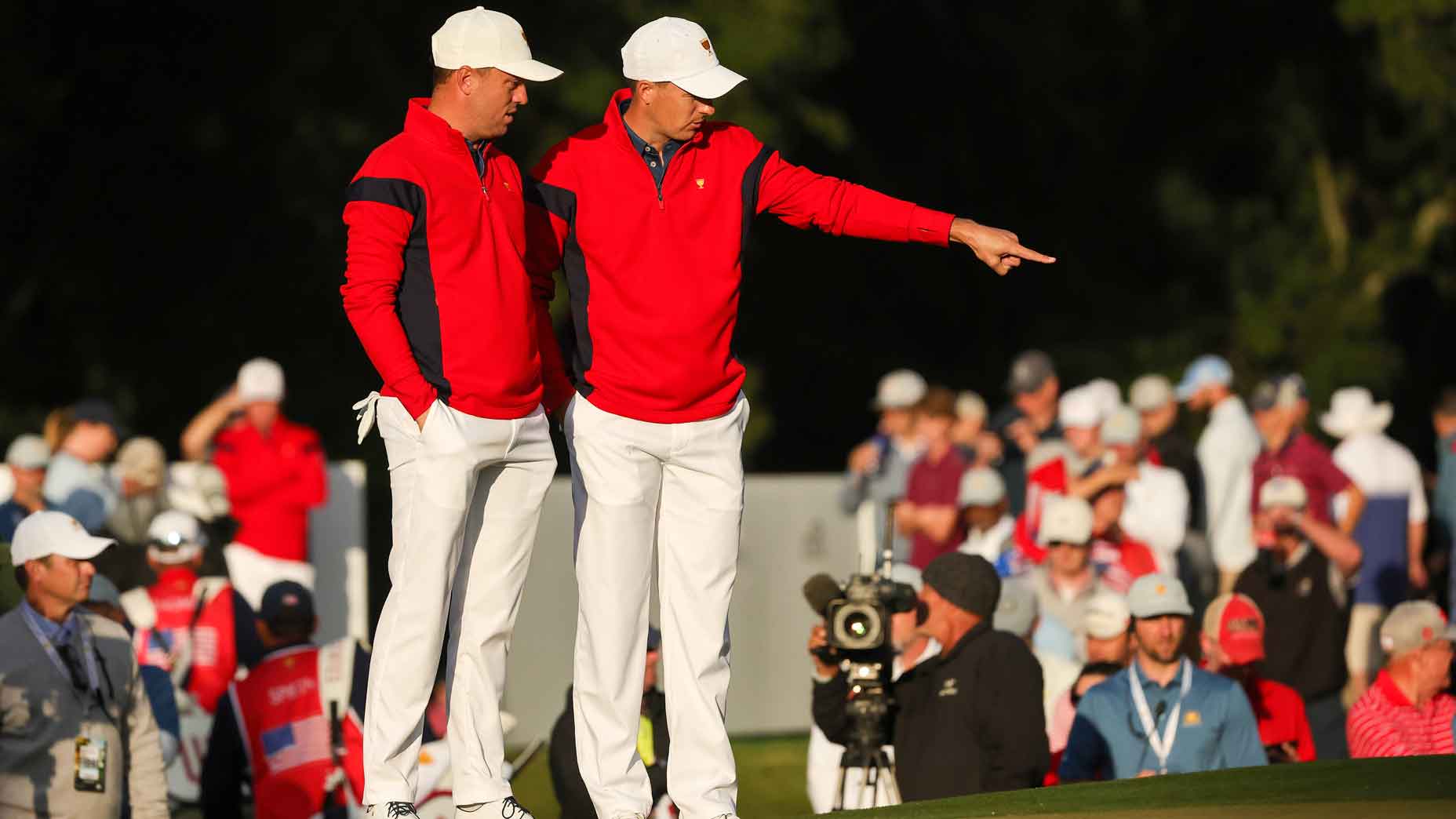 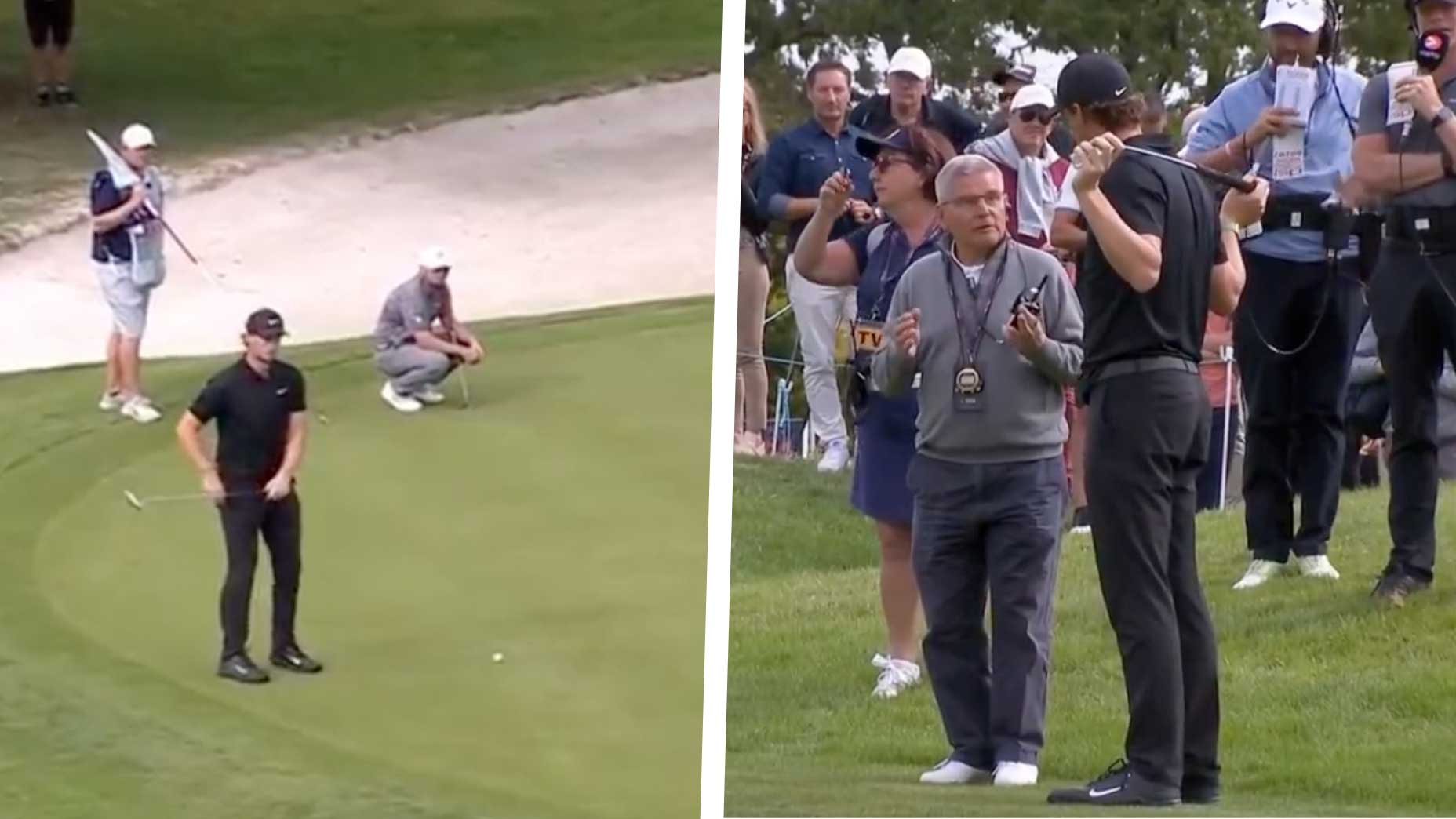 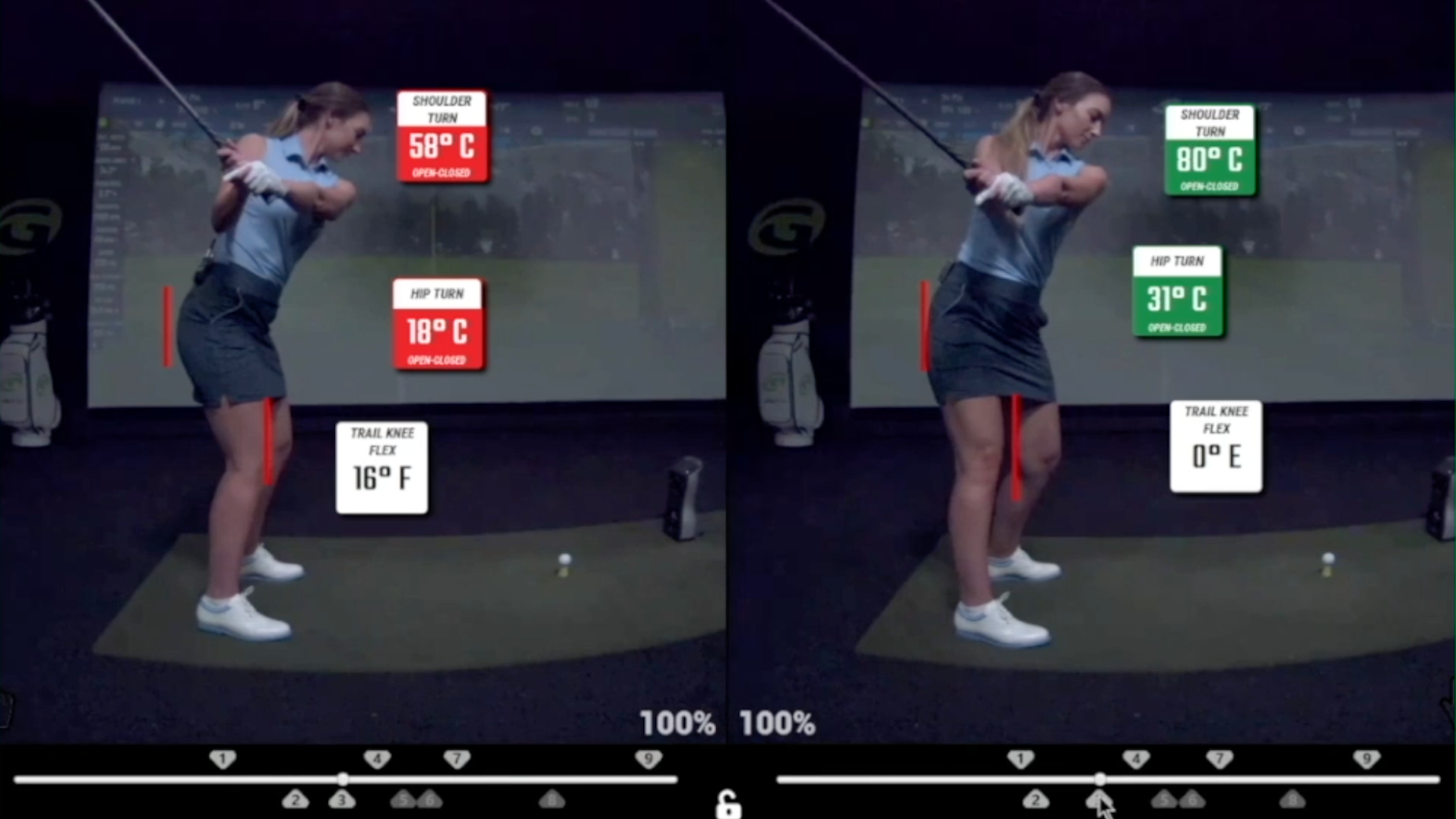