Want more swing speed? You need 1 (or more) of these 4 things

Swing speed; it’s super important. And while I accept my complicity in the game’s current fascination with it, it’s for good reason. More distance, at every level, simply makes playing golf easier. And the pursuit of it can often have all sorts of positive knock-on effects on your technique, too.

Getting more of it can be quite a perplexing task though, but at the recent GOLF Top 100 Teacher’s Summit, biomechanist Dr. Sasho Mackenzie, the co-inventor of The Stack training aid (who you can follow on Twitter right here), broke down in rather simple terms the four elements that need to change in your swing if you want more speed.

“Everything has to go through the bubble of: Speed delivered by the golf club by the golfer,” Sasho says, which you can watch in the clip above. “Mechanically it can be broken down 100 percent by mathematical equations into these four things. … One of these four things “ 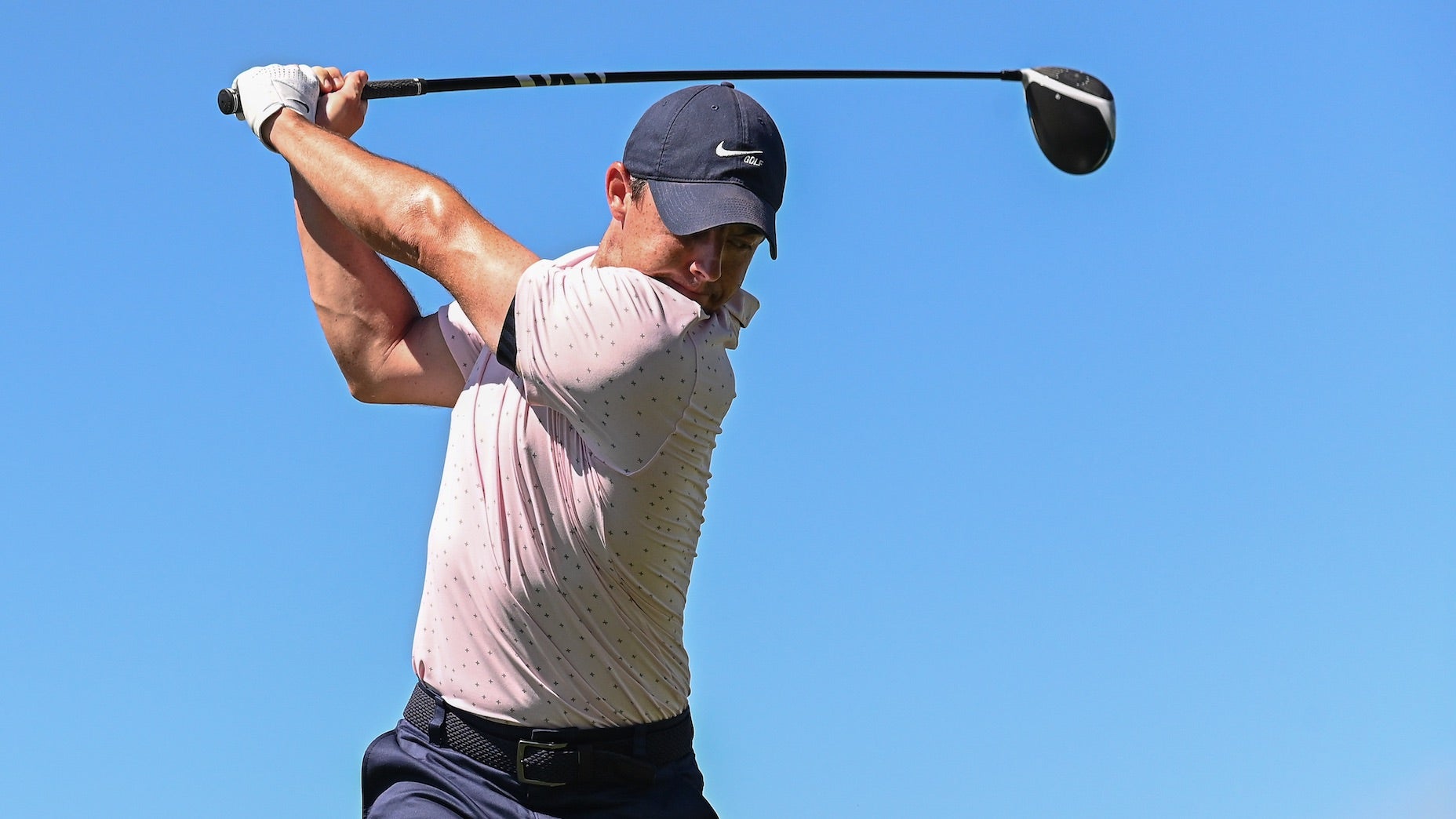 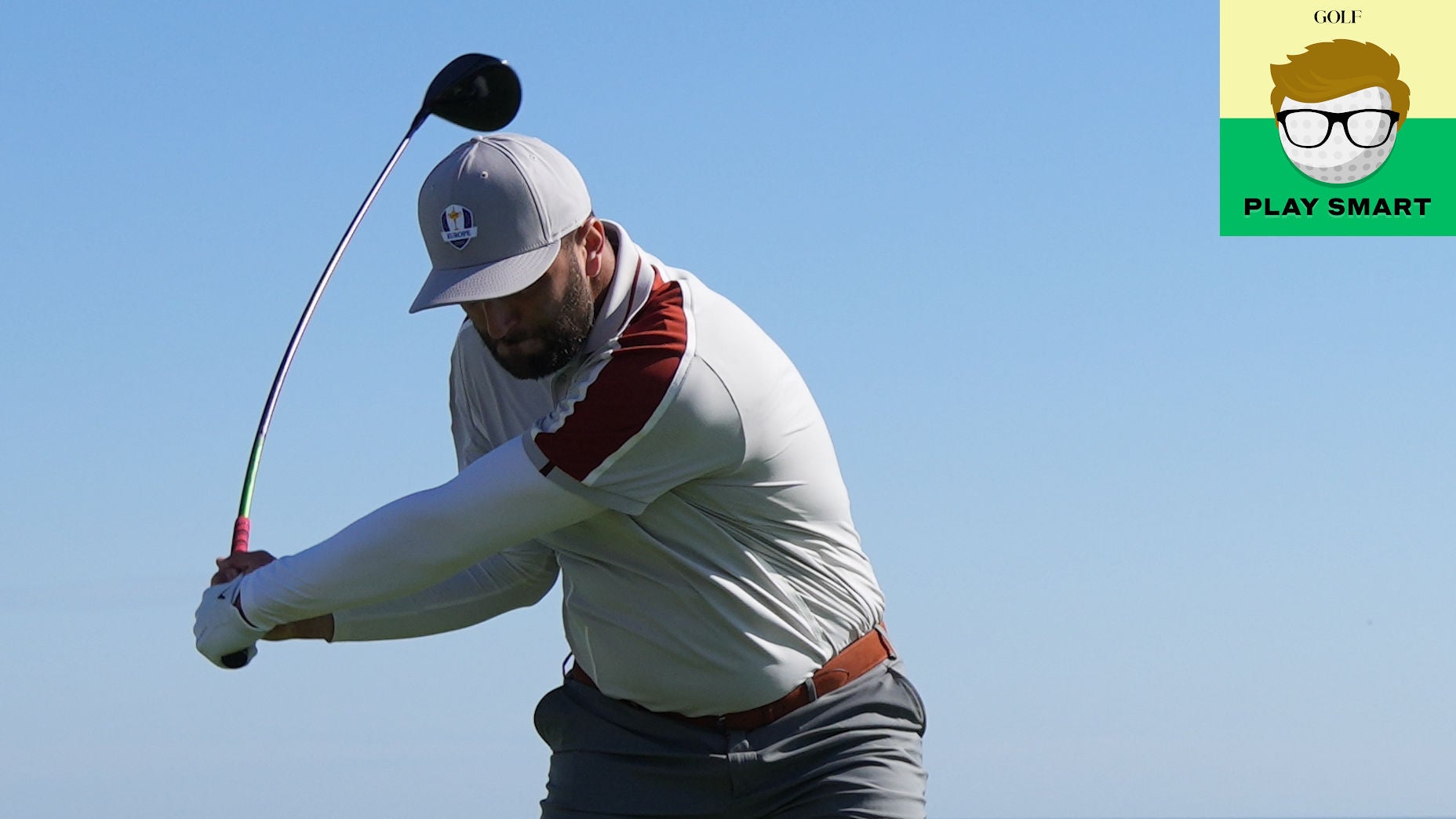 2. Force along the hand path

Think Jon Rahm, who has a lot of this one. It’s why he’s able to hit the ball so far with such a short backswing: because he’s applying a lot of strength to what he does have. The same way a pitcher can throw a fastball via a big windup, or he can throw a fastball with a short wind up because they’re incredibly strong. Ideally you have both, but if you want to hit the ball longer, one way to do it is to apply more force at the start of the downswing. 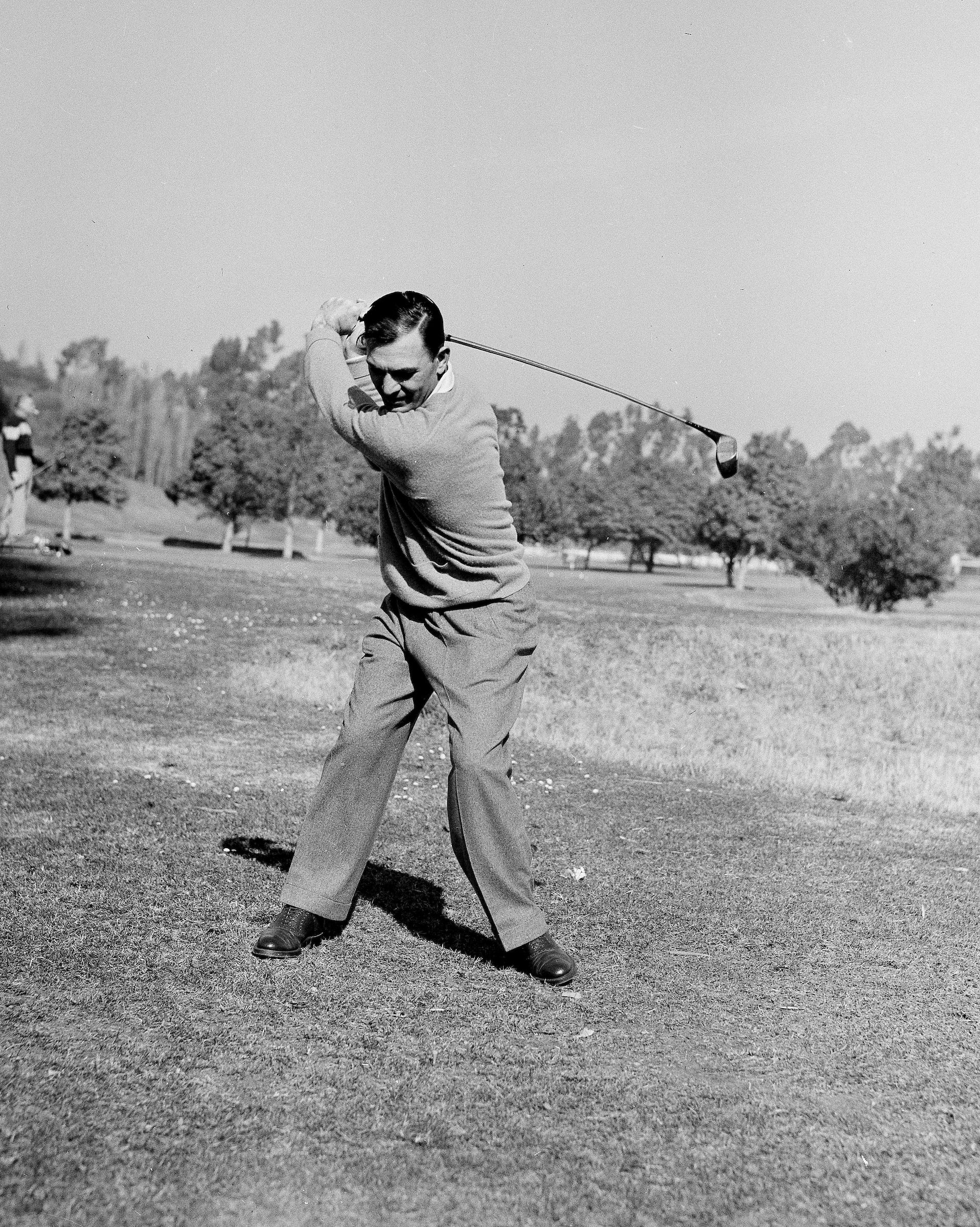 In layman’s terms, this involves using your wrists as a lever, which increases the distance the club travels, and therefore helps you hit it farther. Hogan had lots of good stuff going on in his golf swing, including lots of this, which is why he was such a good pound-for-pound hitter. 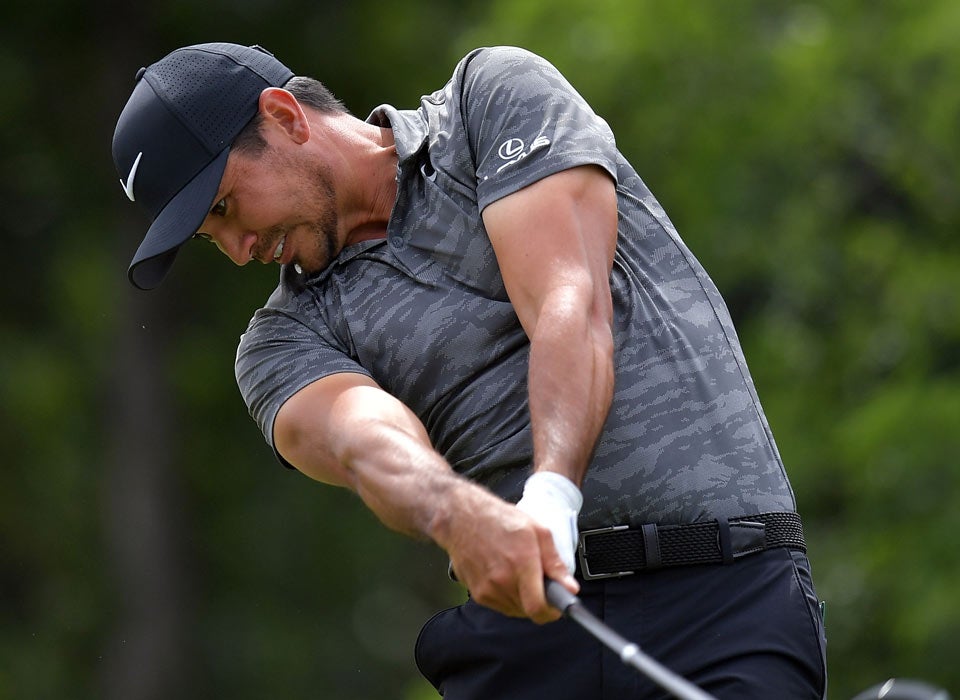 4. Torque about the rotation axis

This, put slightly too simply, is the release. The amount of push or pull you apply to the grip. If you create power in your swing via lots of turn and wrist hinge, it’s only useful if you release that energy into the club and, therefore, the ball. That’s what we’re talking about here: releasing, fully, into the ball.