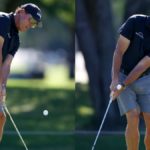 Want to chip it like Phil? Now you can.

Phil Mickelson’s short game is the stuff of legend, and has been for years. His famous flop shots and high-spinning chips have helped him save par from countless tricky positions. And now, on his latest episode of his Golf Channel show “Swing Expedition,” GOLF Top 100 Teacher Chris Como meets with Lefty’s coach, Andrew Getson, to learn how he does it.

The best part of the advice, the preview clip for Monday night’s episode you can watch below, is that it’s so simple. As Getson explains to Como, there are two key tenets to Phil’s chipping technique. Do them both, he explains, and you’ll be well on your way to chipping the ball like Phil. 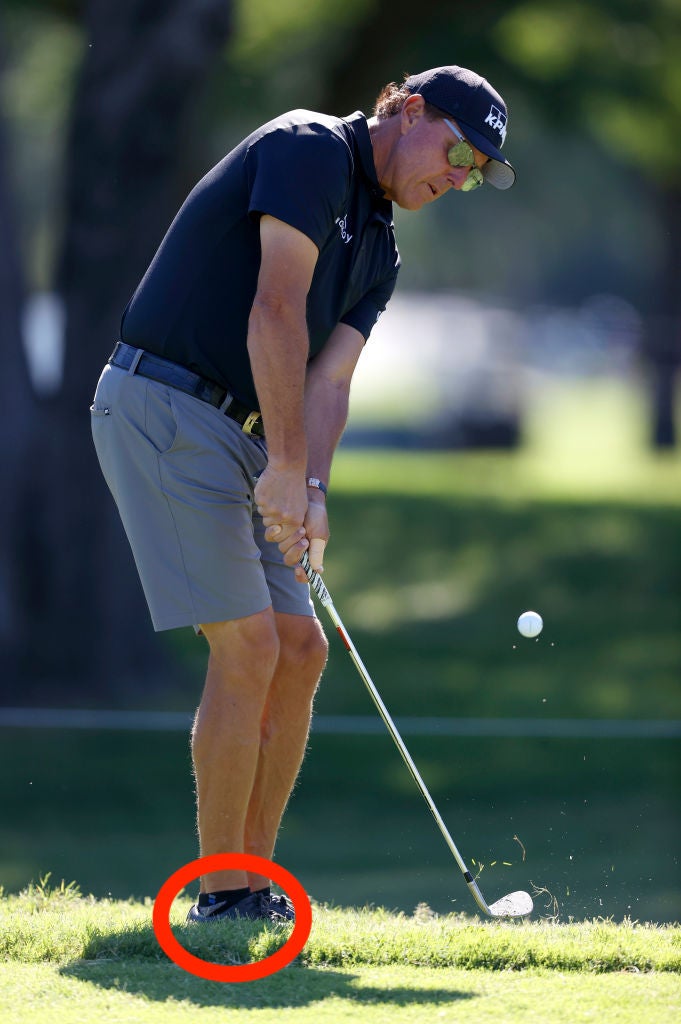 The more weight you have forward, the more of a descending blow your club will make onto the ball, which leads us to the second item… 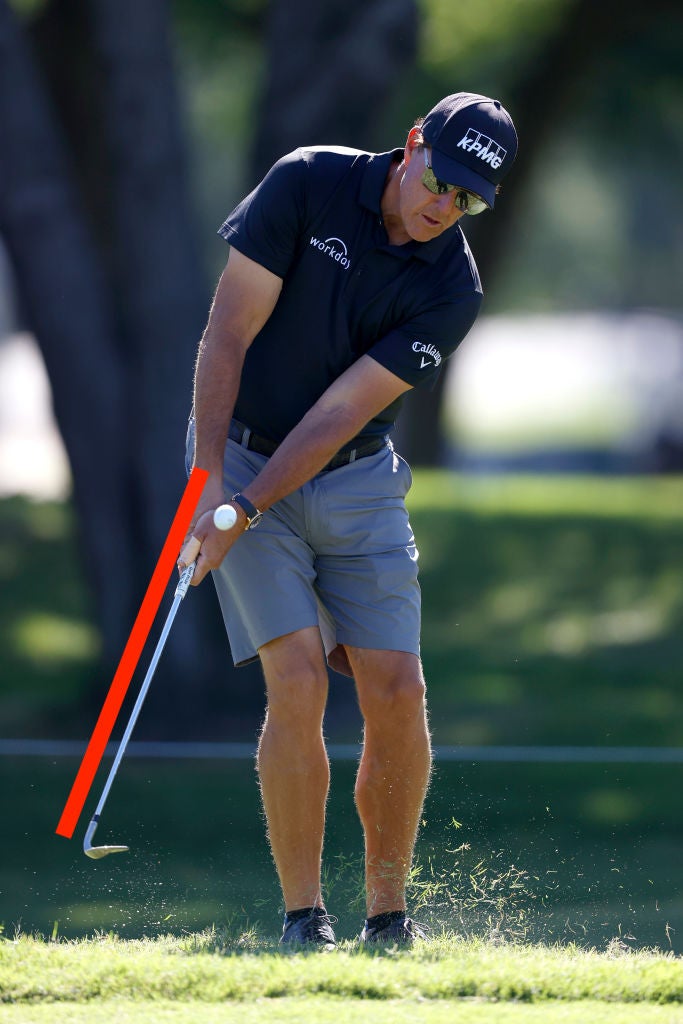 2. Keep your lead arm in-line with the club

It doesn’t need to be dead straight, Getson says, but it should be close to dead straight, and it should never bend or break down through impact. A straight left arm that keeps its relationship with the club, combined with your weight forward, will allow you to “use the ground to make the ball go up,” Getson says, something Mickelson does so well.

The best news is that it also builds in some room for error; you can catch the ball slightly fat and hit behind the ball, but if you keep a strong relationship between your lead arm and club intact as you chip, you’ll avoid the dreaded chunk.