The Etiquetteist: Should you feel obligated to keep an official handicap?

The unwritten rules of golf are pretty much endless. We’ve got ’em on the course. We’ve got ’em in the clubhouse. And we’ve got ’em when you’re warming up to play. This week, we’re tackling handicaps and asking, “How necessary are they?”

Odds are you’ve come across this type of golfer: the guy or gal who is keen to play a match but doesn’t have a clue as to their handicap index. “I’m about a 14,” he or she will say, before going out and shooting a cool 79. Irritating, right? But a breach of etiquette? That’s our topic this week: Do we owe it to other golfers — in particular, our opponents — to keep a registered handicap?

Ask the guardians of the game, and they’ll tell you, “Absolutely!” In their eyes, the handicap system is the game’s great safeguard, an equalizer that ensures fair-and-squareness for players of all skills. But ask Erick Lindgren, and he’ll say “Puh-lease.”

A professional poker player and avid golfer with a healthy appetite for high-stakes action, Lindgren believes that the handicap system serves little purpose other than to create the false impression of a level playing field.

“I once saw a guy take a 23 on a hole and post the score,” Lindgren says. “If people are going to cheat, they’re just as likely to cheat with the handicap as they are by telling me how they play before the round.”

Feel free to keep an index, Lindgren says. But don’t consider it an obligation. And don’t pretend it guarantees your honesty. Like a lot of seasoned gamblers, Lindgren has a jaundiced view of human nature — and the scoring systems humans create.

The Etiquetteist appreciates his skepticism. But is he right? 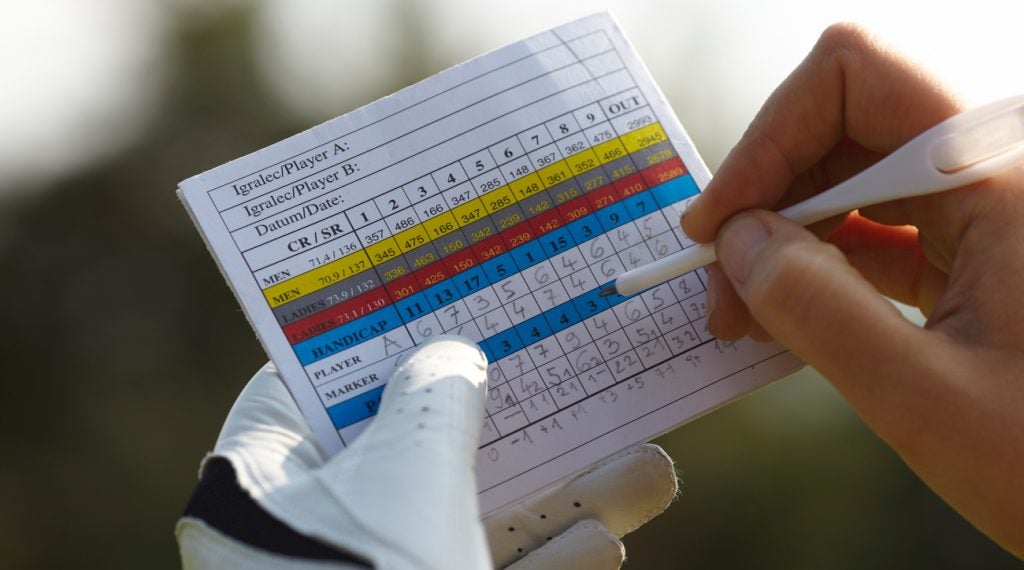 For those who plan to play in matches, a handicap should be kept.
Getty Images

There’s no doubt that the handicap system is imperfect (people fudge their scores; course ratings aren’t iron-clad; and so on). But as Winston Churchill once said of democracy, it may be the worst system except for all the others. Most tournament organizers would agree.

Tomasello’s not naive; he sees his share of sandbaggers. But he’s firm in his conviction that handicaps are crucial.

His gripe with “I’m-about-a-14” guesstimates is that such guesstimates are usually wildly off and with good reason: They’re based on the common misperception that a handicap measures your average score rather than the score you have the potential to shoot.

“And so you get that ‘I’m-about-a-14’ golfer who goes out and shoots a 76,” Tomasselo says. It seems pretty clear that keeping a handicap gives you your best crack at statistical fairness. But keeping one means keeping one. It can’t be kinda, sorta — no mulligans, no gimmes, every shot counts. (Click here to learn how to get started.)

Both sides of the handicap debate have merit, but alas the time has come for The Etiquetteist to weigh in:

If you plan to play in tournaments, Thursday night leagues, official club matches, etc., carrying an official handicap is essential. But for casual rounds? When you’re playing with close friends in a regular outing, they already know your game; they don’t need to know your number. In tight social circles, first-tee negotiations are part of the fun. Rounds with strangers are another story. What’s called for, above all, is to keep things friendly and upfront. It’s not your duty to have a handicap, but it is your duty to reveal the fact that you don’t have an official number. Your playing partners can decide from there if they want to have a match.

From that point on, you have no obligations, other than to play fair and play fast. 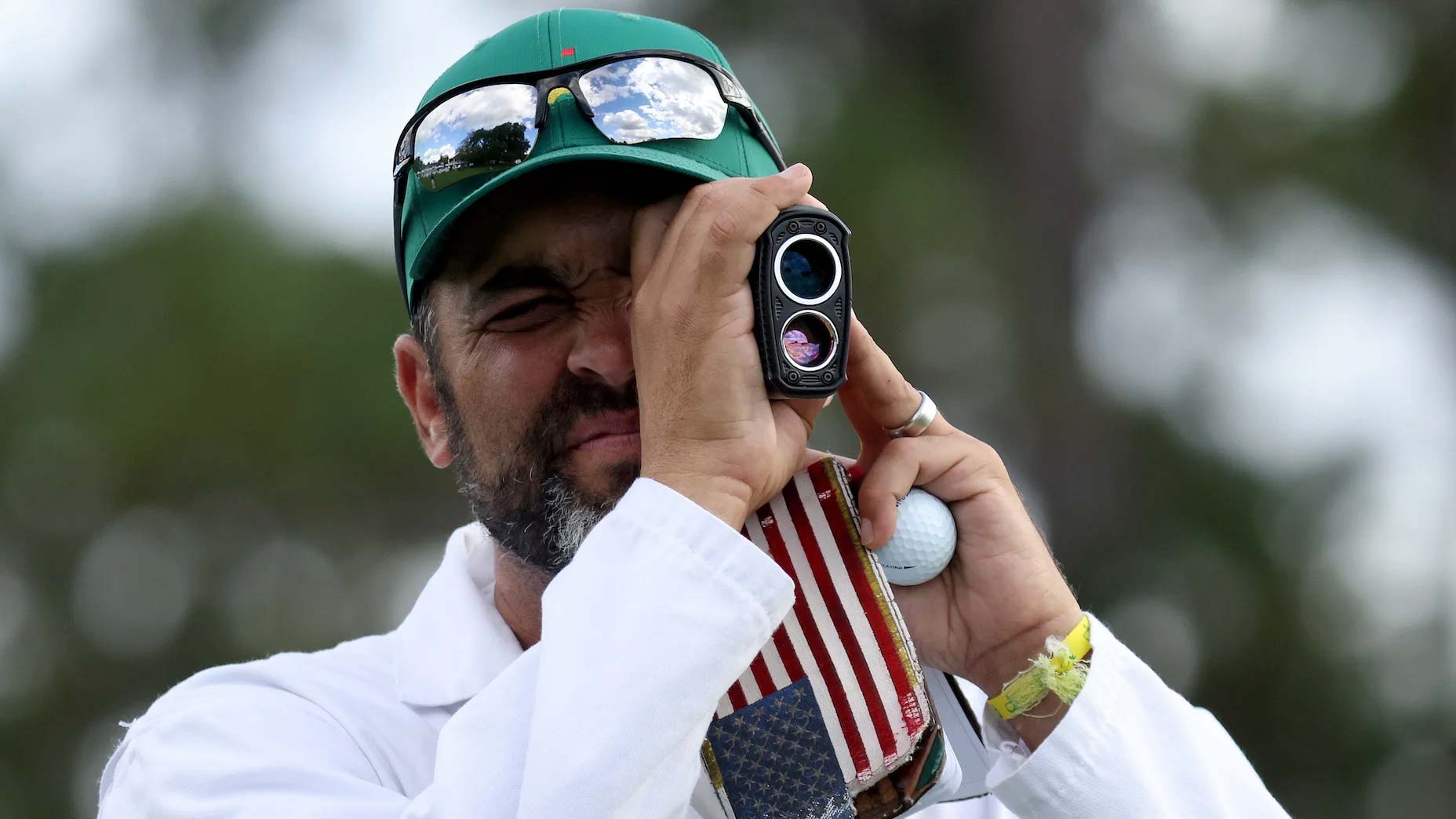 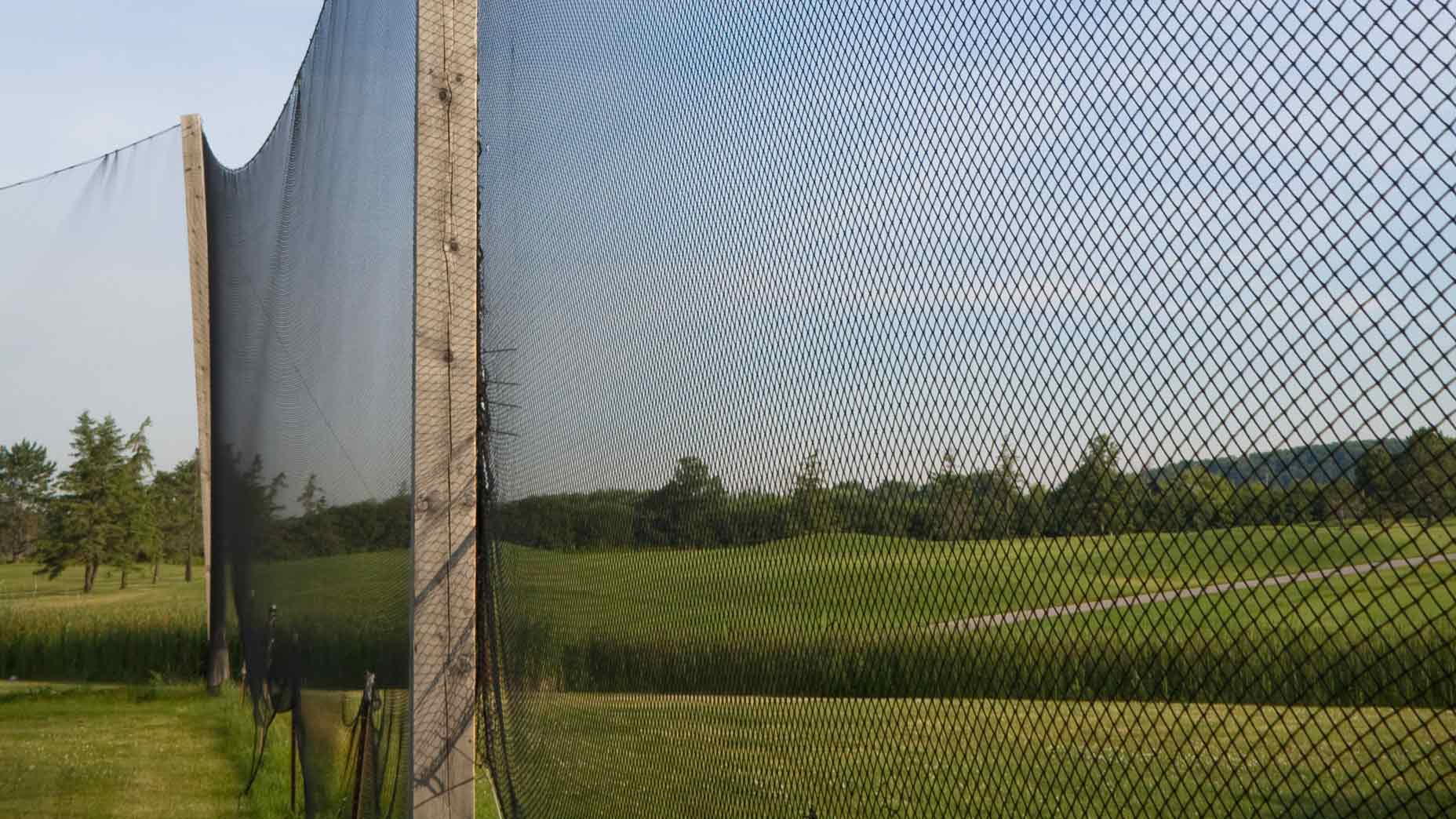 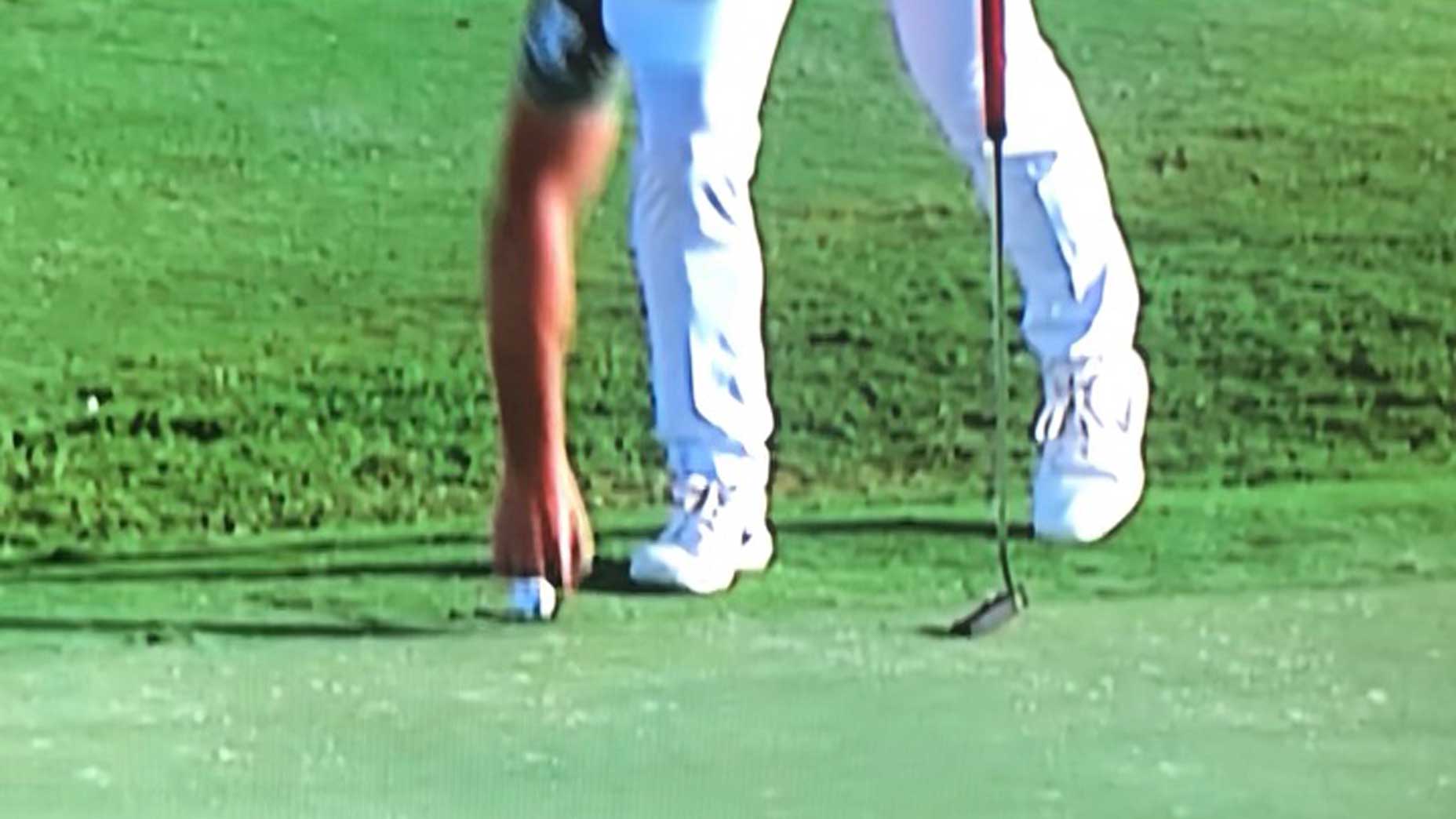 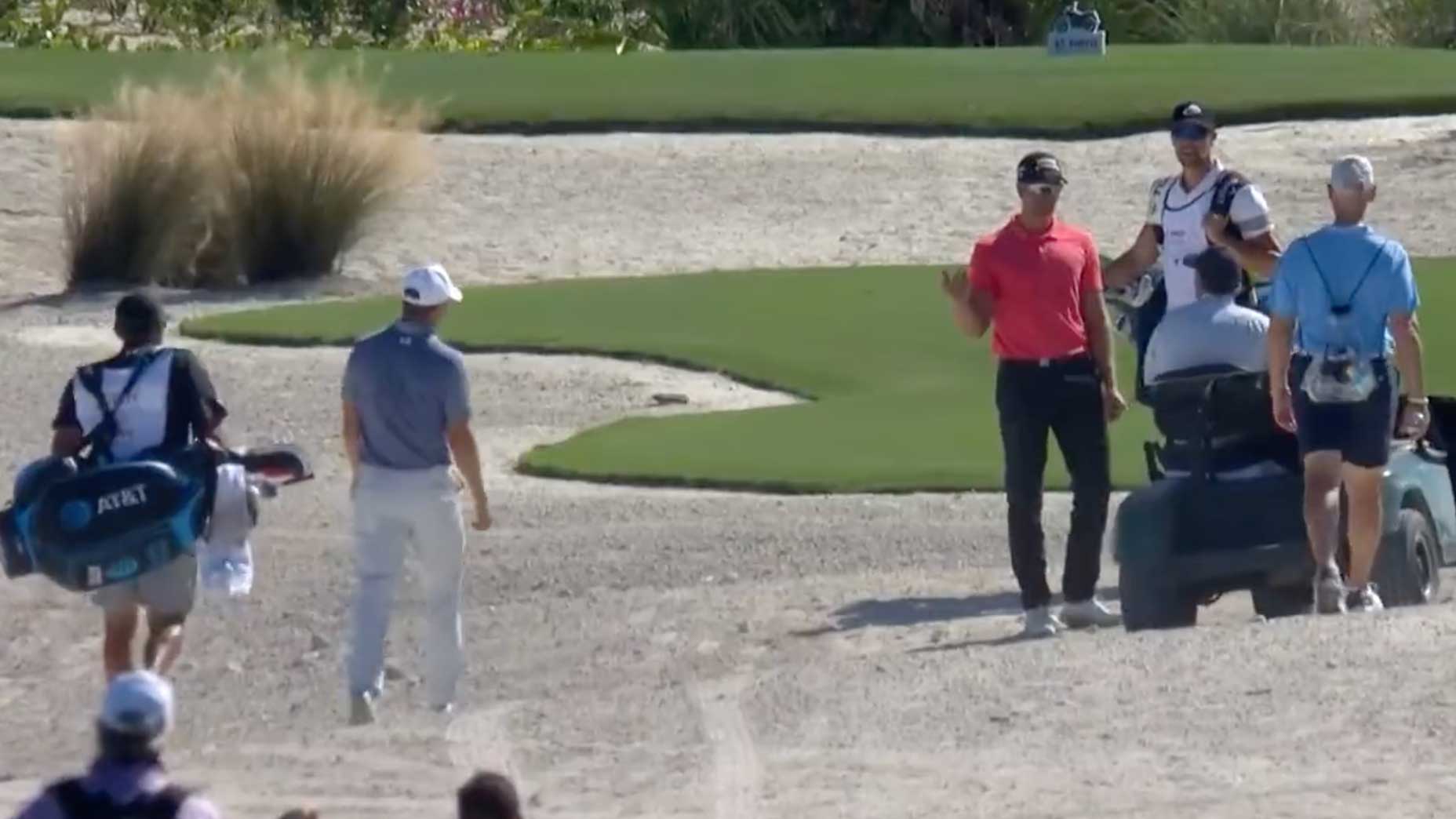 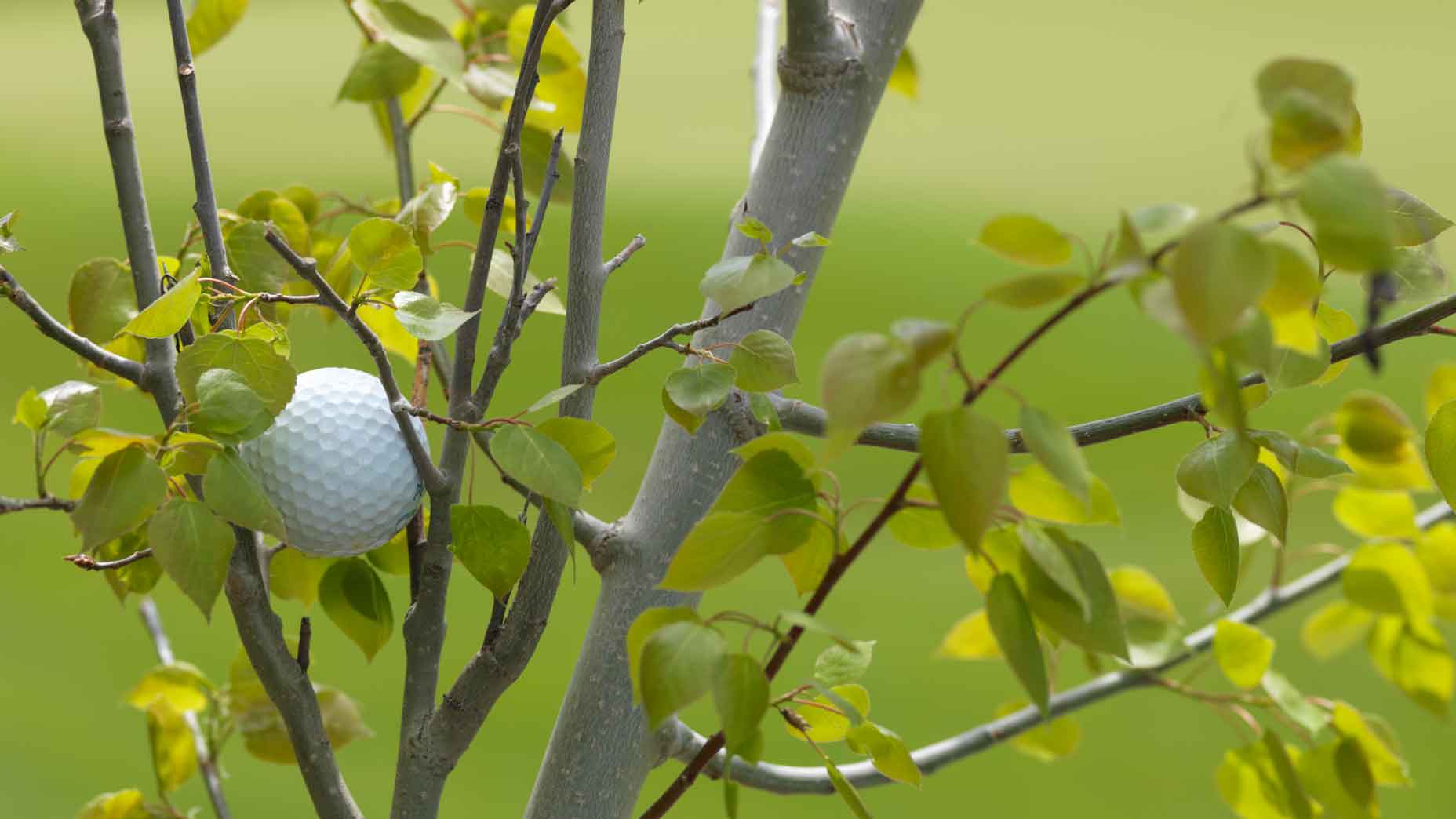 Rules Guy: My ball came to rest on a swaying branch over an OB boundary. Can I take an unplayable?
Go to mobile version