The damage to the greens by Sergio Garcia during Saturday’s third round of the Saudi International were caused by Garcia dragging the sole of his shoe across the top of the putting surface in frustration, according to The Scotsman. Garcia also reportedly left a divot mark on the 6th green, which was still apparent during Sunday’s final round even after being addressed by officials.

The damages to the greens led to Garcia’s disqualification from this weekend’s European Tour event. He became the first player in Euro Tour history to be disqualified for such behavior. Video footage of the incident has yet to become public.

“I respect the decision of my disqualification,” Garcia said after the third round in a statement released by the European Tour. “In frustration, I damaged a couple of greens, for which I apologize for, and I have informed my fellow players it will never happen again.” 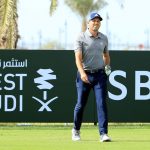 For the rules keepers at home, Garcia was DQ’d under Rule 1.2a. According to the USGA, Rule 1.2a “declares that players are expected to play in the spirit of the game by acting with integrity, showing consideration to others and taking good care of the course. It unequivocally states the Committee’s authority to disqualify a player for any serious misconduct that is contrary to the spirit of the game.”

Despite the disqualification, the 39-year-old Garcia reportedly will neither be suspended for his actions nor forced to return part of his appearance fee, according to The Scotsman.

“The incident is over,” said European Tour CEO Keith Pelley at a recent event. “We have dealt with it. Sergio has apologized to the players and we move on.” 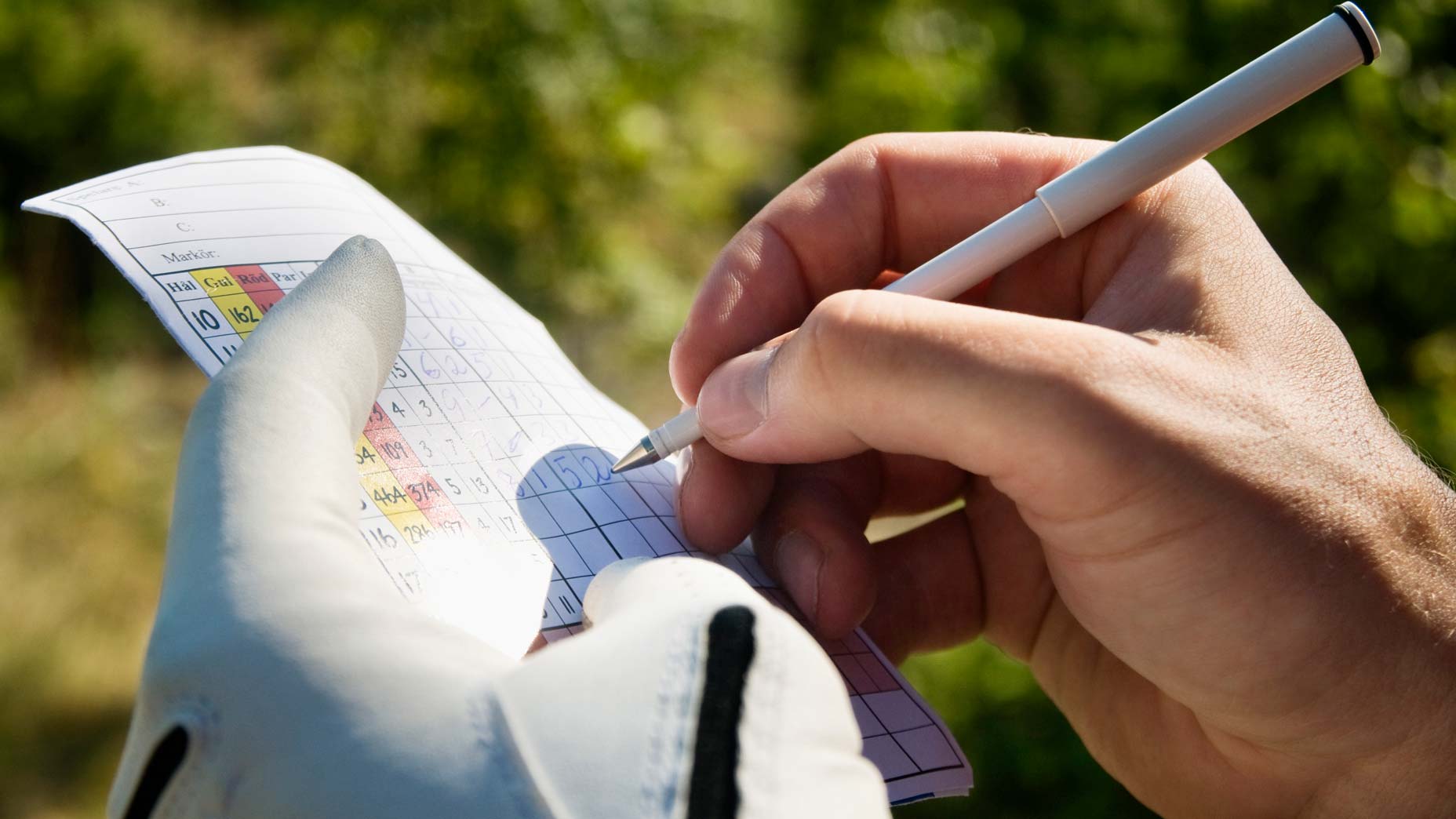 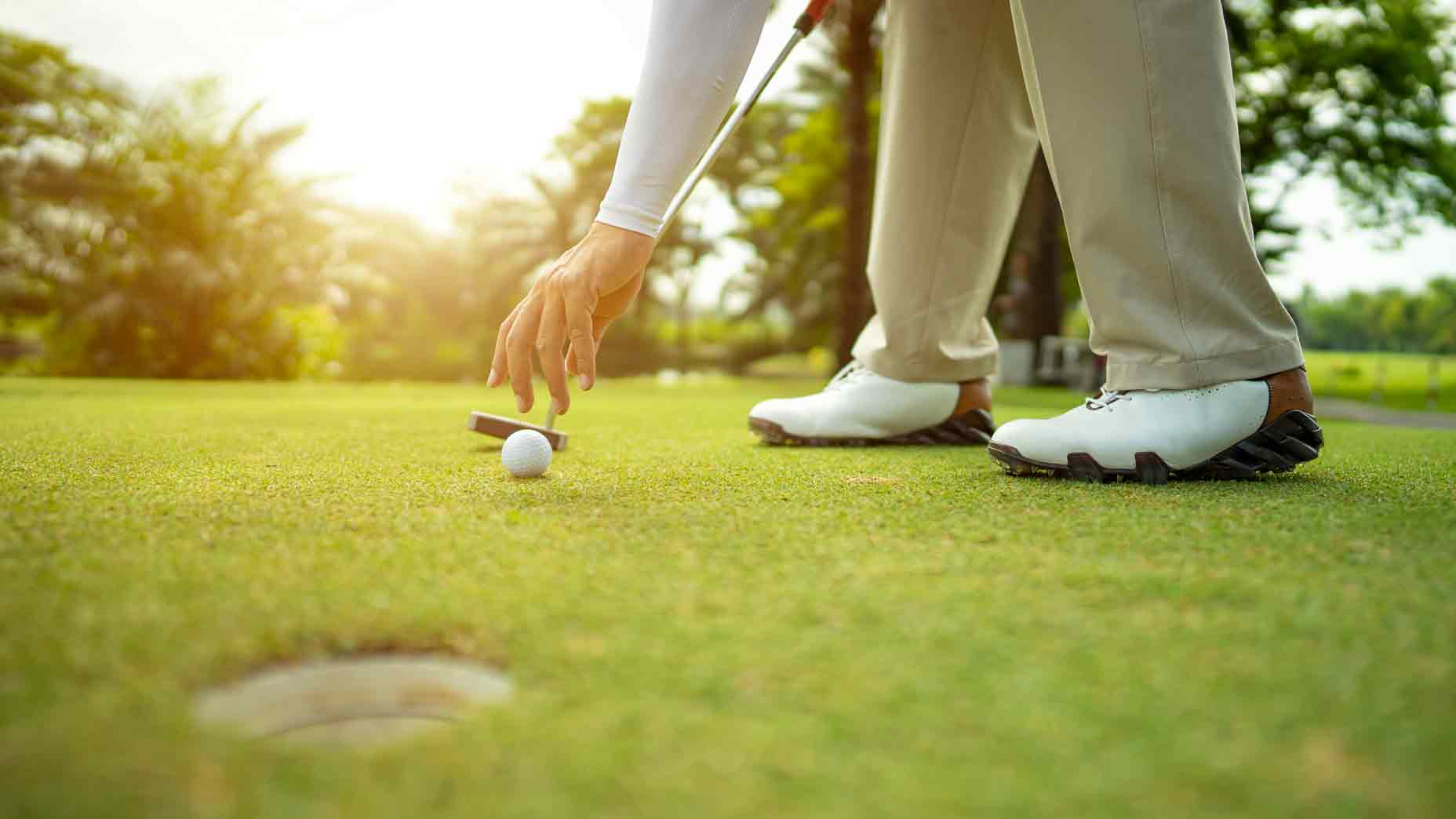 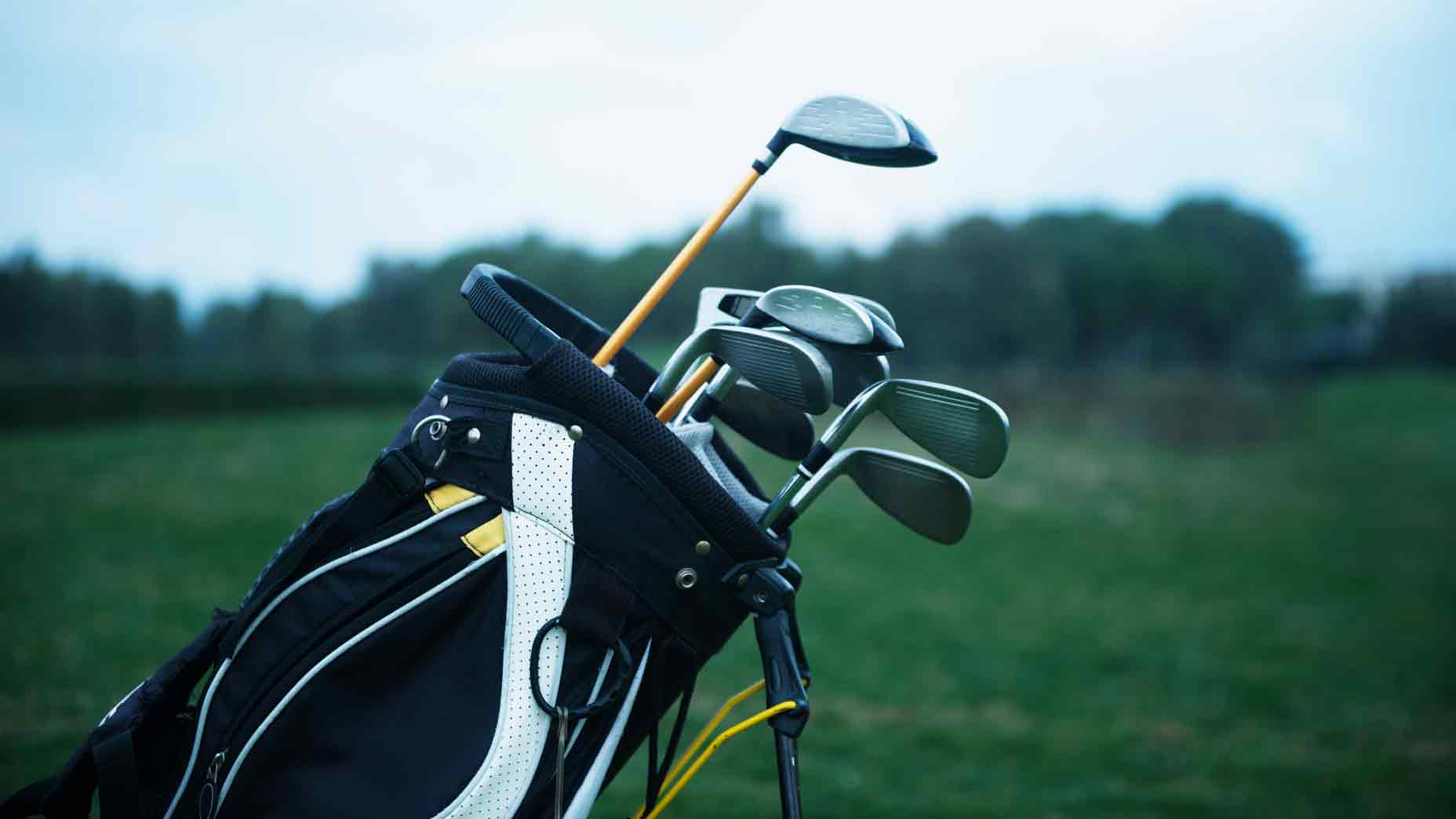 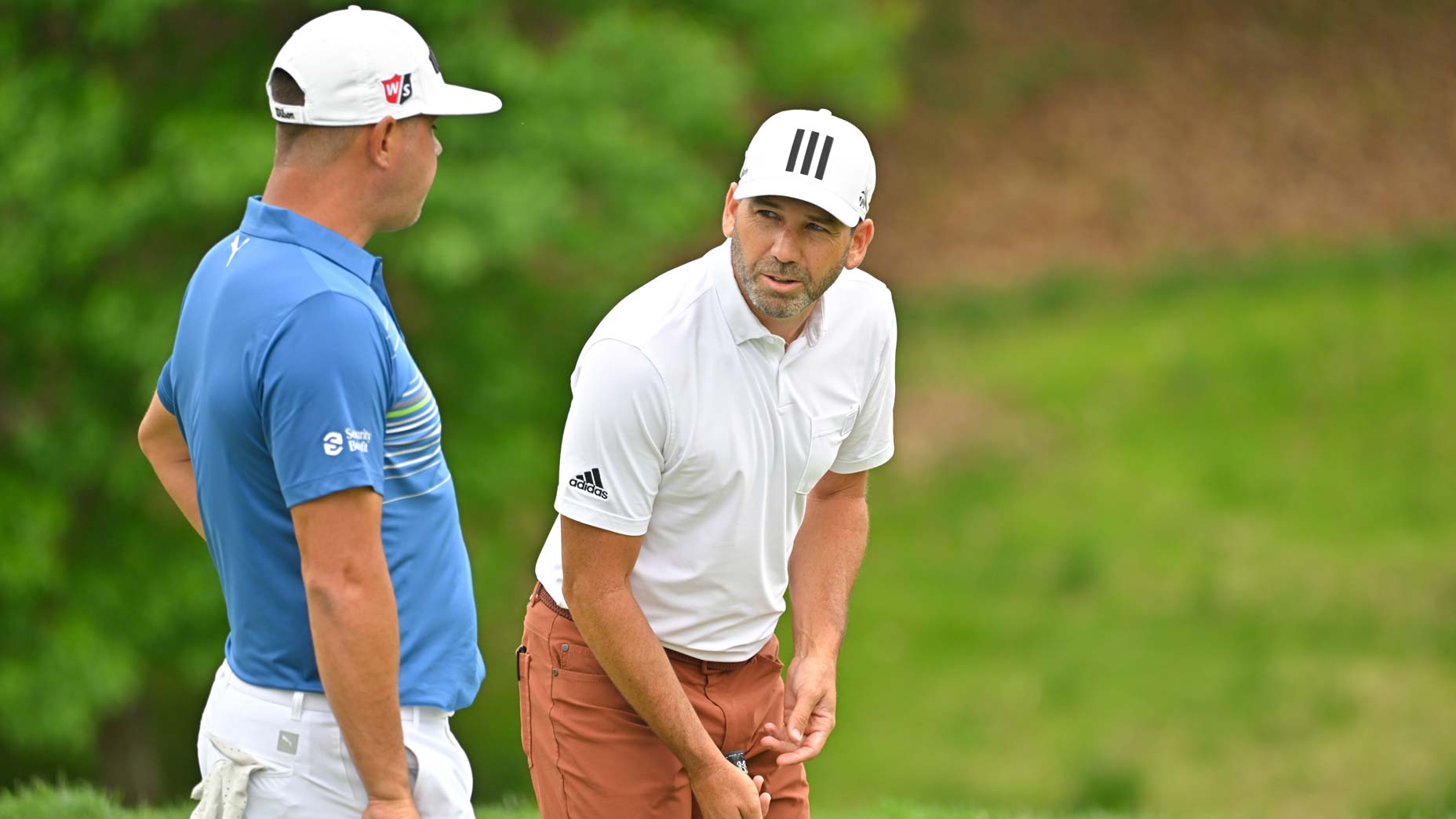 Rules Guy: Is it legal to adjust the alignment of your ball after you pick up your mark?
Go to mobile version