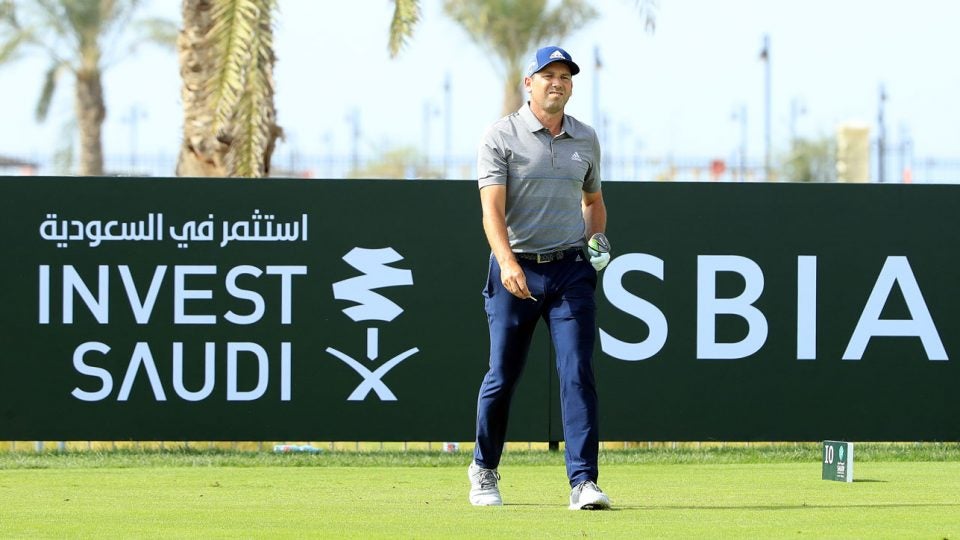 Sergio Garcia was hovering around even par through three rounds when he was disqualified.
Getty Images

Sergio Garcia was disqualified Saturday from the European Tour’s Saudi International for intentionally damaging greens during a frustrating third round.

“I respect the decision of my disqualification,” Garcia said afterward in a statement released by the European Tour. “In frustration, I damaged a couple of greens, for which I apologise for, and I have informed my fellow players it will never happen again.”

Video footage of Garcia’s green rage has not yet surfaced, but according to Scottish reporter Martin Dempster, Garcia’s actions were greatly upsetting the groups playing behind him.

Garcia has never been one to hide his emotions during rounds, nor afraid to use his equipment in doing so. But to damage the grounds such that it merits a disqualification is certainly a new level of agitation for the Spaniard.

For the rules keepers at home, Garcia was DQ’d under Rule 1.2a. According to the USGA, Rule 1.2a “declares that players are expected to play in the spirit of the game by acting with integrity, showing consideration to others and taking good care of the course. It unequivocally states the Committee’s authority to disqualify a player for any serious misconduct that is contrary to the spirit of the game.”

According to James Corrigan of The Telegraph, the last “high-profile” player to be DQ’d in this fashion was Simon Dyson in 2013. Dyson was later suspended for two months by the European Tour.

This decision comes as the Rules of Golf have recently been under criticism. Various pros have sounded off on the knee-high drop rule and, most recently, players and caddies have criticized the implementation of a rule that bans caddies from lining players up on their shots. On Friday evening, Denny McCarthy was docked two strokes for violating Rule 10.2b(4), which led to a storm of responses on Twitter, notably from Justin Thomas.

Was Garcia’s DQ warranted? Stay tuned as we will continue to update this post as necessary. 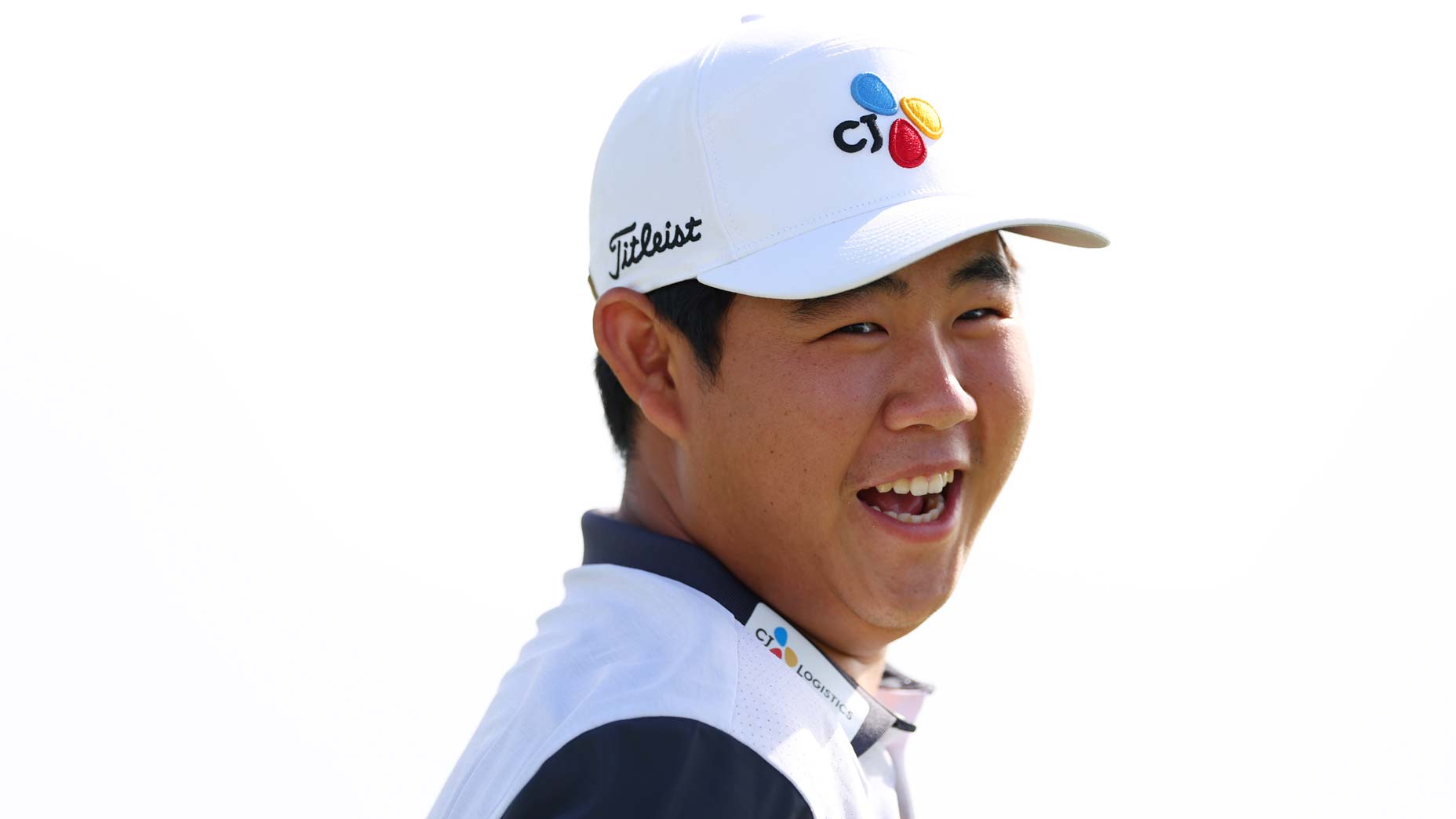