The slopes at Southern Hills can be killer. One of the Tour's best putters shares his game plan to navigate them during the PGA Championship.

TULSA, Okla. — Bryson DeChambeau knew he had to decide whether he was going to play the 2022 PGA Championship before Thursday morning. (“I didn’t want to withdraw and take a spot from someone else,” he said.)

On Wednesday afternoon, he made the call. He was out. His spot went to the next man up: Denny McCarthy.

McCarthy had been on site all week preparing anyway, and was relishing the chance. He’s one of the Tour’s best putters — he’s ranked 1st, 1st, 22nd and 11th (so far this season) in his last four years on Tour — and true to form, he says Southern Hills’ undulating greens with sloping runoffs suit his eye. What does he see as the key for this week, for himself and any player who hopes of lifting the trophy come Sunday? 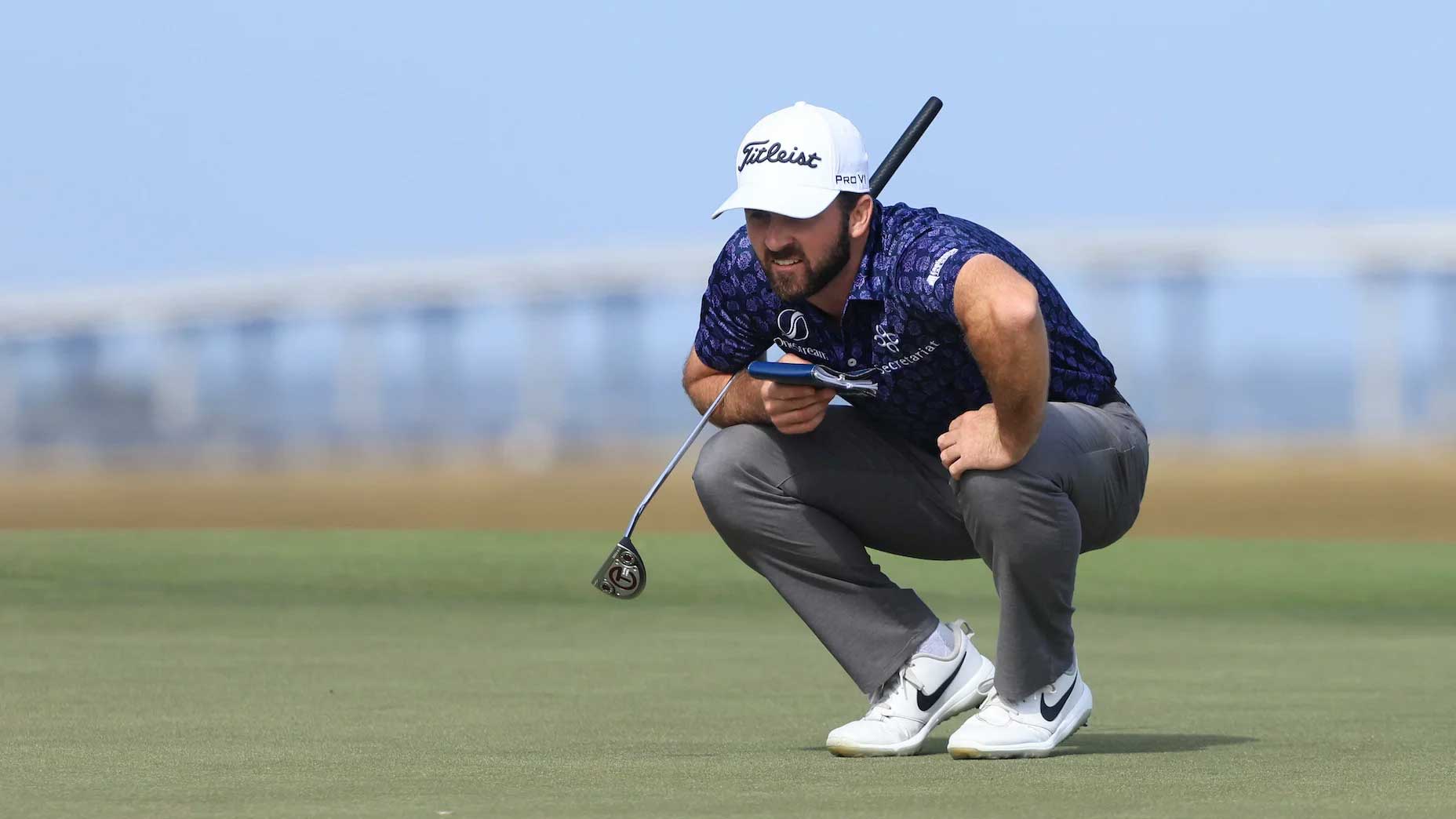 McCarthy says he’s always had good instincts for reading greens — “I’ve just naturally seen the slopes really,” he says — but insists it’s something you can learn, too. His biggest piece of advice isn’t just to read the putt, but to take in the entire context surrounding the green. What’s happening around the green? Where are the biggest slopes on the green? Where would water drain from?

“You really have to be cognizant of where the low point of the green is, especially,” he says. “There’s a lot of putting up and over different slopes, which means there are lots of breaking putts.”

Identifying the low point can help with this, McCarthy says. Sometimes the most obvious low point may be off the green, but that’s OK. Generally everything will feed into that direction, he says, and it can even inform how you approach the green, too. 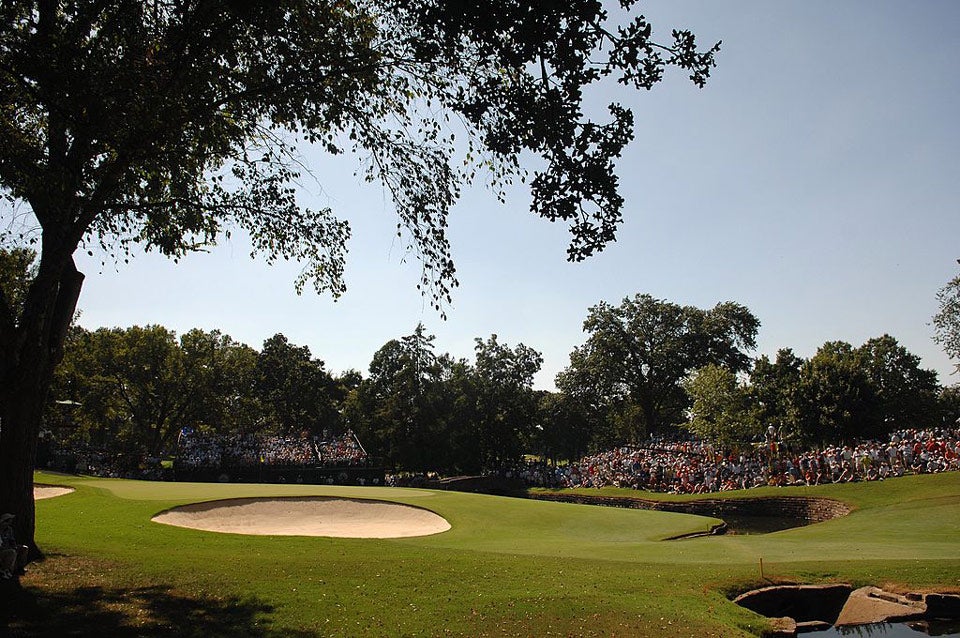 Downhill putts, at some point in your round, are inevitable. But downhill, downwind putts at Southern Hills can be a killer.

“I just hit one for practice on the 18th green,” he says, pointing to the back of a green that slopes from back to front, “and it might be the fastest putt on the entire course.”

The opposite is true, too.

“If anything is downwind and downhill, it becomes almost double as fast,” he says. “Putts into wind … they’re gonna be really, really slow up a slope.”

You may not be able to avoid them (though you should try if you can) but it’s something to keep in mind. The wind matters on your putting, just as it does for the rest of your game. Account for it.

Need help unriddling the greens at your home course? Pick up a custom Greens Book from 8AM Golf affiliate GolfLogix.