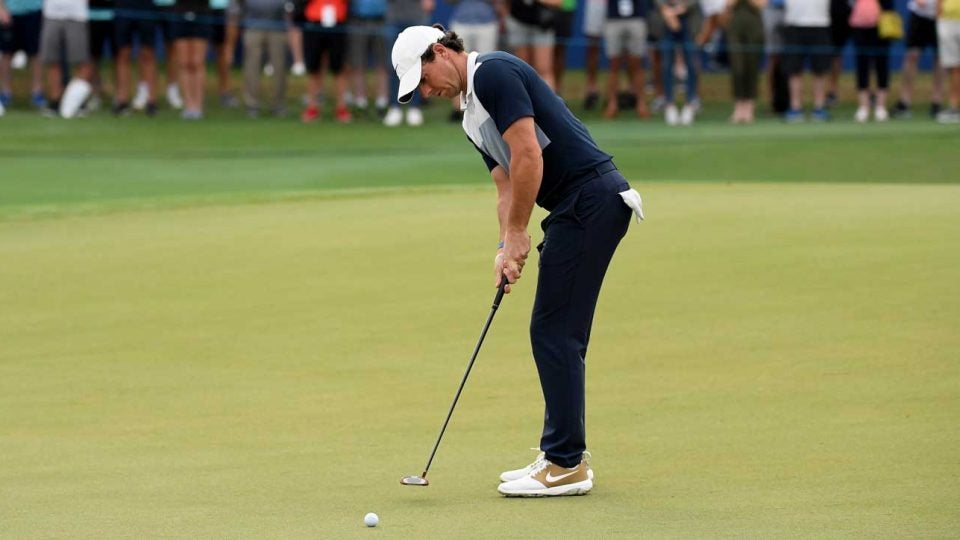 Rory McIlroy said one simple lesson with Brad Faxon helped him get his feel back.
Getty Images

When Irish Independent writer Paul Kimmage sat down with Rory McIlroy in December, he came away with a fascinating interview in which McIlroy opened up on everything from losing to Tiger Woods to missing the cut at the Open Championship to criticism at the hands of Brandel Chamblee. But when it came to his play, one story he told from the interview (which you should absolutely read, in full, HERE) stuck out.

On the Monday before the 2018 Arnold Palmer Invitational, McIlroy — who’d been struggling with his putting — spent three hours with Brad Faxon at the Bear’s Club. The two hung out for the first couple hours drinking coffee and chatting before Faxon convinced McIlroy that the windy day was perfect to practice putting. McIlroy’s description of what followed is a fascinating reminder of what happens when a golfer loses his feel, even when that golfer is among the very best in the world.

“He’s very intuitive,” McIlroy said of Faxon. “He says, ‘From outside looking in, it looks like you’re a ‘feel’ player. Would you like to have that in your putting?’ I said, ‘Well, one thing I’ve found is that my putting has never matched up to the rest of my game. I’ve been wooden and technical on this side, and free-flowing on the other.’”

At the time, this was reflected in the numbers: In 2017, McIlroy had slipped to 159th on Tour in strokes gained putting and he hadn’t won an event in 18 months. Faxon gave him a simple directive.

“He said, ‘You just have to know what to work on — bring your putter, a sand wedge and a 5-wood.’ So we went onto the putting green and he got me to putt from eight feet. I hit three putts with the putter and holed one of them; three with the sand wedge and holed two of them; and I holed three in a row with the 5-wood.

“He says, ‘I wanted to prove something to you. A lot of putting nowadays is very technical and mechanical — you have to have the right length putter with the right lie and the right loft. That thing (the five wood) has 19 degrees (loft) and is about ten inches too long and you’ve just holed three in a row. That’s what you need to get back to. It needs to be instinctive.’ And it was such a massive flip. We had that one session on Monday afternoon and I went to Bay Hill and had the best putting week of my career.”

Thus spoke the Putting Whisperer, Brad Faxon. And when McIlroy says he had a career week putting, he meant it: despite entering the week 124th on Tour in putting for that season, he gained 10.027 strokes on the field just on the greens over the course of the week. 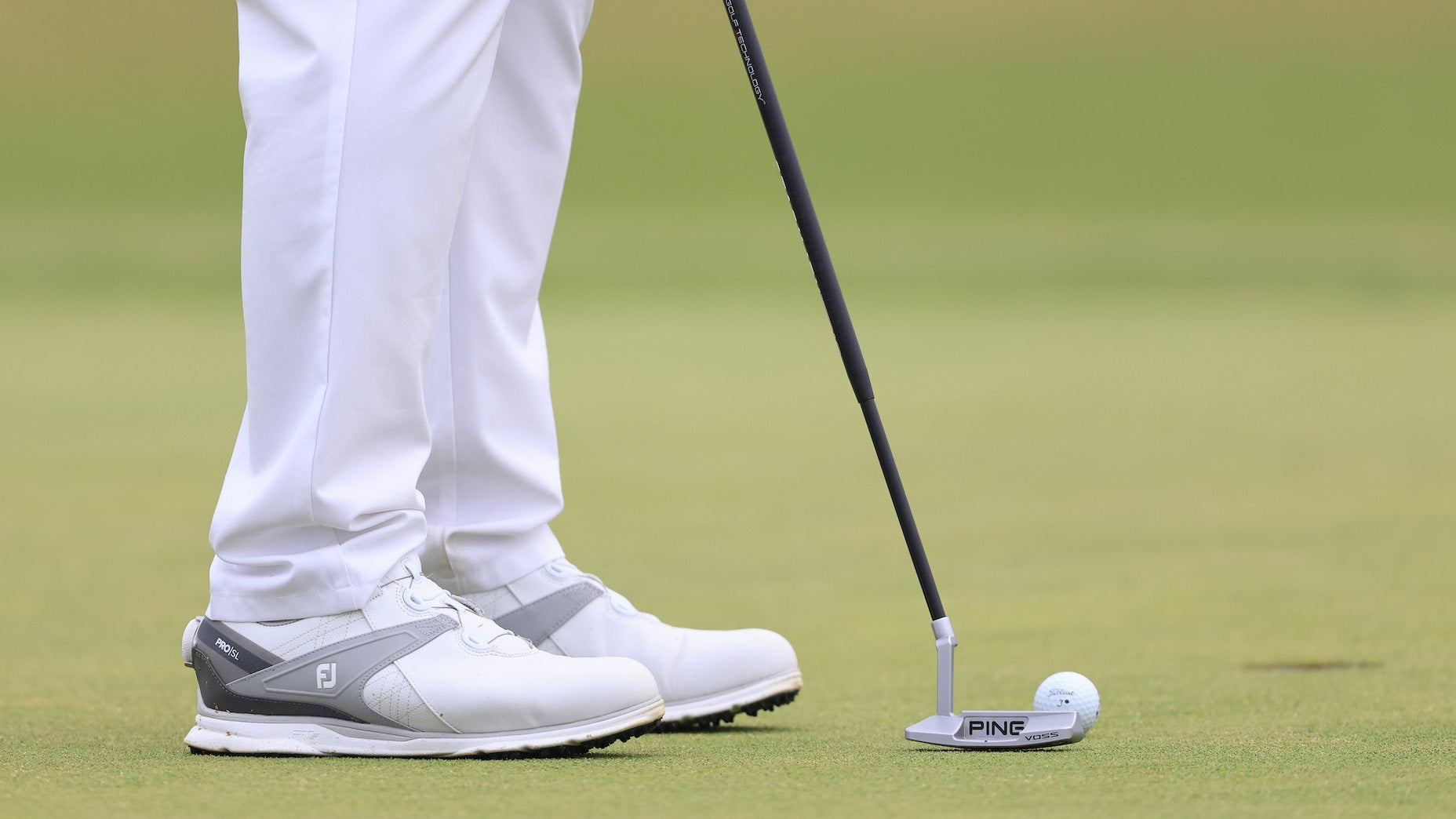 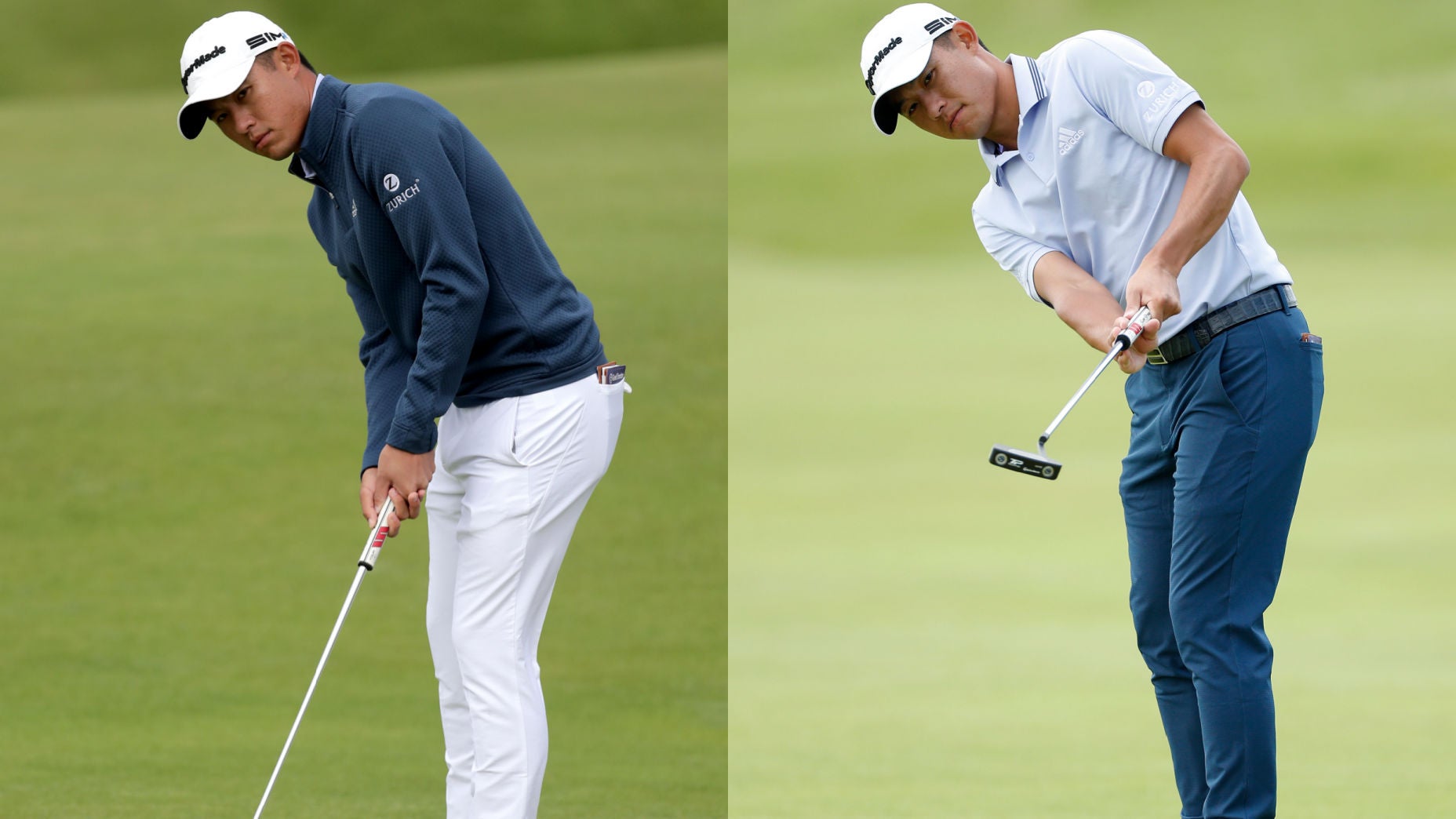 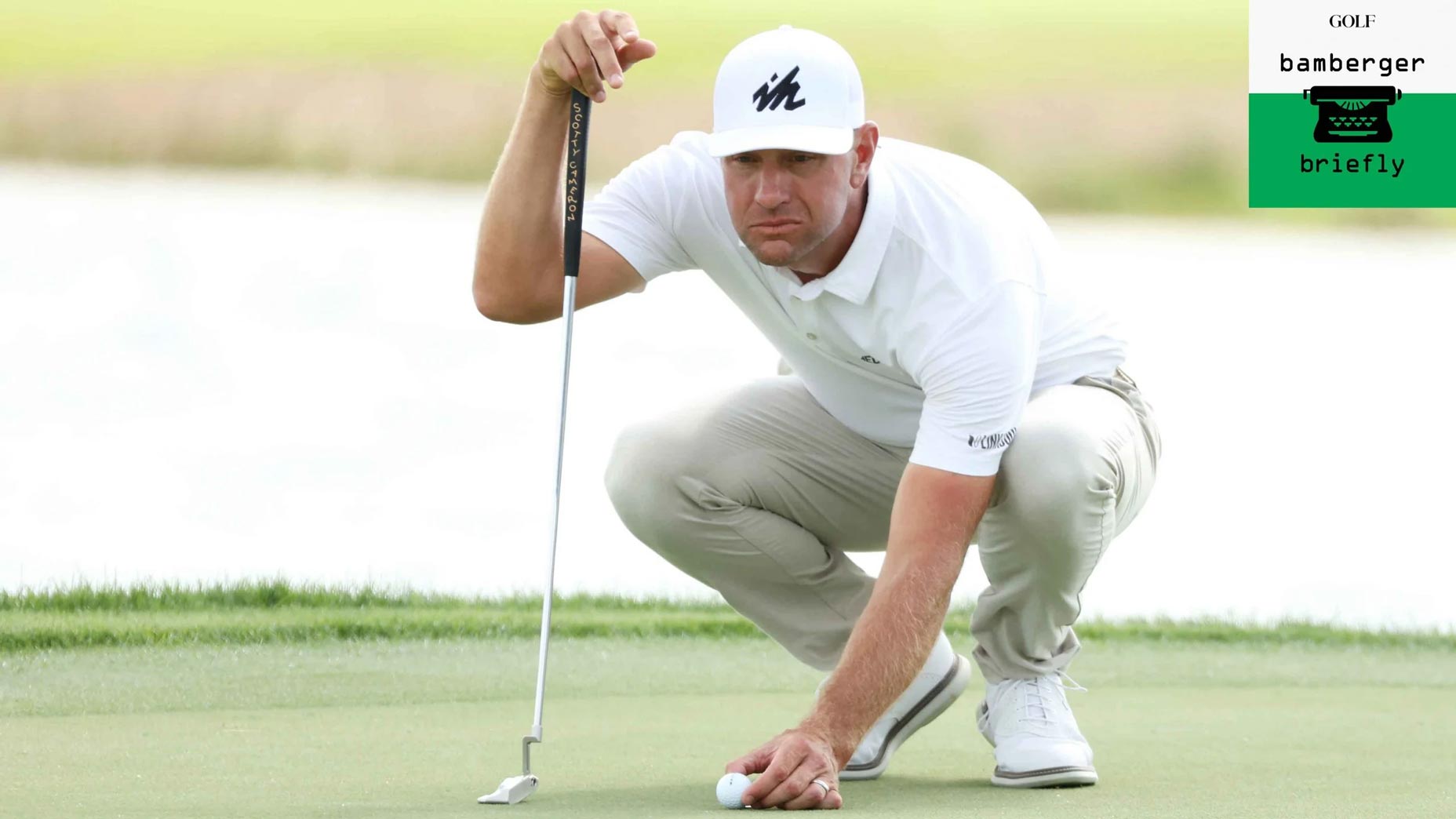 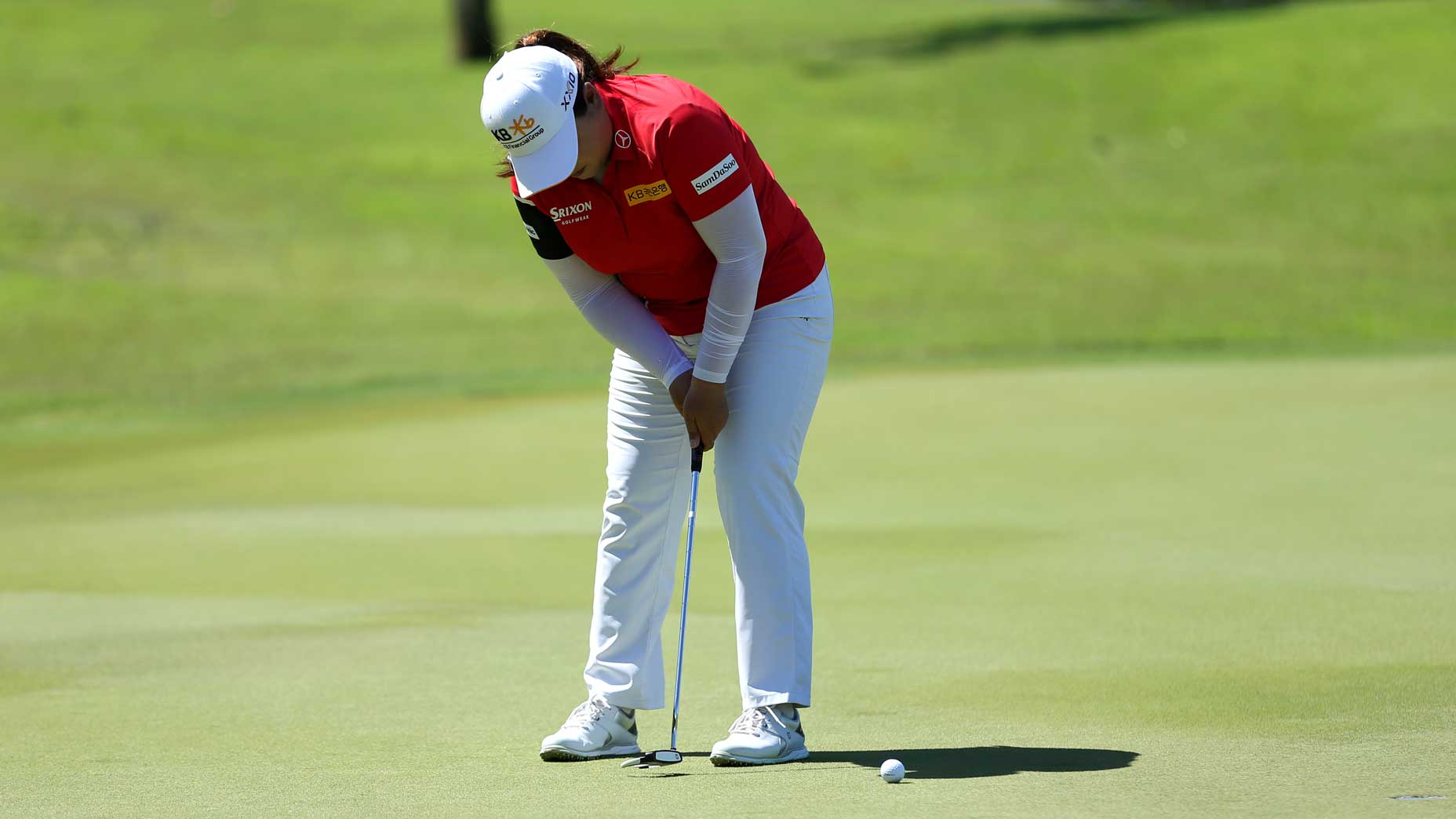 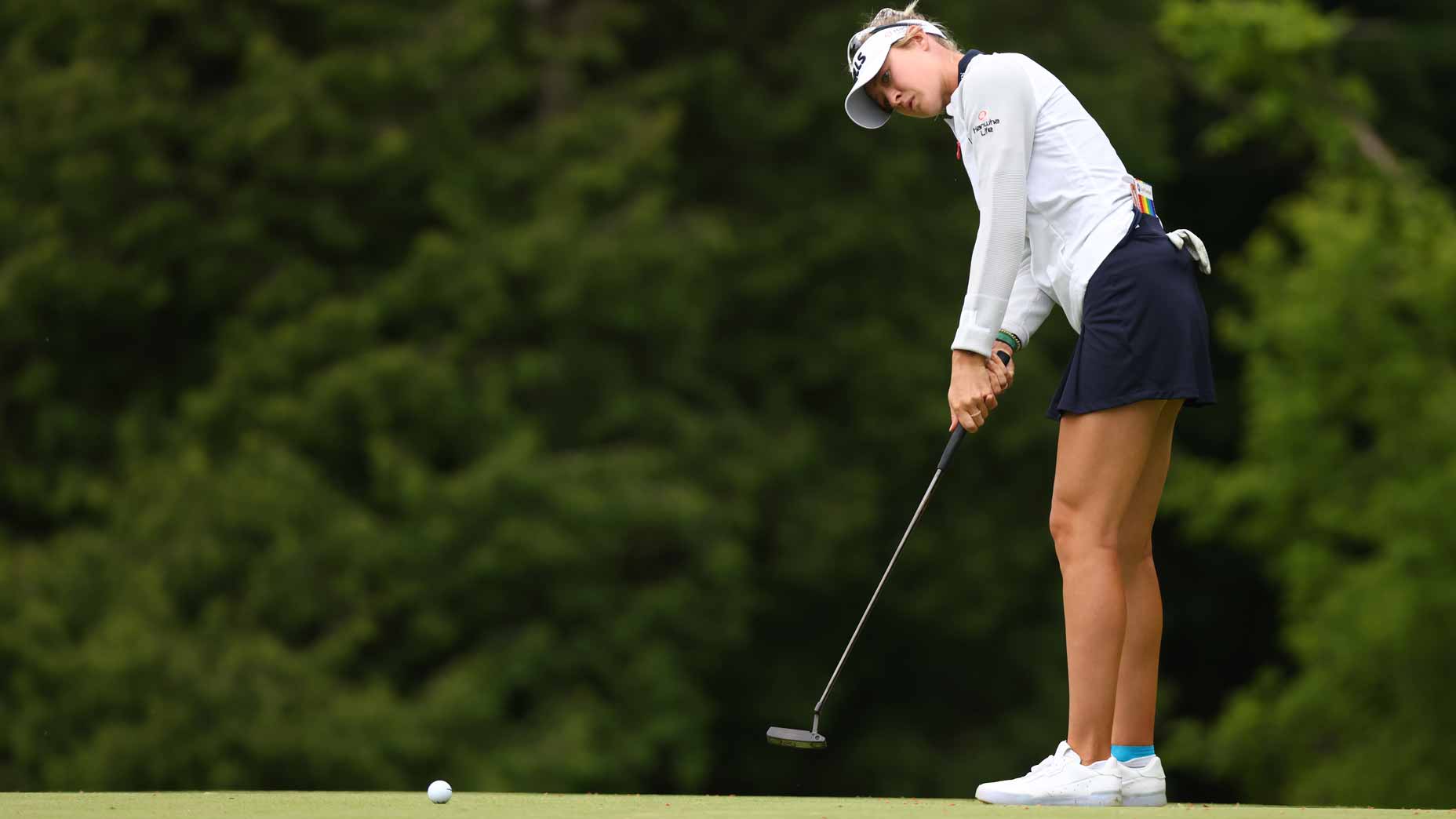