Ian Poulter has long been one of the European Ryder Cup team's top performers.

HAVEN, Wis. — Ian Poulter has a nasty habit — at least in the minds of American golf fans — of making important putts in big Ryder Cup moments.

“I’m sure I’ve annoyed plenty,” he said on Wednesday at Whistling Straits. “I enjoy holing putts and winning matches. It’s been a great ride. I’m never going to apologize for it.”

Poulter, in Ryder Cups, has that ability. And speaking to the media on Wednesday, he shared some insight into how he does it

1. Think about the shot, not what the shot means

When we’re watching the action unfold from the comfort of our homes, it’s easy to think about what making any given putt would mean. In fact, it’s practically impossible to think about anything else.

Players, for the most part, know what making the putt in front of them would mean. But they proactively try to disregard the notion of what would happen next. Adopting a “I need to make this putt” mentality won’t actually help you do it, Poulter says. In fact, it could lead to the opposite.

“You just have to let it happen naturally,” he says. “I’ve never really sat down to try and evaluate how that happens and why that happens. … You never play the what-if game. It’s single-minded focus on your target. It’s really simplified.” 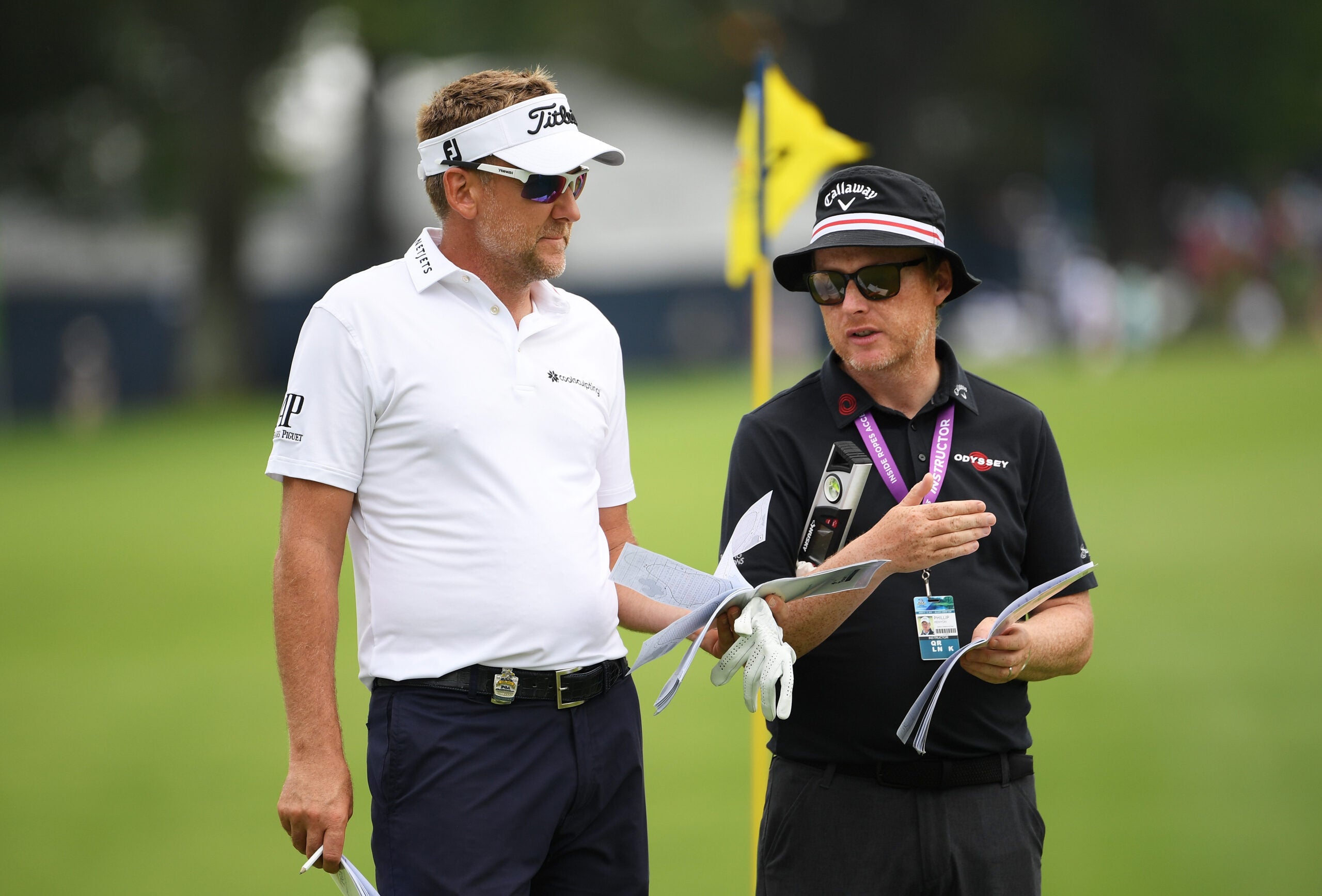 Simplifying was the key word Poulter kept returning to on the topic, and it’s one his putting coach, Phil Kenyon, who is on the grounds at Whistling Straits, preaches to his players often.

There are three things golfers can control on the putting green: The read of the putt, how hard they hit the putt, and whether they start the putt on their intended line. When your nerves tick up, it also increases your ability to focus.

“The more simple it is, the easier it is for my brain to understand and aggressively go at those targets,” he says. “It’s a nice way to play golf.”

A nice way to watch it, too. Well, at least for Europeans.