The Etiquetteist: What’s the right amount to tip a caddie?

If etiquette questions were adjudicated in the court of public opinion, the gavel would come down against Matt Kuchar, who is widely seen as having stiffed his fill-in caddie after tipping him a reported $2,000 in the wake of his $1.3 million win at the Mayakoba Classic in November.

But we’re not here to take the pulse of the hoi polloi, and the case of Kooch vs. David Giral Ortiz (aka El Tucan) is relevant to us only as a springboard into another discussion: When one of us plain-folk hires a looper, what are the guidelines for gratuities?

The first is a rule that the Mayakoba incident has brought to the fore: always get the terms straight before your round begins.

“Talk to the caddiemaster or to someone in the pro shop, and they’ll fill you in on rates and standard tips,” says Sean Benz, caddiemaster at the Grand Golf Club at the Fairmont Grand Del Mar in San Diego.

Never, ever put payment questions directly to your caddie. As the middle-schoolers say, that’s just awkkkkkward.

Many clubs and resorts offer different levels of caddie service: forecaddies, junior caddies, single or double-baggers, etc. Fees tend to vary accordingly, and, very often, so do expectations for gratuities. But it’s usually safe to go by the restaurant rule: a 20 percent tip for a job well done. If your caddie was superb, feel free to go higher, but here, again, it’s smart to ask exactly how things work. There might be unwritten local limits. You don’t want to exceed a precedent that the management or membership has set.

As for tipping less for subpar service, that’s an option, too. In this case, though, be honest with yourself. Are you blaming your looper for your own flubbed irons and errant putts? That’s a common practice, and it’s weak. Plus, let’s face it: Unless your caddie couldn’t keep up or keep his or her mouth shut, how bad could his or her performance really have been?

Bottom line: It’s rarely wrong to err on the side of largesse.

Speaking of which, if you’re playing as a guest at a private club, etiquette suggests that you cough up for your host’s caddie fees and tips as well.

As for when to pay, you can wait until your caddie has cleaned your clubs and brought them to the bag drop, but it’s perfectly acceptable, even preferable, to hand over the money on the 18th green.

“It’s always nice to walk off that last hole with a little cash in hand,” Benz says. “And when you pay right away, it’s a good feeling for the caddie. They’re usually thinking, ‘Wow, this guy really liked the job I did.’” 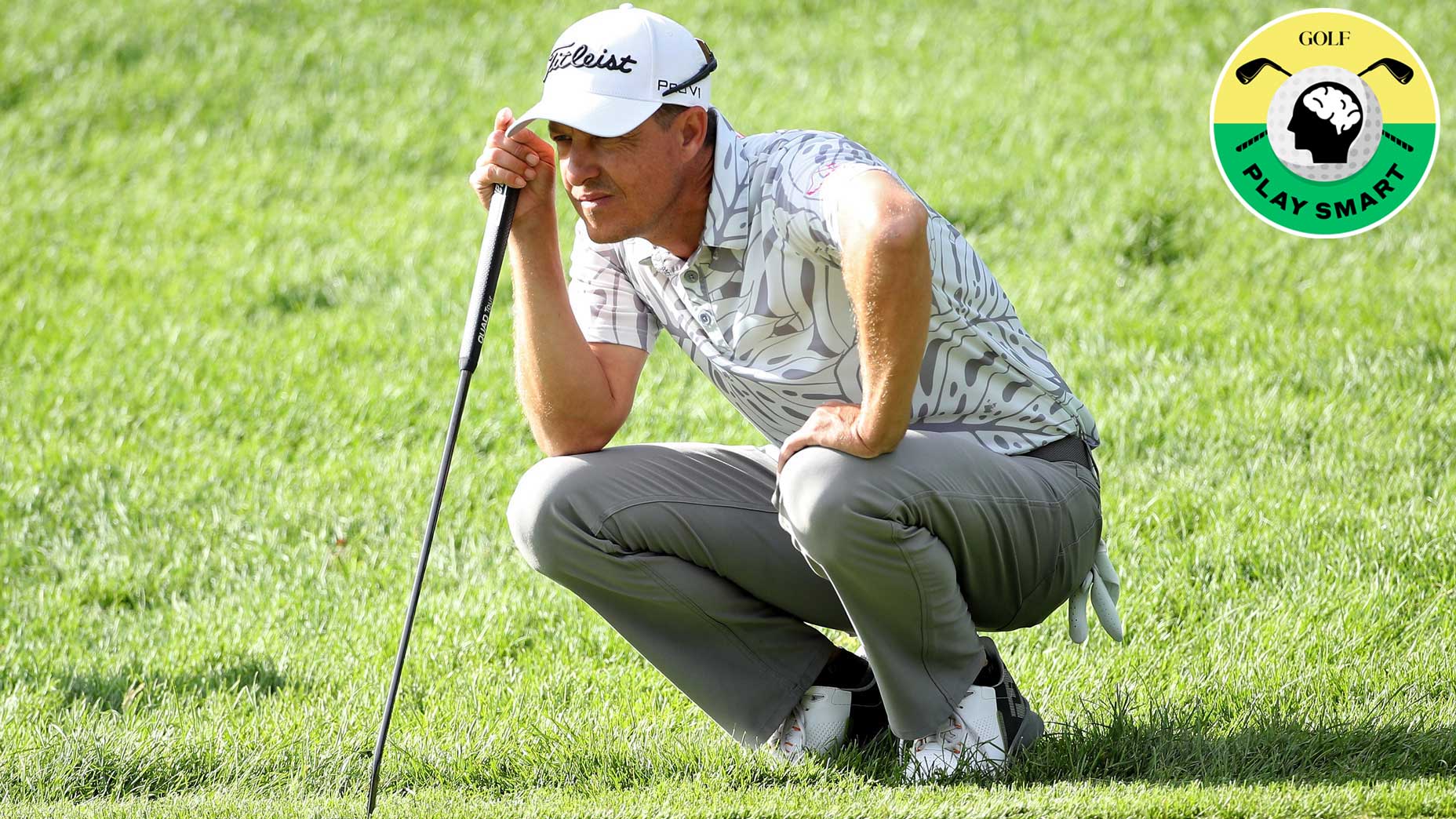 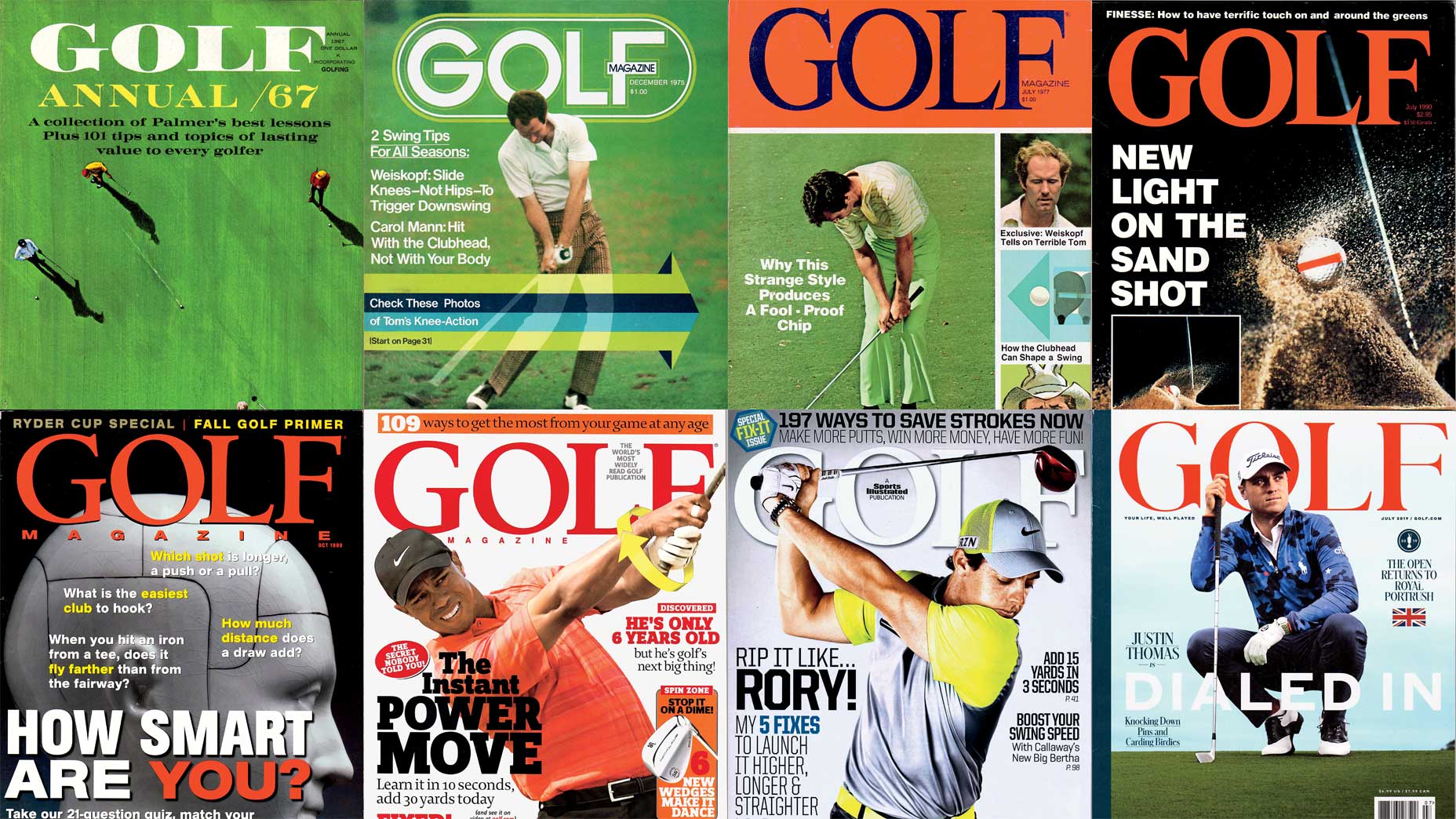 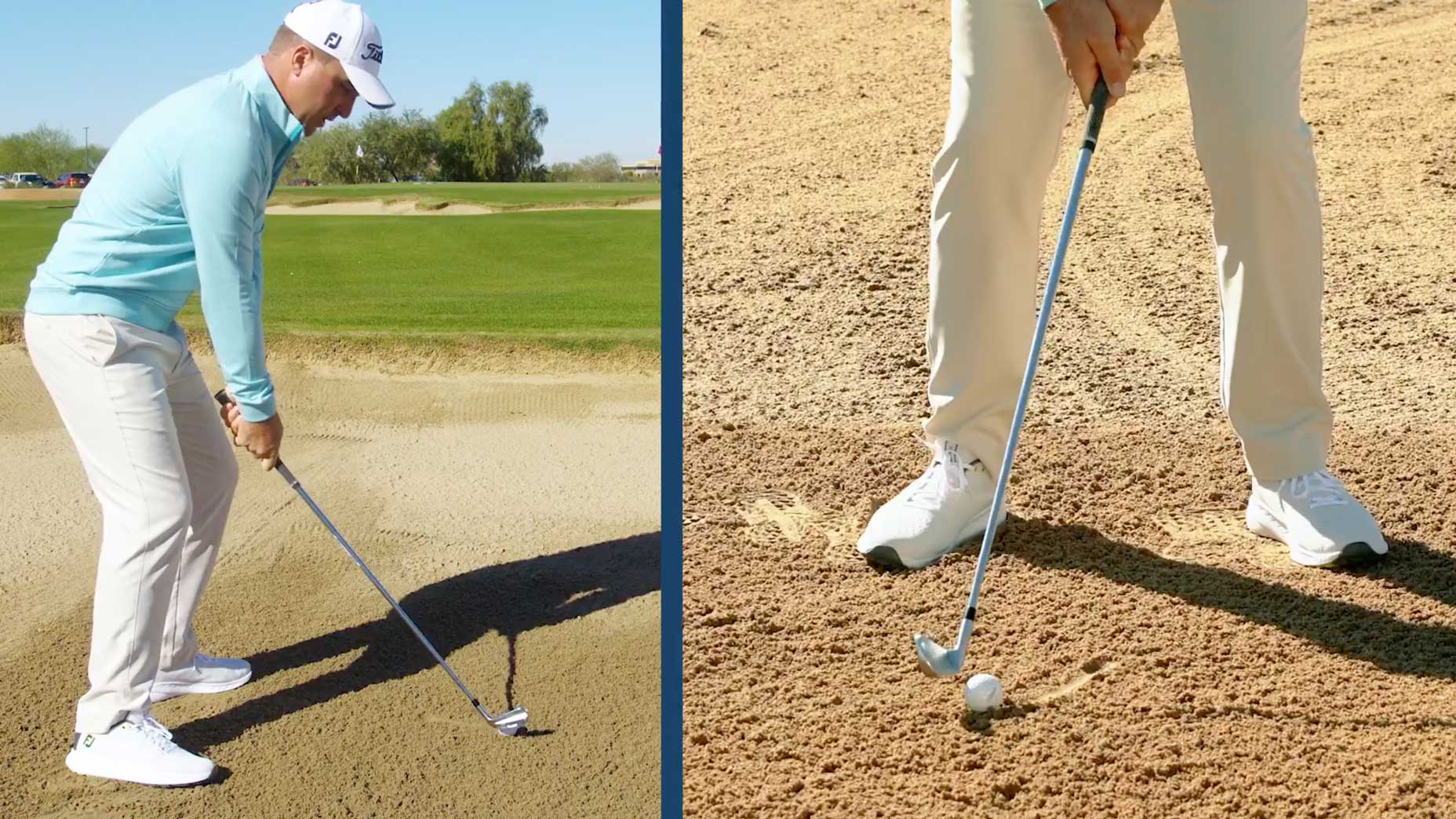 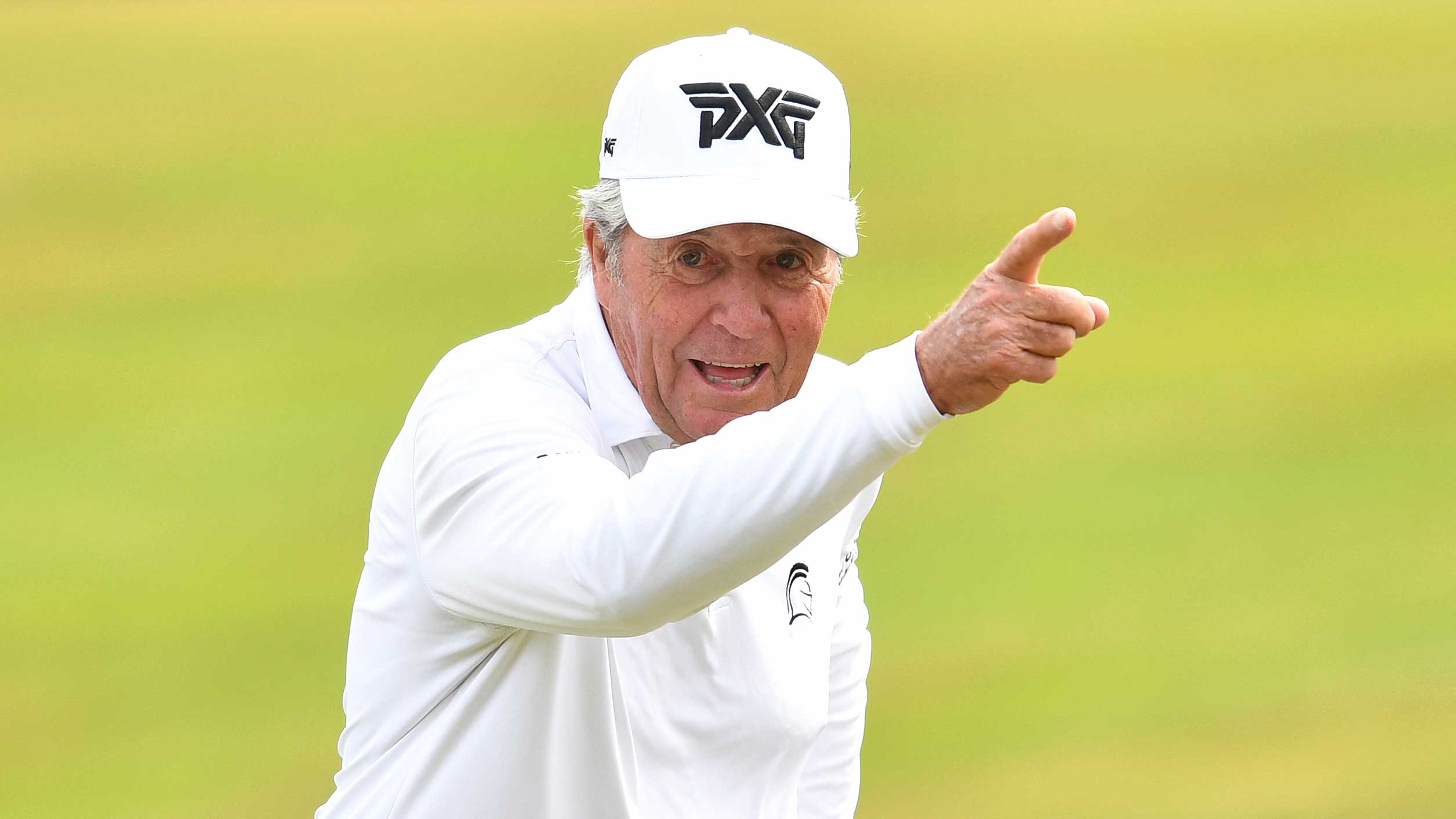