3 keys for playing in the wind, according to PGA Championship players

With Kiawah Island situated directly on the ocean, winds are sure to play a factor in the PGA.

Some of the best players in the world will converge on Kiawah Island this week to tackle the Ocean Course for the playing of the PGA Championship, and with the course situated directly on the Atlantic Ocean, coastal winds are sure to play a factor.

Although the forecast is more docile than the last time the PGA Championship visited Kiawah, the ability to navigate gusty conditions will be key in determining who lifts the Wanamaker Trophy come Sunday night.

As players got their prep work in for the week ahead, we asked some of the best players in the world what their keys are for playing in the wind. This is what they had to say. 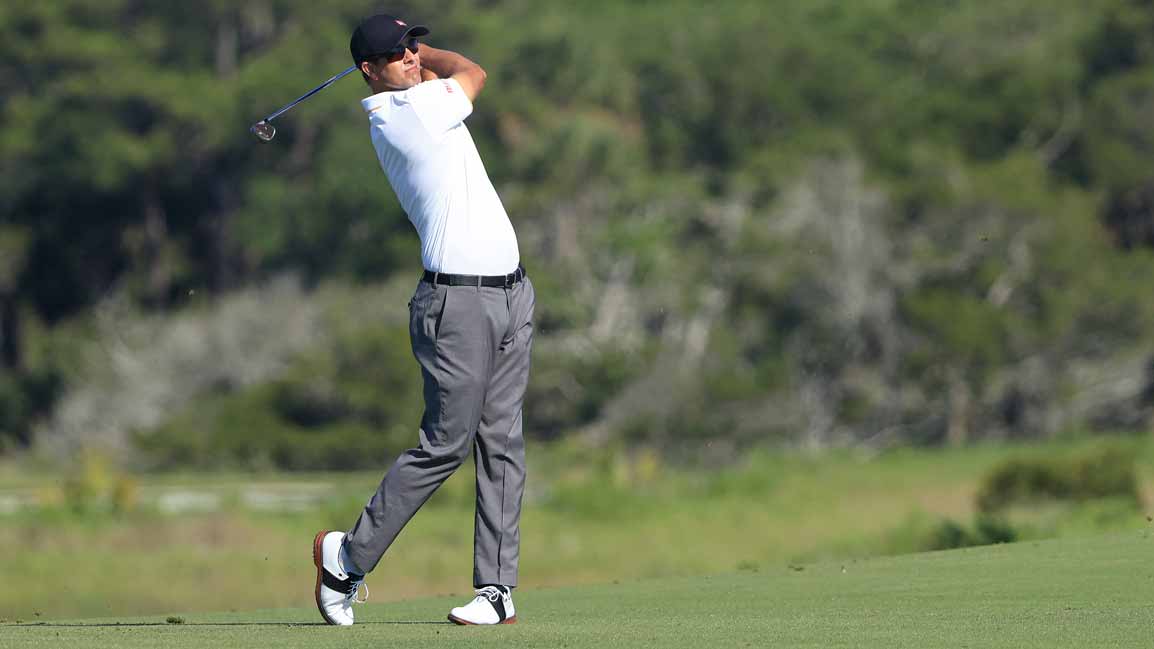 Adam Scott has long had one of the most enviable swings in golf, but even he admitted that windy conditions can throw him off his game. To combat this, he wants to have a feeling of staying free in his swing and not changing his move too much.

“I just don’t want to get trapped and not be free,” Scott said. “You want to stay free. I think if you think of great rhythmical swingers, they’ve played nicely in the wind, they’ve controlled their flight, and it’s going to be a big advantage if you can do it out here.” 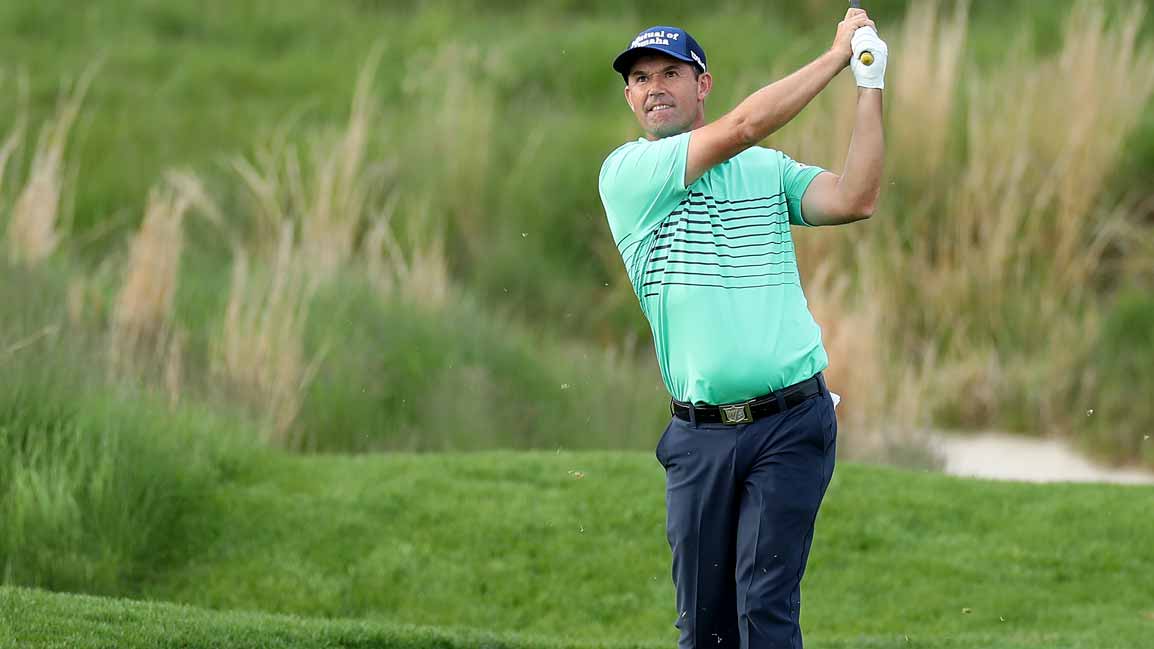 2. Padraig Harrington: Put in the practice

As a two-time winner of the Open Championship, Padraig Harrington knows a thing or two about success in the wind. According to the Irishman, there is no substitute for experience.

“I sometimes see some good players, good ball strikers, and I just don’t think they’ve put enough time into trying to be good wind players,” Harrington said. “You’ve just got to continue to try and fail when it comes to the wind and learn that you’ve got to commit … I think that’s the key. It’s tough to come into one tournament, especially a big tournament like this, and all of a sudden start trying to hit golf shots that you’re not familiar with. But if you played those shots more and more, by the time you get here you’ll be comfortable with it.” 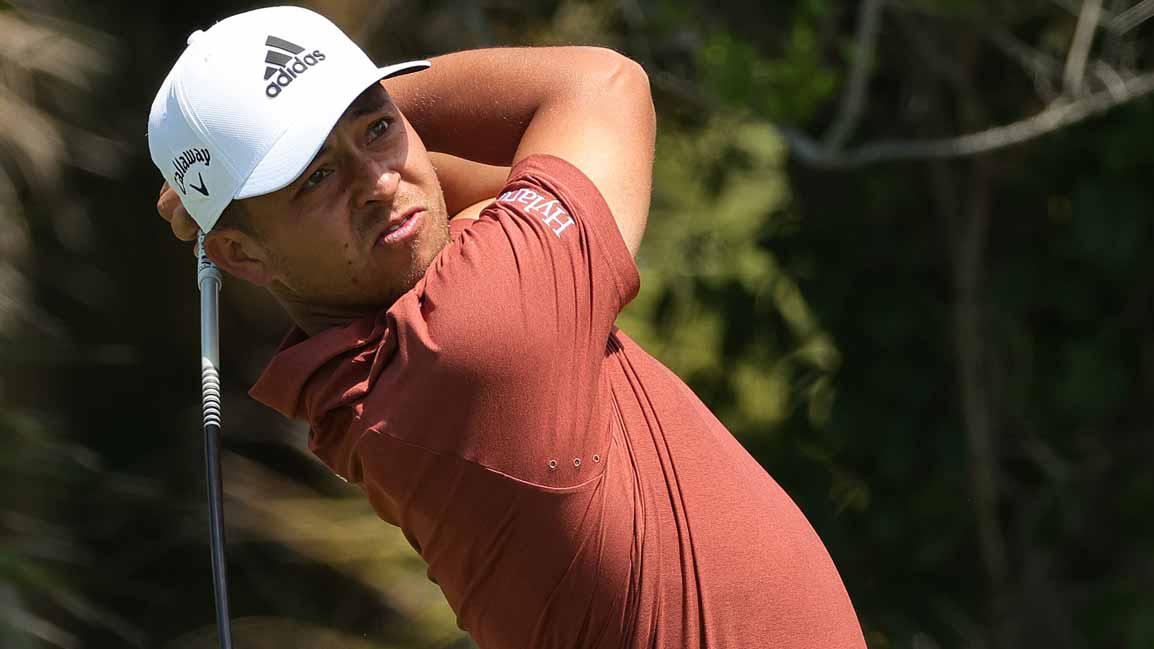 3. Xander Schauffele: Swing as if there’s no wind

Xander Schauffele admittedly didn’t have to contend with much wind growing up in San Diego, but now that he’s been on the PGA Tour for several years, he’s learned about more his specific tendencies in the breeze. He said he gets his left wrist too bowed coming into the ball as he tries to flight it down, which causes some low pulls and high, right misses. The key for him in the wind is not letting it change the way he swings the club.

“Sort of the mentality that my dad and I been trying to work on this week is not getting too caught up with sort of crosswinds or into the wind and still trying to swing as if there was no wind,” he said.