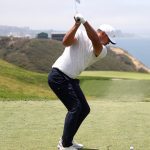 Brooks Koepka, in my opinion, is kind of like that high school football player who doesn’t want you to know he has feelings, simultaneously pretending he doesn’t care about anything while actually caring a lot about everything.

He talks about golf being boring while revealing that he was worried he would never play again. He talks about only caring about the majors while claiming other players care too much in majors. He says he doesn’t care about his so-called ‘feud’ while actively stoking it on social media.

Regardless, Koepka has found a mindset that works for him, and he’s used it to transform himself into a perennial major contender and one of the best players of his generation.

“It’s a lot simpler than what guys make it,” he told the media after his opening-round 70. “A lot of guys make it more difficult than it needs to be.”

And he is right. Golfers can overcomplicate the game they play. Here’s how he says he keeps it simple. 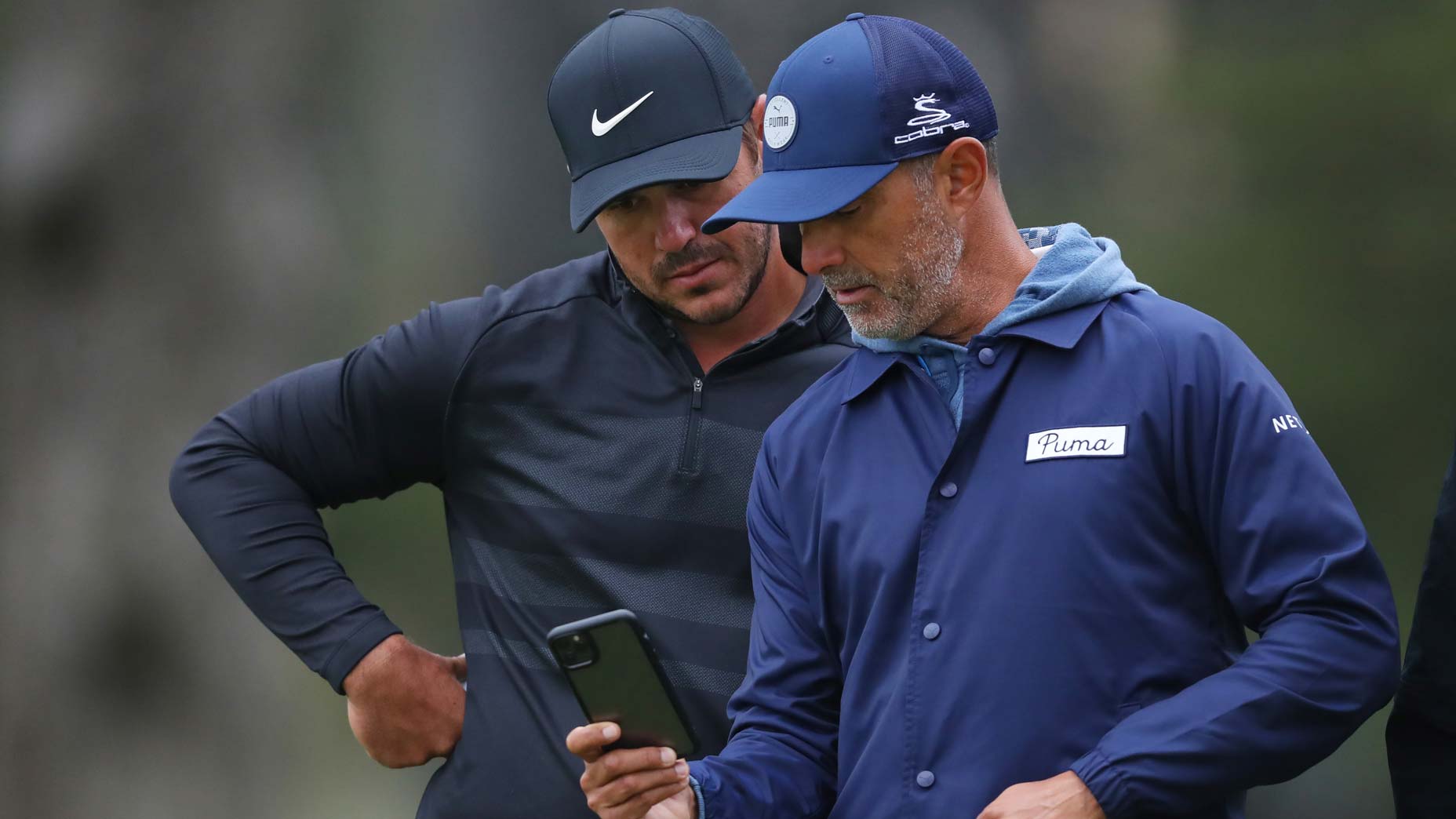 1. “Understand where the flag is”

Over the course of once sentence, Koepka put playing golf in the simplest terms possible — something we should keep in mind the next time the rest of us hit the course.

The first step is simply understanding where the flag is. Is it on the left side of the green, the right side or in the middle? Is it on the front of the green? Squirreled-away in the back? Or some combination of the above?

Take stock, and once you’ve done that, move on to the next step.

Understanding what you’re doing means knowing the kind of golf shot you’re trying to hit. For most golfers, that means knowing your natural shot shape. Are you looking for a shot to fade from left-to-right, or draw from right-to-left? If you can’t answer that question, you should probably get to work answering it. 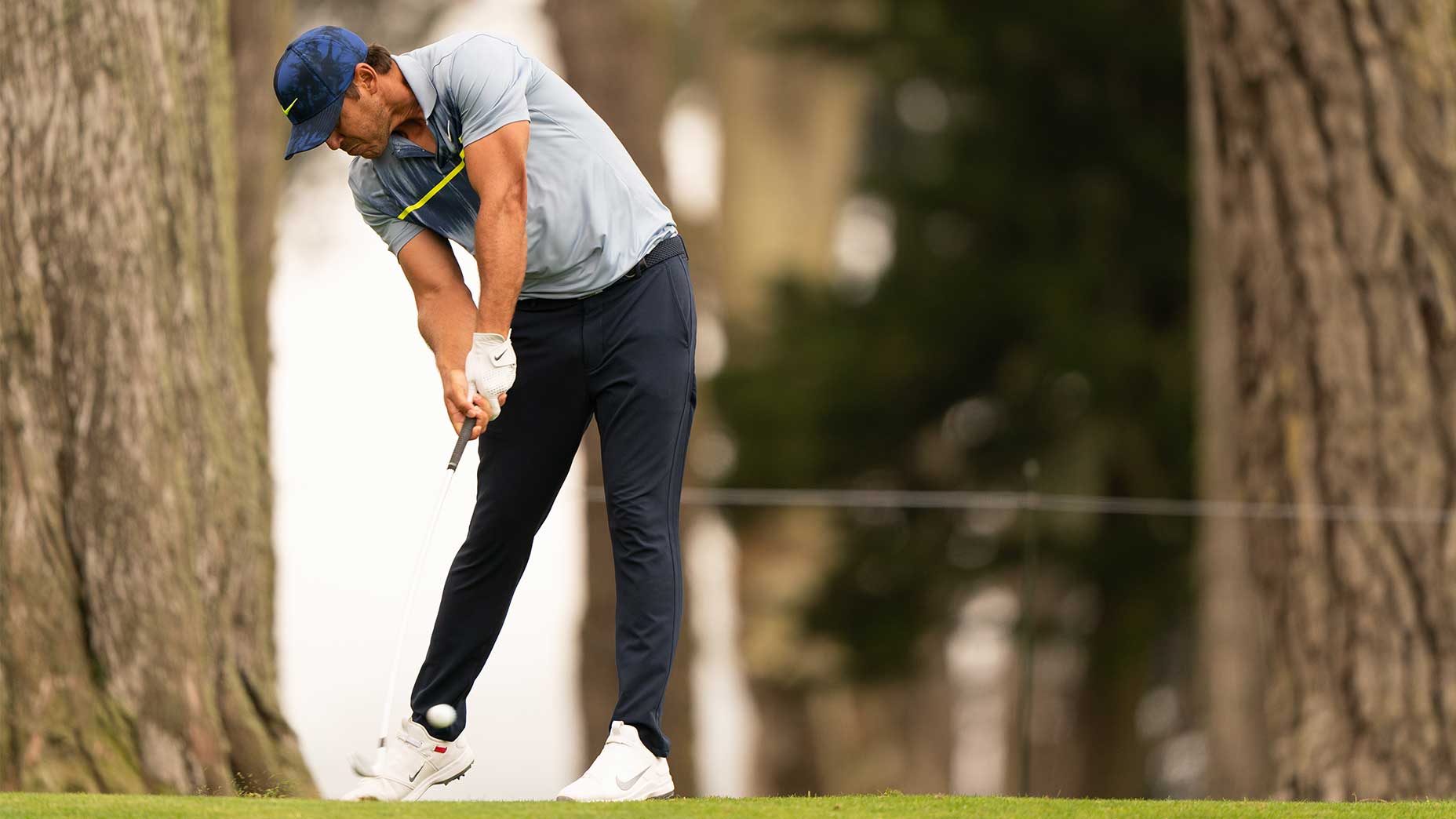 And most importantly of all, you need to follow Koepka’s advice and identify where the worst miss is, and play away from that spot. That means following the DECADE golf rule of never leaving yourself short-sided if the pin is tucked on one area of the green. If there’s a hazard — like water on one side, or a nasty set of bunkers — it means making sure that even your worst shot doesn’t leave you in that spot.

Put those three things together, and you’ll have a pretty clear idea of what club you need to hit and where to aim.