Justin Thomas is struggling for consistency with his driver. Here’s how he’s fixing it

Learn how Justin Thomas is fixing his driving.

It’s always annoying when fans and media panic at any whiff of a good player changing anything about their swing. Just as it would be stupid to never get the oil checked in your car, pros are constantly changing their swings and tweaking things — it’s all pretty routine maintenance.

It’s still early in the season, but Justin Thomas’ SG: Driving stats have taken a bit of a dive, so that’s the area Thomas has been focusing on coming into the Players Championship. It’s a pretty relatable problem — who among us hasn’t struggled off the tee? -— which is why it was interesting to hear JT explain how he’s going about solving it. Take note, amateurs. We may be able to learn a thing or two from his approach. 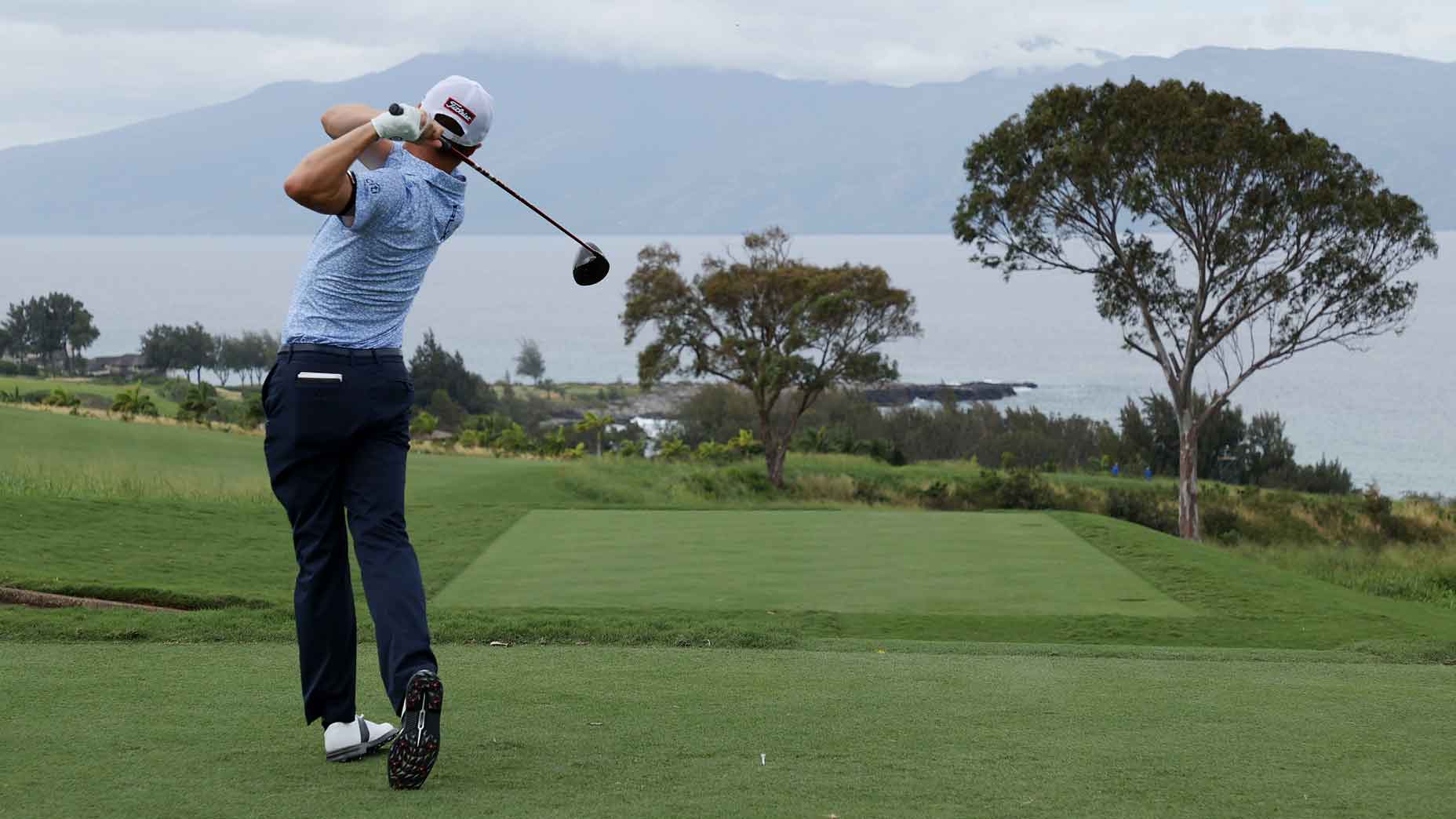 When recreational golfers begin struggling in one area of their game or another, things starts getting really complicated, really quickly. A million swing thoughts arise, you ask for the opinions of everybody around you, and your panicked self-diagnosis begins.

JT does the opposite. When he started struggling, he started trying to make things simpler. Cutting out the excess thoughts, and focusing more instead on the stuff that matters.

“I’m just trying to keep it as simple as possible,” he said. “I haven’t been trying to tweak too much or look for things. It’s easy to search for too much or think that I need to find something when I maybe don’t.” 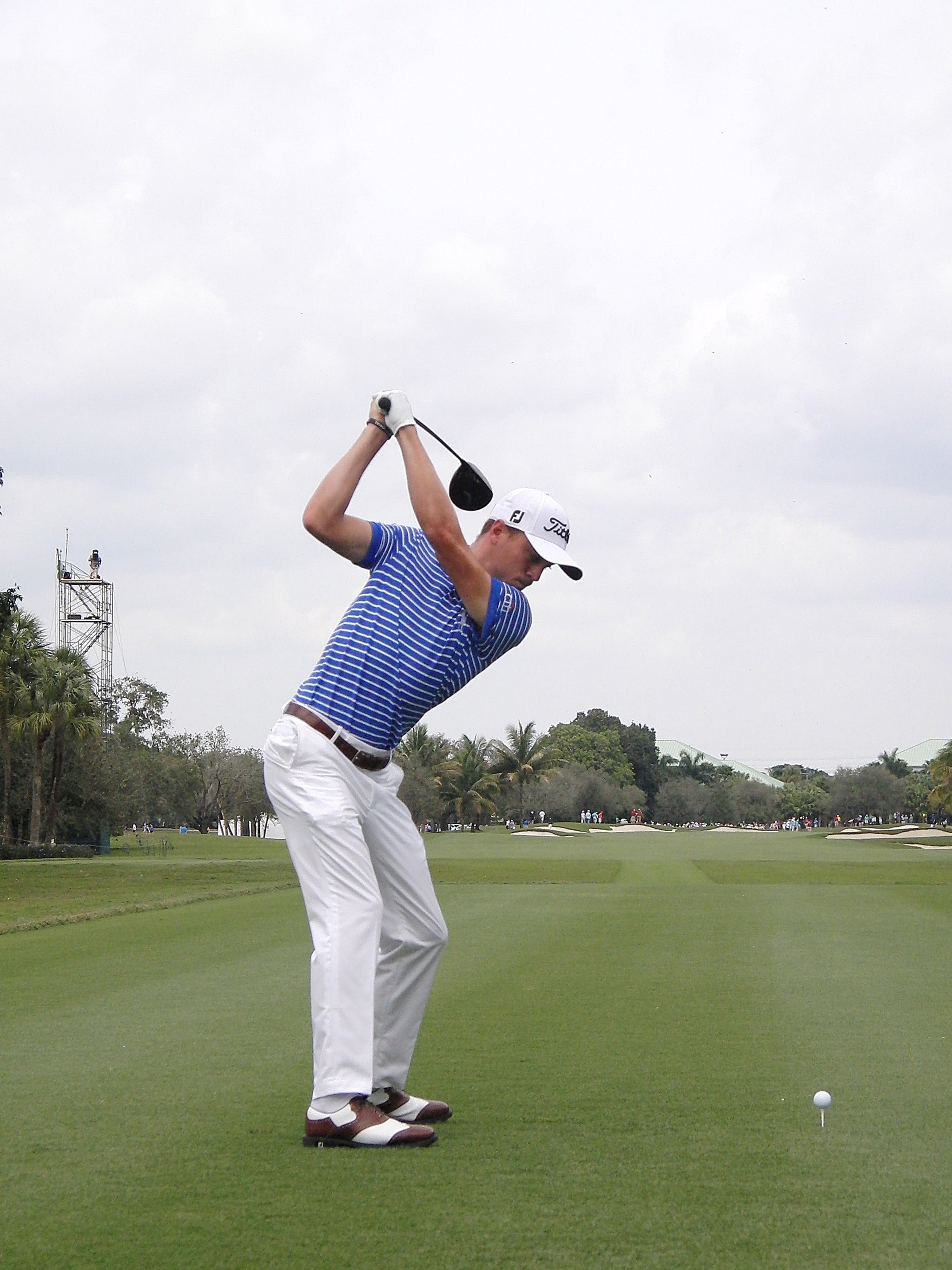 2. Nail the top of your backswing

But simplifying your thoughts doesn’t mean eliminating all of your thoughts. Rather than focusing on lots of little things, JT says he’s been working with his dad — who doubles as his longtime coach — to focus on one big thing: getting into a good position at the top of the backswing. That means making sure the club isn’t laid off or across the line, and the clubface isn’t too open or shut.

“I want the club in a place that we feel is going to generate more consistent shots,” he said. 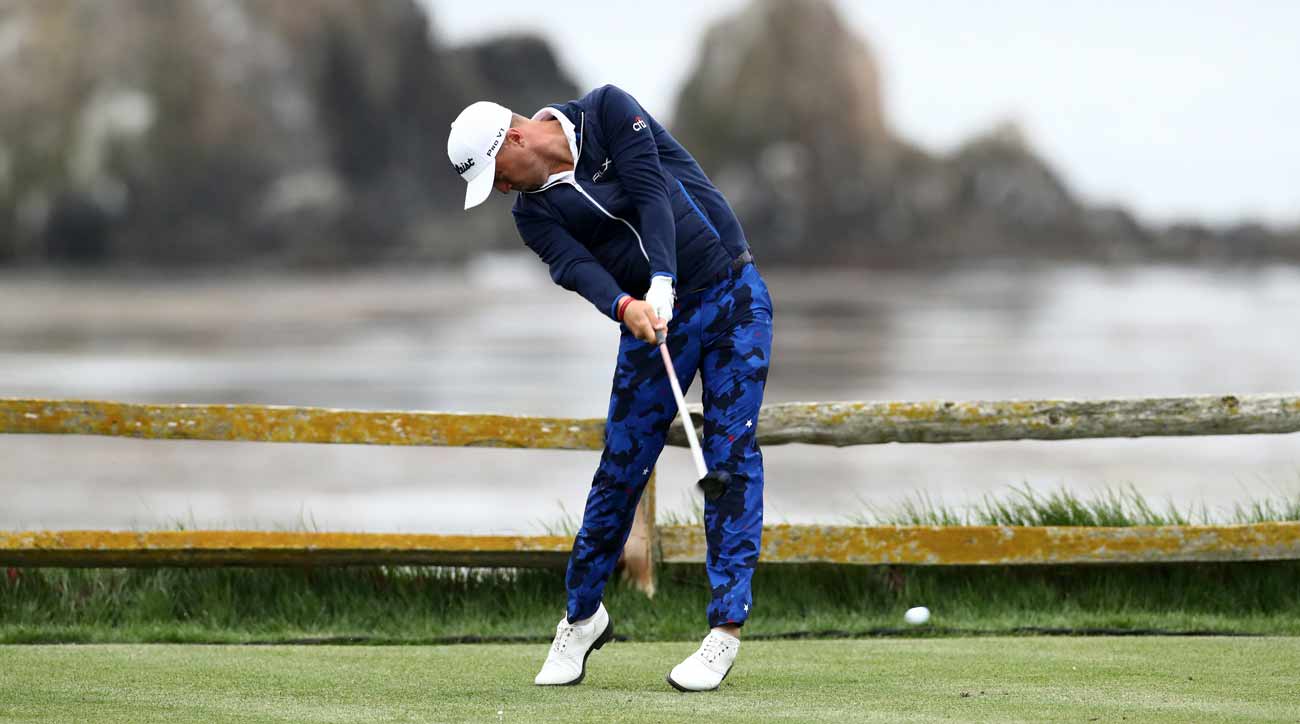 A funny-but-real quirk of struggling in golf is that when we notice an area of our game suffering, golfers tend to avoid it — which is exactly the opposite of what you should be doing. JT’s been struggling with his driver, which is scary and annoying. It’d be pretty easy to just ignore it, but that’s the opposite of what JT is doing, and for good reason. As the saying goes, you have to get back on the horse that threw you. In JT’s case, that means working through the problem, not avoiding it.

“I’ve hit more drivers and 3-woods the last month or so than I have in a while,” he says. 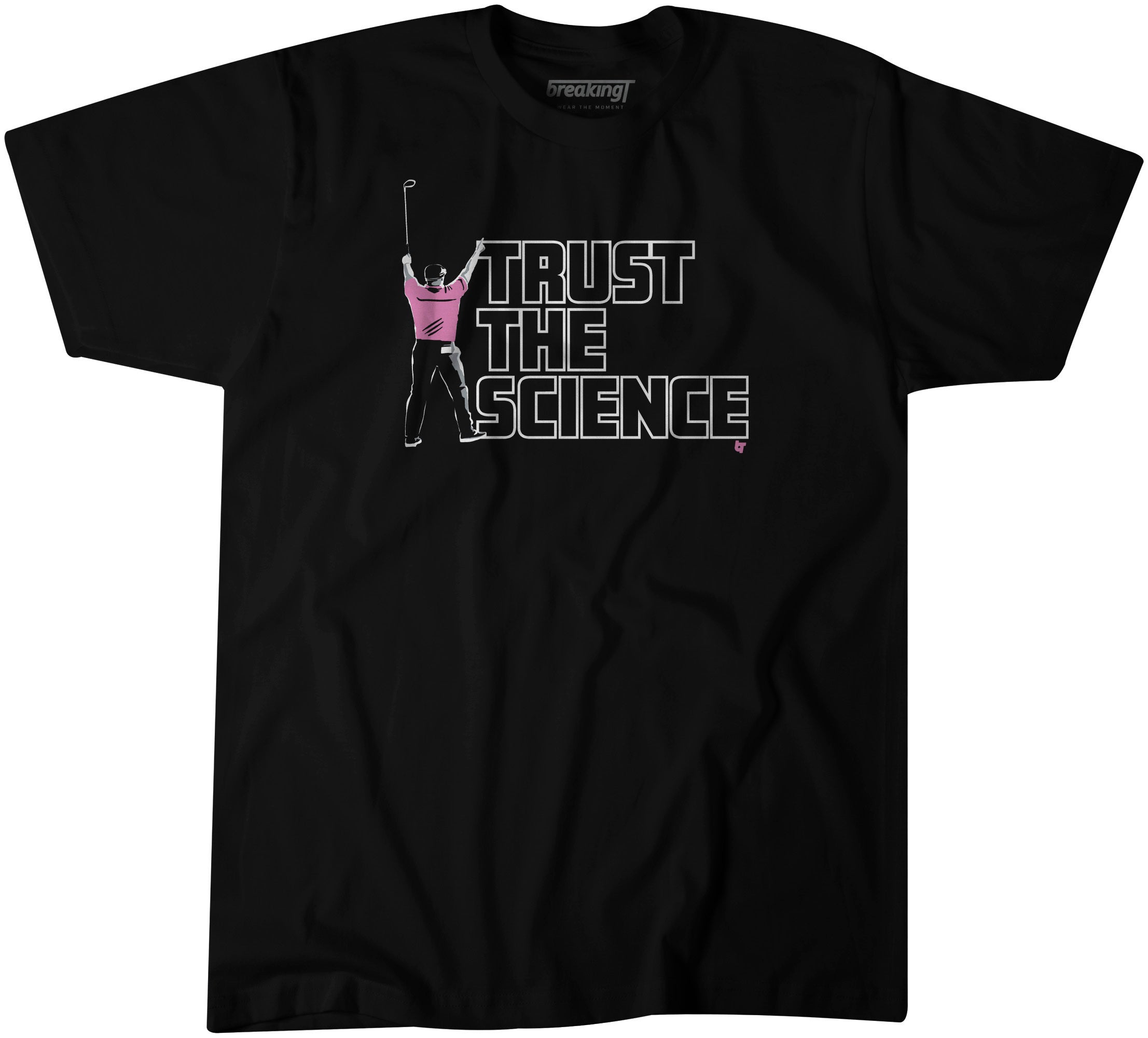 $28
Science has always been a big part of Bryson DeChambeau’s game, but adding some brawn to those brains has taken it to a whole ‘nother level.
Buy Now