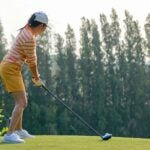 Progress in golf is rarely linear, but Amy Phelan has defied that norm.

Progress in golf can be maddening. It’s often a game of two steps forward, one step back, as players look for that one swing thought or feeling that will elevate their games, and improvement is rarely linear.

But there are those rare exceptions — people who pick up the game and have a natural knack for it. Often these players’ dedication and work ethic also plays a significant role in their progress, but to improve at a rapid pace, there are often natural gifts at play.

That was the case for Amy Phelan, a 51-year-old from Virginia who went from never having picked up a club to breaking 80 over the course of two and a half years. In fact, her improvement was so great that she passed the PGA of America’s PAT (Playing Ability Test), the first step toward becoming a teaching pro. And it all started with a bit of bad luck.

About five years ago, Phelan went through a series of back surgeries — five in all — to correct an injury from her younger days. The toll of the procedures was significant, especially for a lifelong athlete like herself, as they took her away from any strenuous activity for over two years. As she began physical therapy, her doctor had some words of advice: “Stay away from sports that require running.”

Adamant that she would stay active and continue competing, Phelan pulled out her computer and began searching for non-contact sports that would satisfy this need. Golf showed up on nearly every list she found.

“At first I was like, ‘I don’t know, [golf] seems kind of boring,” Phelan said. “But I got hooked on it pretty quickly.”

Phelan continued rehabbing and, when she felt strong enough, headed to a local nine-hole municipal course. She decided to take a few lessons from a junior teacher to see if golf would be the sport for her. Within three weeks, she was scouring eBay for a set of used clubs. She was hooked.

By Thanksgiving of 2017, Phelan decided to get even more serious and sought out the services of PGA professional Dave Newsom at 1757 Golf Club in Dulles, Va. Newsom still remembers his first impression of her.

“She was a total beginner hitting balls on the driving range,” Newsom said. “But she had a lot of speed.”

In golf-speak, that means potential. The current era of golf demands clubhead speed, and instructors salivate over speedy students. Soon enough, Phelan and Newsom got to work. He taught her the basics of the swing, how to control the clubface and some keys to elevate her game. She worked on them diligently throughout the winter.

On April 1, 2018, Phelan played her first 18-hole round. It was a casual, low-stakes affair with a local golf group. She felt a tinge of nerves arriving at the course, with no idea what to expect. Overall, though, she was excited to get to tee it up for the first time.

Phelan got back to work that summer with Newsom, who constantly reinforced the belief that she could succeed at this game. Though she wasn’t sure how that might happen, she trusted the wisdom and kept grinding away. She worked her handicap all the way down to single digits, and even qualified for the 2019 Virginia Senior Women’s Amateur; 2020 was shaping up to be a big year for her late-blooming amateur career.

But like so many around the world, 2020 didn’t go quite as Phelan planned. Many of her the competitive events she had earmarked were canceled and she was left looking for opportunities to play. At the same time, Phelan had conjured up a far-off dream of perhaps becoming a PGA professional for her second career. Newsom suggested she take the PAT and treat them like tournaments; the 36-hole qualifiers are high-pressure golf, after all.

So, Phelan began entering PATs in the Mid-Atlantic region. She missed her first try by two strokes, but by then she knew she had the game it would take. A few sullied opportunities followed, but on her fifth try, her game clicked.

Playing at a qualifier at Maple Chase Golf and Country Club in Winston-Salem, N.C., Phelan shot 78-75 to breeze her way to qualification. A test that many train years and years to prepare for, she passed within three years of picking up a club for the first time.

“In my 25-plus years of teaching and coaching, I may not have seen a better accomplishment,” said Adam Harrell, another teaching professional at 1757 Golf Club.

Now that seemingly lofty goal of pursuing golf instruction isn’t so far off. Phelan has already cleared a huge hurdle in getting started on the process. She can enroll in the program whenever she sees fit.

“I couldn’t believe it,” Phelan said. “Now I don’t know what I’m going to do with my day every other Monday now that I’ve passed it.”

If the last few years are any indication, she’ll probably hit the range. 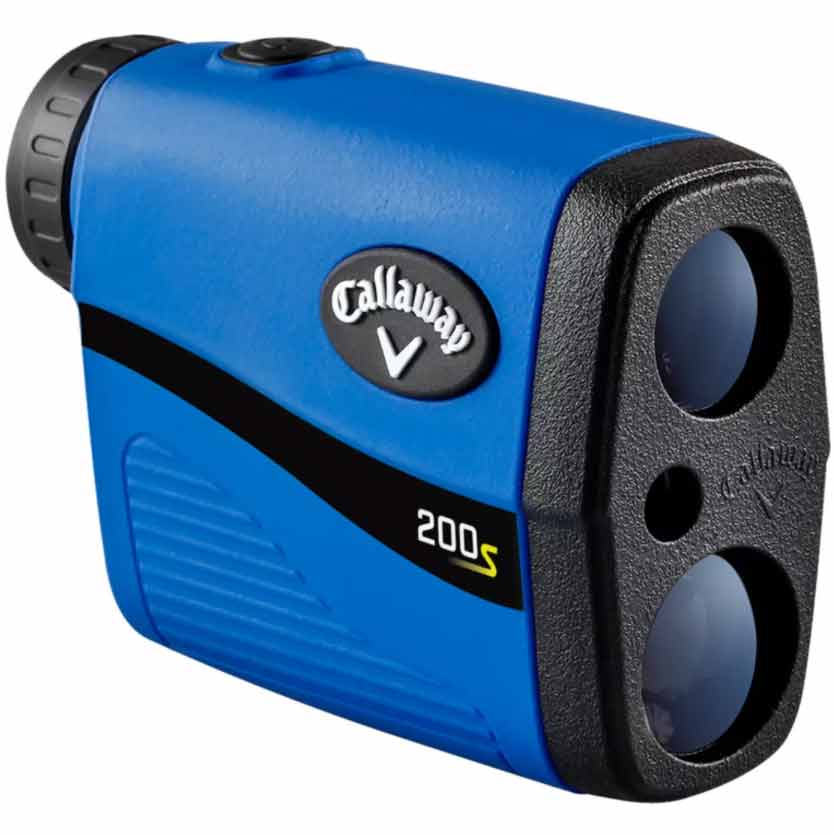