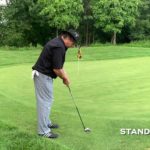 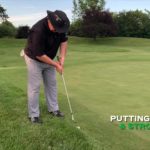 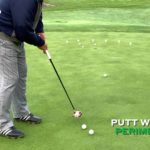 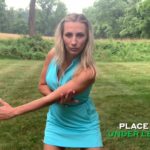 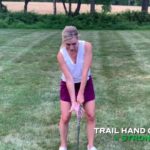 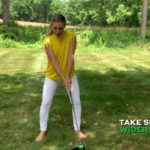 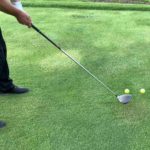 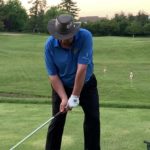 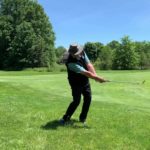 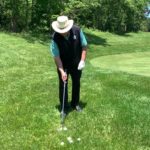 The common thread between both big-bodied Bryson and young Tiger is the value of distance. If you’re longer, the course you’re playing becomes easier and in turn, you possess the ability to score better. So if you found yourself looking for clues as to how you can add distance to your game, look no further than today’s Home Practice drill: Tic Toc swings.

To properly execute the Tic Toc swing, GOLF Teacher to Watch Erika Larkin says first, pick up the Orange Whip training aid. This aid, with a weighted, orange ball at the end, provides greater resistance versus a typical driver, strengthening the connective tissue used throughout the swing. Next, lift the ball off the ground as if you were holding a driver at address to begin the drill. 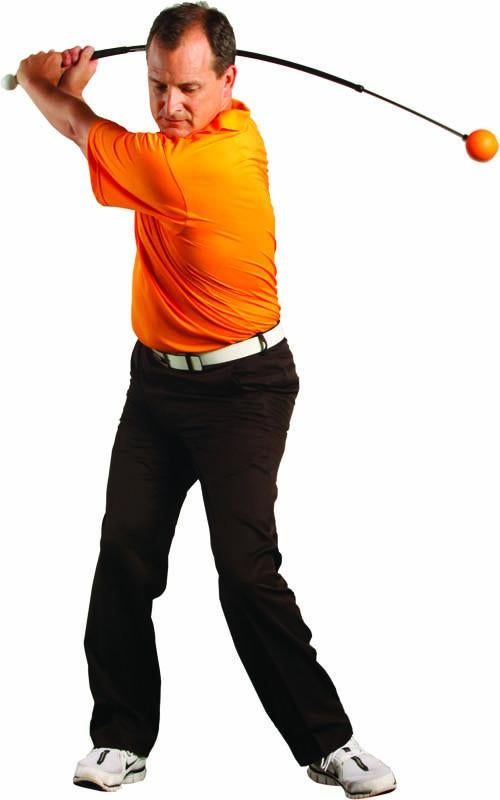 $109 (10% off using code golf10 at checkout)
The longest and most popular version, the Orange Whip Trainer provides the greatest feedback for tempo, balance, and swing plane training.
Buy Now

“Start small and grow your swing bigger and bigger until you’ve reached full range of motion,” Larkin says. “The club makes you make a bigger turn and fosters rotation and upper body as you resist against the weight of the club.”

The result, Larkin says, should be a smoother, stronger, longer swing that produces more power off the tee.

“Use this as your pre-round warmup, and if you swing it a little every day, you’ll increase your flexibility over time,” Larkin says.