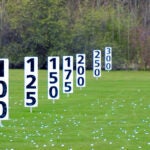 We're talking to a biomechanics expert to learn about the reasons why your golf swing may be getting slower.

Dr. Sasho Mackenzie is a biomechanics professor at St. Francis Xavier University. He’s also become one of the most influential voices in golf today (and a worthwhile Twitter follow). He spends lots of time studying clubhead speed — where it comes from and how to get more of it — which led to him co-founding the speed-boosting Stack training aid. 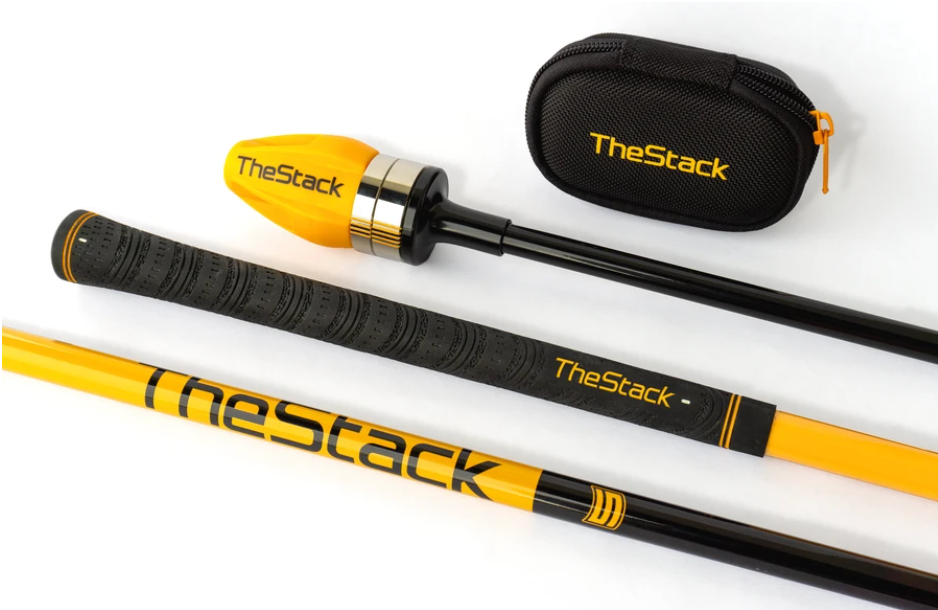 $349
This dynamic speed training formulated by Dr. Sasho MacKenzie will make you faster in no time.
Buy Now

But when I found myself on the phone with Sasho the other day, our conversation gravitated not about how to get more swing speed, but rather, how to lose less of it. I was asking largely on behalf of my colleague Dylan Dethier, whose morale is alarmingly low about his dwindling speeds.

“I think one thing we often overlook is how sensitive swing speed is to the rest of your life,” Dr. Mackenzie says. “If you train the right way, increasing your speed is relatively easy. But there are external factors factors at play which effect your body’s ability to employ those speeds.”

Other factors? External ones? Overlooked? The alarm bells were going off. This is Dylan’s swing speed we’re talking about! No time to waste! With that in mind, let’s dive into the nitty-gritty on a few less-obvious reasons your golf swing may be getting slower.

Not getting a good night’s sleep — which includes both your sleep’s quality and its quantity — affects your ability to do lots of stuff: To concentrate, to give your immune system the ability to heal, and to swing a golf club as fast as possible.

If you’re not sleeping well or long enough, your body simply won’t be able to maximize its speed potential.

“Let’s say you’ve been speed training and you could potentially swing at 115 mph,” he says. Dr. Mackenzie says. “That may be your true fitness, but your body needs to rest and recover so it can actually activate those speed reserves when it needs to.” 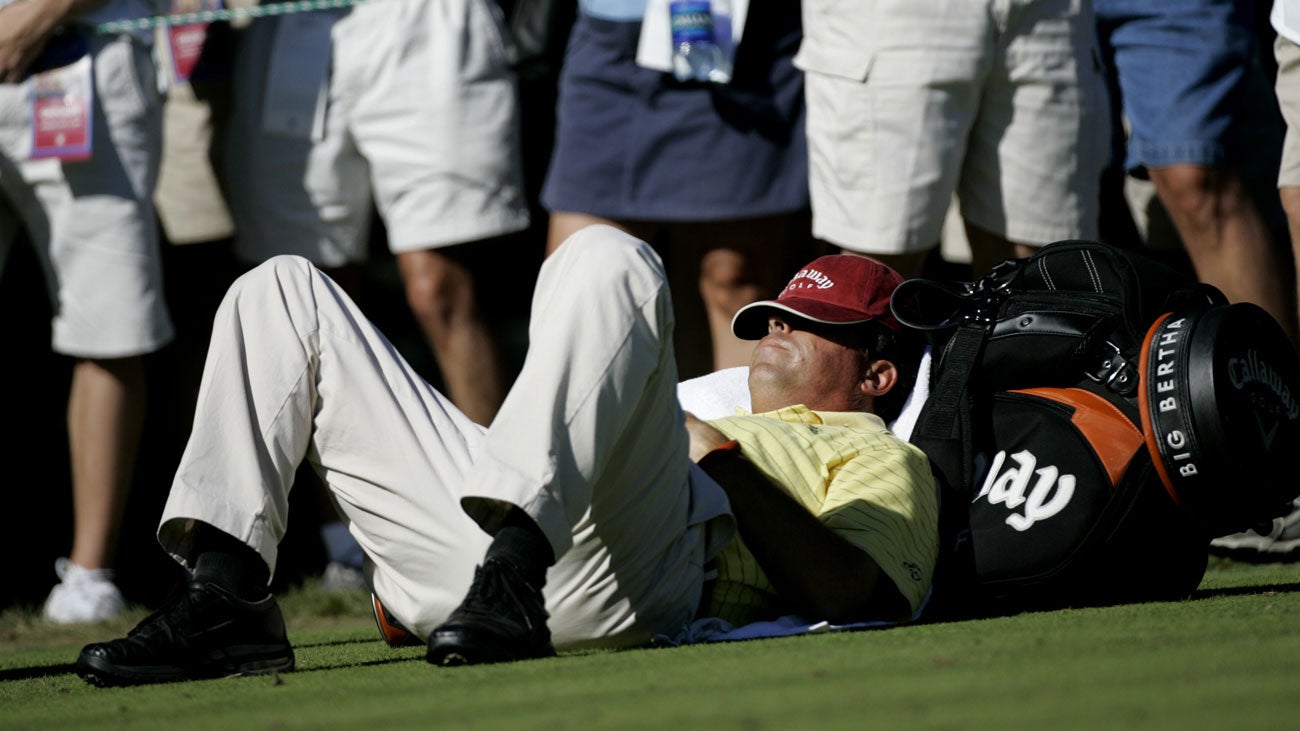 Right alongside the importance of sleep in the rest and recovery phase is what you’re actually putting into your body. This is important in two respects, Sasho says: Both to refuel your body for what’s next, and to repair what just happened.

“So you do speed training, you go for a run, now we need to repair these muscle tissues,” he says. “If you’re not eating enough, or the right things, we have no way to repair these tissues. It puts your body into this state of fatigue, because you didn’t allow your muscles to recover.”

How can you avoid that fatigued state? By making sure you’re replacing the calories you lost soon after training, and tending towards high-protein foods that your muscles can use to repair.

But now your body has rested and repaired. You’re off to the course, which means it’s time to focus on a good warmup. That means activating specific muscles to avoid injury and get closer to your speed ceiling. Sasho’s Stack training aid has a speed “priming” session which he says is designed to do just that.

“Your on-course speed is going to be lower than what your true fitness is capable of,” he says. “Your best chance of getting close is to prime your body so it’s ready to manage those speeds.”