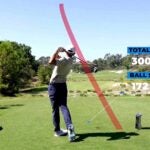 Every time I see Collin Morikawa hit a golf ball, a little voice inside my head tells me I’m watching a generational talent — which grows louder and louder with each of Morikawa’s wins. And the best part of Morikawa’s success is how he doesn’t fit the stereotypical modern-day PGA Tour prototype. Neither a short or long hitter, Morikawa isn’t bombing-and-gouging his way around golf courses. He’s just a pure ball-striker whose go-to shot is, like so many other great players before him, a trusty fade.

So when GOLF.com had a chance to catch up with Morikawa late last year, we asked him how he does it. Here’s what he said. 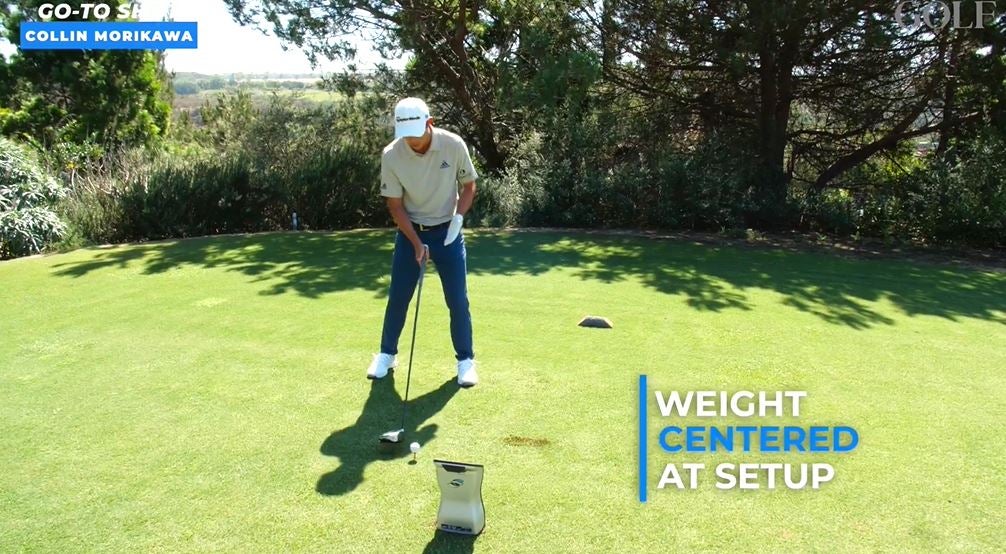 The first step to hitting Morikawa’s signature fade is to keep your weight relatively centered at setup, he says. If you favor keeping more weight on your trail side, it has the potential to move your swing direction too much from in-to-out, which isn’t necessarily what you’re going for when you’re trying to move the ball from left-to-right. 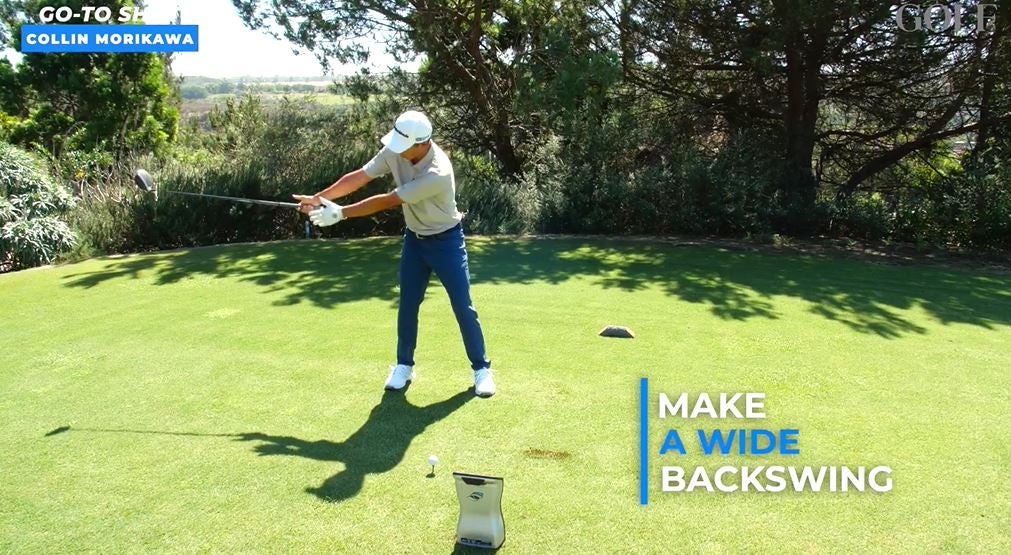 Once he’s in a centered setup position, Morikawa says his primary swing thought is to make a wide backswing, feeling like he’s extending his arms straight behind him as they move away from the target. This feeling of creating width prevents Morikawa from getting too narrow on his backswing — which has the potential to turn his go-to fade into a weak slice. And as Morikawa told Golf Digest recently, a good takeaway is a huge ball-striking key for him, because he has a tendency to lift his arms up and get them disconnected from his body. By keeping his backswing wide, it ensures he makes a full turn so his power fade never becomes a spinny slice. 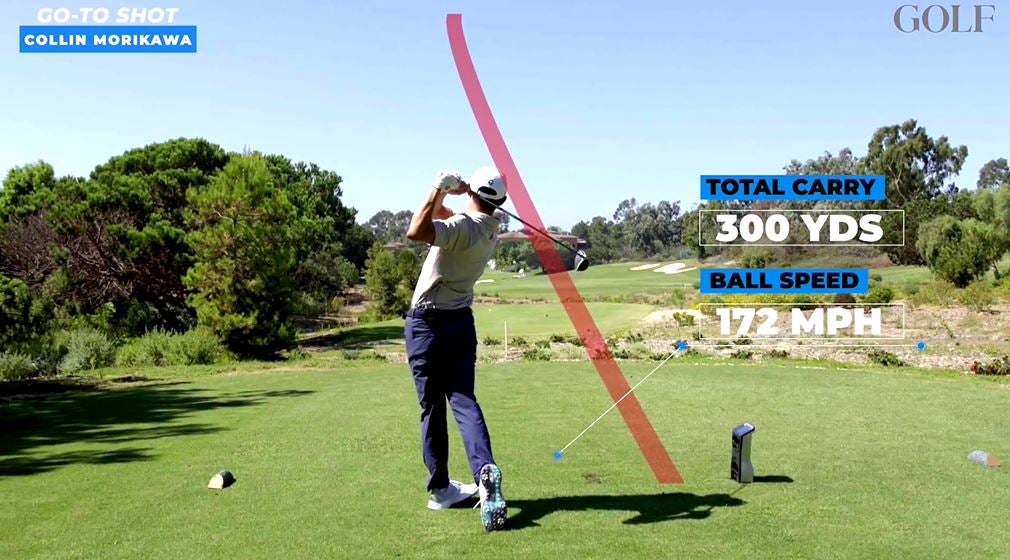 First, a note for any slicers who may be reading this: If your miss is a slice, you likely don’t need to swing even more to the left. But Morikawa is explaining how to hit a fade, and when it comes to hitting a fade, he wants to make sure the ball starts to the left and bleeds back to the right. That means, through the ball, he’s feeling like his club moves to the left, and takes the ball with it.

Great stuff from Morikawa, and you can watch the full video here:

Need help shaping your own shots? Get fit for clubs by the experts at our sister company, True Spec Golf.