4 tips to help fix your bunker blues, according to a Top 100 Teacher

A few simple tips can help you avoid lost shots in bunkers.

Greenside bunker shots can be one of the most difficult shots to hit in golf, and there are a few things you need to understand to help you shoot lower scores and have more fun when dealing with this shot.

Before we dive into the possible dilemmas with solutions, I just want to say that, when practicing, I absolutely love hitting greenside bunker shots.  The action of hitting the sand, hearing that unique sound and watching the ball as it spins on the green, as intended, is so much fun.  But, without understanding some of the things that may be going on, physically and mentally, this shot can be an absolute nightmare.  So, let’s first talk about the psychological side of a greenside bunker shot and why it’s hard for so many golfers to hit. 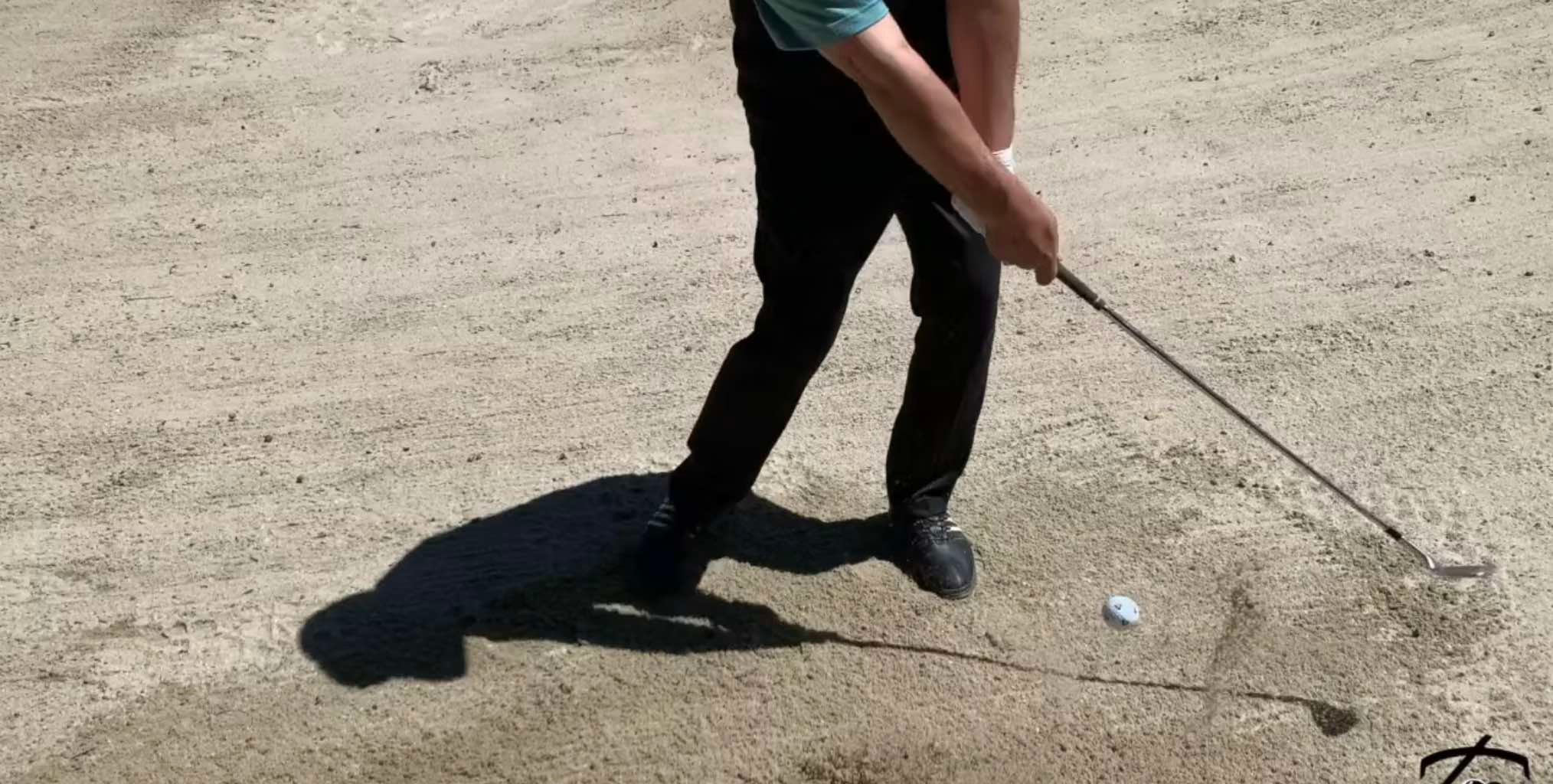 First, how much time do most golfers spend in a greenside bunker, really working on this shot?

From my coaching experience, most students don’t practice this shot nearly enough.  It seems that many golfers just deal with the shot when they get into the bunker on the course.  Without proper mental and physical preparation this shot can truly destroy your score and make your golf less enjoyable.  Unfortunately, many facilities don’t have a practice bunker, but there are other ways to get in your practice.  Many years ago, my golf club didn’t have a practice area, so I had to try and practice this shot on the course.  If there were no golfers behind me, I would spend about five to ten minutes working on my greenside bunker shot.  It sure was better than nothing and it really helped build my confidence.

So while it may be difficult, the first step is simple: Try to set aside a dedicated amount of time to practice your bunkers whenever you can. Even if it’s just five minutes, it will pay dividends down the road. 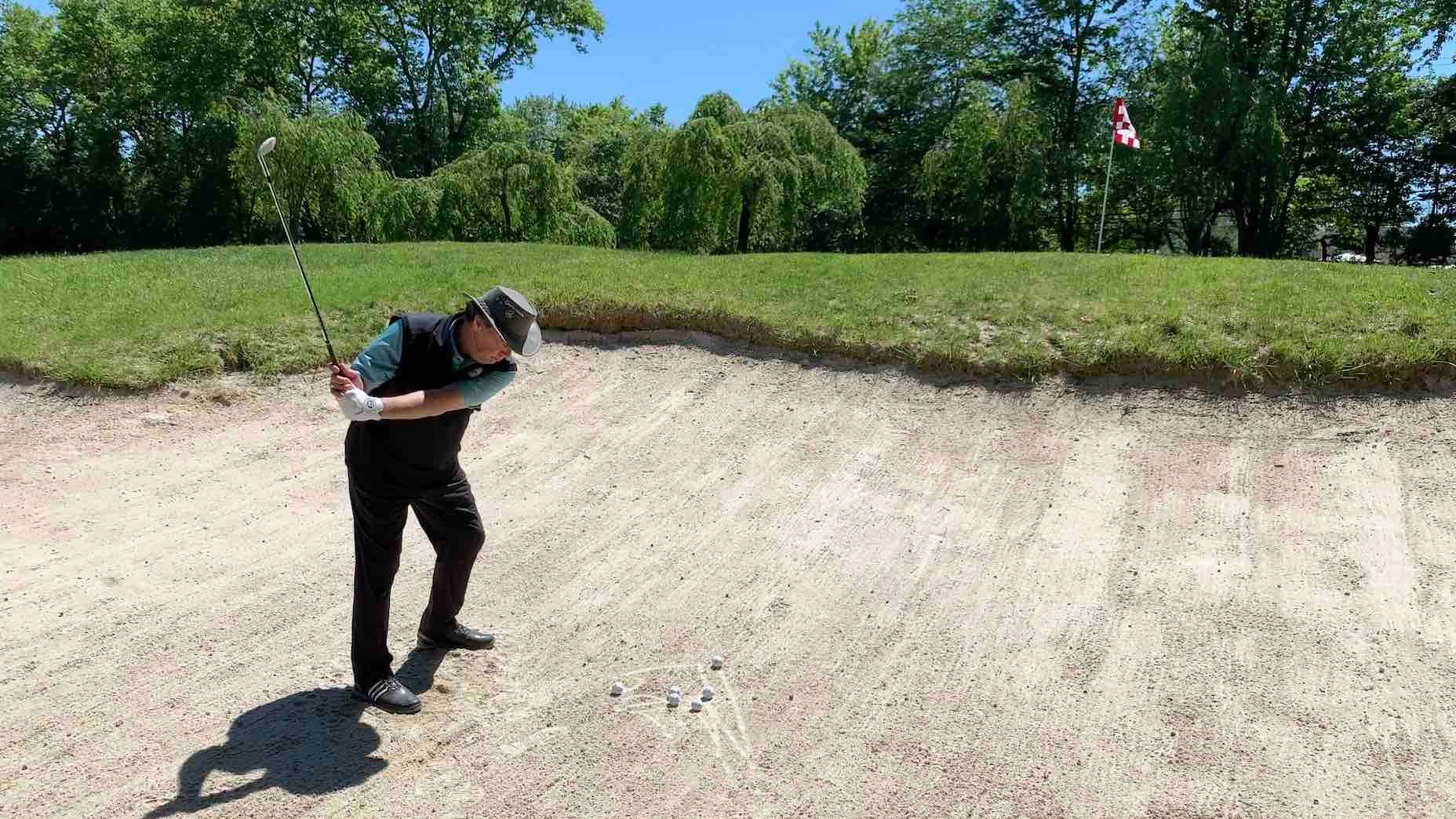 2. Get used to a longer backswing

Now, the second thing that’s important to understand is the amount of swing, and speed, that goes into this shot when you’re greenside.  Here’s the challenge. The shot only goes about ten to fifteen yards, so your mind is trying to process why you are making your fifty-to-sixty-yard swing with the flag so close to you?  Think about this, it gets even harder if you’re going to hit a greenside bunker shot with a pond, trees, or even worse, OB stakes on the other side of the green. But the simple truth is you need to get comfortable making a longer swing, even when the ball is going to travel a short distance.

Now you may be afraid to hit the shot and you really don’t want to swing.  Without practice this shot can become absolutely paralyzing and therefore most golfers will have a hard time making the commitment to that kind of speed.  It is critical that you practice this shot, so that you have the confidence to accelerate the club through the sand, watch the ball fly, knock it close and make more of those up and downs. 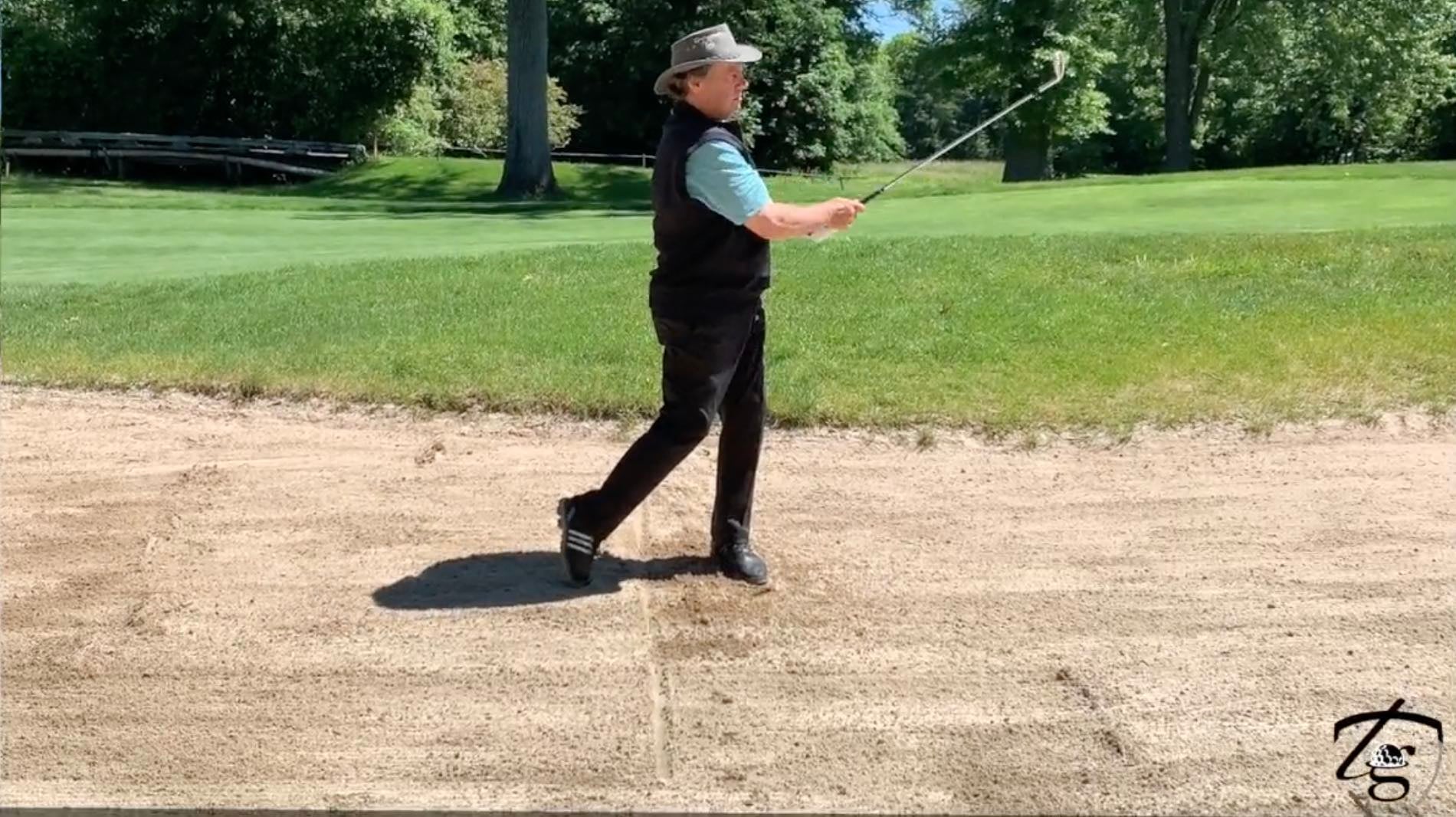 The third thing that most golfers should practice more is hitting the sand first.  With a greenside bunker shot you are looking to hit the sand anywhere from two to three inches behind the golf ball.  You are looking to hit the ball basically fat, and what golfer, on the range, is practicing hitting behind the ball? No one! This is so important to understand. A drill I often use is to draw a line in the bunker, and practice hitting that line without a ball. Your goal is to throw sand out of the bunker, which means when the time comes, you’ll be throwing your ball onto the green. 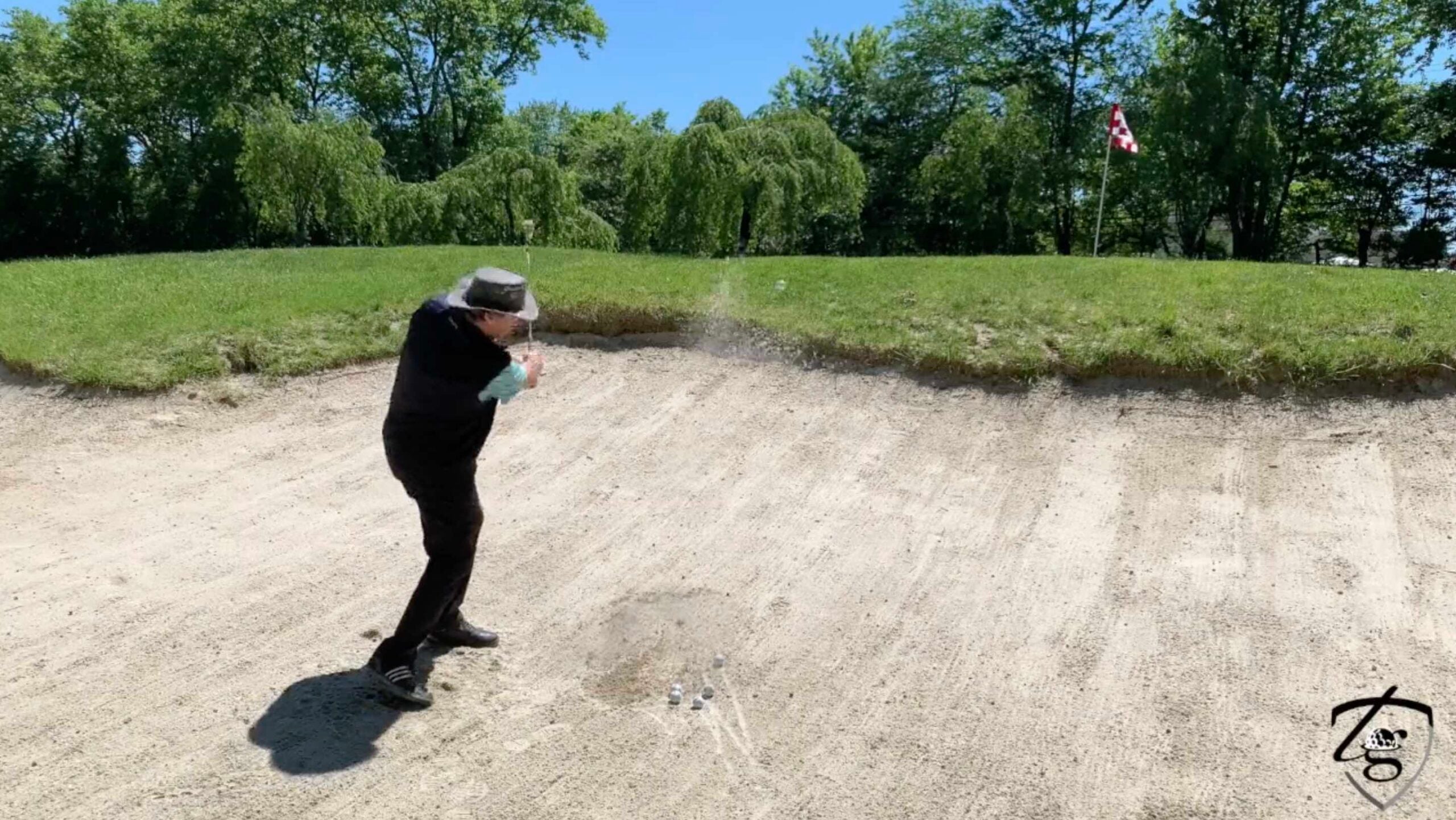 4. Know the basics of technique

Now that you have a better understanding of how your mind processes this shot let’s talk about the basic technique.  You should set-up with the ball position more towards your lead leg.  Move a wee bit more weight onto your lead leg and set the club up about two to three inches behind the ball with the clubface slightly open.  Now, make a half or three-quarter backswing, contact the sand, about two to three inches behind the ball, and commit to a three quarter or full finish.  Make sure you accelerate that club and watch the ball to see what it does. Now that you have the basic shot you can play around with your aim and swing size to really get it dialed in.

If you’re looking for more bunker basics, or other tips on anything from me, check out the videos on my website right here.