These are Tyrrell Hatton’s 2 backswing ‘checkpoints’ 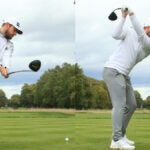 Tyrrell Hatton isn't the most technical player on tour, but he has two important checkpoints that keep his ball-striking on point.

Tyrrell Hatton has been one of the most consistent players in golf over the past year. Two wins — one at Bay Hill and another at the BMW PGA Championship — along with seven other PGA Tour top 10s means he comes into the 2020 Masters one of the favorites.

One of the most interesting things about Hatton’s ultra-consistent game is that, unlike many of his peers, it’s almost entirely homegrown. His dad is his swing coach, and anything they work on is very subtle.

“We really haven’t changed my swing since I was like, 15,” Hatton says. “It’s just kind of keeping the check on some key positions.”

For Hatton, both those key positions occur on the backswing, so that’s where he focuses most his attention. Over the years he’s come up with two backswing “checkpoints,” as he calls them, which he constantly monitors on video to make sure his swing remains in good shape. Take note, golfers, because it could help you iron out any flaws in your swing, too. 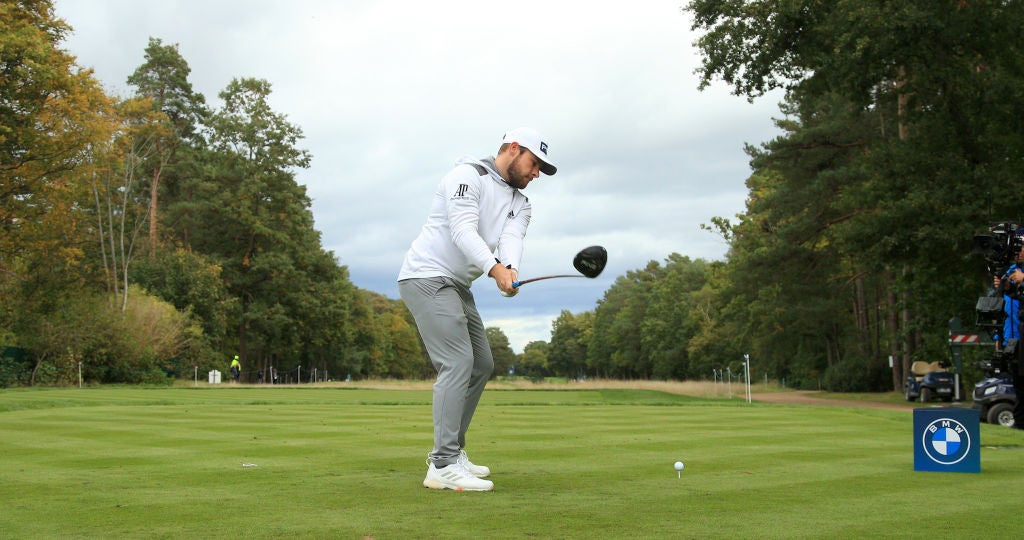 Hatton’s first backswing checkpoint is his takeaway. He likes to hit a gentle fade, so he allows his club to get a little outside his hands on the backswing (as you can see above), but sometimes it gets too far outside his hands, which can lead to pulls and slices.

“My downswing has been very consistent,” he says. “I tend to get the club too far outside, which is where issues begin to arise.” 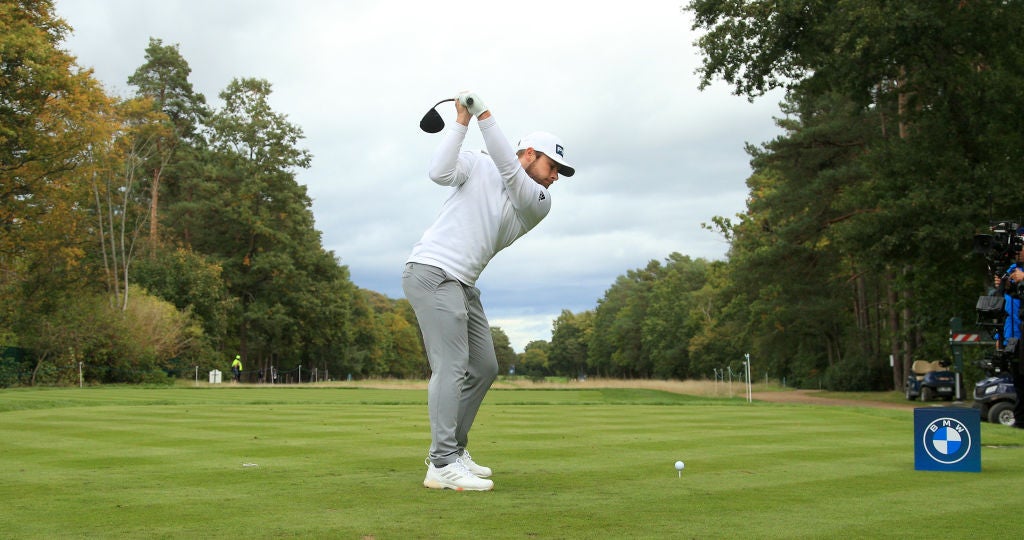 Hatton’s second checkpoint comes at the top of his swing. He says he always tends to have “high hands” — or, in other words, hands that are closer to his head than his right shoulder — but when they get too high, he tends to come over-the-top. To combat this, he tries to feel like he turns more around his body on the backswing. 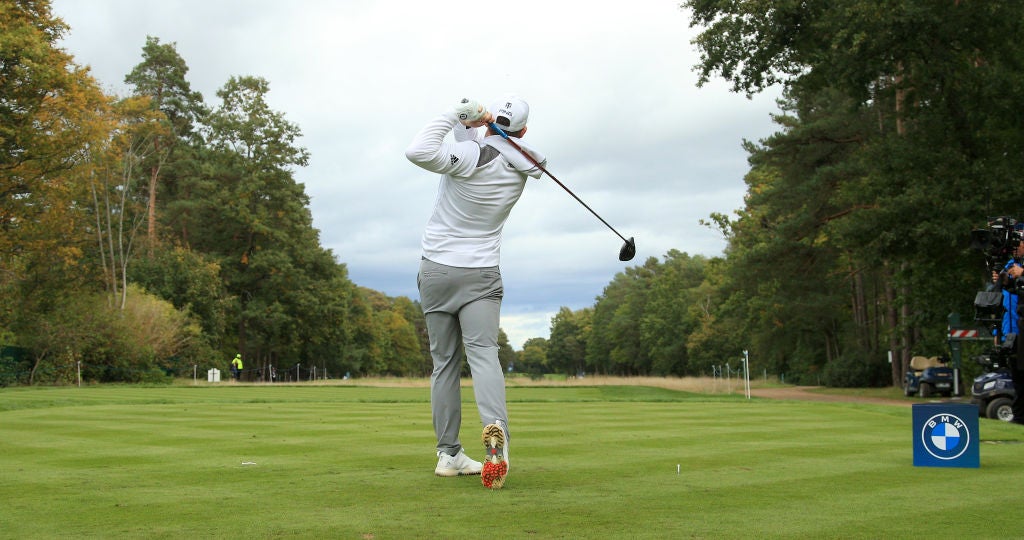 This one isn’t technically a checkpoint, but Hatton says that good rhythm is the essential glue that holds numbers one and two together. He wants a fast, but smooth tempo; when he gets quick, he’ll start missing it right and left.

“If I can get it in the right positions I need to on the backswing, then along with obviously good rhythm, we should be fine.”