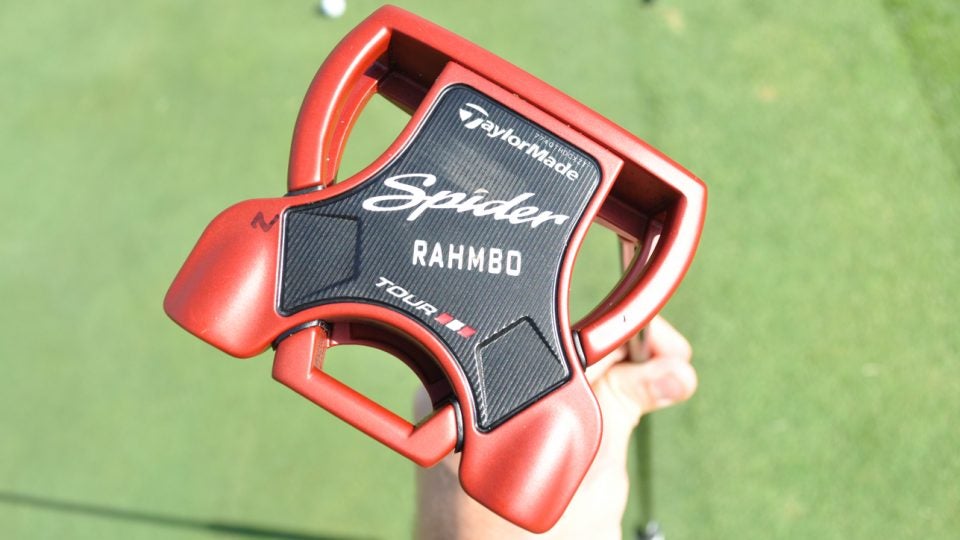 Using a full bag of TaylorMade equipment, Jon Rahm closed with a final-round 65 to win by four shots over Tony Finau at the Hero World Challenge. The Spaniard played his last 24 holes without a bogey.

Rahm’s club setup has remained fairly constant throughout most of the year, with the only significant change coming in the last few months. Rahm replaced his TaylorMade M4 driver with a 2017 M2 model at the Tour Championship — even though he finished the 2017-18 Tour season ranked 3rd in Strokes Gained: off the tee.

Here’s a full list of the TaylorMade gear he used in the Bahamas: 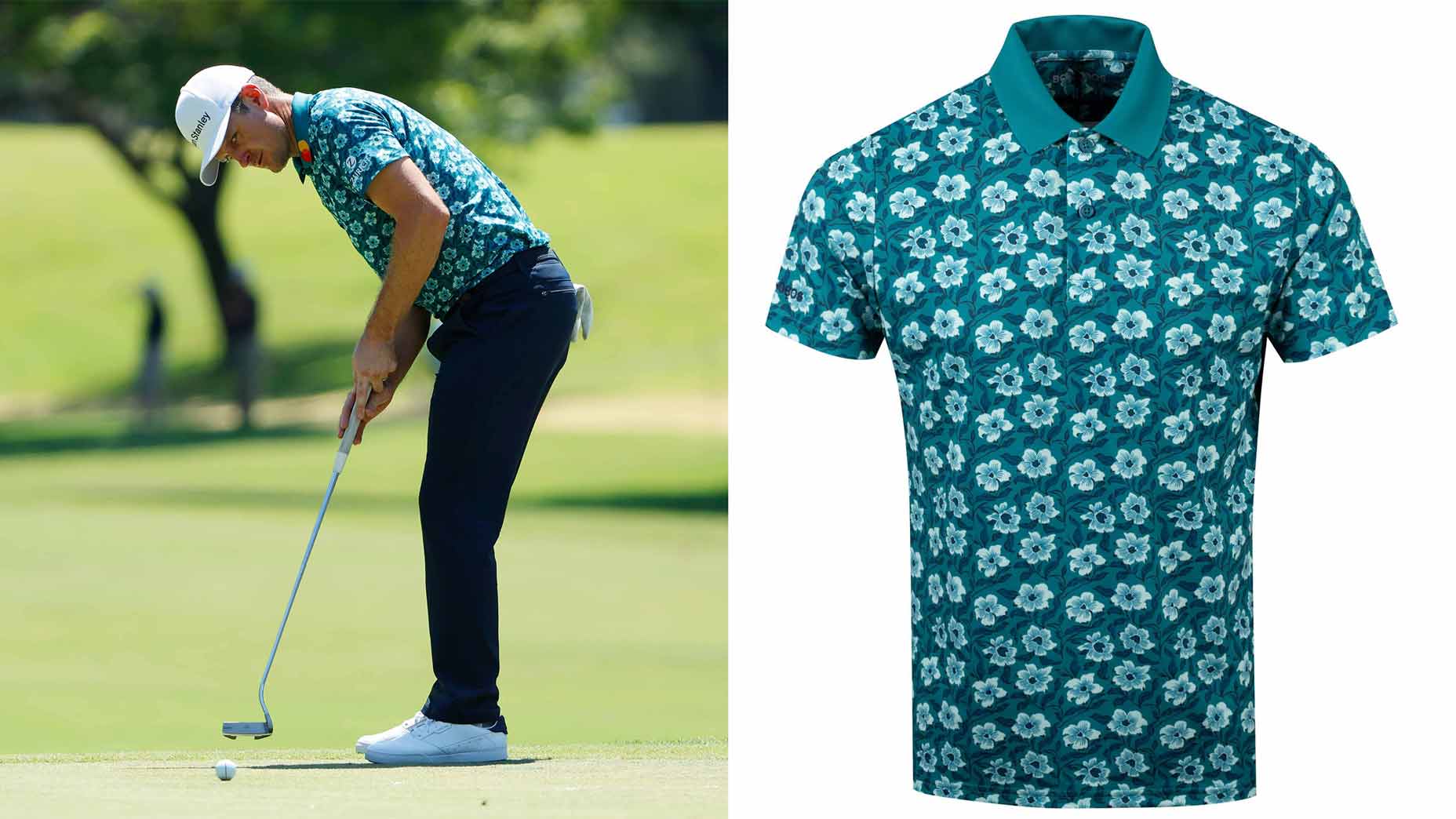 Ready to rock a floral-print polo like Justin Rose? Here are 7 perfect options 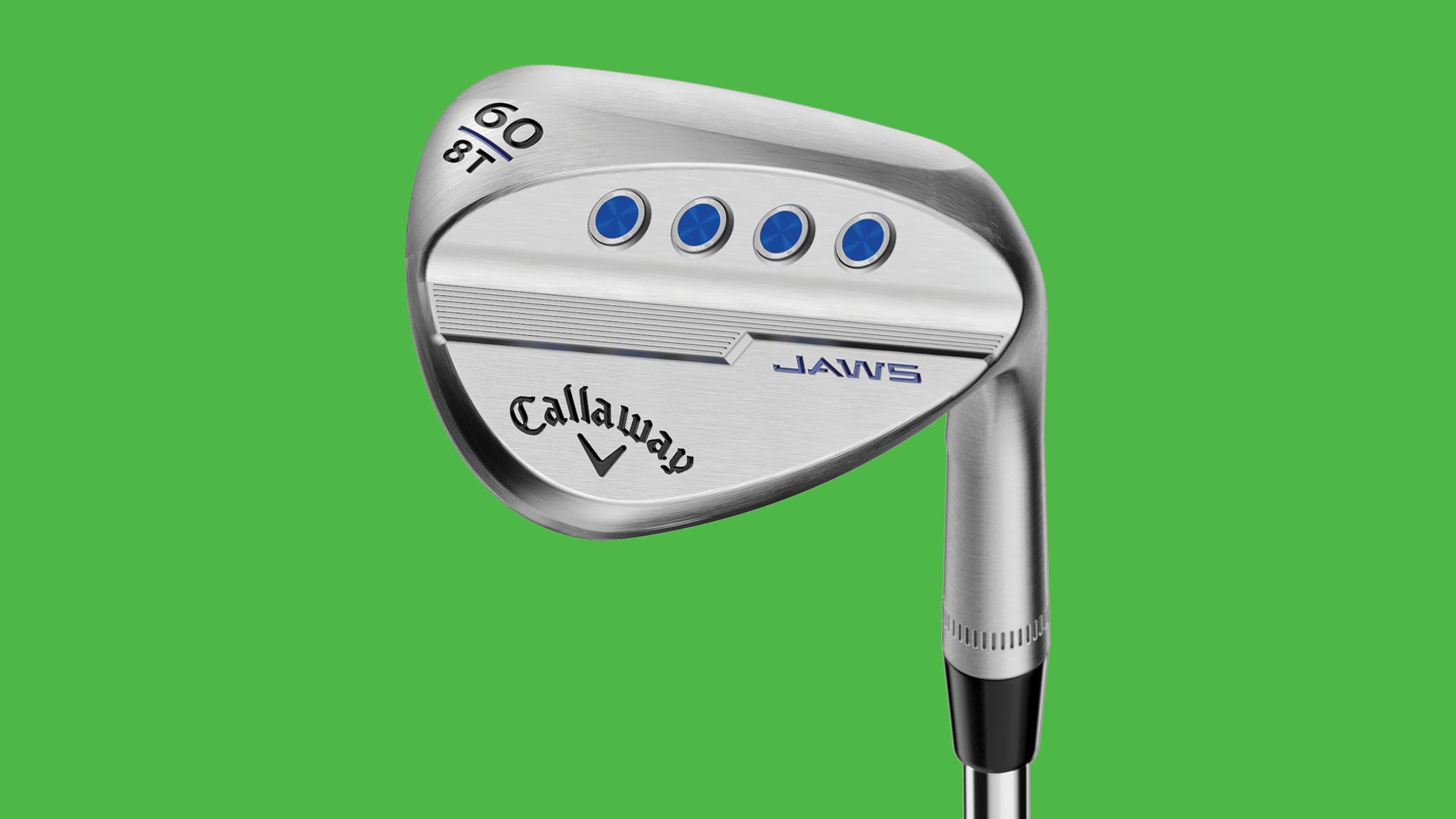 ClubTest ‘Best in Show’: These wedges feature aggressive grooves for those who need extra bite 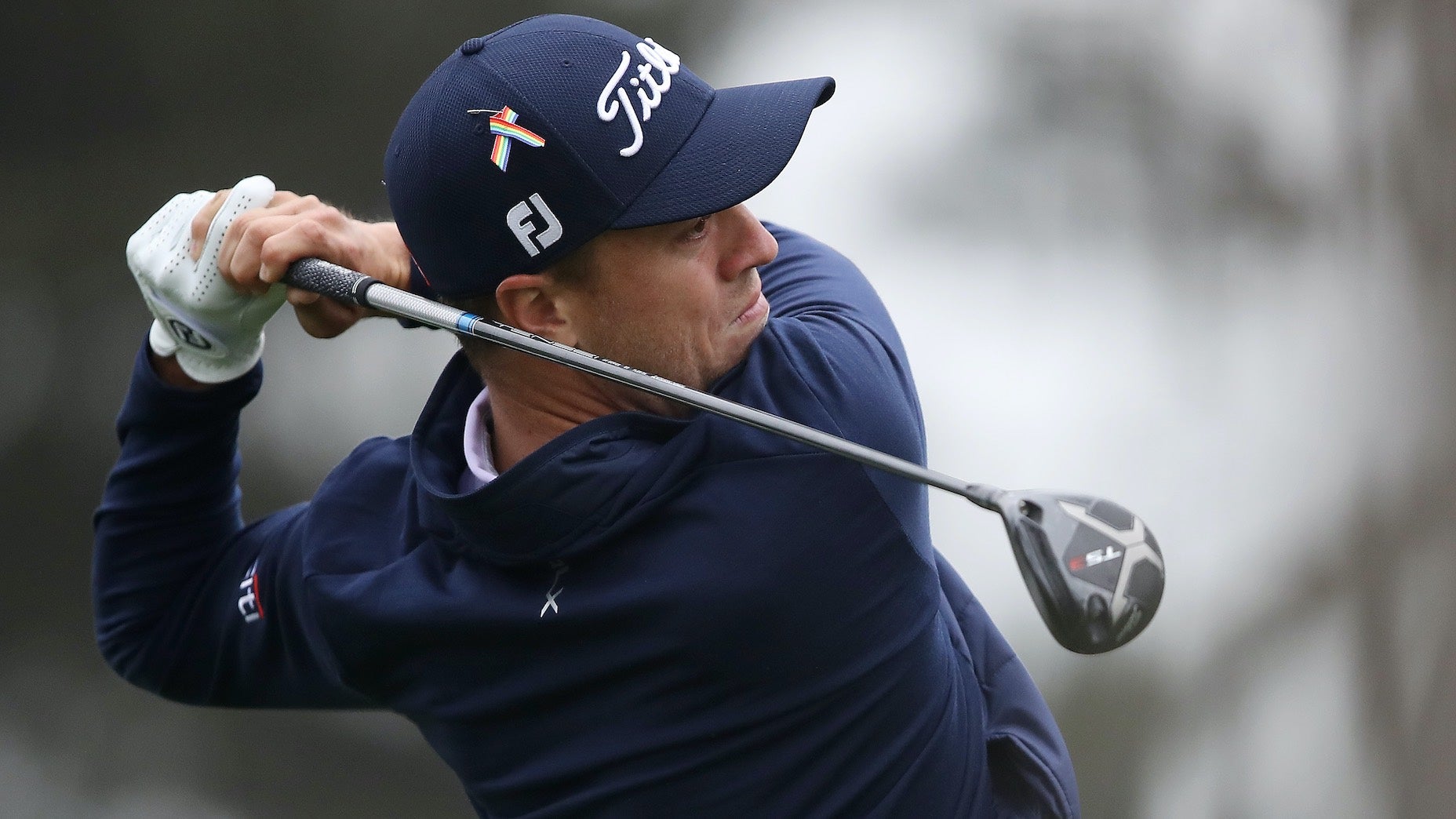 Fully Equipped mailbag: How to pick the perfect 3-wood for your game 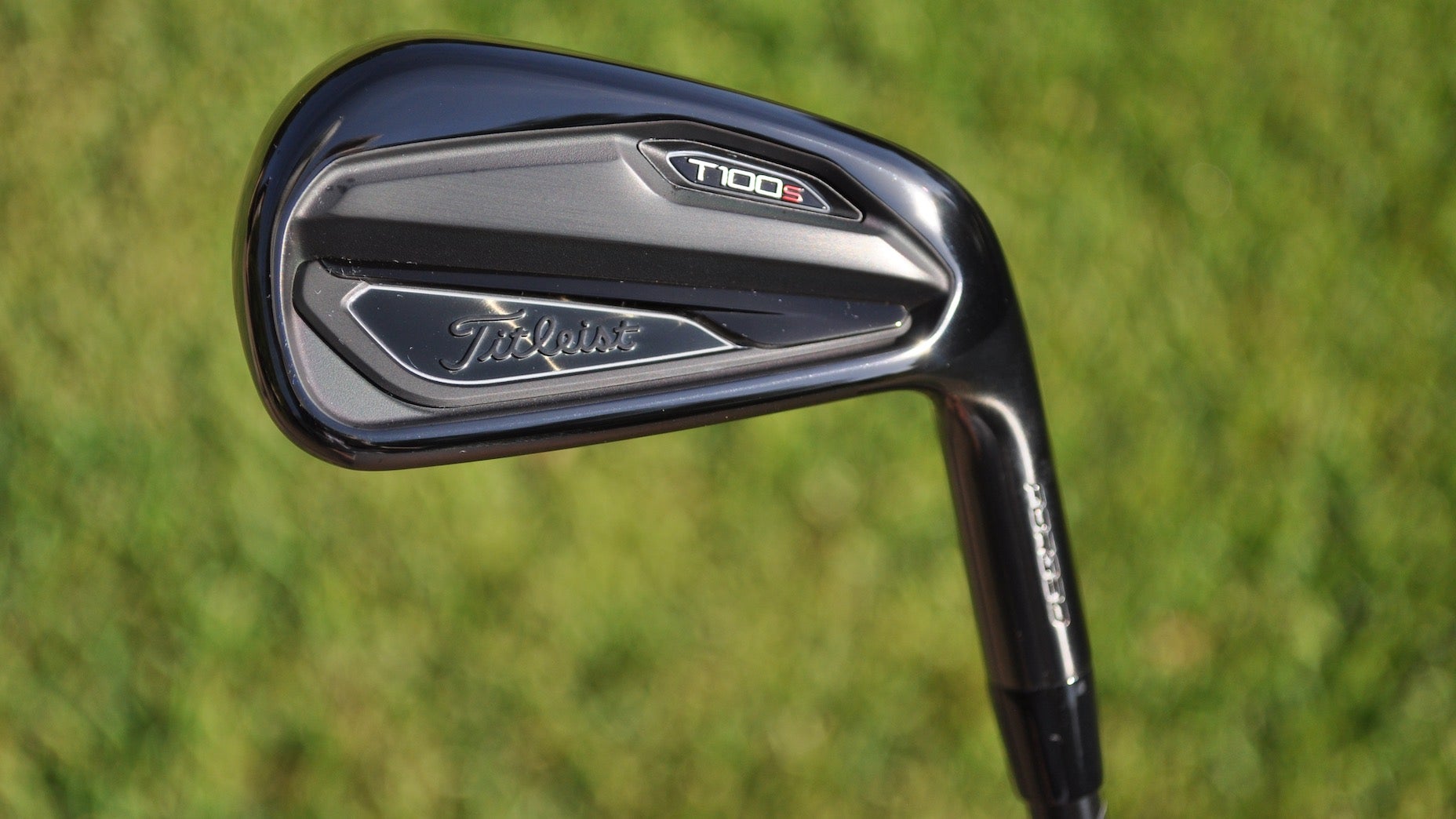