Long before Tiger Woods joined TaylorMade’s Tour staff in 2017, the only golfer on the planet using his personal wedge grind was the 15-time major winner. That’s it. Given the complexities of Woods’ scoring clubs — the bounce and grind on the 56- and 60-degree allow him to play a variety of shots — it wasn’t feasible to build sets for other golfers who likely weren’t looking for the same thing. Not to mention Woods went through wedges at a furious clip.

When you consider the work that went into designing his wedges, it’s easy to understand why the clubs were a complete one-off.

Then along came TaylorMade’s CNC milling process to change the production process game. Utilizing a machine to mill the leading edge and sole geometry suddenly made it possible to create identical wedges — even Woods’ special grind — in a matter of minutes.

For Woods, the process took a lot of the guesswork out of the equation. No longer was it necessary to locate eight sets of wedges and then have the grooves re-blasted to keep them in the rotation once they wore out — a process he went through for years.

“Then once those [wedges] were done — so 16 go-arounds — now we have to start it all over again, because they can’t get anymore spin on them,” Woods said.

Having the ability to easily build an exact replica of Woods’ wedge grind also opened the door for others to give the wedge a try, including Jon Rahm. Shortly before jetting off for Duabi for the European Tour’s season-ending event, the Spaniard made a visit to TaylorMade’s The Kingdom performance center, where he tested a “TW11” grind on his Milled Grind 2 lob wedge. 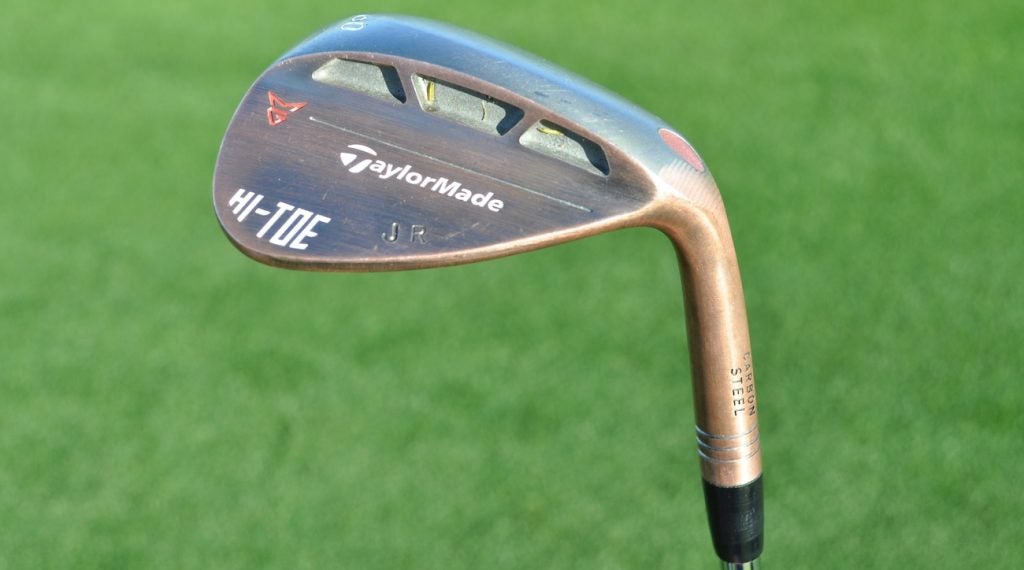 When Rahm first started using TaylorMade's original Milled Grind, he'd get the back shaved down to keep the leading edge flush against the turf on flop shots.
Jonathan Wall

Rahm has never been afraid of the super-flop, which is a big reason why he’s used a low bounce lob wedge in the past to pick the ball cleanly from the turf.

Woods’ lob wedge is designed for extreme flop shots as well with 34 degrees of bounce in the leading edge. The overall bounce is 11 degrees with a shaved heel that measures just four degrees, making it possible open the face and launch the ball into the air.

Rahm found something he liked in Woods’ lob wedge grind and took it with him to Dubai, where he went on to win the DP World Tour Championship and Race to Dubai title. Rahm had already put together an impressive before the financial windfall, but it’s always nice to have one of Tiger’s tools in your corner when you need it. 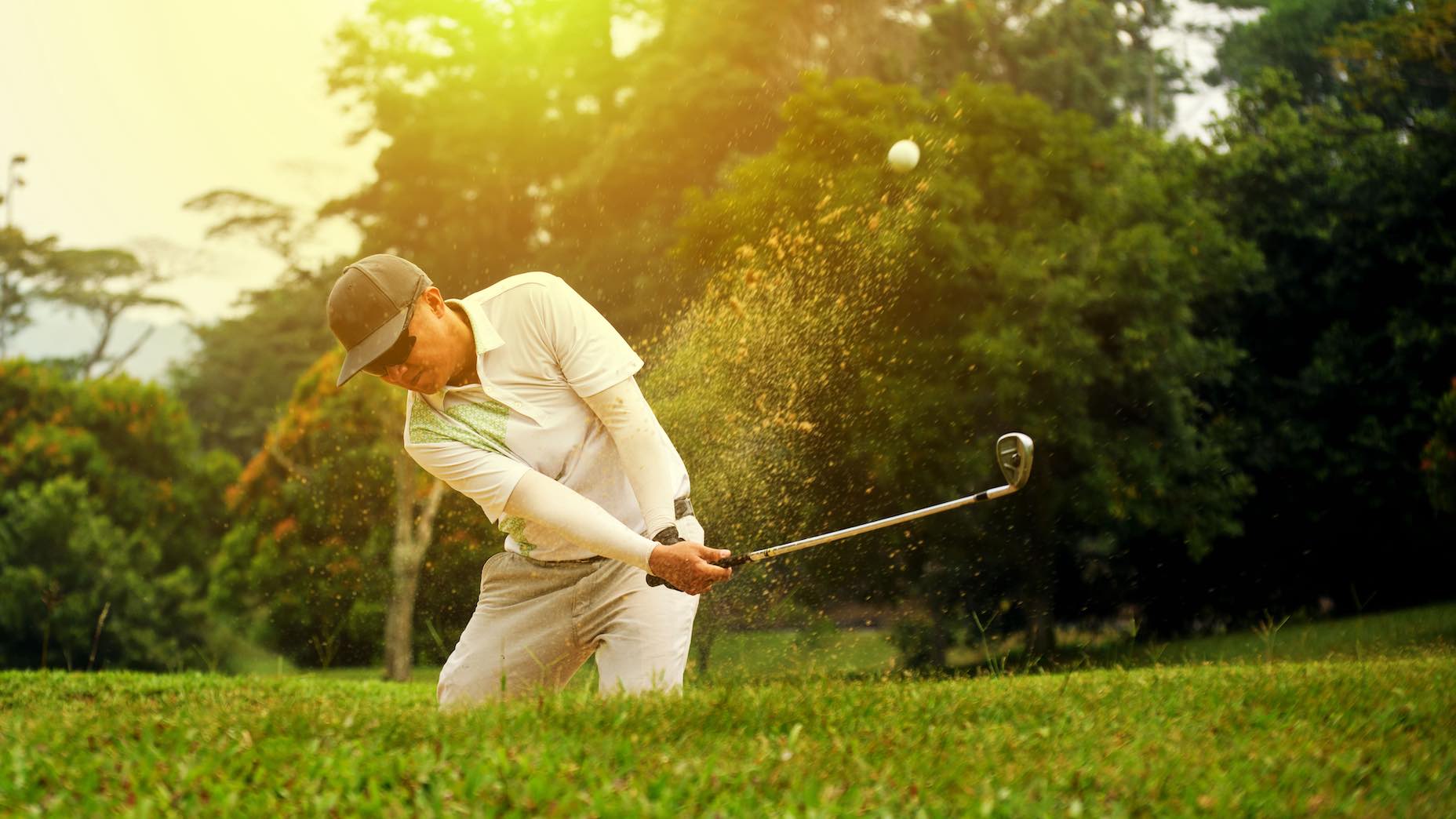 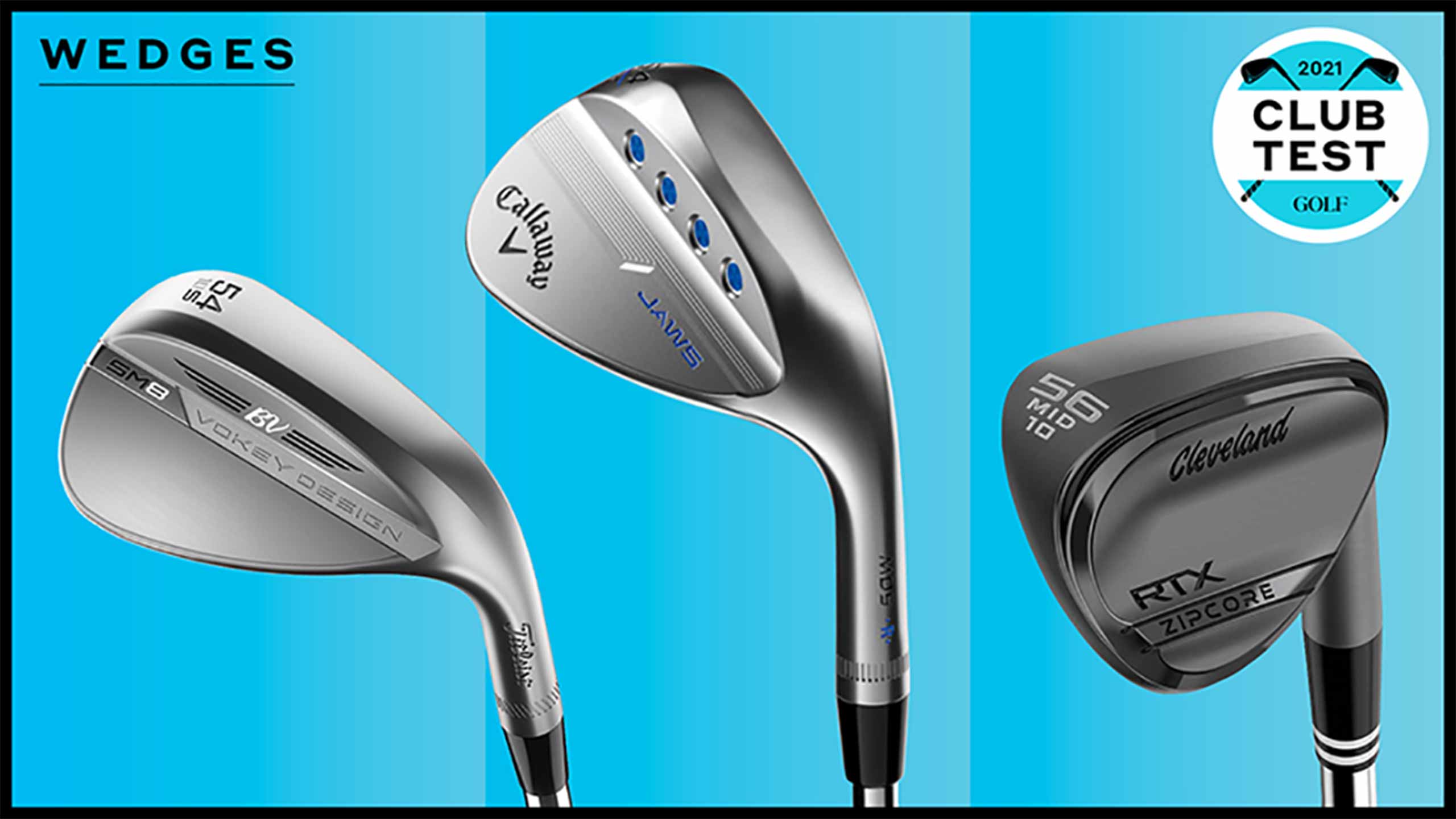 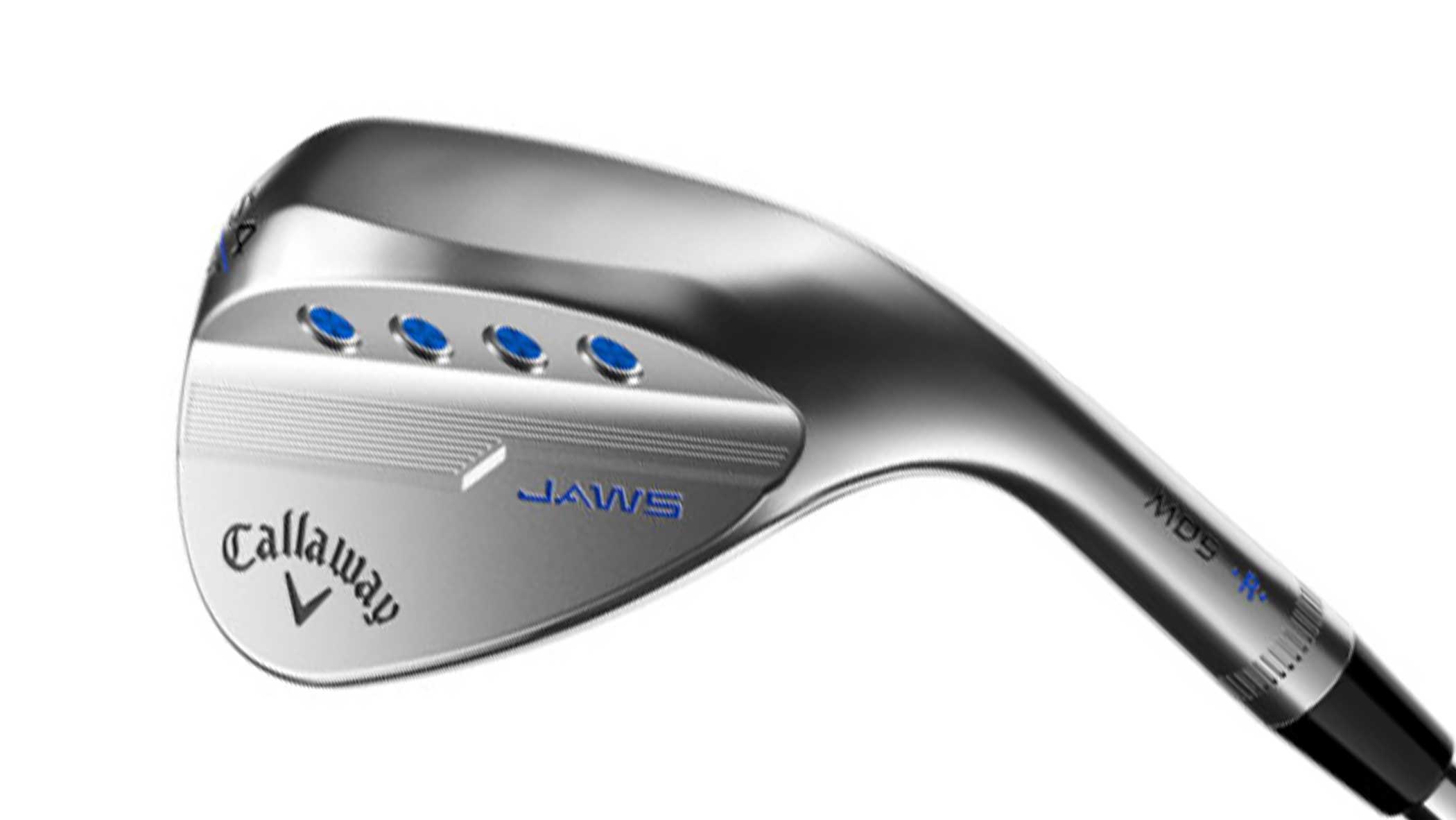 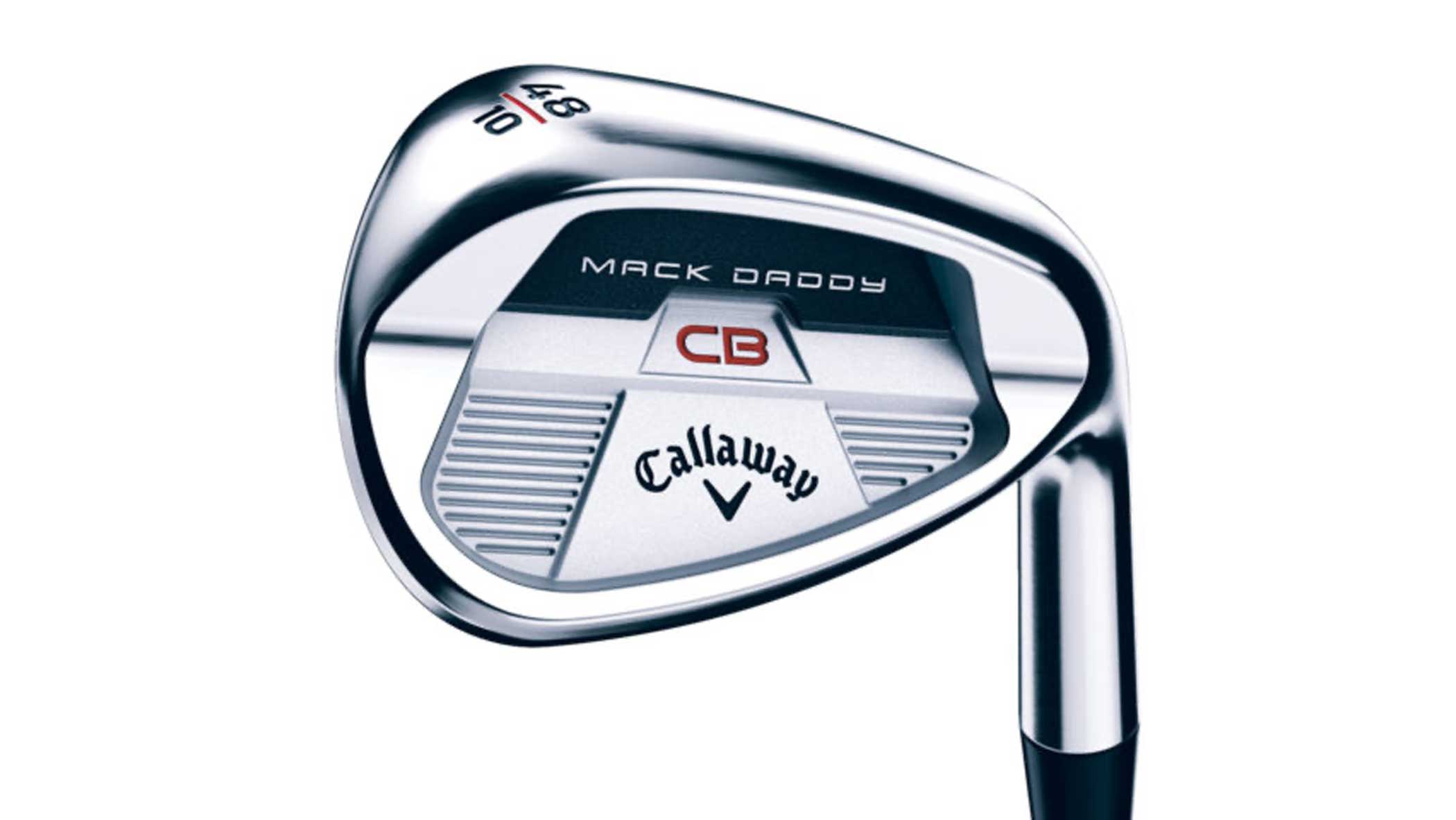 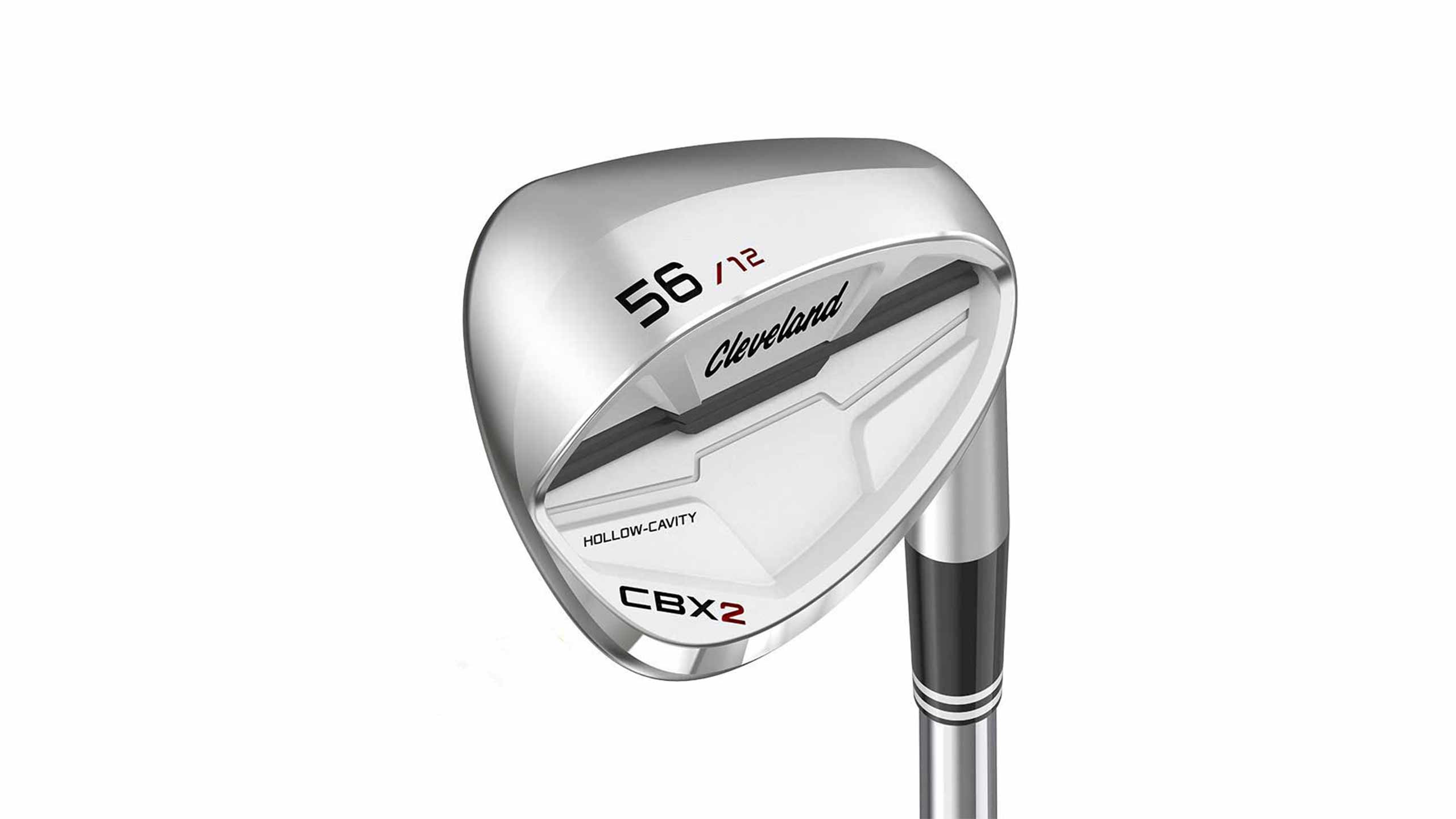