Hideki Matsuyama completed a career first at the Sony Open.

Legally speaking, we can’t make golf fans do anything. Which is a real shame, because if we could, we’d make you follow the Twenty First Group’s Justin Ray. Ray is to golf what Steve Kornacki and Nate Silver are to politics: a numbers person, and a damn good one at that.

Every week, Ray’s Twitter account is bustling with stats and nuggets that bring context and subtlety to the sport we love (even when he isn’t churning out some of the most ridiculous, least-believable Tiger Woods stats you’ve ever heard). Like, for example, this week, when Ray noticed an interesting development in Hideki Matsuyama’s game at the Sony Open.

“Hideki Matsuyama is leading a golf tournament in strokes gained putting,” he tweeted. “Which should be a terrifying proposition for every pro not named Hideki Matsuyama.”

As for why that was the case? Well, Ray provided context. In his entire PGA Tour career, Matsuyama had never won an event in which he led the field in strokes gained: putting. In fact, it was a statistical accomplishment he’d only ever achieved once in a full field event, at the Tour Championship in 2016.

It’s easy to see how Matsuyama’s development with a putter in his hand could add another gear to his game, as Ray reasoned. The reigning Masters champ has survived to this point in his professional career on the back of his lethal abilities as a ball-striker. Putting has never landed at the top of his arsenal, nor has it been forced to. But, if Matsuyama can continue to keep the rest of his game in form while recording a tournament-leading 7.2 strokes gained: putting (as he did this week at the Sony Open), it’s hard to see how anyone can stop him.

As for the equipment that’s gotten him here, Matsuyama can thank his Scotty Cameron Newport 2 GSS putter. Hideki’s Scotty blade bears a striking resemblance to the one utilized by Tiger Woods … and that’s largely because it is very similar (though not precisely the same) to Woods’ famed Elder Wand.

Yes, the Newport 2 GSS is the most famous flatstick in golf history — thanks to Tiger’s major-winning exploits with it — but the blade-style design is beloved by amateurs for plenty more than its most famous user. The Newport 2 GSS is a feel putter’s dream, precision-milled and weighted to provide control-freaks with next-level distance control and response over putts.

Of course, buyer beware: the Newport 2 GSS will not soon be earning points for forgiveness, and if you’re typically a mallet or high-MOI head putter, it might not be a fit for you. But for those who obsess over performance, the numbers tell us there are few options better than the Newport 2 GSS. To learn more, check out the link below. 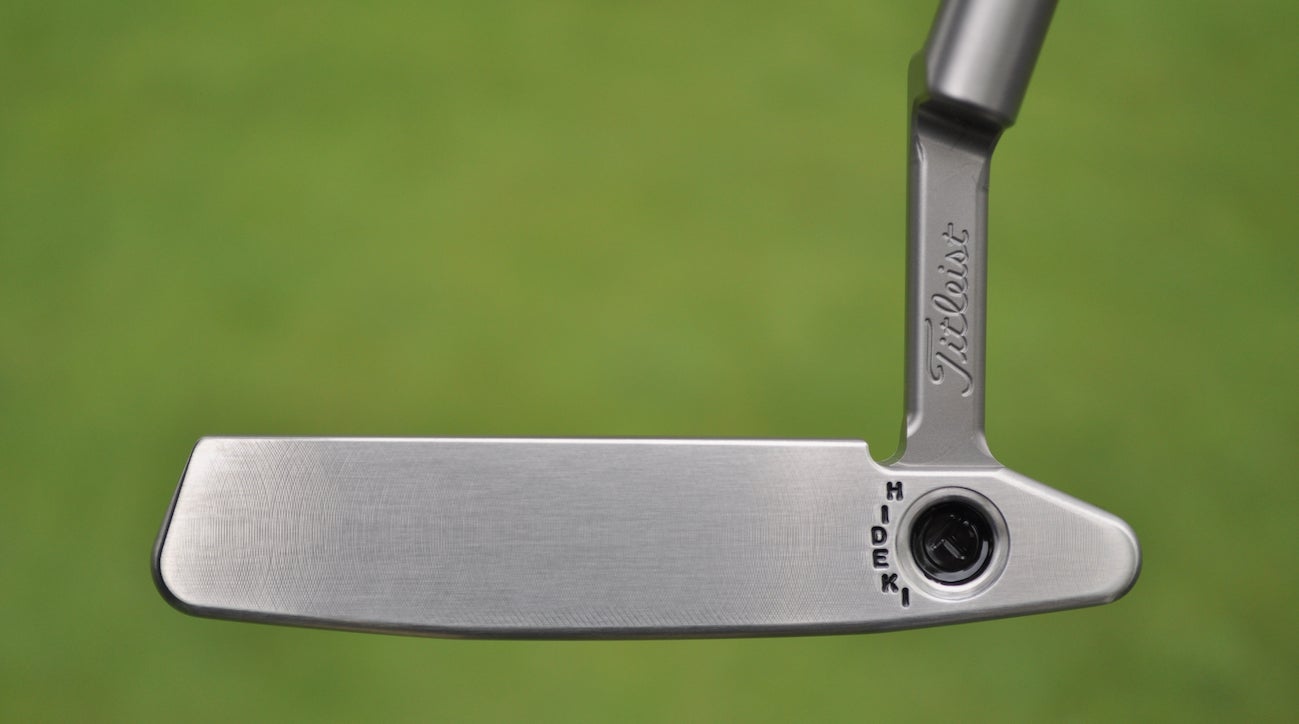 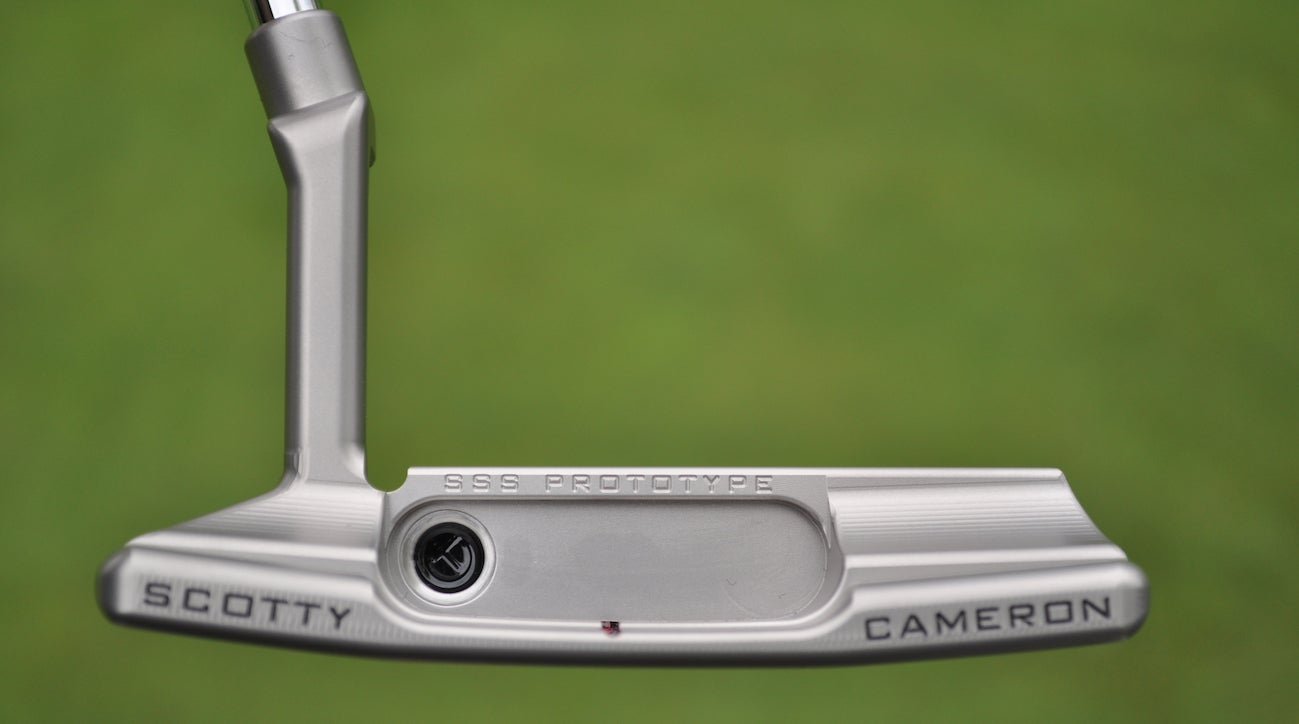