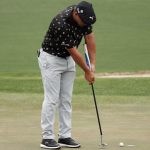 Need a putting boost? Here's one option you could consider.

What the two wins have in common is a putter that’s no longer legal under today’s rules.

For Bradley, it was an Odyssey wand anchored to his belly; Scott opted for a long putter with the butt end of the grip affixed to his chest.

When the USGA and R&A started to notice an uptick in anchored putters, it quickly dropped the hammer on the method and put in place rules, beginning in 2016, that prohibited golfers from using any putter with an “anchor point” against the belly, chest or chin.

Only one non-traditional method was spared: the arm-lock.

Popularized by Matt Kuchar, the arm-lock putting style allows for the grip to rest against the forearm and create a fixed point for the stroke. Along with Kuchar, Bryson DeChambeau and Webb Simpson have also benefited greatly from the putting method.

DeChambeau went from 145th in Strokes Gained: Putting to 32nd and 28th the following two season with an arm-lock putter. Simpson noticed a similar jump in performance as he went from 174th and 177th in the statistical category the two years following the putter rules change to 5th, 11th and 13th in three of the next four years.

Even Will Zalatoris enjoyed his time in the Masters spotlight with an arm-lock putter by his side.

The method isn’t a magic bullet, but it can produce results for those who struggle to create a consistent stroke and delivery at impact. Just remember to get a certified club-fitter involved if you plan on exhausting all possible options.

For those unfamiliar with the method, you won’t be able to fashion a conventional-length putter — somewhere around 34 or 35 inches — as an arm-lock version. Depending on your height, you might need to go up to 40-plus inches (Kuchar’s length) and employ a specialized putter grip that could be 7 to 10 inches longer than a conventional version.

The goal is to get a majority of the grip resting against the forearm during the stroke, which in turn helps quiet wrist and hand movement. Adjustments will also need to be made to the starting putter loft to account for the forward shaft lean that must be maintained throughout the stroke to generate a consistent, true roll.

That might mean starting at 5 or 6 degrees of loft and making incremental adjustments during testing. Some arm-lock putters also have upwards of 2.5 degrees offset to account for the forward shaft lean as well. 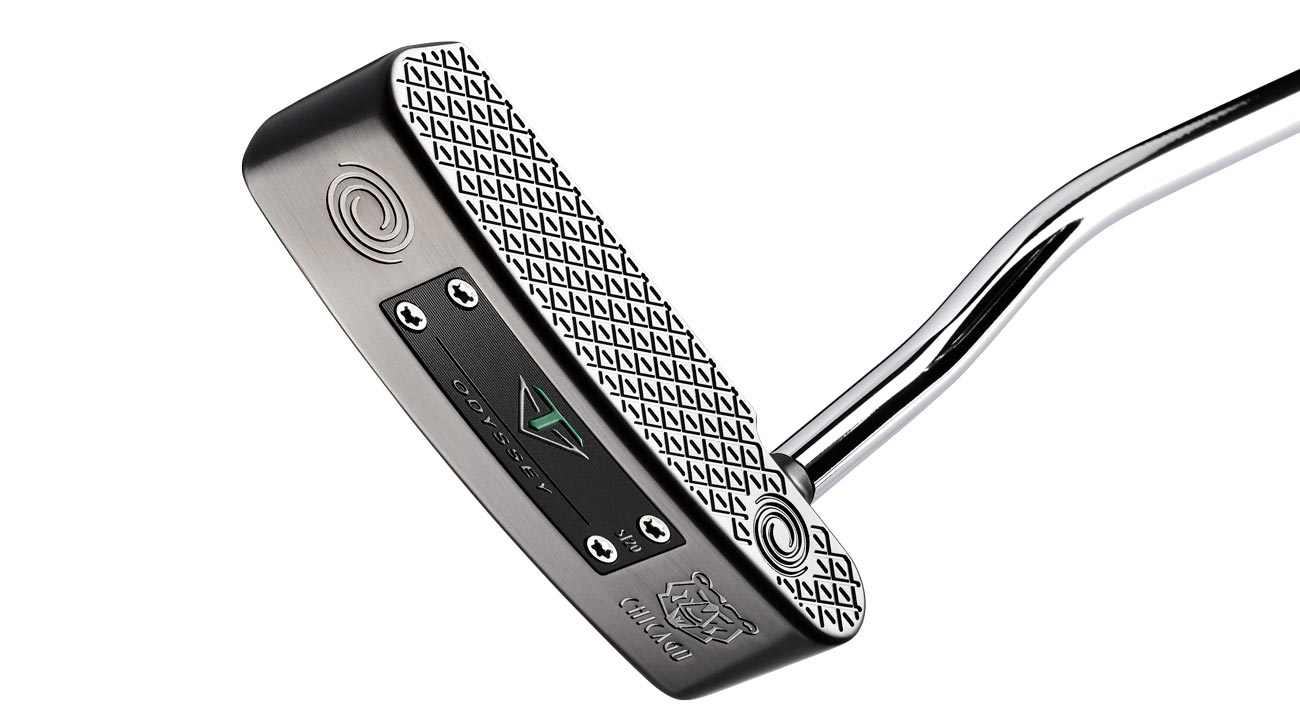 Shop putters in our Pro Shop

$220-450
Looking to upgrade your putter for your summer rounds? Check out what’s in stock.
BUY NOW

It’s important to note that not every golfer is going to benefit from an arm-lock putter. The position of the grip against the forearm takes some time to figure out, as well as maintaining a constant forward shaft lean. You’ll also likely have a more bent over stance.

If all of the potential putter changes sound overwhelming, just know pre-made arm-lock putters already exist in the space from some of the top brands, including Odyssey, Ping and Bettinardi.

For those planning on making the leap to an arm-lock putter, it would behoove you to try a version that’s already designed for the stroke before attempting to Frankenstein one together in your own time with all of the components. (Let’s not forget about the swing weight change that comes with going to a longer shaft and grip.)

An arm-lock putter very well could turn your game on the greens into a strength, particularly if you want to reduce tension between you and the club and simplify your stroke. Just be aware of what you’re trying to accomplish as you attempt to do your best Webb Simpson impression.