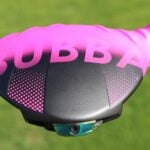 Over a month ago, we saw three new Ping G425 drivers hit the USGA Conforming List. Last week, we saw Tyrrell Hatton win the BMW PGA Championship using a new Ping G425 LST driver, 3-wood and Max 7-wood. This week, just as speculation was increasing about when we would see the official PGA Tour launch, Ping unveiled its new G425 lineup to Tour players at the CJ Cup at Shadow Creek.

Last year, Ping found great success with its G410 lineup, and now it appears the G425 products will be their replacements. While Ping isn’t publicly commenting on the new G425 technologies, we were recently able to capture in-hand photos of most of Ping’s new G425 lineup (they didn’t have any SFT products available for photography, but it’s been confirmed that SFT models will have a place in the G425 family).

Get your own Ping clubs in our Pro Shop 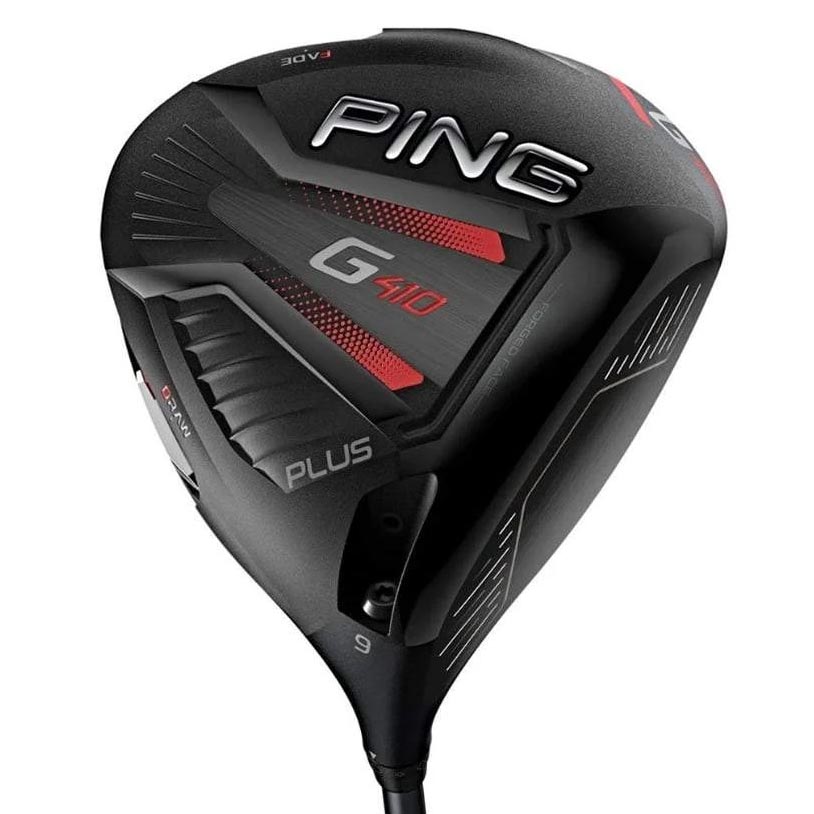 The photos below showcase Ping’s new G425 LST and Max drivers, G425 LST and Max fairway woods, Bubba Watson’s custom G425 LST driver, G425 hybrids, and a new G425 Crossover utility iron. As you’ll be able to see from the photos, there are a number of new technologies, including adjustable Tungsten weights in the rear of the drivers, “forged faces” on the drivers, “face wraps” on the fairway woods and hybrids, and an overall new look on the crowns.

As we await more information from Ping, enjoy the photos below.

For more on the latest gear news and equipment information from the tour, check out our latest Fully Equipped podcast here.