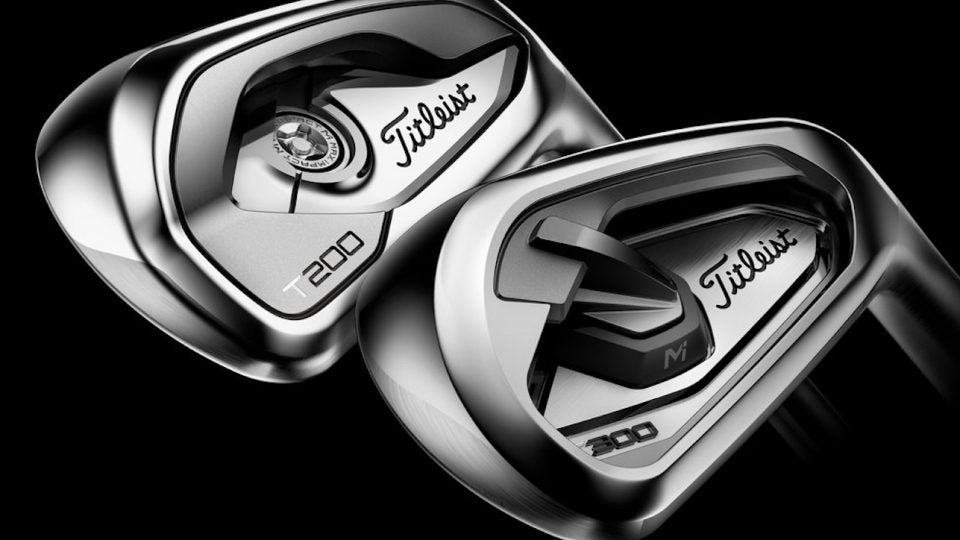 Titleist's T200 and T300 debuted at the Travelers Championship.
Titleist

If the release of Titleist’s T200 and T300 at the Travelers Championship is any indication, one of the equipment manufacturer’s most successful iron lines (AP Series) could be on the verge of a massive overhaul.

Following the introduction of T100 at the U.S. Open, along with 620 CB and 620 MB, Titleist offered players in the field at TPC River Highlands the chance to check out what is likely a replacement for AP1 and AP3.

Unlike the forged T100, the T200 and T300 appear to be cast products — the word “Forged” isn’t visible on the head or hosel — designed for the mid- to high-handicapper or better player who’s interested in adding hotter, more forgiving long irons to the top of the set.

The T200 looks to have some AP3 DNA with an undercut cavity that blends seamlessly into the sole profile. The T300 also looks to have an undercut, but the overall shaping is more in line with the traditional AP1 profile. 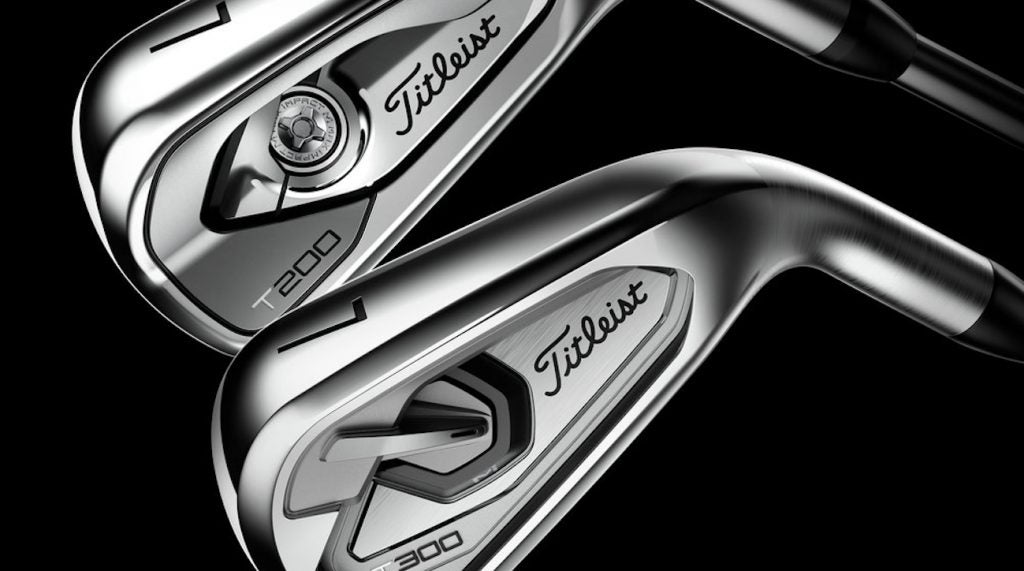 A weight screw is also visible in the T200 cavity that says “Max Impact” along the perimeter. The initials “MI” (Max Impact) can be seen in the T300 cavity in the same location where the T200 screw is located, but it’s unclear if there’s anything concealed underneath the silver badge.

The AP Series has been around since 2009 and played a significant role in the current trajectory of the brand’s iron lineup. Jordan Spieth was arguably the most successful name to play AP during its decade-long run in the industry.

Titleist has yet to release details on any of the T Series irons during the tour seeding process, but with three models now in the fold, it’s fair to say this year’s iron launch will be one to follow closely.