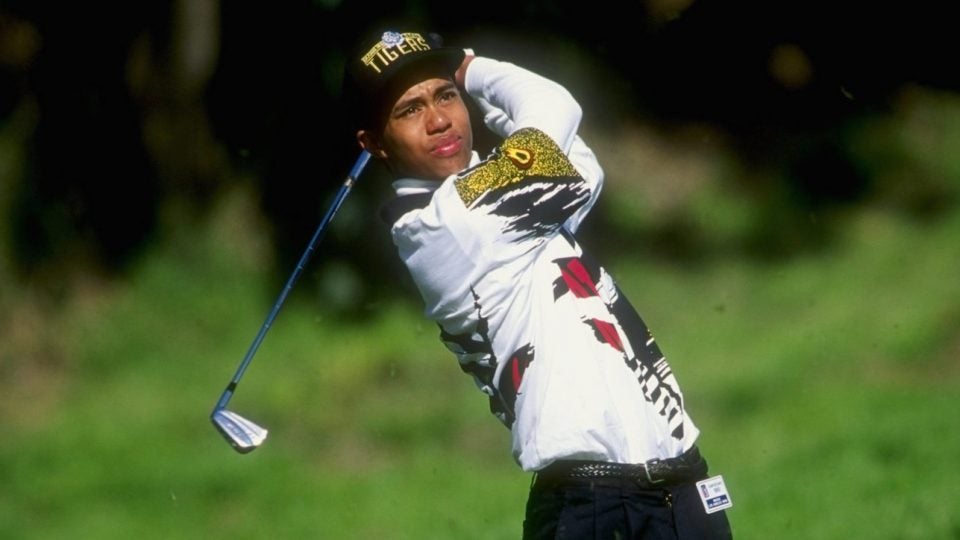 Every golfer knows that Tiger Woods has used custom Mizuno, Titleist, Nike and TaylorMade blade irons throughout his professional career. But did you know, before he switched to Mizuno irons, Woods used Daiwa Advisor DG-273 irons in 1992 and 1993 as he was dominating the junior circuit?

If you’ve never heard of Daiwa Advisor irons before, you’re likely not alone.  Currently, Daiwa (who still makes golf clubs under the ONOFF name) is better known worldwide for its production of fishing rods, but the company once had its day in the sun in the golf world. 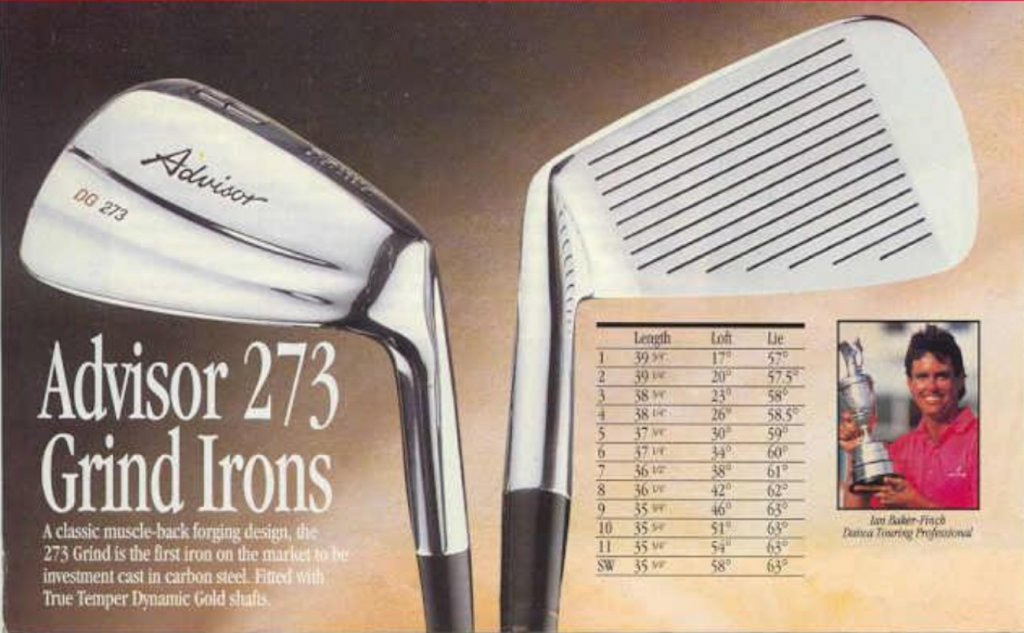 Although they were chrome blade irons, they weren’t actually forged as you might expect. Daiwa described the DG-273 musclebacks as the first ever irons on the market to be investment cast from carbon steel.

The irons caught a young Woods’ attention due to their longer blade lengths than what was on the market at the time.

“I am very simple when it comes to my blades,” Woods told GOLF’s Jonathan Wall in 2018. “I like them a certain length. I’ve played blades basically since I was 16-years old, and so I’ve traditionally liked a longer-size blade. Not the Hogan PCs or Apex, which are basically the little bitty ones. Mine are a little bit longer. You know, I remember playing old Daiwa Advisors that Ian Baker-Finch used to play, David Graham played, and so I liked that little longer head. And I like the top line a little bit on the thinner side.” 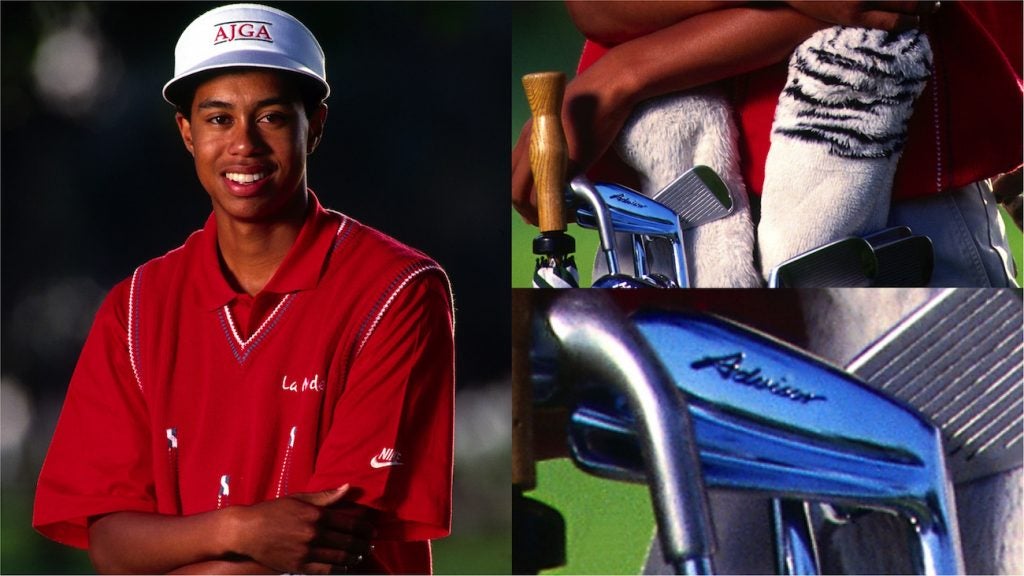 Woods was particular, and still is to this day, about his iron profiles and specs. What he doesn’t care about, however, is what’s stamped on the back.

“You can put a dancing monkey on the back of a club, I don’t care,” Woods said. “I don’t care what it’s stamped like. Just so it looks good in the playing position.”

If you’re currently selling old Daiwa DG-273 irons, a congratulations is in order. Based on this story, the value of old Daiwa Advisor DG-273 irons just went up. 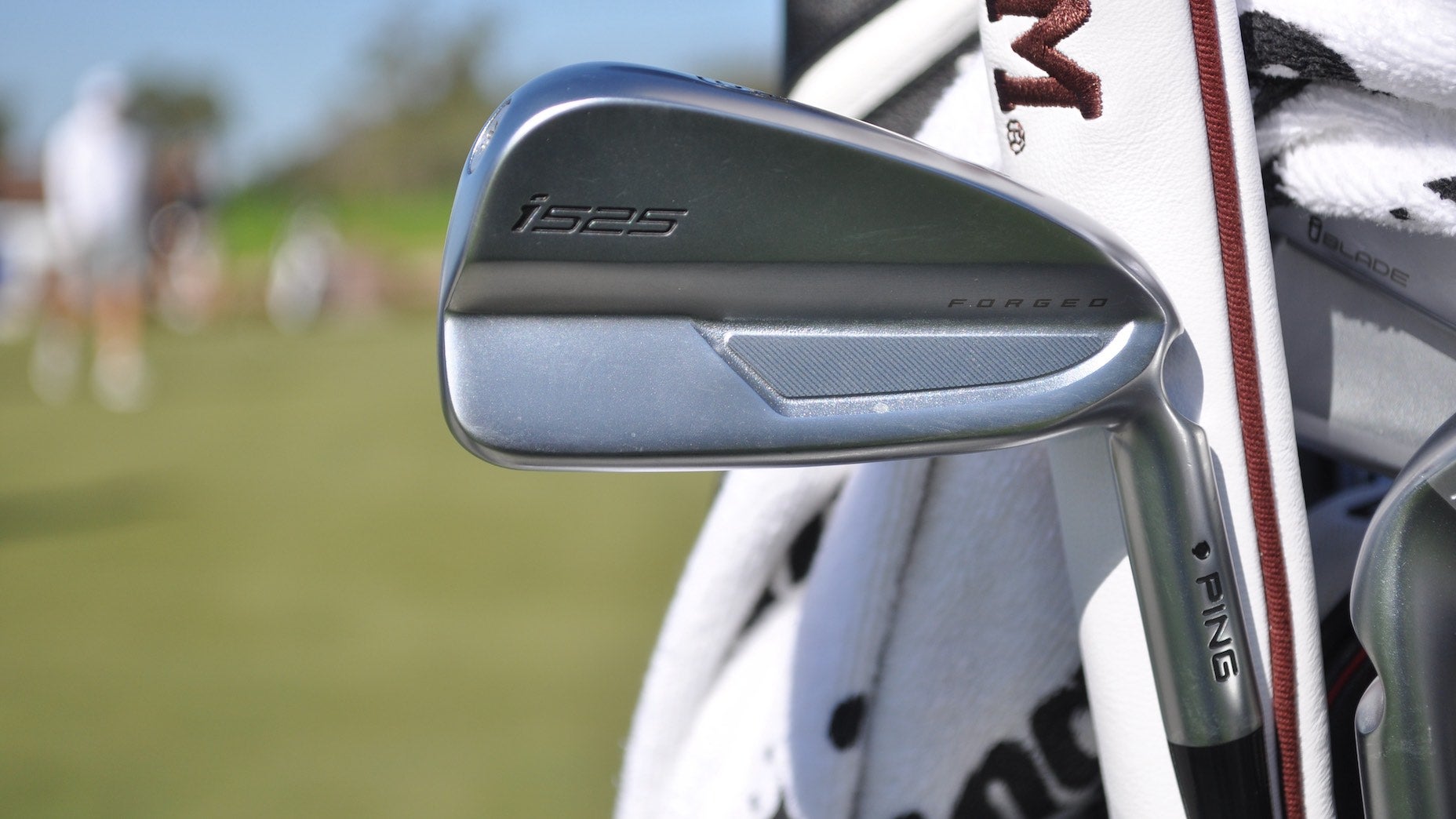 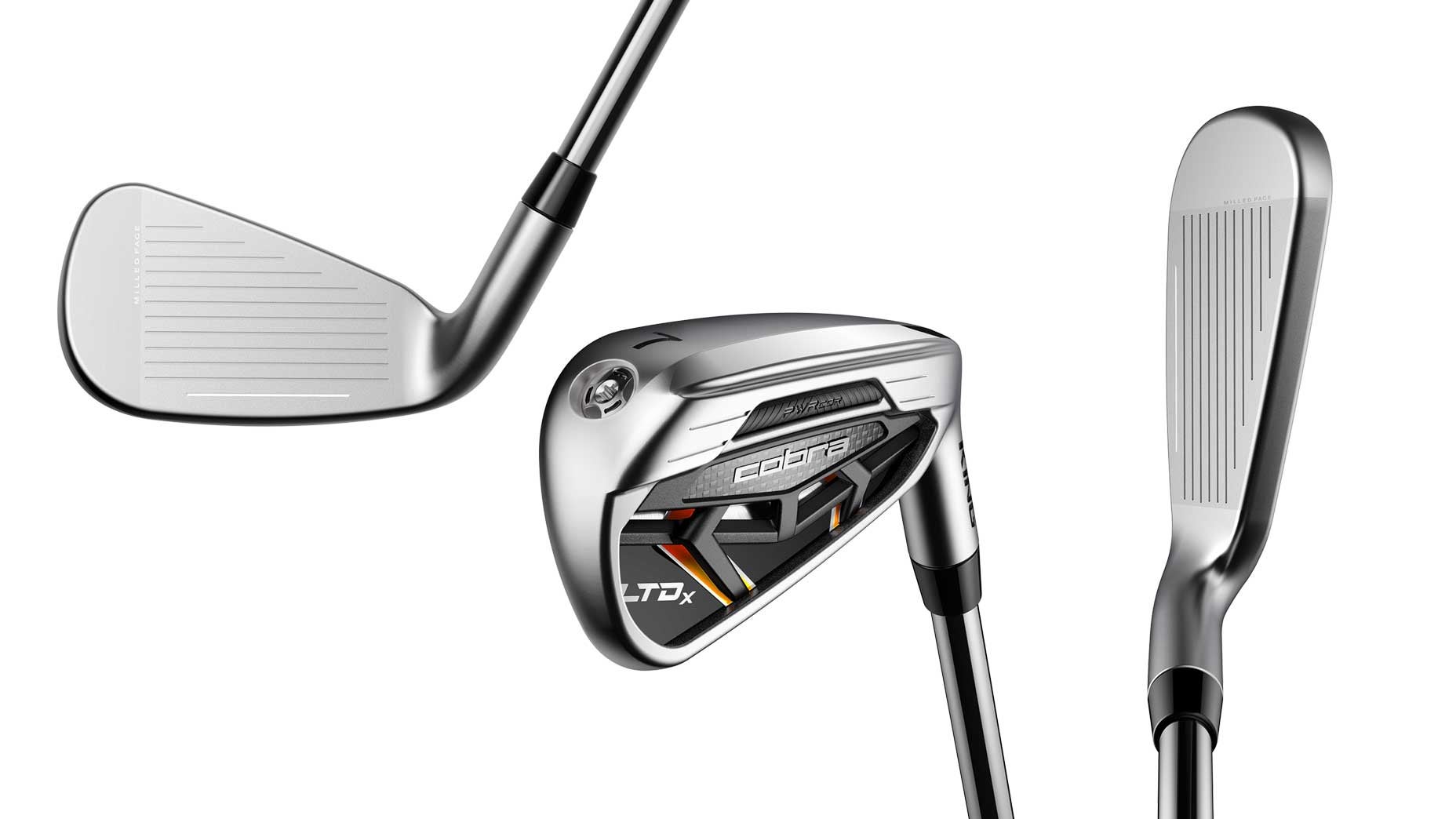