British Open 2019: Tiger Woods has a new club in the bag at Portrush (which might hint at his game plan) 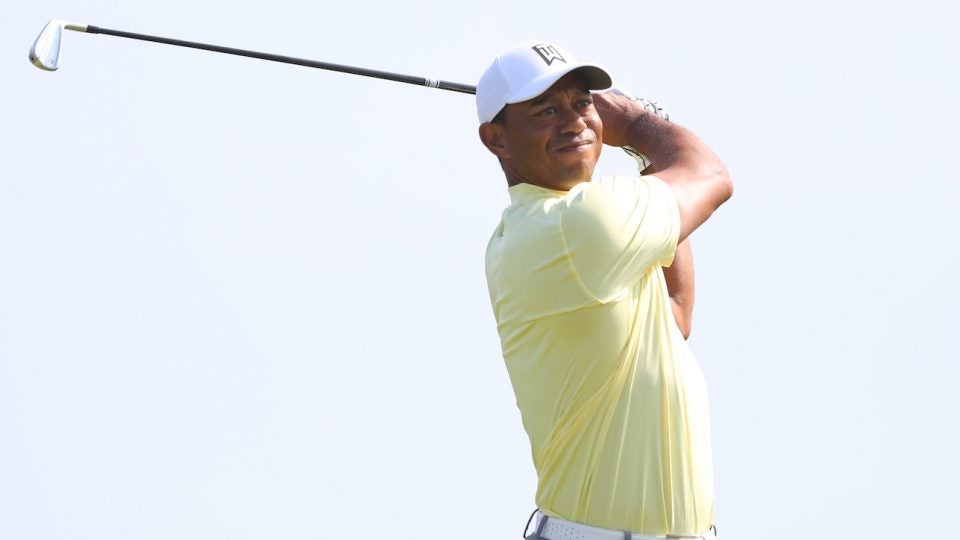 Tiger Woods has feasted on Open Championship layouts over the years with a long iron in his hands. He’ll look to replicate that successful blueprint at Royal Portrush — only this time around it’ll be with a club that hasn’t even hit the retail market.

Woods was spotted on Monday wielding a TaylorMade P790 UDI prototype 2-iron, a sure sign the stingers will be plentiful as he chases his 16th major championship title. The UDI, which stands for “Ultimate Driving Iron,” has been around since 2017 and combines the company’s low-density SpeedFoam material with a more compact shape that TaylorMade staffers have embraced.

Based on photos from Monday’s practice round — and the fact Woods almost always rolls with the setup he uses early in the week — he’ll give the 17-degree prototype UDI a shot. The 2-iron is outfitted with a Mitsubishi Tensei CK Pro White shaft he’s been using in his driving iron since the 2018 Memorial Tournament.

?NEW PRODUCT? Take a look at the new @taylormade_tour #P790 #UDI available to the players this week! This one belongs to @kurt_kitayama ? Thanks @pughdog1 ?? #KurtKitayama #TaylorMadeGolf #TheOpen

Woods’ driving iron looks almost identical to the retail version, with the exception of a few subtle changes. According to Golfnation’s Instagram account, the club is an updated version that was introduced to players this week. TaylorMade did something similar last year with GAPR, unveiling the club at the Open Championship.

The TaylorMade script on the toe of Woods’ P790 UDI has been replaced by a simple badge; a black screw is now found in the toe instead of the silver screw on the previous version. The overall shaping of the muscle pad was also slightly altered with a straighter line running down the middle.

One year after he made wholesale changes to the bag, Woods has kept it to minor tweaks since adding the new TaylorMade M-Series woods and a set of P7Tw irons at Torrey Pines. The only noticeable adjustment he’s made since then is a weight reduction to the driver, 3- and 5-wood shafts.

Woods tees off Thursday and Friday at Royal Portrush (10:10 a.m./5:09 a.m ET) alongside Patrick Reed and Matt Wallace. The 15-time major winner is currently 18-1 to lift his fourth Claret Jug. 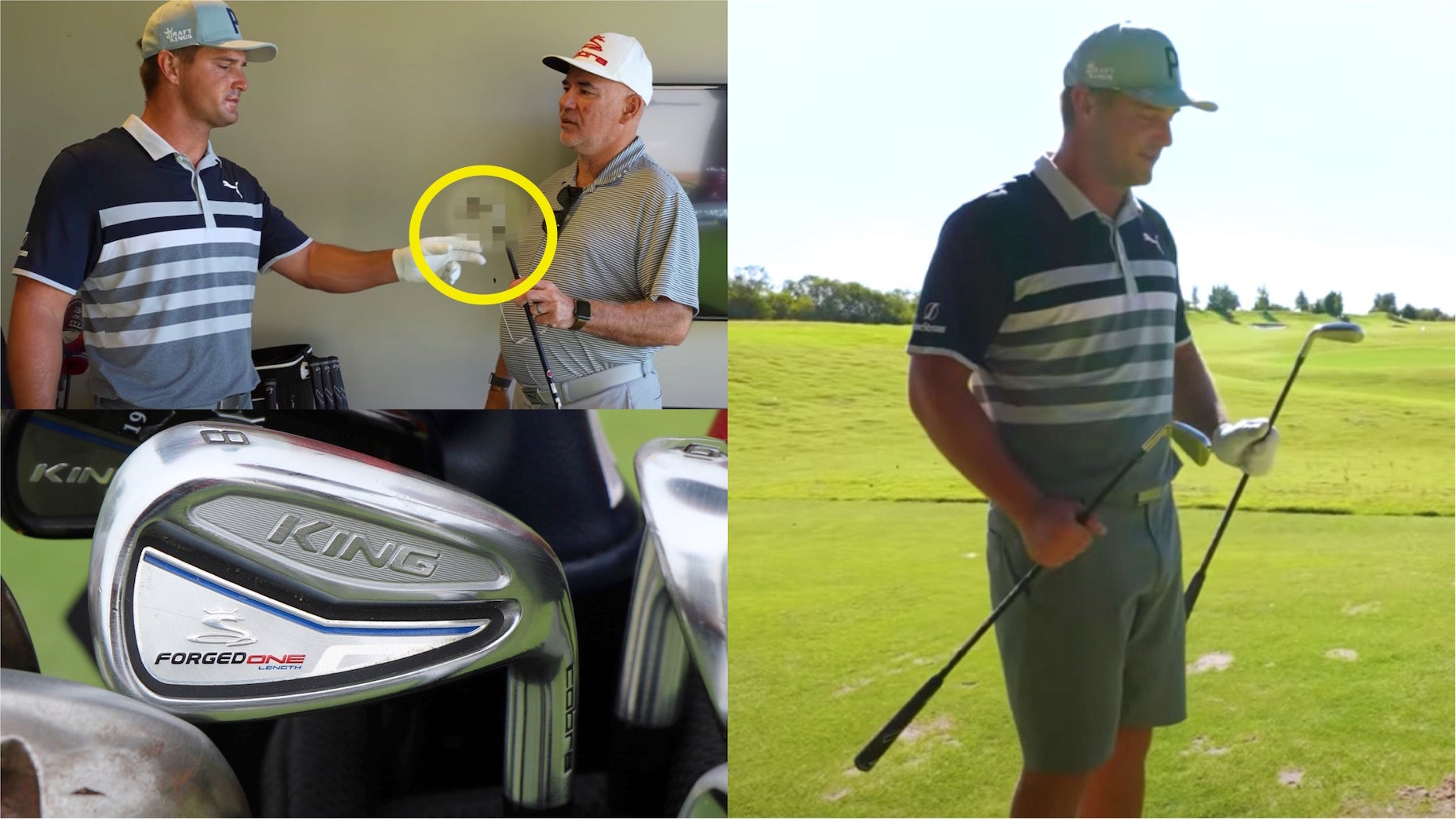