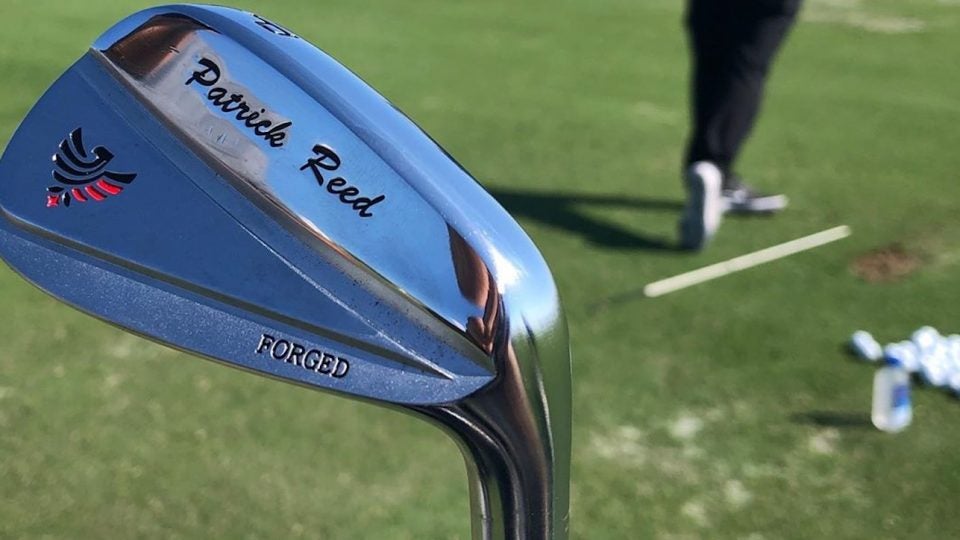 Patrick Reed's custom irons have his name and foundation logo on the head.
Michael Collins / ESPN

Patrick Reed has new custom-made irons in the bag this week at the Hero World Challenge. Just don’t expect him to offer up full product details and a spec rundown on them — at least not yet. With no cut in the Bahamas, Tiger’s event represents the perfect setting for players to test new equipment in a relaxed setting before results start to matter when the calendar changes to January.

Earlier in the week, ESPN’s Michael Collins posted a photo of Reed’s irons on social media that featured his name and foundation logo on the forged head. Reed remains an equipment free agent and spent the 2018-19 season playing irons from Callaway and Titleist. The latest addition to the bag, however, doesn’t appear to be from one of the major manufacturers.

According to Reed, the irons have been in the works for roughly one year and help rectify a few issues the former Masters champion dealt with last season. The highest priority was finding an iron he could trust to hit certain shots on the course — something he believes the custom-made irons are able to do on command.

Irons
Is Rickie Fowler contemplating a gear change before the Presidents Cup?

“I just feel like where we’ve been able to get the [center of gravity] where we’ve been able to get everything on the golf club, when I make a swing that I feel like is supposed to be a five-yard draw and I look up, the ball is starting where it’s supposed to for a five-yard draw,” Reed told GOLF.com. “I feel increasingly I’ve been making golf swings where I hit and look up and the golf ball is not going where it’s supposed to, so then I have to manipulate it.”

Reed started working with the irons at home over the last month-plus, but this week marks the first time he’s played the irons in a competitive setting. Assuming the test run goes well, there’s a good chance Reed could have the irons in play when he heads to Australia for the Presidents Cup.

When asked who makes the irons, Reed was a bit more coy with his response: “Can’t say yet,” he said. “… Gotta keep y’all thinking and guessing a little bit.” Reed did confirm additional details should be available at the Sentry Tournament of Champions event.

As for the origin of the irons, the USGA’s conforming club database lists “Emery JPN Co” as the manufacturer. But that doesn’t necessarily mean Emery made Reed’s club. They were merely manufactured at the company’s facility in Japan.

The irons represent the second boutique equipment brand in Reed’s bag. He already has a 51-degree Artisan Golf wedge that was crafted by legendary clubmaker Mike Taylor. 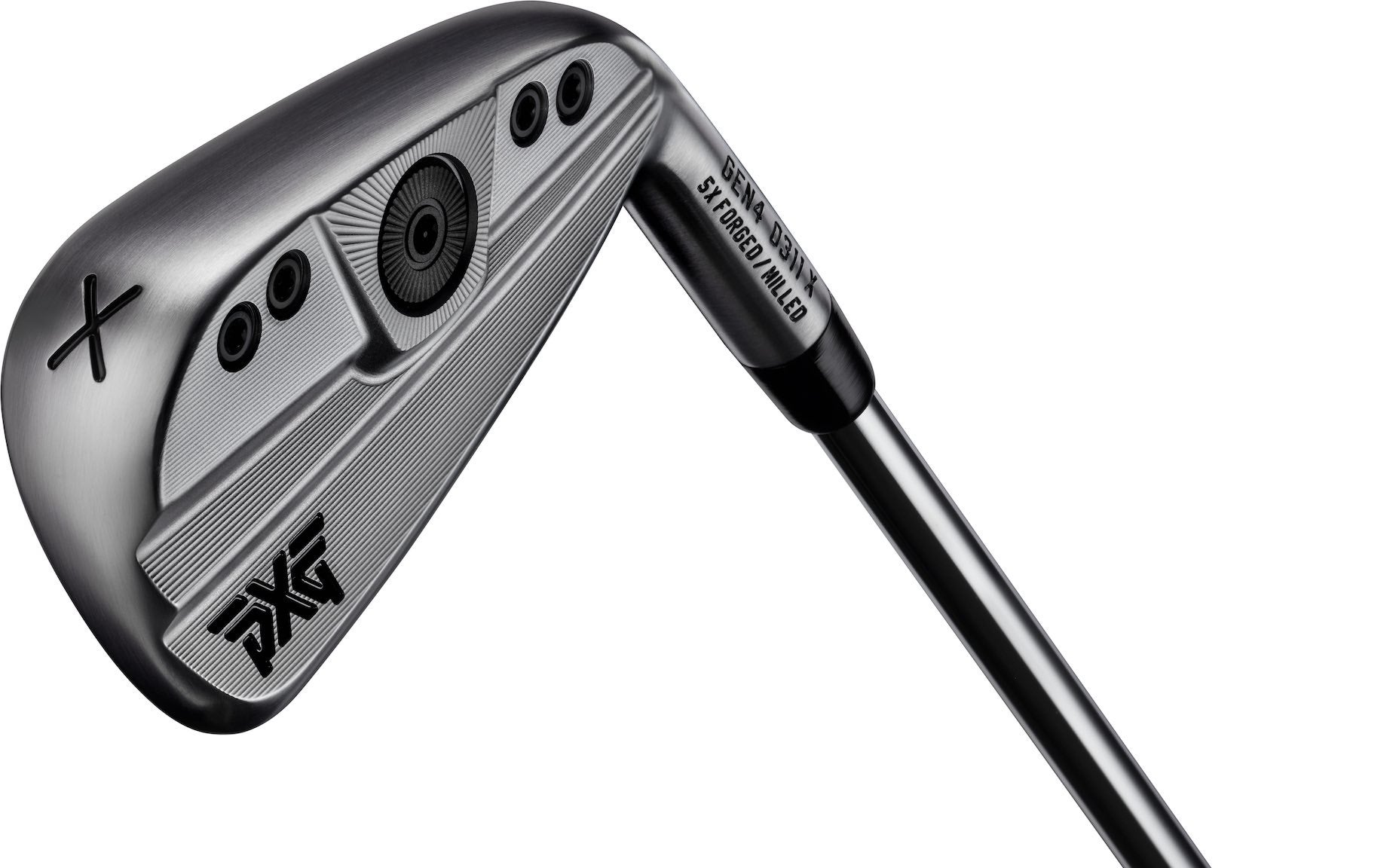 Why this PGA Tour player is still using irons from 10 years ago (and the big mistake amateurs make!)
Go to mobile version