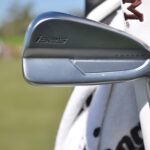 SAN DIEGO, Calif. — The heavy, cool pacific air at Torrey Pines Golf Course forces pros to adjust their carry yardage for the coastal weather conditions. An extra club or two might be needed in some cases this week at the Farmers Insurance Open, which isn’t the worst thing in the world.

In Cameron Champ’s case, he’ll have to be content with carrying his 3-iron 260 yards — a decent poke until you realize he can top 290 yards without breaking a sweat. During last year’s BMW Championship at Caves Valley Golf Club, Champ, who led the Tour in ball speed last season (190.94 mph), recorded a carry distance of 292 yards with a Ping i500 3-iron.

The ball speed on the shot in question was 176.5 mph. According to Ping Tour rep Kenton Oates, Champ is exceeding the number with a new Ping i525 prototype iron that was recently added to the setup.

The possibility of touching 180 mph ball speed with a long iron is very much in reach.

“I’ve seen him get to 177, 178 mph ball speed,” Oates told GOLF.com. “With the new prototype, he’s gained close to a couple miles per hour of additional ball speed, so I think he can get to 180. He’ll lose some distance this week playing on the coast, but by the time he gets to Phoenix, he’ll be able to get that TrackMan number where he tees it up and can catch it 290 yards carry no problem.”

To put that number into perspective, only 13 players on Tour averaged at least 180 mph ball speed last season.

In addition to the i525 3-iron, Champ also replaced his i500 4-iron with an i525 version after noticing a higher peak height and more ball speed with similar launch and spin characteristics during testing. Oates also noted Champ’s new irons are built to the exact same specs (length, loft, lie, shaft) as his i500, meaning the additional distance wasn’t achieved through stronger lofts.

“It was more of a good thing without having to make any major changes,” Oates said. “The look was also cleaner with a little bit less offset, and the sound was a lot more muted and less loud. The prototype started to sound more like his iBlades for him.”

Ping refrained from offering full details on the iron design, but it’s safe to assume i525 is a replacement for i500. The hollow blade-style i500 featured a C300 managing-steel face that gave it metal-wood-like speed. If Champ is seeing a slight uptick in speed, it’s very likely an active face is still part of the equation.

It’s a nice-to-have for someone who has plenty of speed in the tank — and is quickly approaching 300 yards with a 3-iron. Save some distance for the rest of us, Cam. 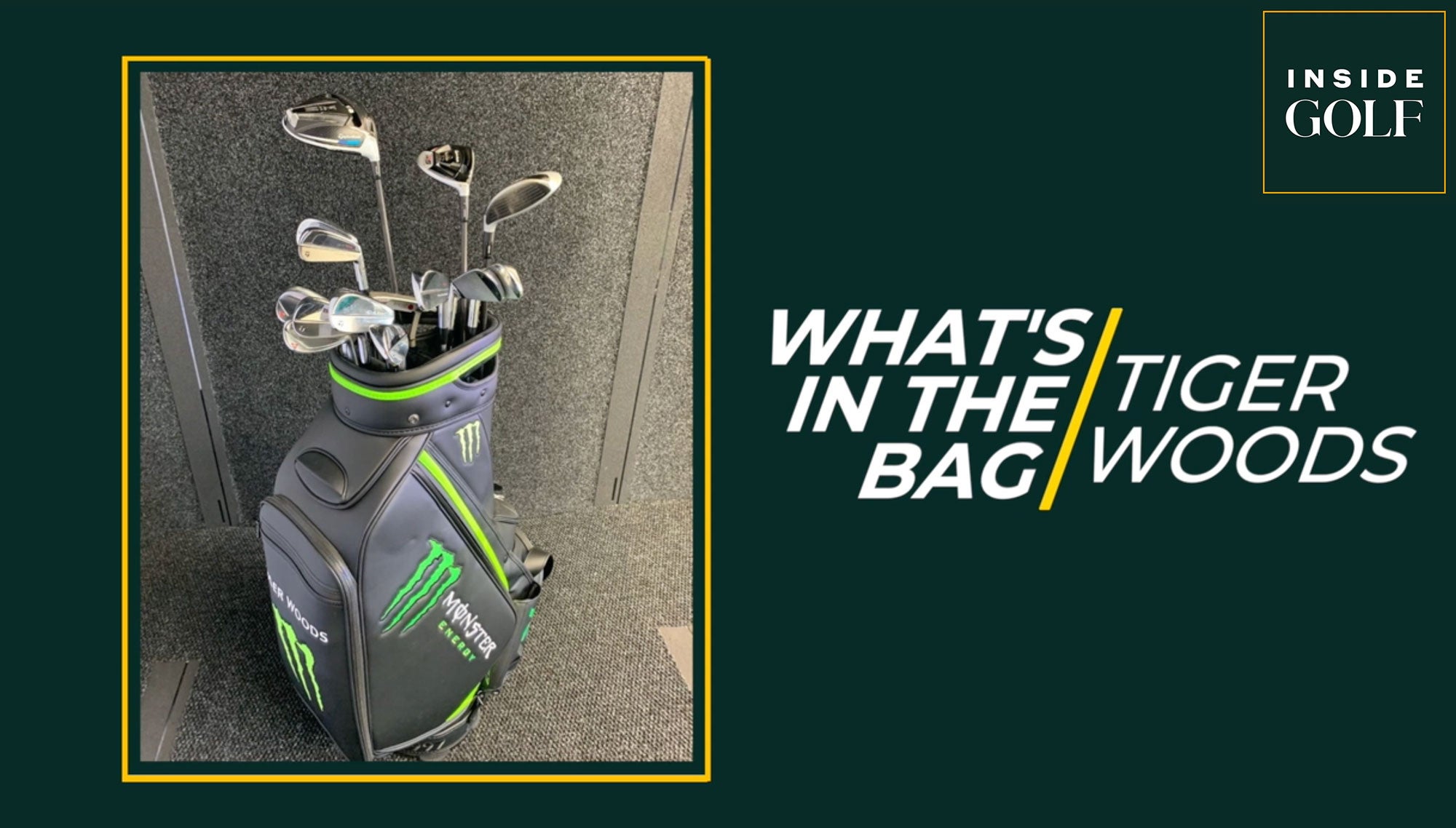 Get your fill of Fully Equipped

Join InsideGOLF for exclusive “after show” insights and gear explainers from the game’s most popular equipment podcast. Available only on InsideGOLF.