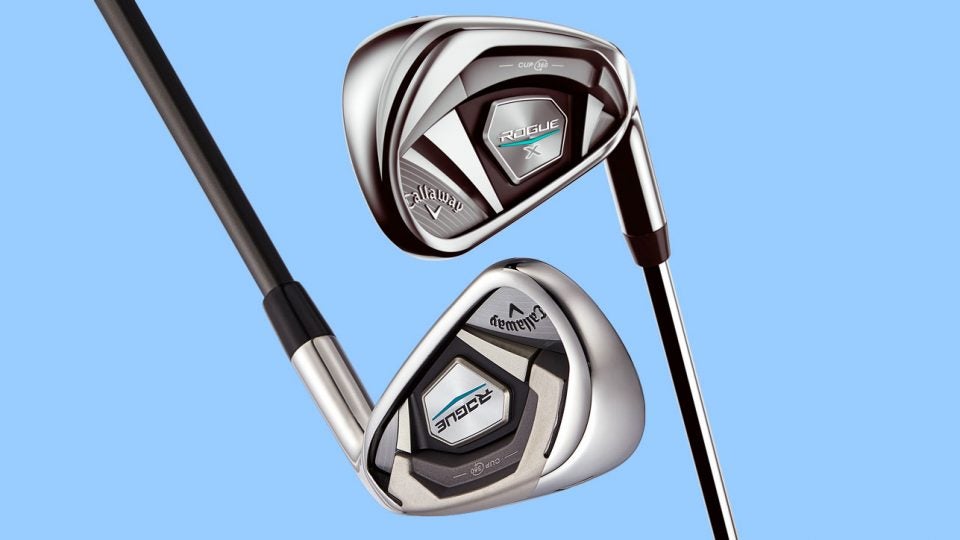 Manufacturers understand that one iron won’t suit all players, which explains why you see multiple head offerings in the same line. Case in point: the Callaway Rogue family. Here, the choice is simple: Rogue is for those who want the ideal balance of game-improving distance and forgiveness, while Rogue X is for players who want the same forgiveness with maximum distance. 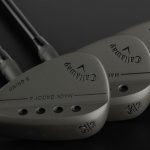 “The Rogue X is a whole new category for us,” says Dave Neville, Callaway senior director, brand and product management. “The standard Rogue might be the biggest-selling iron out there, but the Rogue X is the longest.” Take a look at both to see which one is right for your mindset and game.

The X lofts are jacked, but CG locations are altered to maximize launch and spin via strategically located tungsten weights. If you’re worried about too little spin or launch, Callaway has you covered.

The X is built with a wider sole than the standard model for more forgiveness. A thicker topline builds confidence at address, while more offset makes solid contact a breeze.

Those who favor a balance of accuracy and distance should pick the standard Rogue; shafts are slightly shorter and heavier than those on the X model, leading to more precision on approach shots. 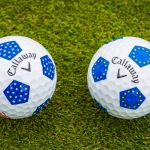 Thin clubfaces tend to sound and feel harsh, but both Rogues are fitted with urethane microspheres behind the face for a soft yet solid sensation.