That strap on Tiger Woods’ wrist? It tracks his every move

In golf circles, sightings of Tiger Woods in civilian life tend to prompt the kind of questions that sound like chatter at a high school dance.

Who was he with? How did he look? What was he wearing?

So it was last weekend, when Woods was spotted in Orlando on the sidelines of a college football game between the University of Central Florida and Stanford, Tiger’s alma mater. The first two FAQs were easy to answer.

He was with his girlfriend, Erica Herman, and he looked relaxed.

What was that black strap around his wrist?

Inquiring minds wanted to know. The strap was the Whoop 3.0, an activity-tracking device that has gained high-profile traction on the PGA Tour, used by the likes of Scott Stallings, Justin Thomas and Rory McIlroy. 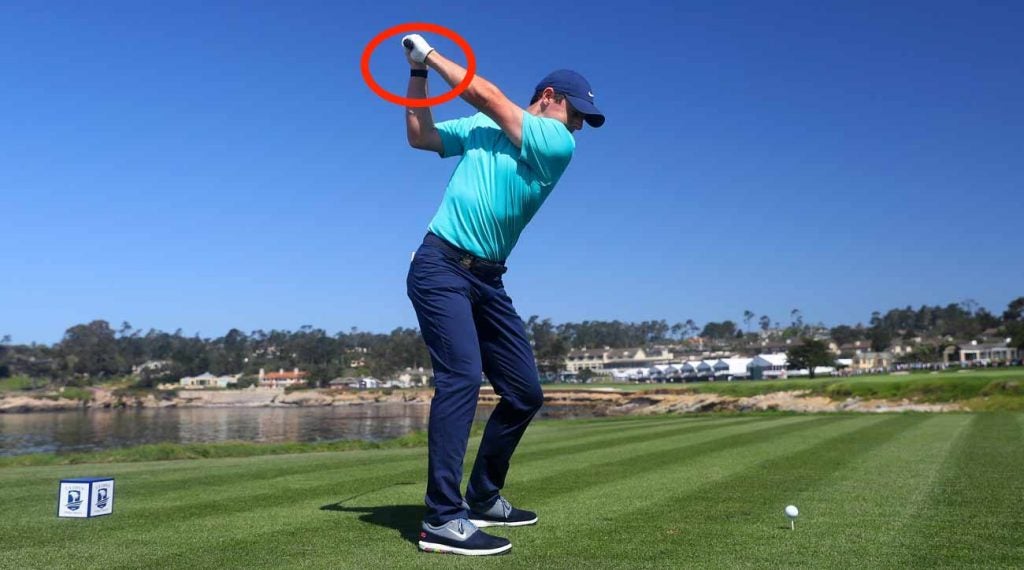 Rory McIlroy wore a WHOOP on his wrist at the U.S. Open.
Getty Images

Produced by a Boston-based company of the same name, the Whoop 3.0 plays the role of physician’s aide and performance coach wrapped into one. Its sensors gather round-the-clock data on a range of health-related variables, including heart-rate, sleep patterns and strain (essentially, a measure of how hard your body worked).

The Whoop’s micro-brain then cogitates over those numbers and spits out algorithmically-grounded feedback by way of an app, providing the user with what amounts to a physiological snapshot along with suggestions on how they might modify their routines for peak fitness and wellness.

That’s handy data for a guy like Woods, a workout fiend with a documented history of insomnia who has as many back surgeries on his resume as McIlroy has majors.

How and when he got his hands on the strap is unclear.

“I wasn’t aware that he was wearing Whoop,” the company’s CEO Will Ahmed told GOLF.com. “It’s kind of this phenomenon where high-profile athletes are just buying them on their own and seeing the benefits.”

Given Woods marketability and myriad off-course business dealings, it seemed reasonable to ask whether he owned a piece of Whoop or had struck an endorsement deal with the company.

Ahmed said he first learned of the Woods-Whoop connection when a user of the product forwarded him an Instagram photo from the football game, which showed the star with the strap on his wrist.

“By the end of the day, I’d probably gotten a dozen different versions of that same photo sent to me,” Ahmed said.

Ahmed said that the company had not reached out to Woods, and had no plans to. Hard-selling is not the Whoop way. “With high-profile athletes,” Ahmed said, “the mindset is to make sure they’re comfortable with the tech and the product and that they get a chance to see the benefits on their own. Then if they want to talk, we make ourselves available to them.”

Whether Woods is seeing benefits is unknown. When asked that question by email, representatives for Woods treated the matter as something less of a national emergency. In fact, they did not respond at all.

Ahmed declined to speculate what might have inspired Woods to acquire a Whoop. But he did say, “The last two tournaments of the year were won by players wearing Whoop, and the PGA Tour Player of the Year wears one. And Tiger is competing against those guys.” 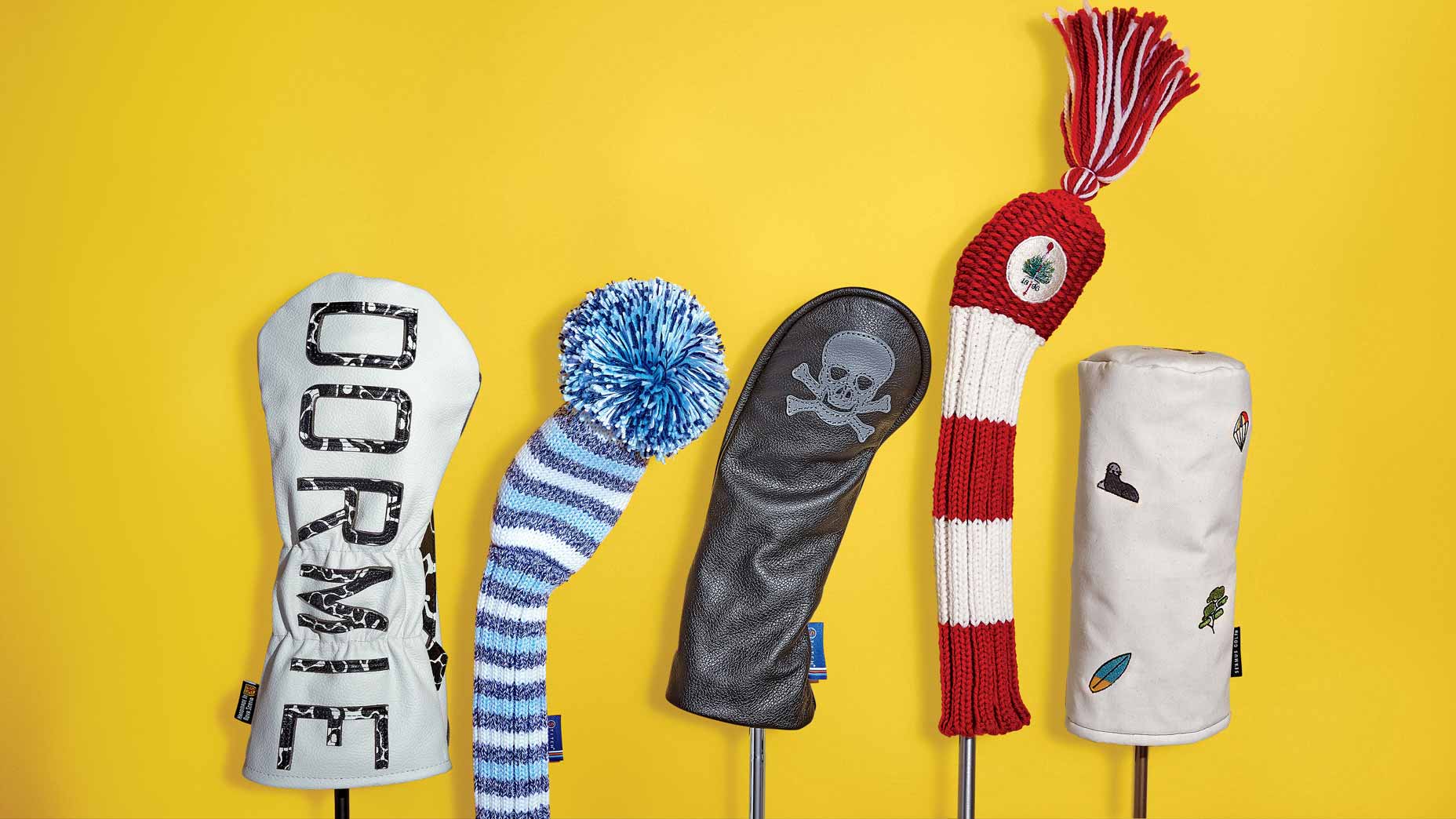 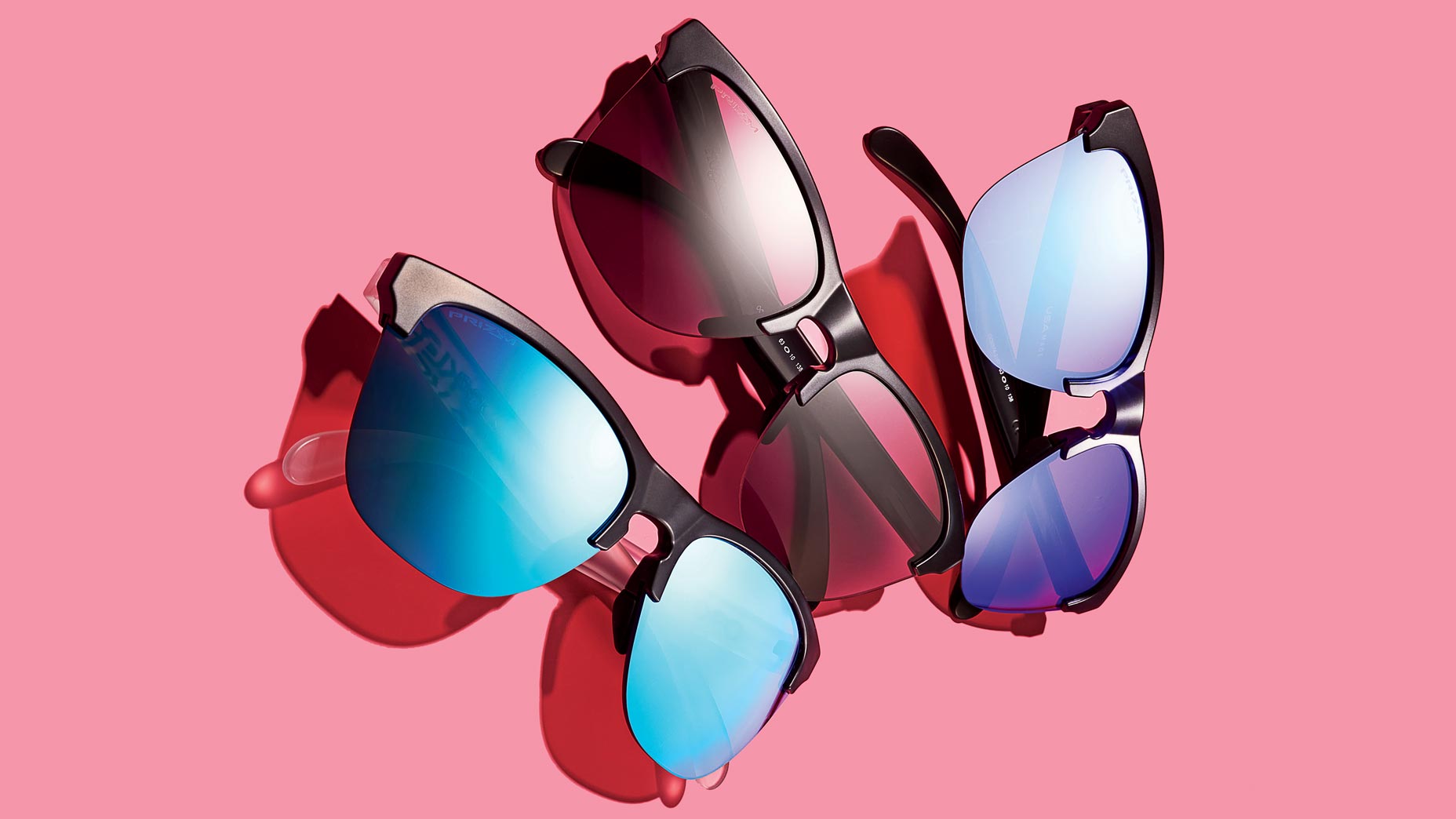 Summer of Shades: These Oakley sunglasses can help you play better golf 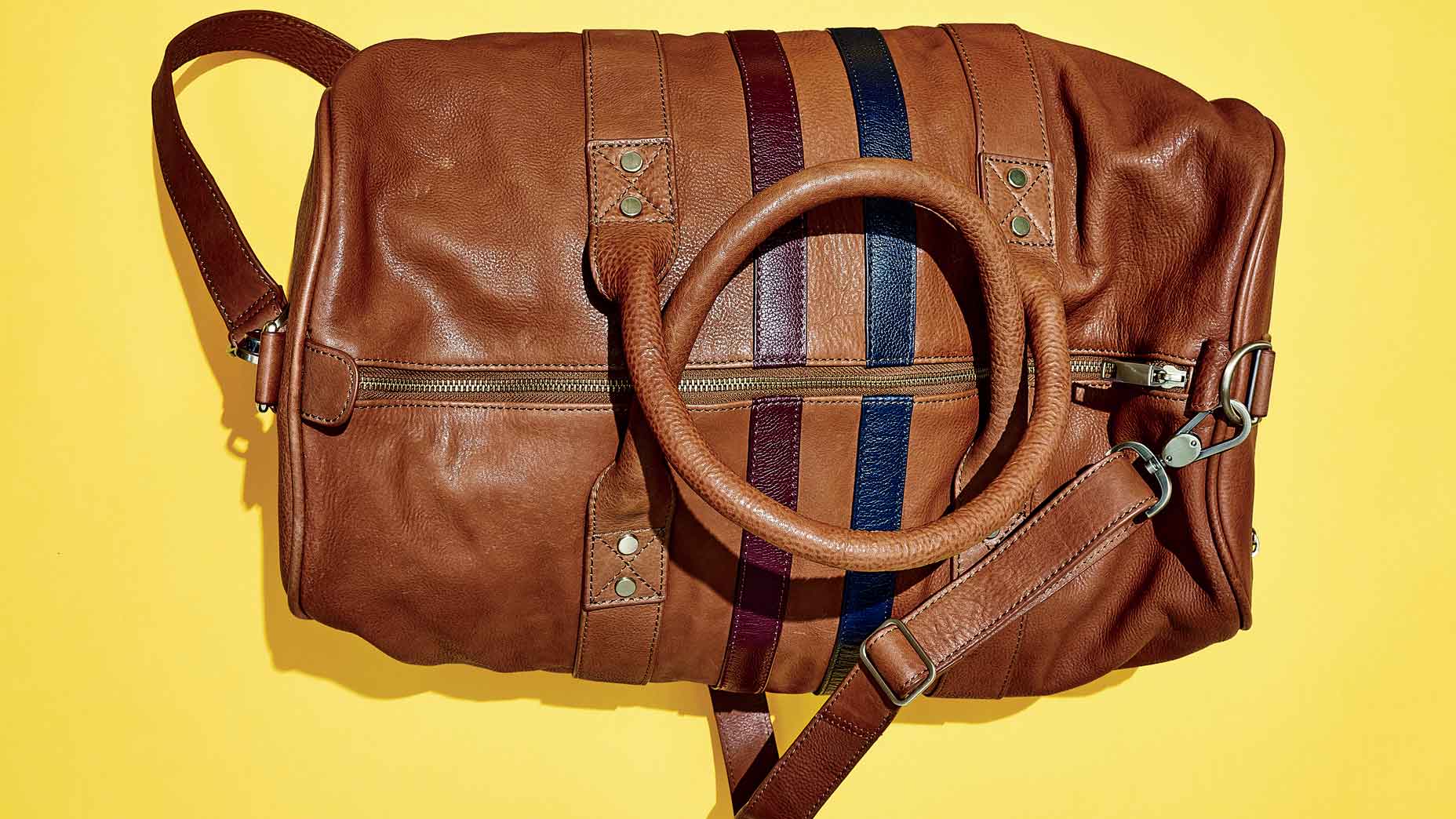 This leather duffel bag is perfect for the traveling golfer 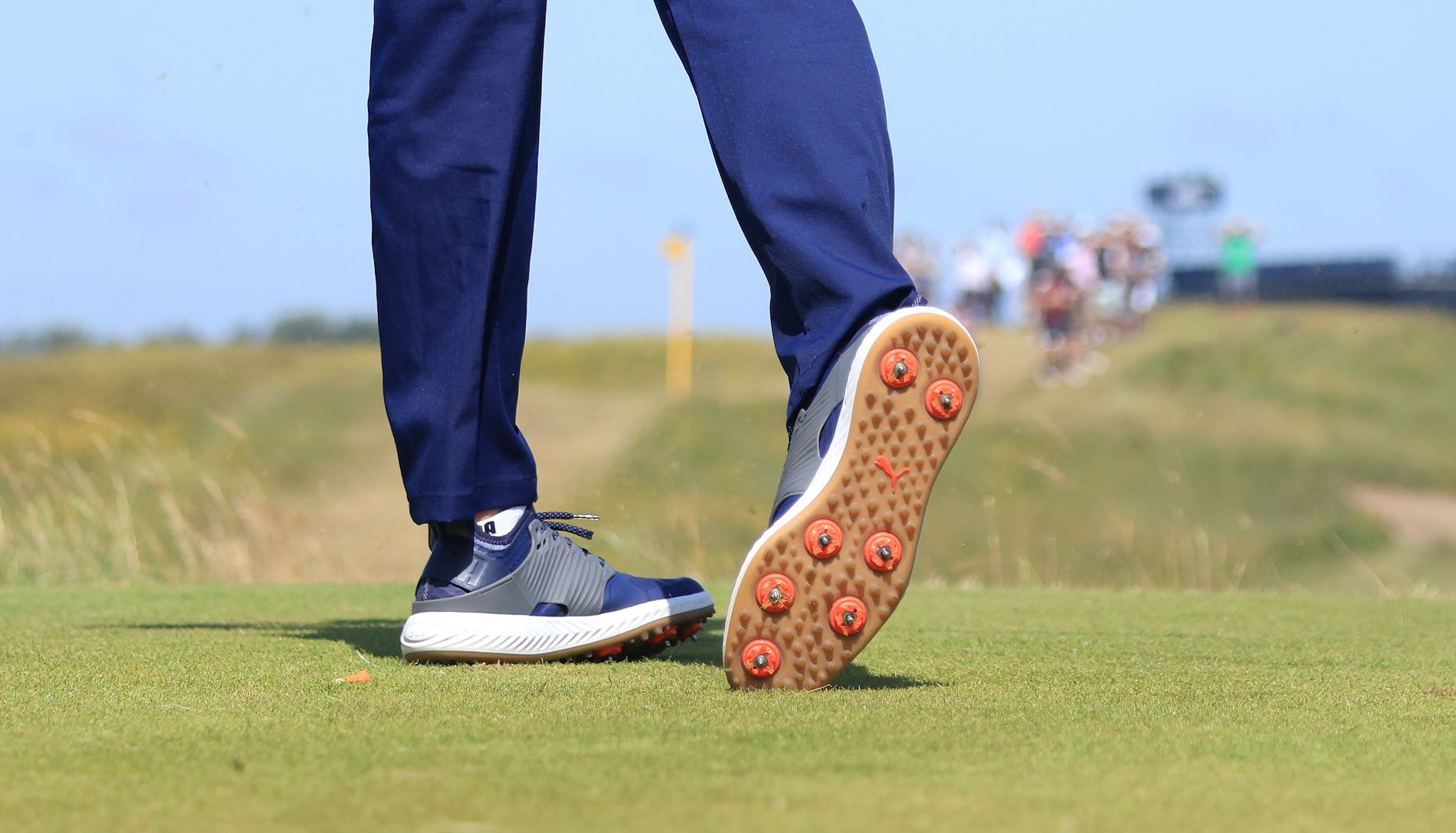 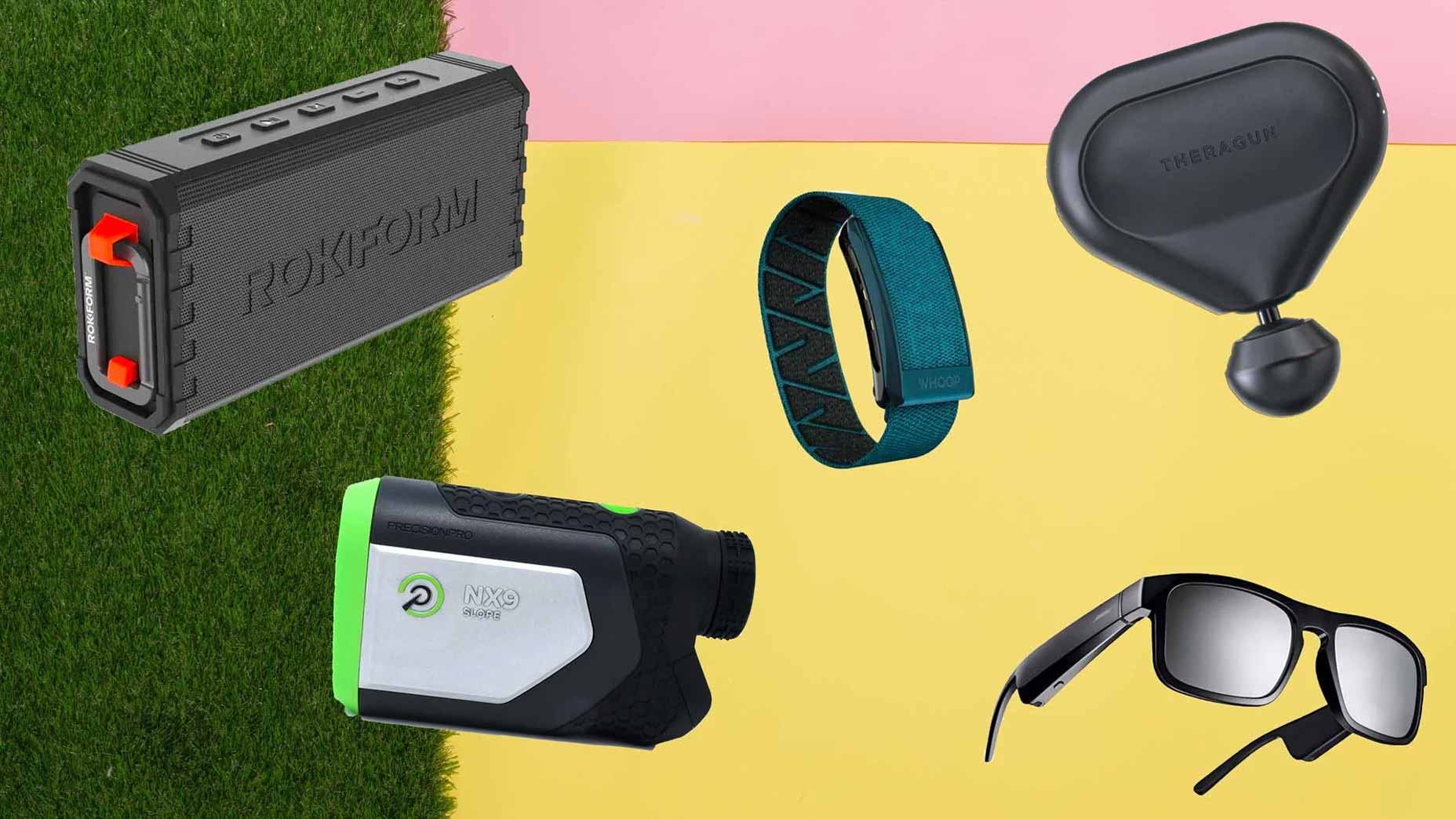 GOLF Spring/Summer 2021 Style Guide: The best gadgets for your game

Summer of Shades: These Oakley sunglasses can help you play better golf

This leather duffel bag is perfect for the traveling golfer

GOLF Spring/Summer 2021 Style Guide: The best gadgets for your game