Each week, GOLF equipment editor Jonathan Wall chats with reps on the PGA Tour to give you the lowdown on shafts that are generating buzz — be it a Tour-only model or a profile already at retail.

Profiles: LINQ Black is based on UST’s Elements Platinum, which features extremely low launch and spin characteristics. LINQ Purple is designed after the Elements Gold profile with slightly higher launch and spin numbers. During testing on Tour, the spin difference between Black and Purple has been roughly 300-400 RPMs.

The buzz from Tour: “Where the name came from for this shaft is linking the shaft to the head. You want those two parts to be one when you’re swinging so everything matches up, is in sync. The Q in the name comes from the Q Fiber we use in the two new pieces. Q Fiber, let’s say, is a little thicker and stores more energy than regular carbon fiber. That material is wrapped in strategic places like the tip section and midsection, based on what we’re trying to do with the profile, and helps narrow the gap between spin and launch so those two numbers aren’t noticeably different. The numbers we’ve seen have been tighter during testing.

“We’ve used Q Fiber in the past in our old Platinum shaft and all of the Elements products, but we’ve gotten more intense in the amount of material used because it helps lower spin and keeps the numbers consistent.”  — UST Mamiya PGA Tour manager Scott Wilkerson 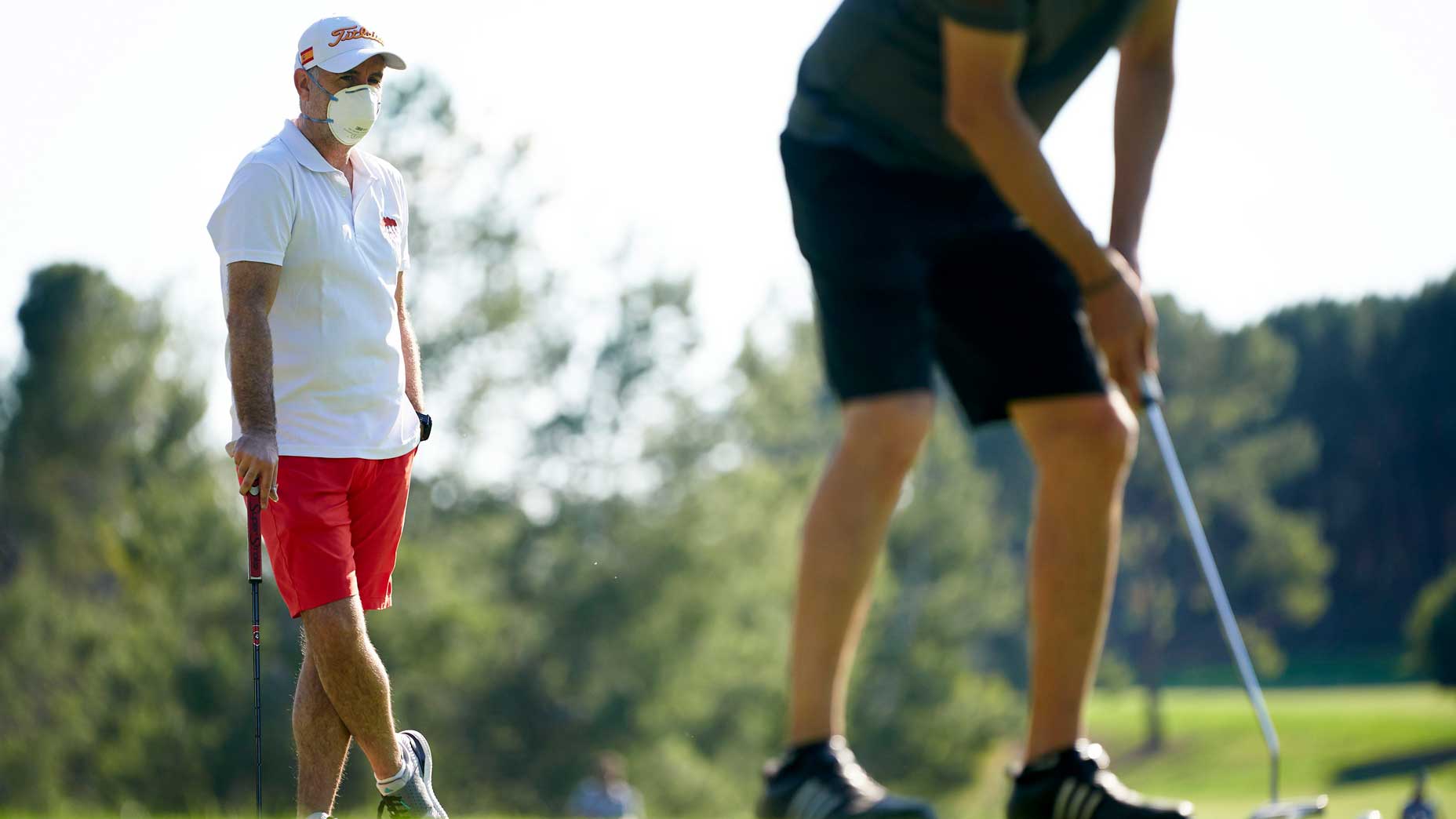 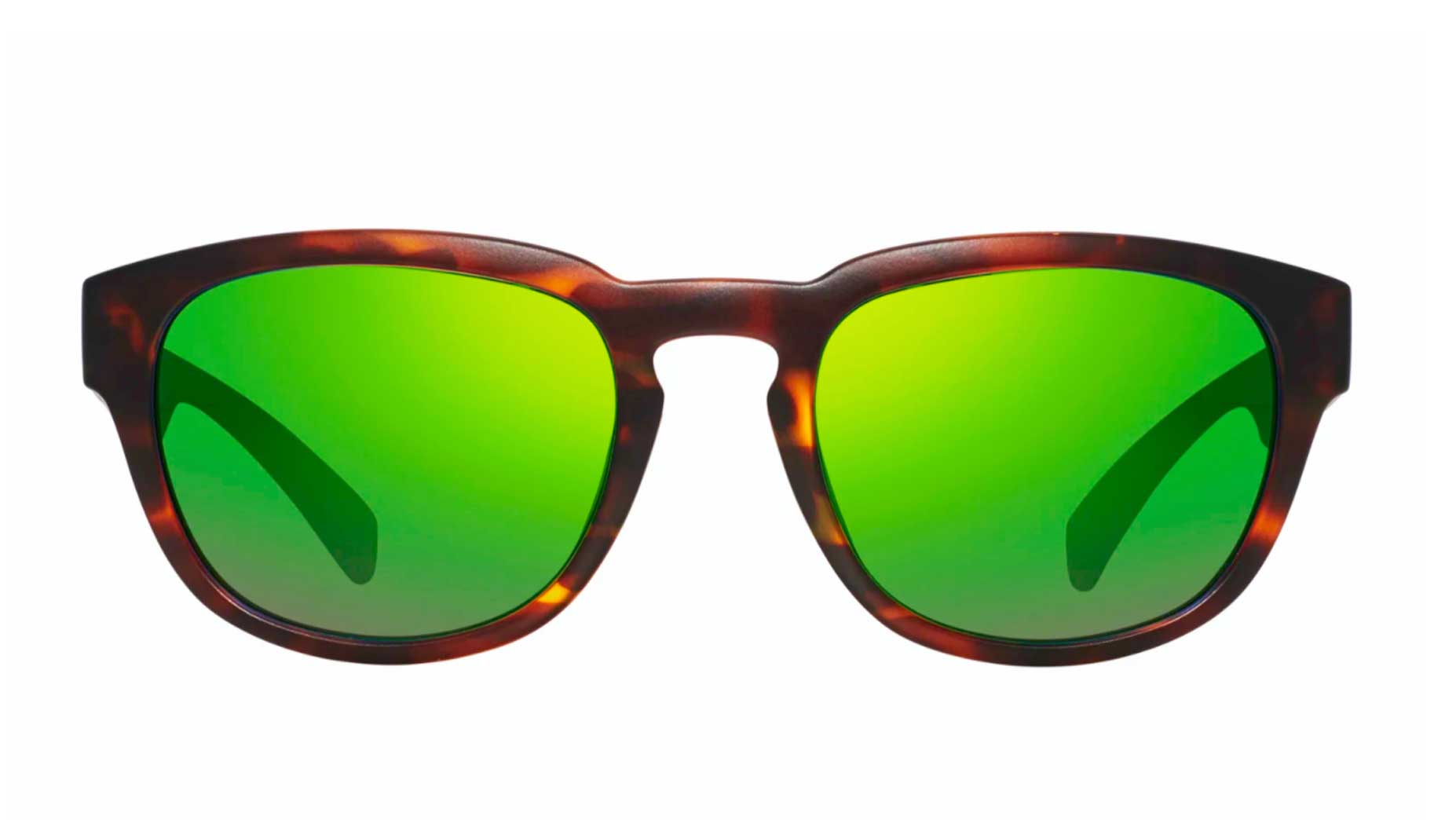 One thing to buy this week: Revo Zinger sunglasses 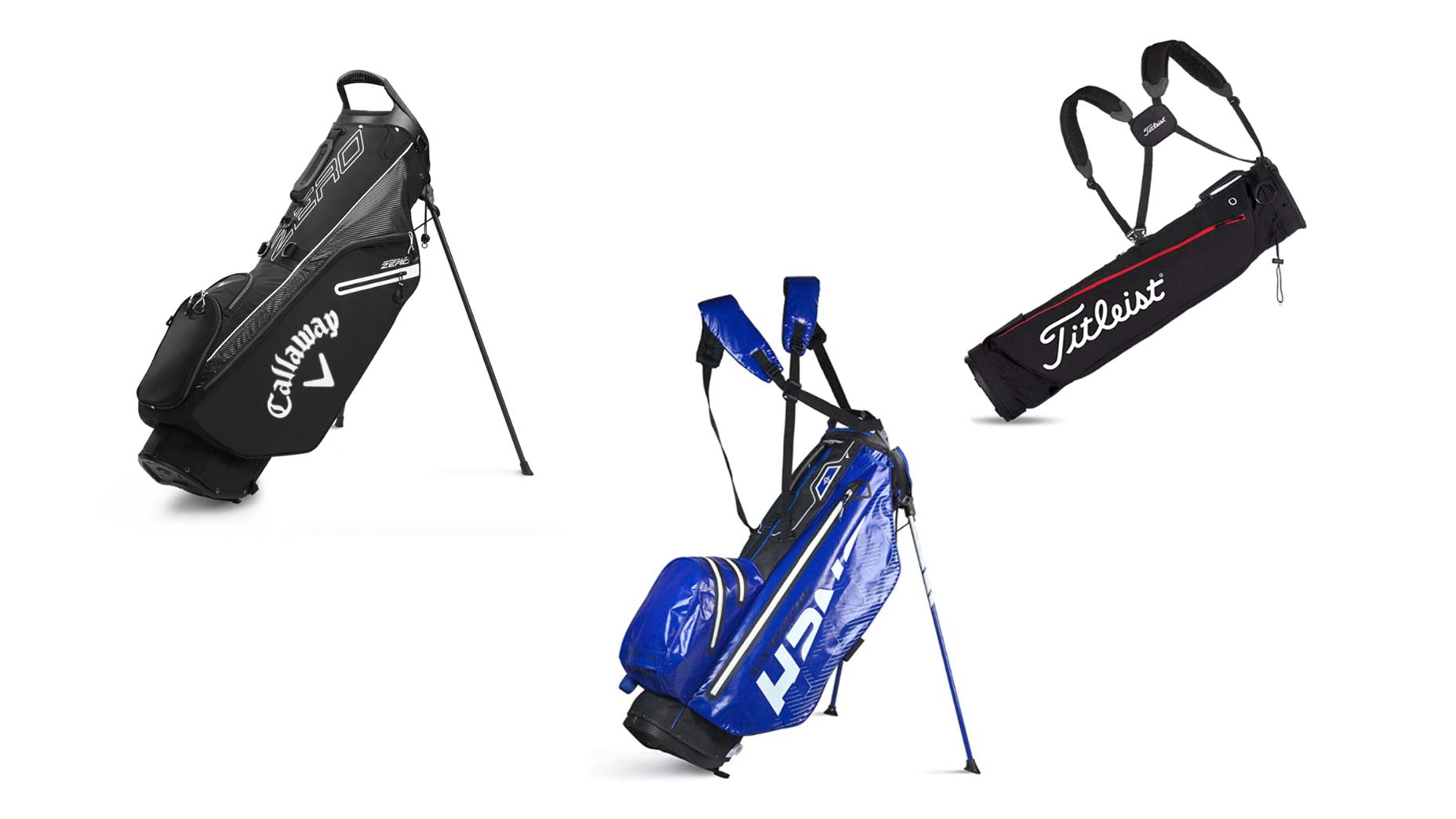 Here are 8 lightweight golf bags perfect for walking the course