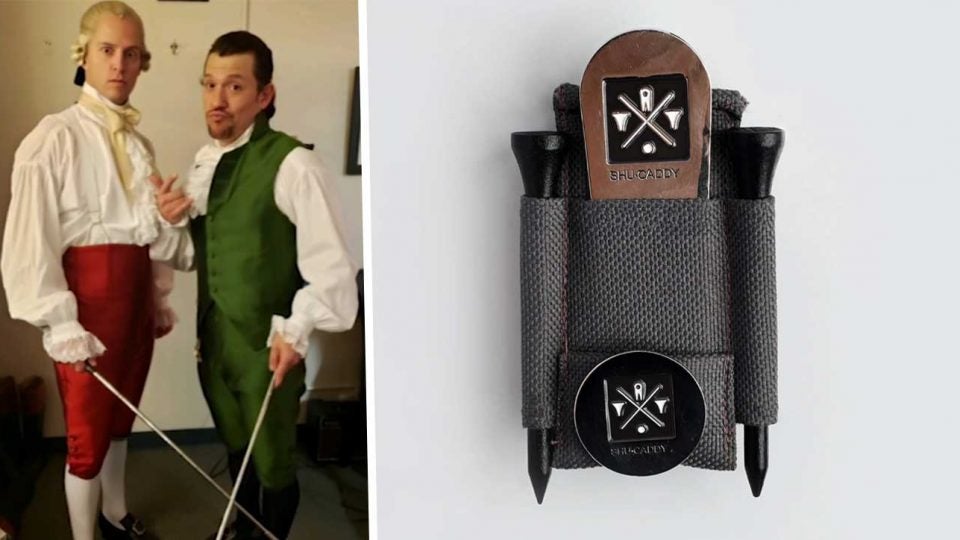 The newest brilliant golf accessory was created (in part) backstage at 'Hamilton.'
ShuCaddy.com

Miguel Cervantes (who plays Alexander Hamilton) and Andrew Call (King George) have brought to market a tiny, but helpful device called the Shu Caddy, as first reported by ABC News in Chicago. It is exactly as it sounds: a holder for most things you need on the course (tees, ball-marker, divot tool) and clips them all right onto one of your shoes. We’ve all been there, digging around in our pockets, fiddling for a ball-marker and only grabbing the pointy edges of tees or repair tools.

The inspiration for the device is simple, you bend over constantly and can very often lose track of these items, but the 30,000-foot view shows two golf addicts getting entrepreneurial. Cervantes’ affinity for losing track of his golf gear helped him conceive the idea, and a Hamilton costume designer created the prototype.

Then, their constant trips to the golf course and constant time spent around each other helped piece together a legitimate business. Call and Cervantes were so avid about the creation that they were fashioning them backstage. “He’s in his wig, I’m in my outfit and we are tinkering,” Cervantes told ABC.

The duo has created an impressive website that shows just how to use and purchase the Shu Caddy — it’s very intuitive — which currently goes for $19.99. According to the report, Call and Cervantes plan to pursue the business before returning to their acting careers. You can check out the original report from ABC’s Chicago affiliate below. 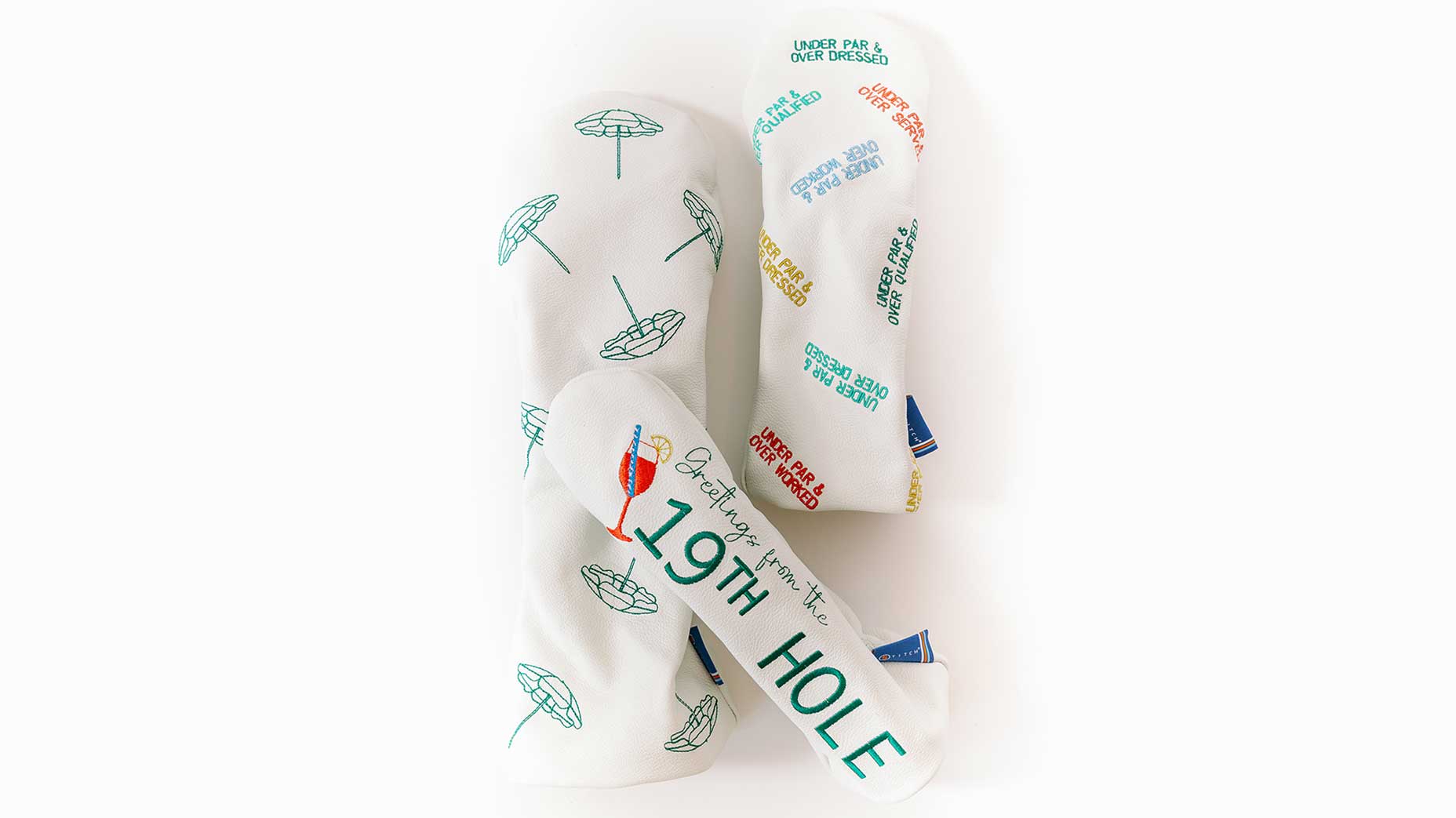 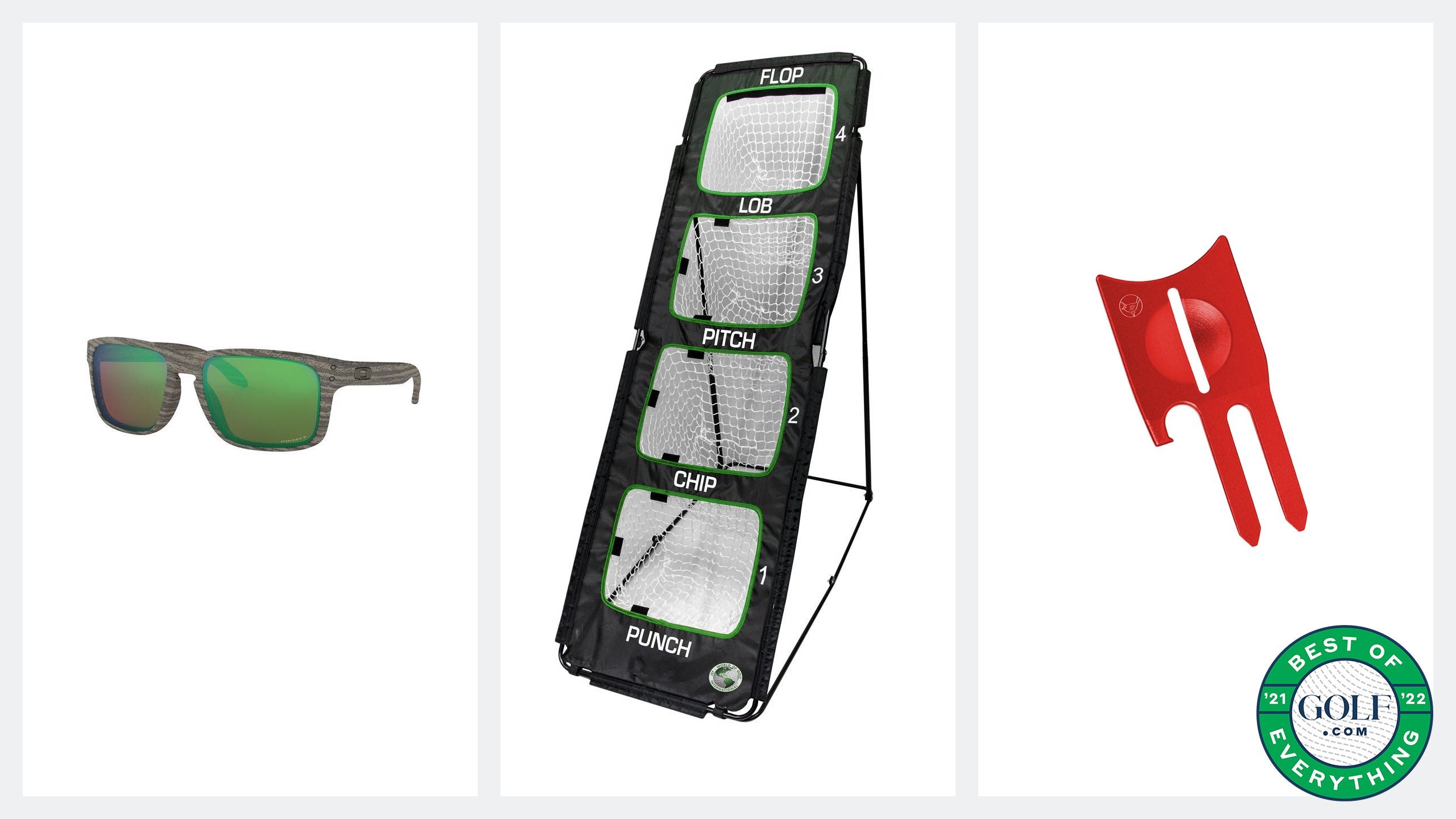 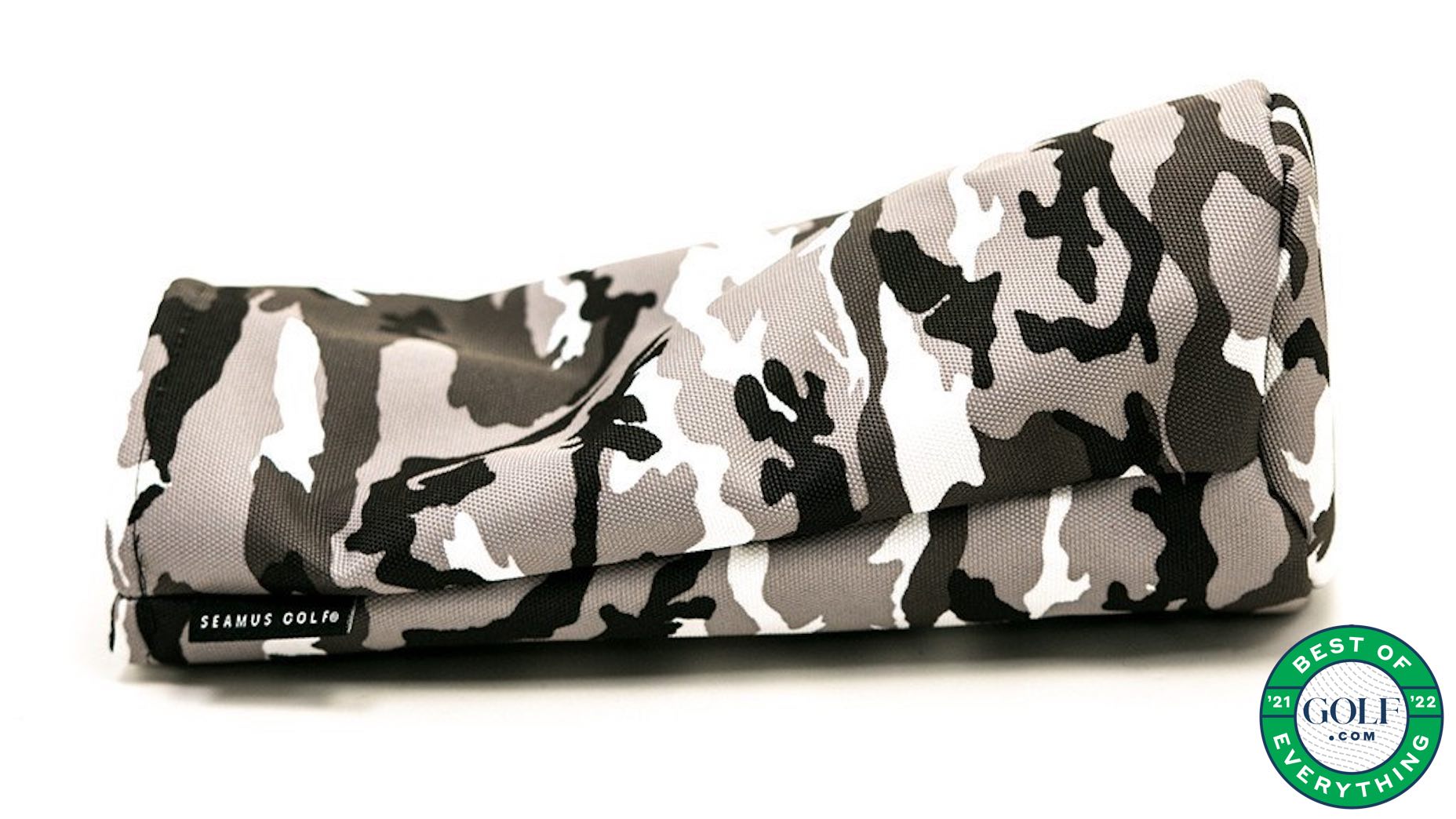 Best of Everything 2021/22: These 5 headcovers should be on your radar 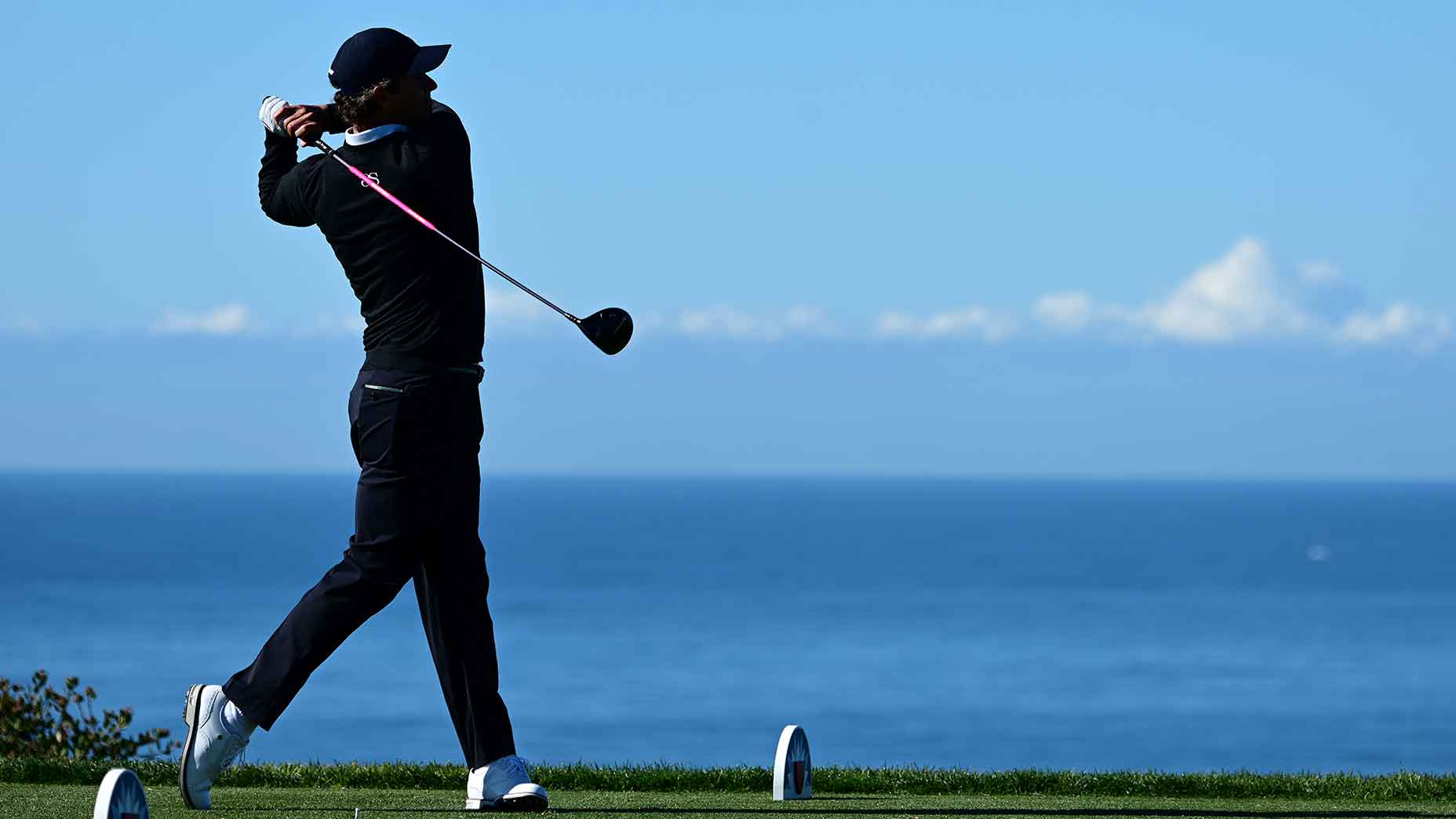 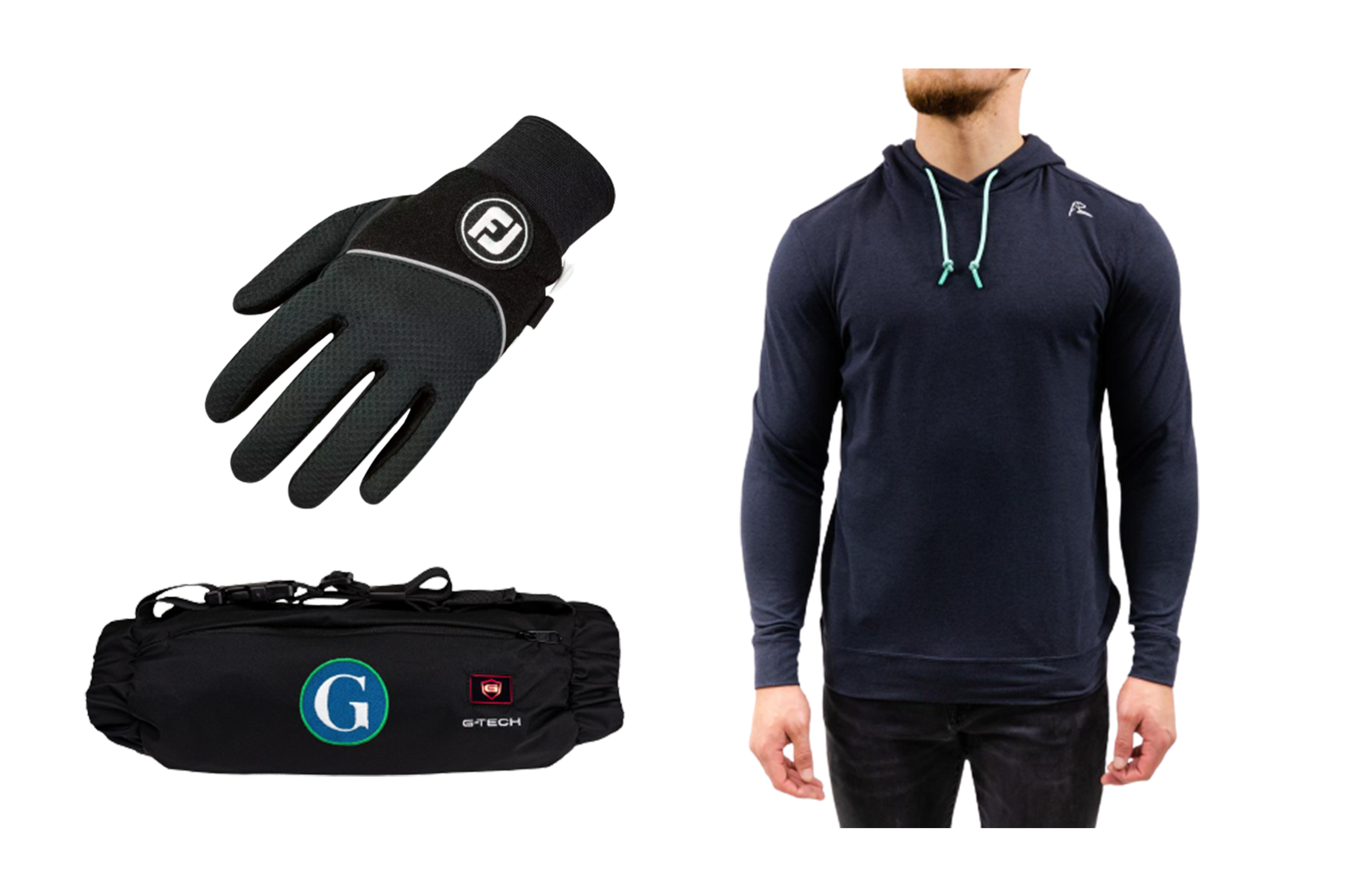