Gotta have it: 3 pieces of technology Bryson DeChambeau can’t live without

Certain things are more valuable to some players than others. Here are Bryson DeChambeau’s must-have items.

“It’s ridiculous that people think I don’t have feel,” DeChambeau says. “Of course I do. It’s more about relying on the numbers to validate my feel. And I trust these numbers 100 percent.” 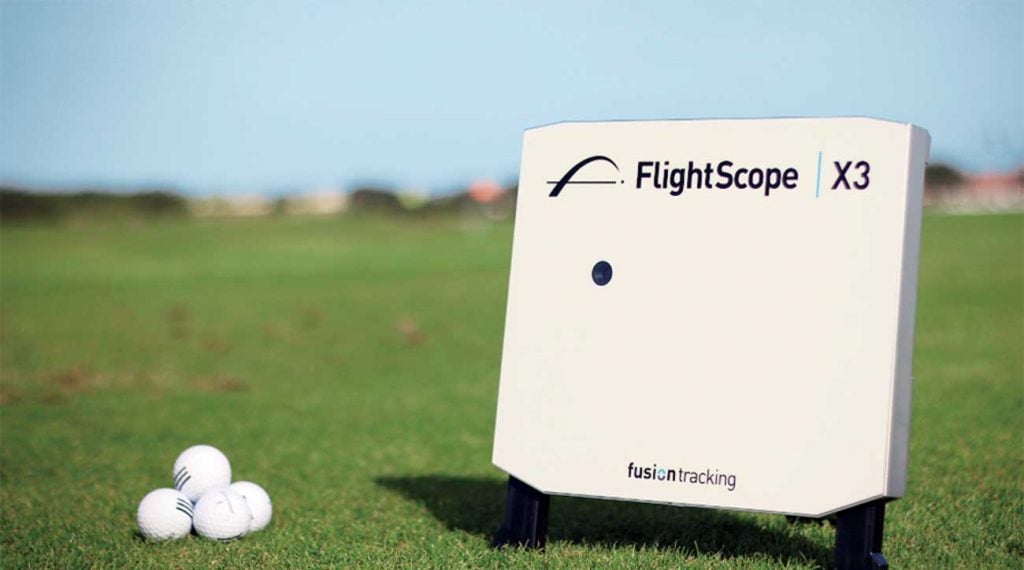 The S10’s slo-mo setting captures 720 frames per second. “The video quality is so good that it’s allowed me to see my swing like never before,” DeChambeau says. 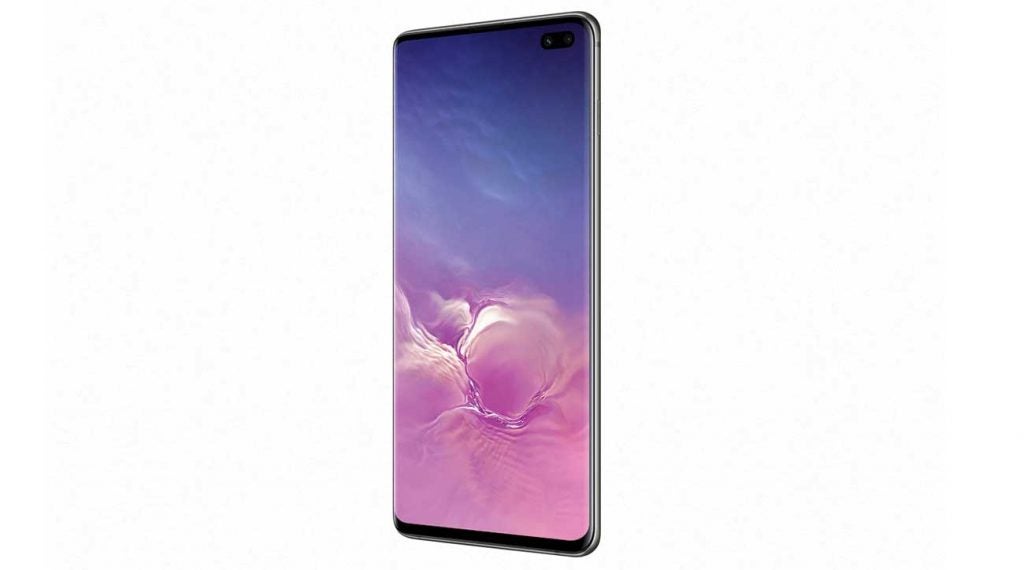 Last summer, DeChambeau began traveling with the gaming console to give himself something to take his mind off golf. Like dudes everywhere, he has become addicted to Fortnite, a shooter-survivor game. DeChambeau plays up to three hours at a time, often jacking in against fellow Tour players Harold Varner, Jon Rahm, Wesley Bryan and Joaquín Niemann. “Bryson only cares about three things: golf, Fortnite and girls,” says Kevin Na. “In that order.” This was recently relayed to Tiger Woods, who said, “He’s got his priorities wrong.” So Fortnite should be number one? 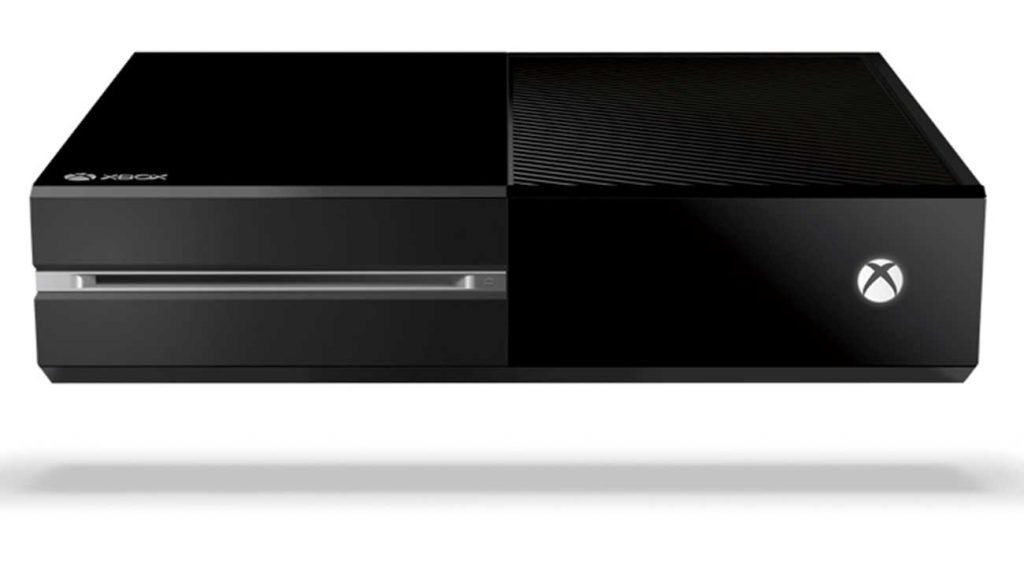 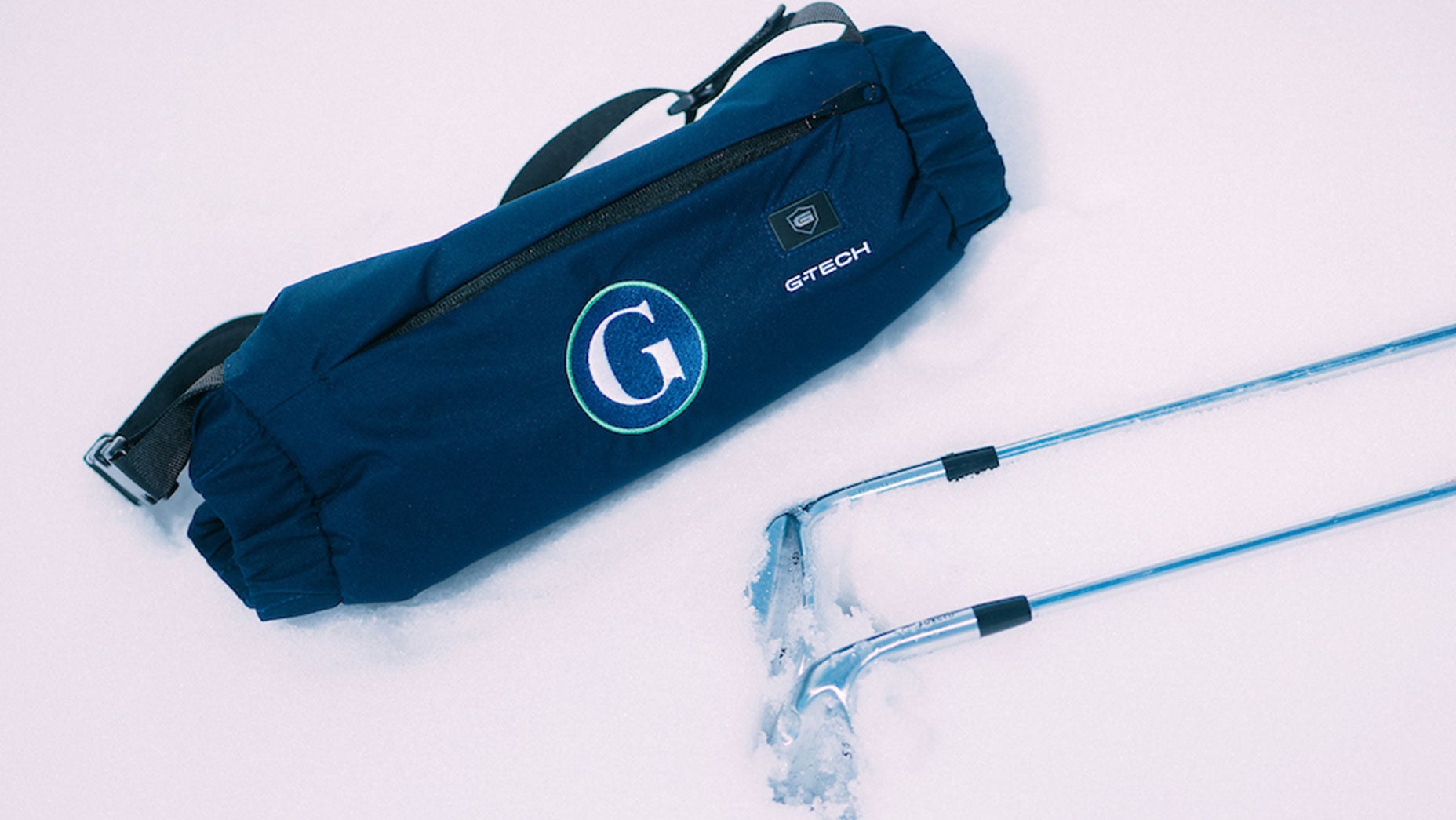 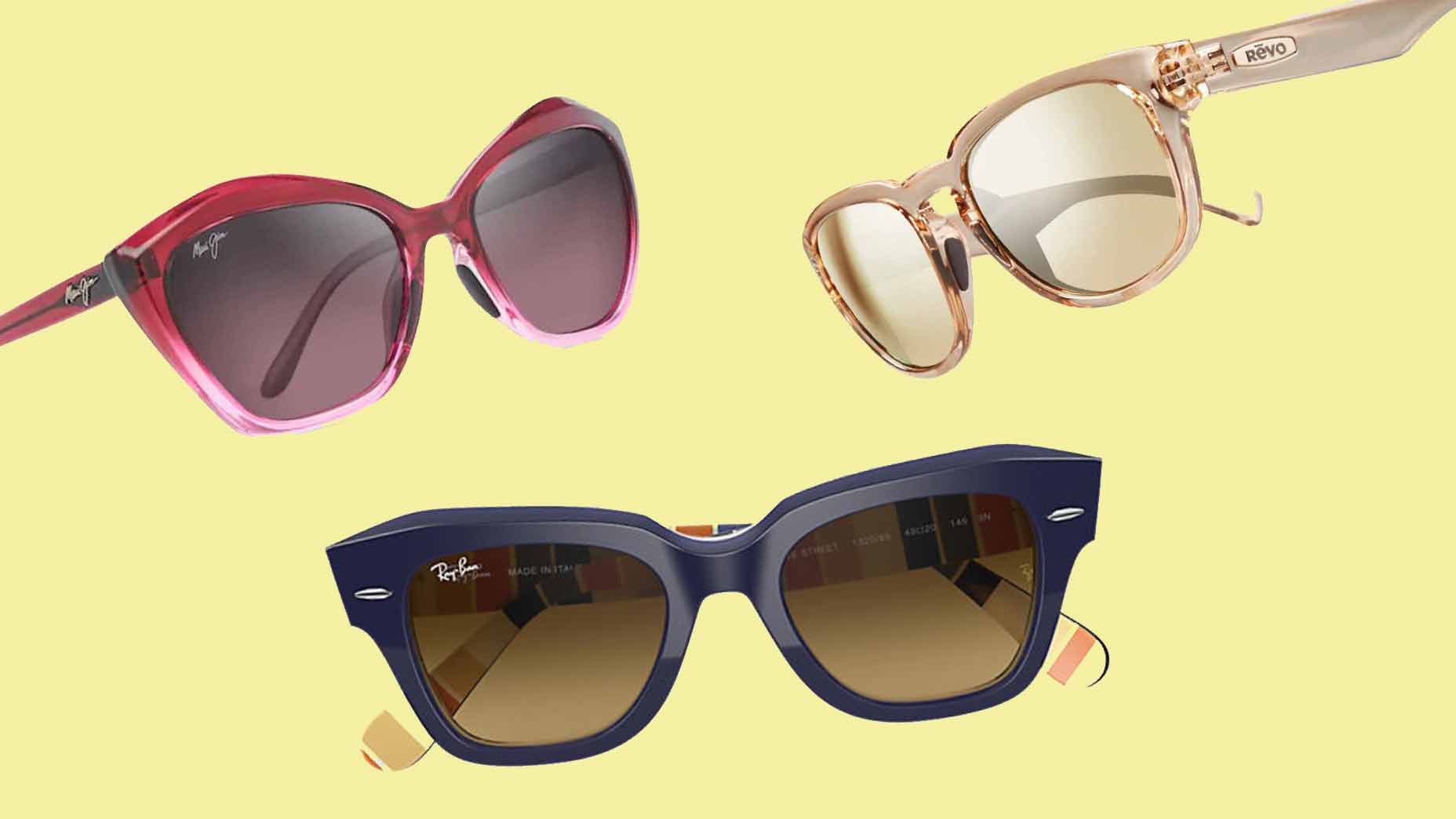 5 colorful, stylish sunglasses that combine both fashion and function 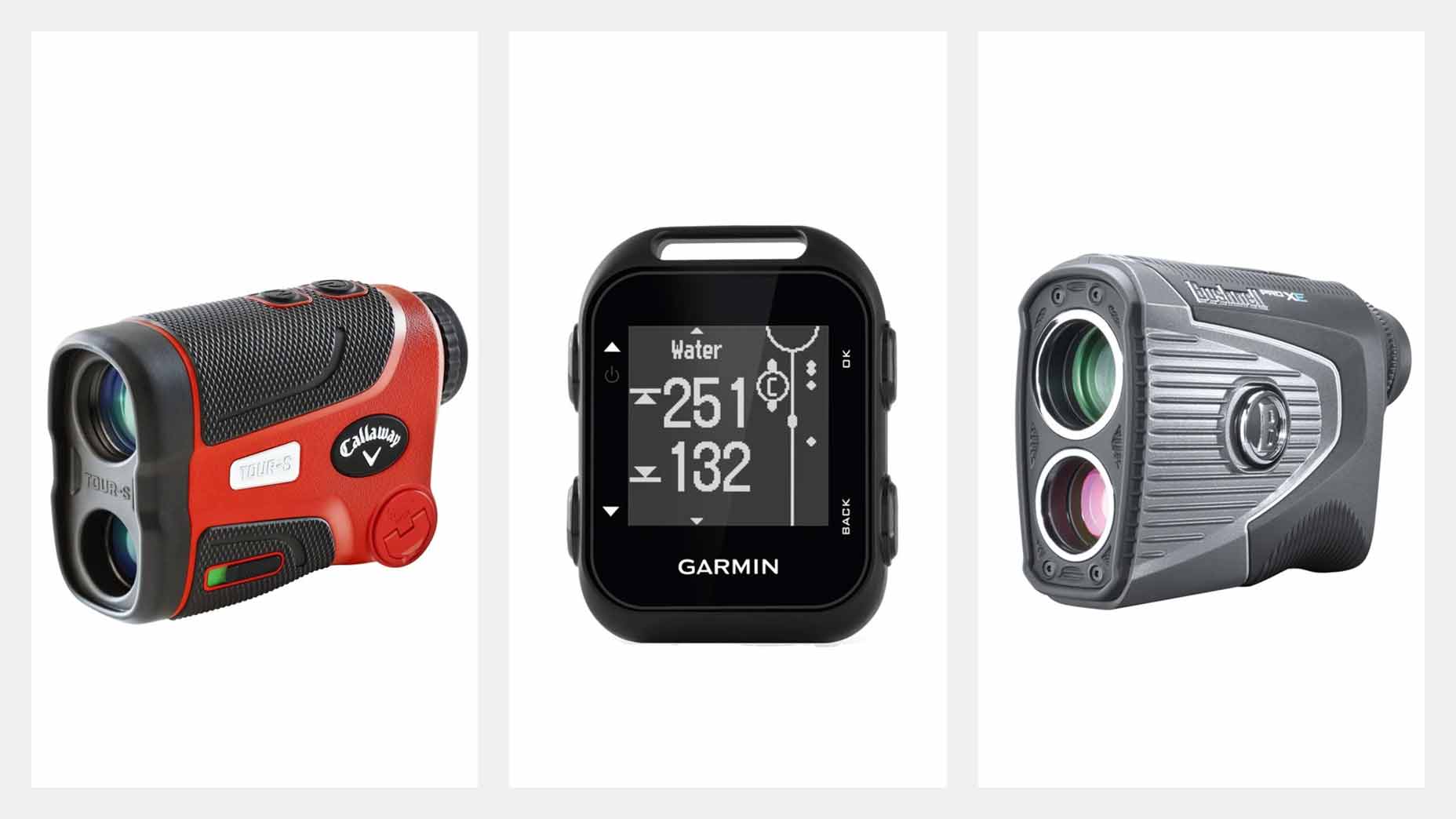 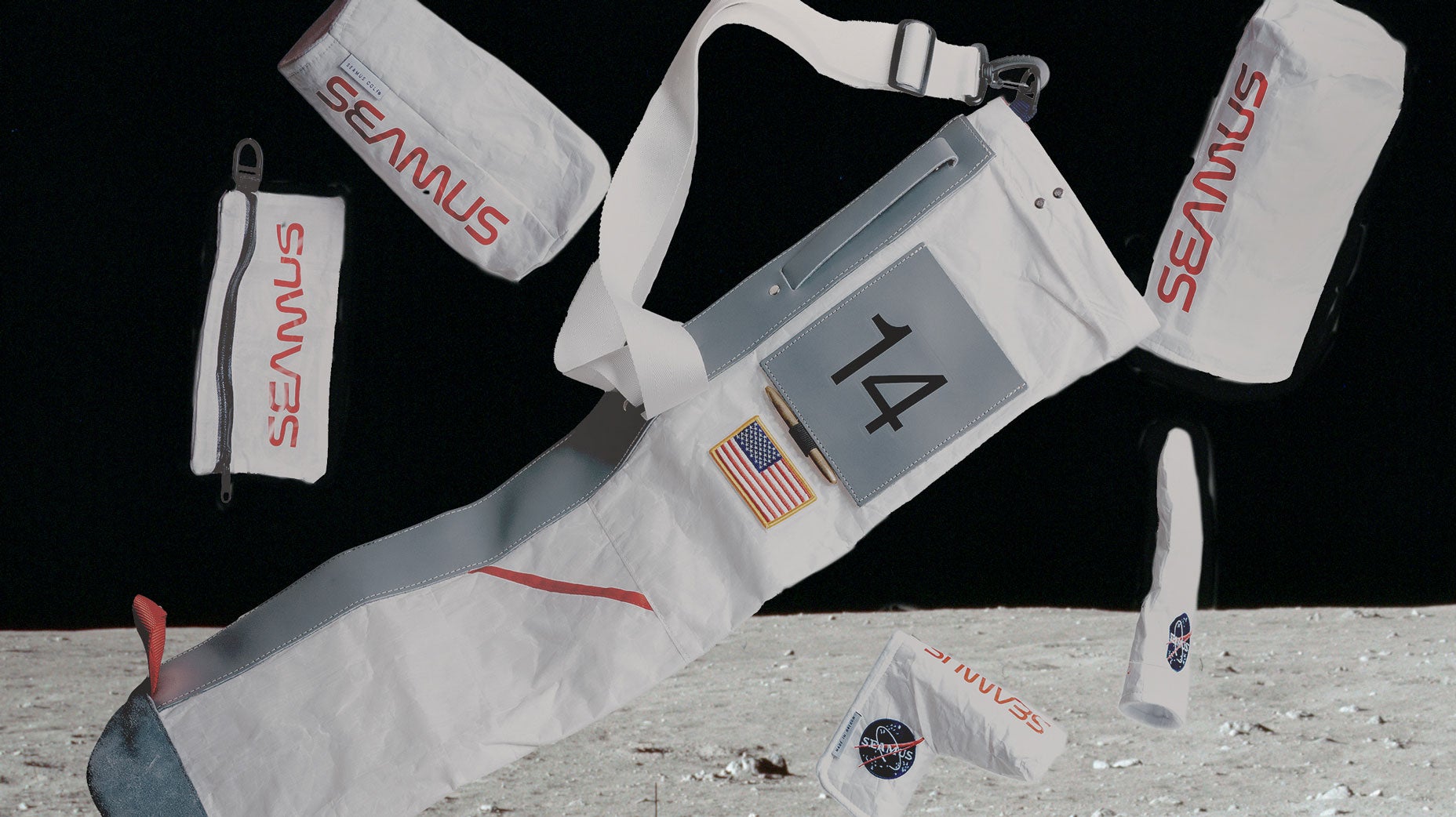 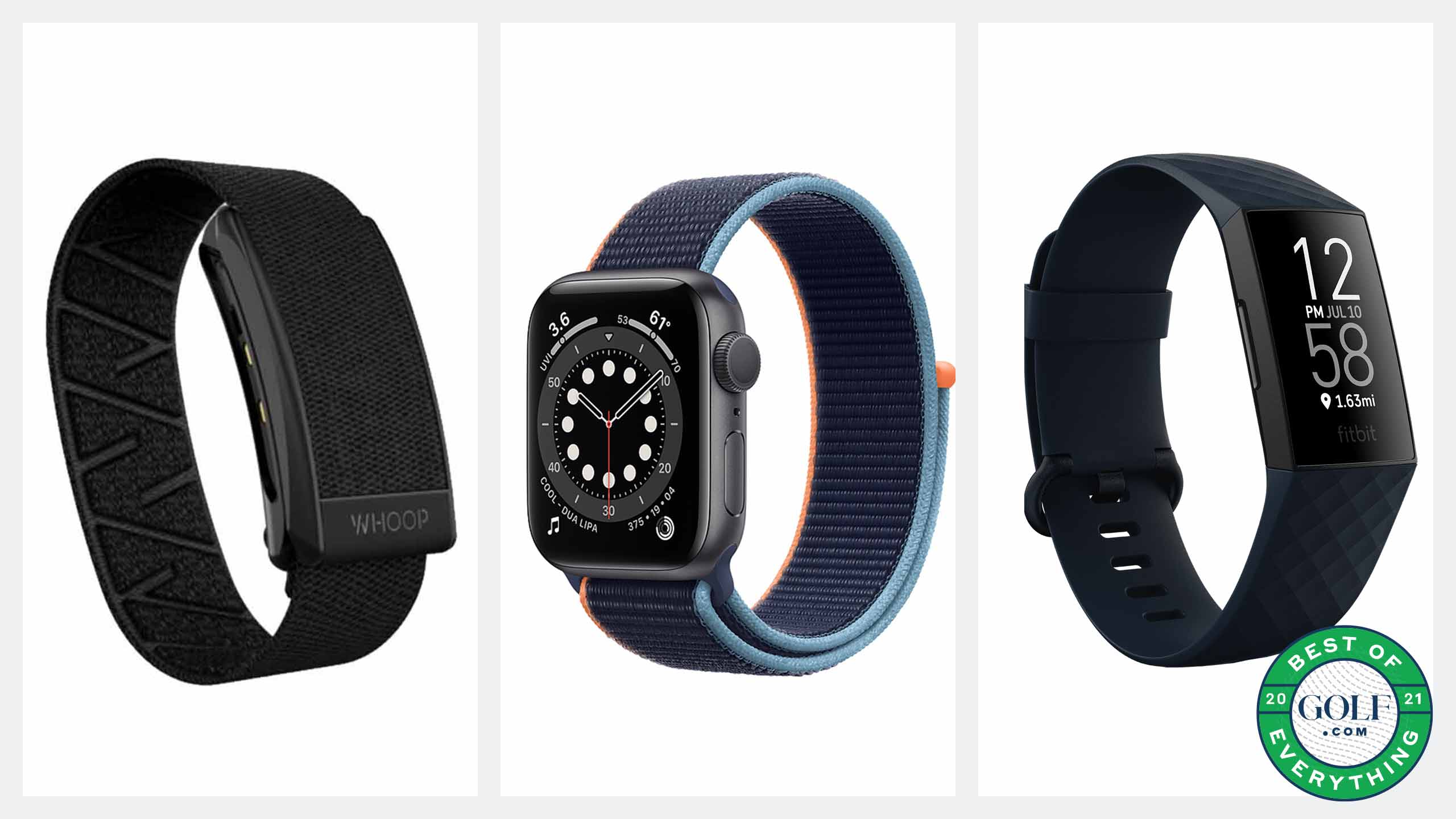 Best of: 5 fitness trackers to help you make gains this golf season

5 colorful, stylish sunglasses that combine both fashion and function

Best of: 5 fitness trackers to help you make gains this golf season