Heading into the 2020 Masters this year, 48-inch long drivers were the talk of the golf equipment world. That was all thanks to Bryson DeChambeau. Immediately following his 2020 U.S. Open victory, DeChambeau announced that he’d be testing 48-inch drivers, which sent the golf world spinning. “If DeChambeau adds even more length to his already freakish distance,” we thought, “will anybody else ever be able to compete again?” Looking back, maybe we overreacted, especially since DeChambeau himself didn’t even put the 48-incher in play at the Masters. DeChambeau’s exploration into longer driver shafts, however, encouraged many to look into the possibilities of longer shafts for themselves. As we recently found out on our latest Fully Equipped podcast, Dustin Johnson, the 2020 Masters Champion, was also seriously considering a switch into a longer driver. Keith Sbarbaro, TaylorMade’s VP of Tour Operations, revealed that Johnson not only tested 47-inch drivers leading up to the Masters, but he actually played in a practice round with a long driver on Tuesday of Masters week.

Of course, Johnson ultimately decided to use his 45.75-inch TaylorMade SIM driver (10.5 degrees) en route to a record-setting performance; he drove the ball masterfully all week, averaging 306.5 yards off the tee and hitting 78.57 percent of his fairways. 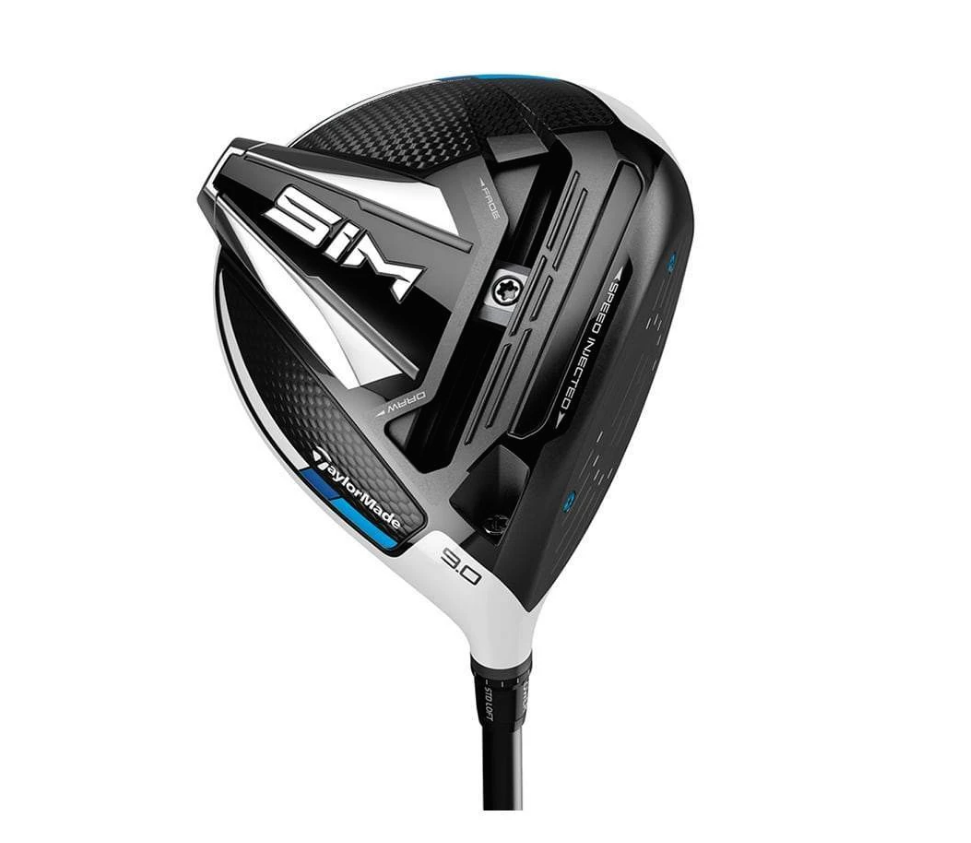 Johnson used a TaylorMade SIM driver to win The Masters. The driver is designed with weight adjustability to help dial in his ball flight characteristics.
LEARN MORE

It turned out he made the right decision, but according to Sbarbaro, Johnson was seeing huge distance and ball speed gains with the 47-inch long driver. He nearly made the switch, too. Sbarbaro says Johnson used the 47-incher in a Tuesday practice round with Mickelson, Xander Schauffele and Rory McIlroy, but the long driver ultimately got filtered out of the rotation before the real competition started on Thursday. And that’s a good thing since Sbarbaro didn’t want to 47-incher going into play because it was screwing with his timing on the other clubs.

“The fact that he had a game [on Tuesday] where he was playing with other great players and had to play well I think that was a huge benefit to get that club out of the bag,” Sbarbaro said. “Sure enough by the end of that practice round the 47-incher was gone … He is intrigued by the 10 yards, but it just wasn’t the time to do it.”

For his long driver experiment, Johnson was using a TaylorMade SIM driver head with a 47-inch Fujikura Ventus Black driver shaft, and he was seeing up to 192-193 mph of ball speed (Johnson is typically around the mid-180s of ball speed with his standard driver).

As Sbarbaro said, though, sometimes the extra yardage isn’t worth putting yourself in bad positions off the tee, especially when trying to win the Masters for the first time. For Johnson, it was the gear changes he didn’t make that end up being the most impactful.

Interested in hearing more from Sbarbaro? Check out the entire Fully Equipped podcast with him in the Spotify embed below!