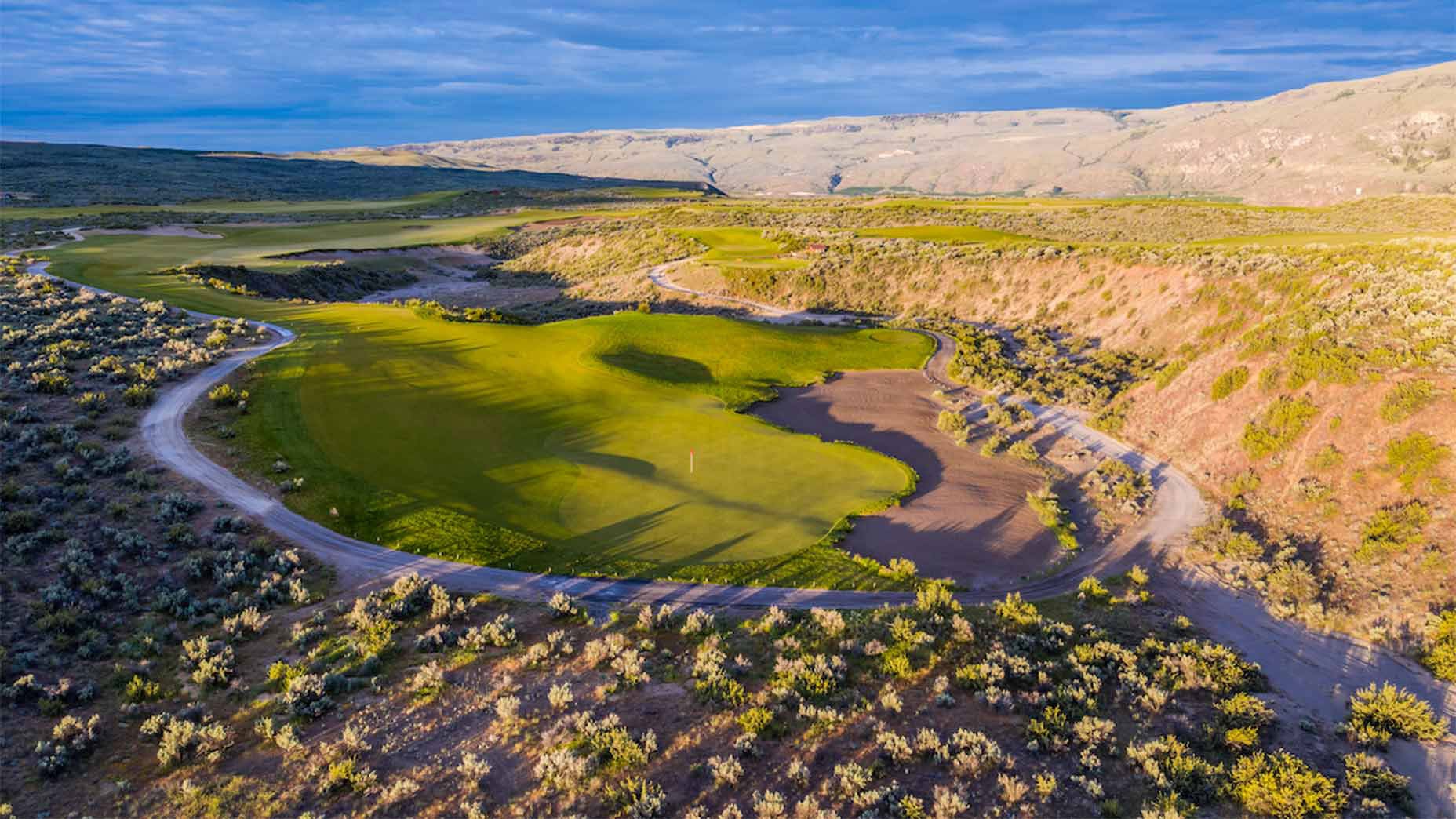 After stamping his name on some penal, polarizing courses, Bandon Dunes designer David McLay Kidd had what he described as a come-to-the-mountain moment. It was time to revert to what had worked so well at Bandon and place a renewed emphasis on fun. In apple-orchard country in Eastern Washington, Kidd shaped fairways as wide as airstrips, but he gave them ample movement while adding contours that steer borderline shots away from trouble. Greens are sizable and rumpled, too, with tightly mown runoffs where putter is often the wiser choice than wedge. “Fun,” it turns out, isn’t losing your ball. It’s finding it with ease, and then sorting through the many options for how to play it next. Max fee: $175+ (increases with demand). (Photo: Brian Oar) 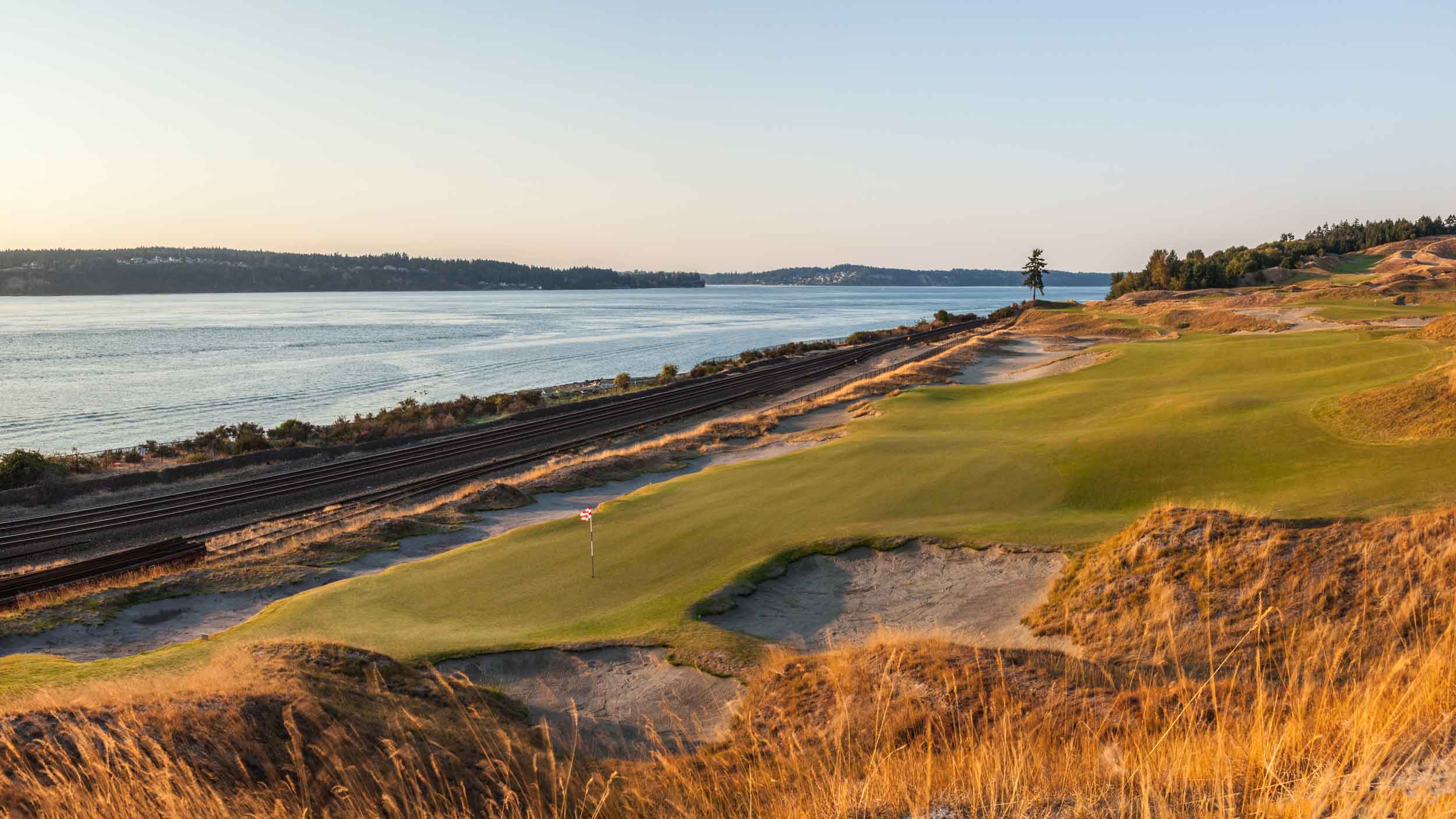 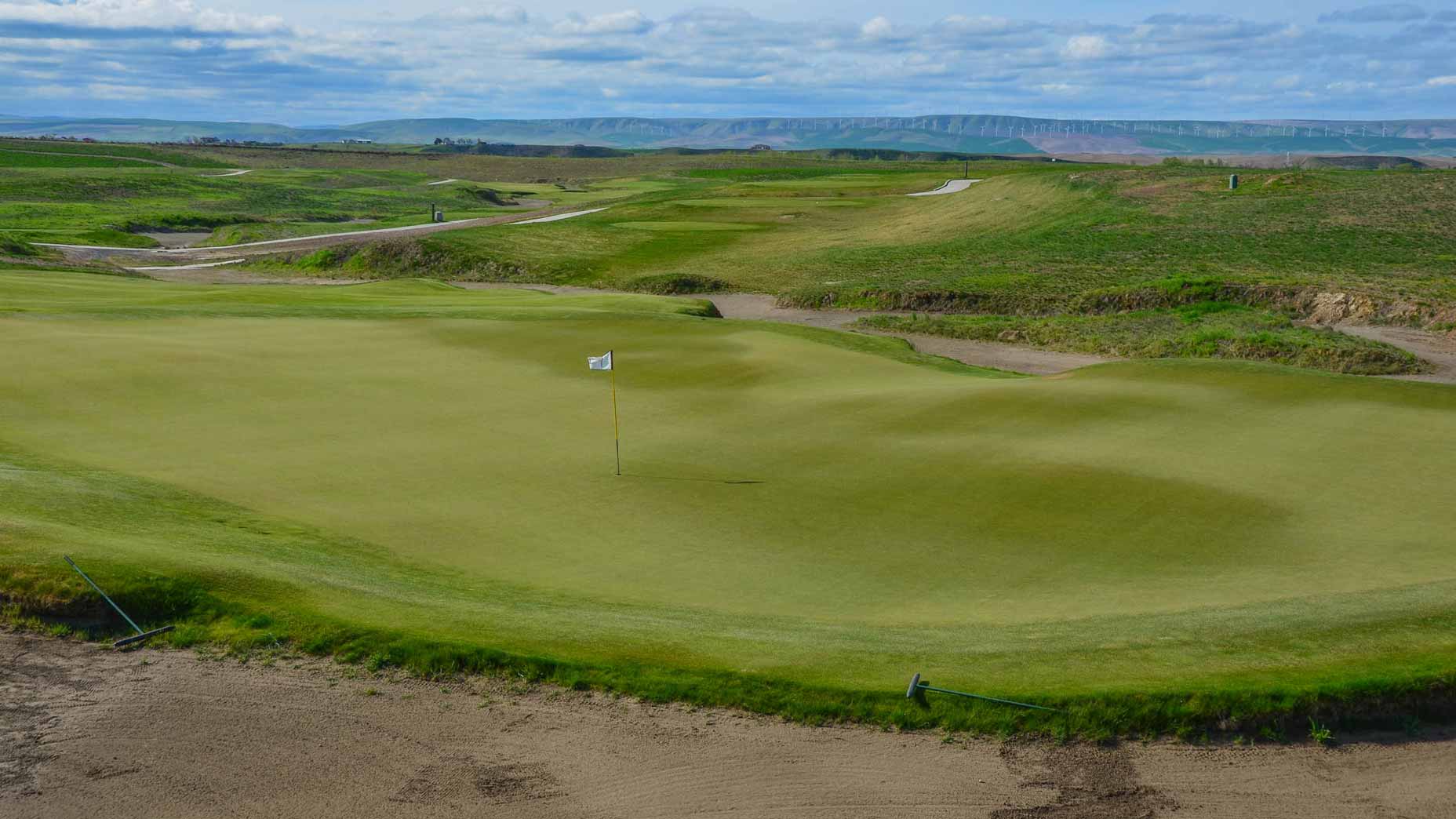