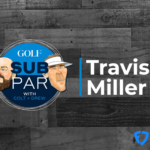 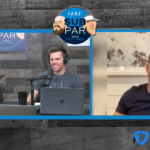 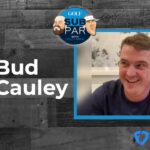 GOLF's Subpar: How this pro nearly lost $3k in a fast-food bag 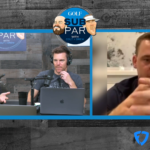 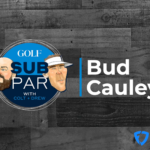 Bud Cauley Interview: Closing in on his return from injury, obtaining his Tour card through sponsor exemptions 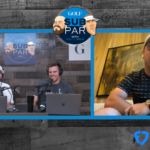 GOLF's Subpar: Why Lucas Herbert ended up on the European Tour 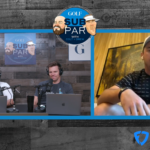 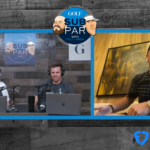 GOLF's Subpar: How important making a Presidents Cup team is to Lucas Herbert 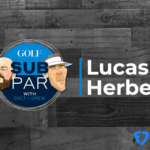 Lucas Herbert Interview: Securing his first PGA Tour Win, who he idolized growing up in Australia 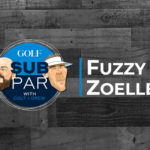 Thirty-one-year-old Bud Cauley has been playing professionally on Tour for nearly a decade. The former University of Alabama player is still seeking his maiden PGA Tour victory, but he’s had plenty of experience being in contention, with three third-place finish and 23 top-tens.

So it goes without saying that Cauley knows what it takes to prepare to compete at the highest level. And on this week’s episode of Subpar, Cauley shared where he stands on the practice-versus-play debate when it comes to preparing for tournaments.

“If I’ve had a few days off, [I’ll take] maybe like a day to go out and hit some balls, make sure everything’s all right,” Cauley told hosts Colt Knost and Drew Stoltz. “But I’ve always enjoyed playing. I think, for me, I feel the most prepared going into a week if I’ve played a couple rounds, especially if it’s a game, you know, there’s something on the line, where it makes it count. That’s when I feel the most prepared, when I can get out there and play with the guys.”

Luckily for Cauley, he lives in the Tour pro capital of America — Jupiter, Fla. — so getting a group together for a round is a cinch.

“It’s not hard to find a game,” he said. “JT loves to play, Rickie loves to play. Berger, loves a game. You can text him any time, he’s always down to play. That was the main reason why I came down here. I had a good friend group of guys — Peter Uihlein, always loves to play. It’s nice to be around people that are kind of doing the same thing as you. I think it’s the best practice in the world, to be able to come down here. There’s a bunch of great golf courses, and play with these guys. It doesn’t get any better than that.”

For more from Cauley, including his money-game stories with other pros, and how he nearly lost $3,000 in a fast-food bag, check out the full interview below.