Why Rory McIlroy made a mid-tournament driver shaft change 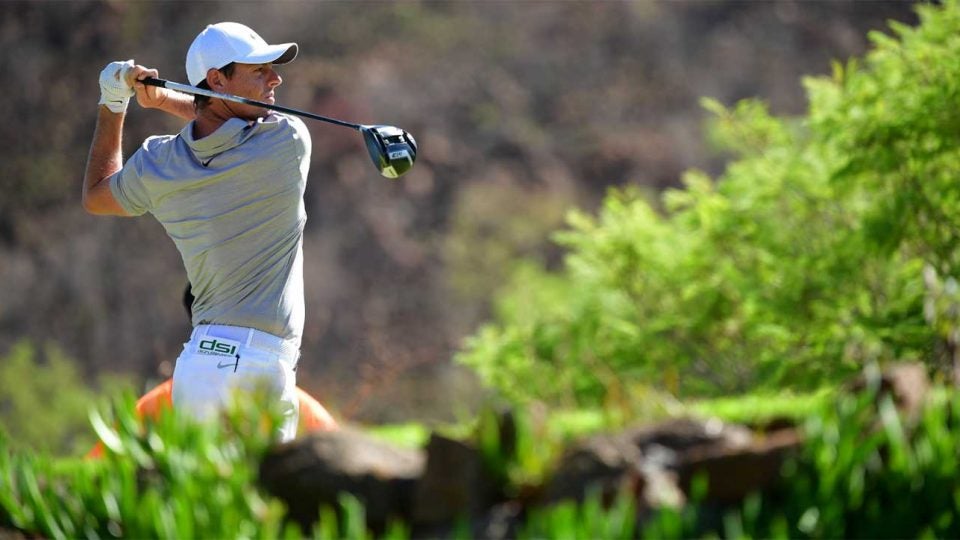 The driver has always been one of the biggest weapons in Rory McIlroy’s bag. Over the last three season on the PGA Tour, the four-time major winner has ranked inside the top 10 in Strokes Gained: off-the-tee, picking up nearly one stroke per round with a club he routinely pumps over 300 yards.

Of course, McIlroy is by no means perfect off the tee and has gone through some rocky stretches over the course of his career — the latest setback coming last week at the Nedbank Golf Challenge in South Africa, where he made the surprise decision to throw a new shaft in his TaylorMade M3 460 driver after carding a one-over 73.

Working with TaylorMade Tour rep Adrian Rietveld on Saturday night, the two tried to remedy a right miss he’d been fighting almost the entire year. According to McIlroy, the miss was actually the exact opposite of what he’d struggled with off the tee in the past. 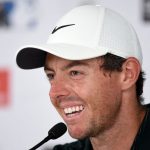 You may also like Rory McIlroy won’t be watching the Tiger-Phil match: ‘It’s missed the mark’

“It’s never been a shot that I’ve had. It’s always been, if anything, I’d miss it left, I’d turn it over too much and for example, if I see a dead straight hole, I don’t see a dead straight shot,” McIlroy said. “If anything, I see maybe a little draw, and I haven’t been able to do that this year. So I’ve sort of been playing against my natural instincts, which sometimes is tough to trust.”

McIlroy has tinkered with the driver shaft this season, opening the year with Mitsubishi’s Kuro Kage before switching to Tensei CK Pro Orange 70X (45.5 inches cut) at the Arnold Palmer Invitational. At the time, switching to a shaft with more weight in the handle — to produce a counterbalance feel — allowed McIlroy to eliminate the right miss while picking up an additional 5 miles per hour ball speed.

But the remedy was short-lived, as McIlroy returned to Kuro Kage the week of the Travelers Championship.

Working with Rietveld, McIlroy opted to go with the same Mitsubishi Tensei CK Pro White profile currently in his TaylorMade 3-wood. Compared to the Tensei Orange shaft he played previously, the White version offers the same tip-stiff, low launch profile without the counterbalance feel (additional weight) in the handle.

“[Adrian] took the driver, tried to match it up a little closer to the 3-wood and change the swing weight, changed the shaft, changed the settings a little bit in the weighting and the head, and it’s been much better,” McIlroy said.

The new build seemed to work on the course for McIlroy. He closed with 71 and continued to use the shaft during Tuesday’s Pro-Am round at the DP World Tour Championship — even going so far as to send out a tweet about the driver setup. But with golf season winding down and new equipment set to be released in the coming months, McIlroy mentioned it could be his only week with this particular driver setup before he begins new product testing.

“I drove it much better in Sun City and I drove it much better today in the Pro-Am,” he said. “That’s a big positive coming into this week. Unfortunately it’s a driver that’s only going to last a week because I have to get a new one next year again, but at least it gives me a better chance to win this week, I guess.

“… Even some of the shots I hit on Sunday in Sun City, I felt if I had put the same swing on it with the other driver, it would have been in the bushes right, but it actually was hanging in there which is great to see.”