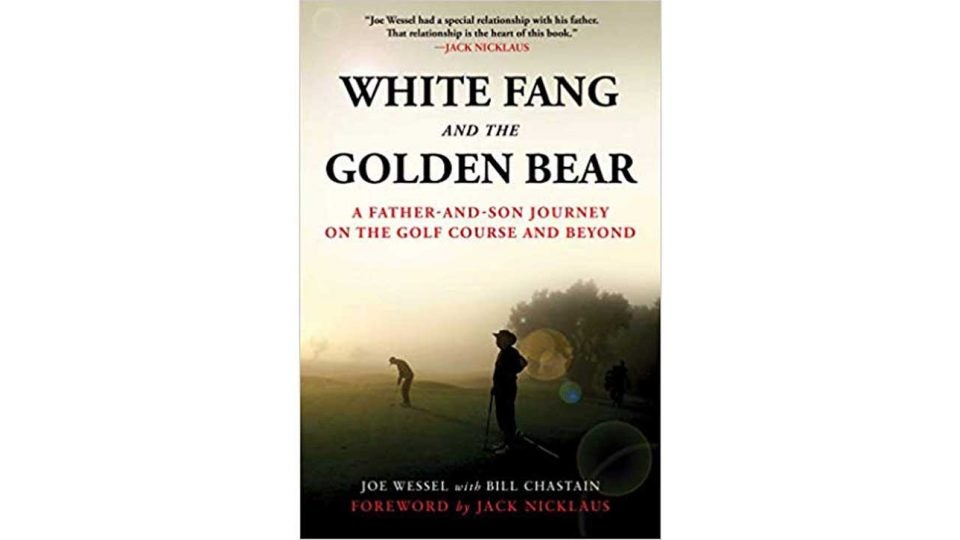 White Fang and the Golden Bear is written by Joe Wessel with Bill Chastain.

In White Fang and the Golden Bear, author Joe Wessel tells the tale of a round played with his dad and Jack Nicklaus at Augusta National. But that’s only part of the story. Wessel also elaborates (with co-author Bill Chastain) on how this experience further forged the special bond between he and his father for their entire lives. The impact extends into Wessel’s own experience as a father. That’s still not the end of the story.

WHY “WHITE FANG?” Wessel’s father asks about an old Bulls Eye putter in his son’s garage that had flecks of white paint along the flange. Dad mentions that he heard that Nicklaus had not been able to find two of his prized putters, one of which was a Bulls Eye called “White Fang.” (The Golden Bear had used the putter to win the 1967 U.S. Open at Baltusrol. Oh, and Wessel played football at Florida State with Steve Nicklaus.) Wessel quickly came to the realization that maybe, just maybe, he had one of the Golden Bear’s missing flatsticks.

THE TAKEAWAY: Wessel and Chastain’s book is an absolute feel-good story about the unique bond between fathers and sons through golf, and the fun of solving a mystery together. Pick it up. 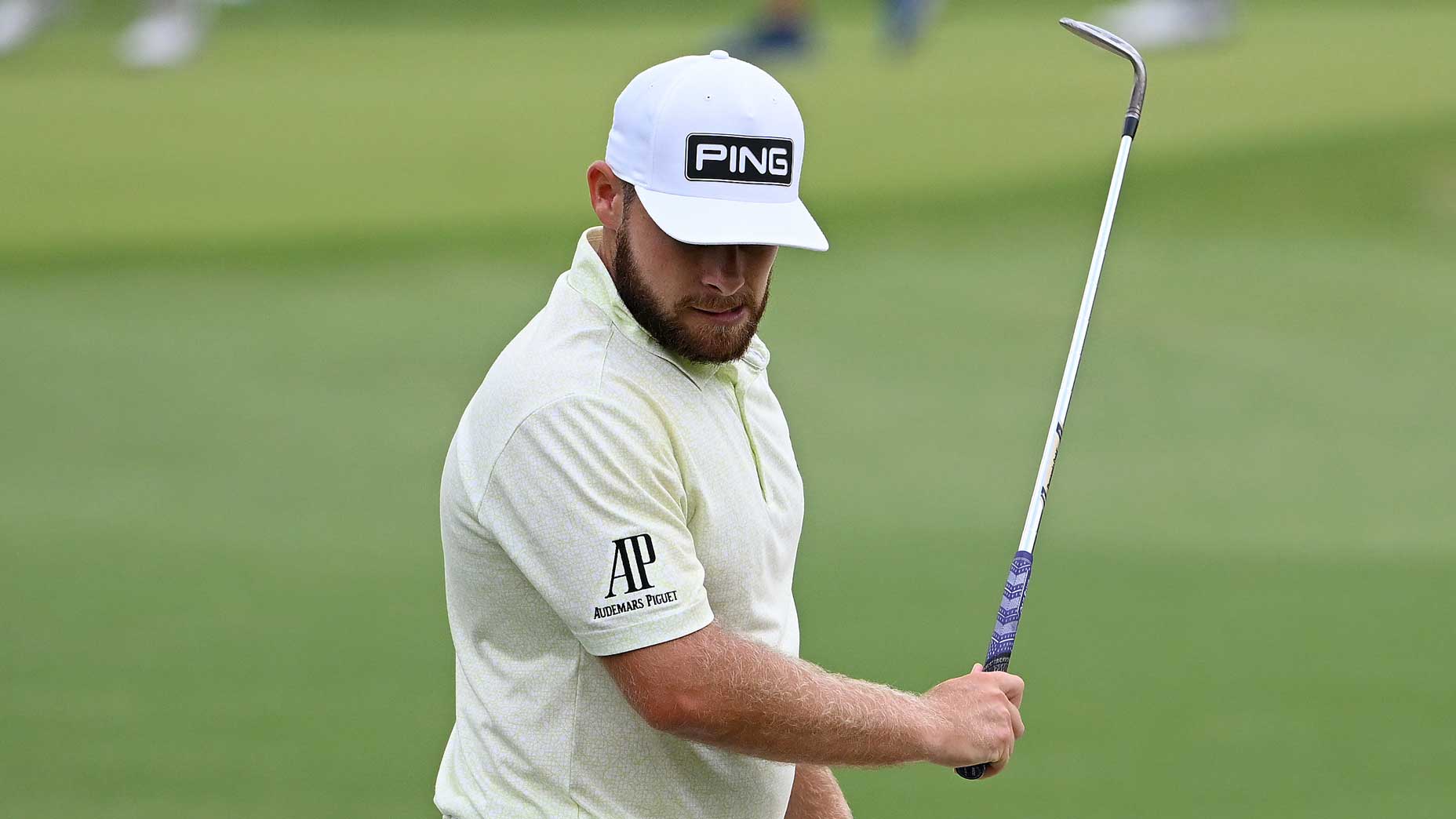 ‘We’re playing a major, not a monthly medal’: Pro irked by PGA greens 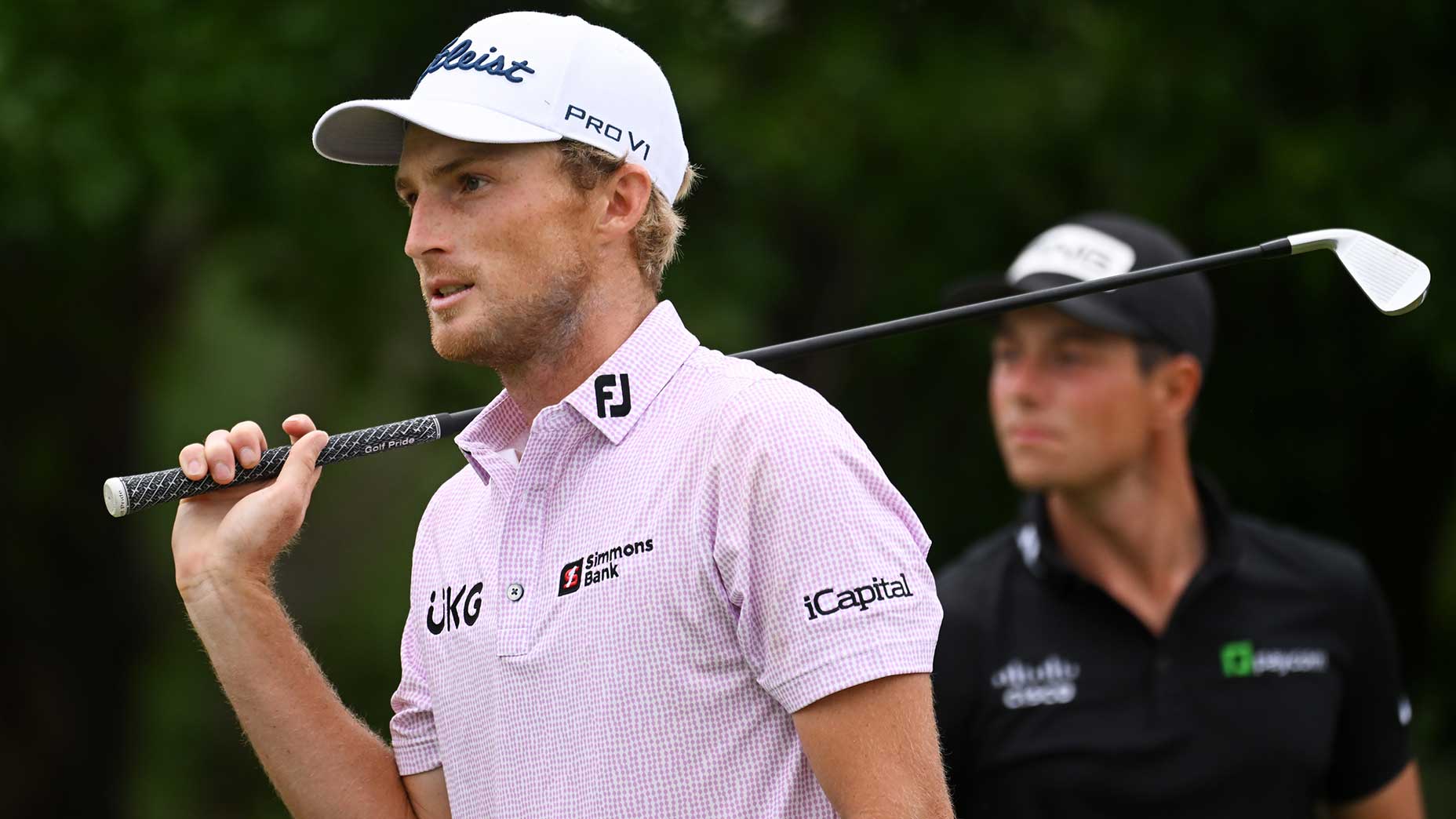 Will Zalatoris leads the PGA Championship. No, you shouldn’t be surprised