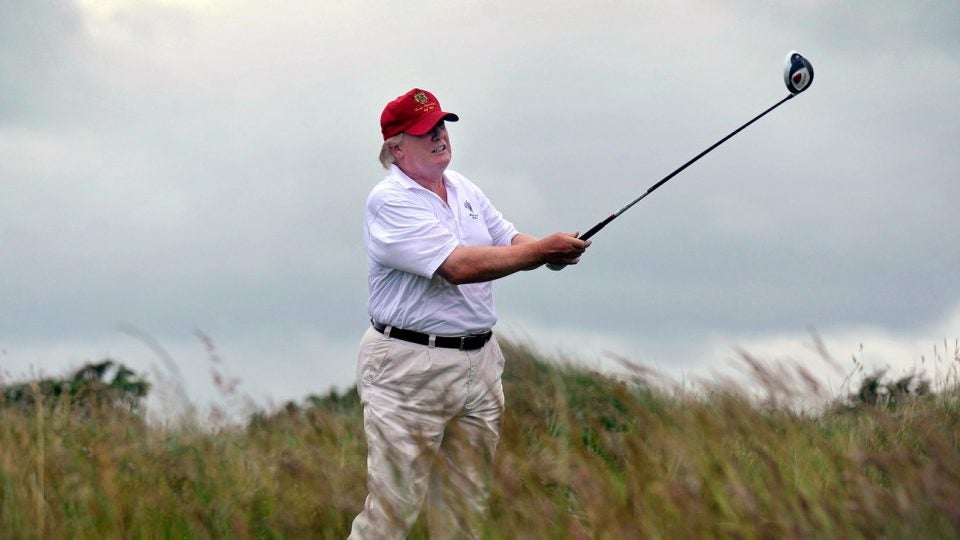 GOLF’s newest ranking of the Top 100 Courses in the World is out, and there are plenty of surprises, from Augusta National and Pebble Beach Golf Links’ drop to the inclusion of new honorees like Sleepy Hollow and Bandon Trails.

One thing that hasn’t changed, however, is the presence of two of President Trump’s courses on the list, though their positions have in fact changed, and for one course, the change is particularly significant.

President Trump owns 19 courses around the world, and two have been continual standouts on GOLF‘s list. The highest-ranked property is Trump Turnberry (Ailsa) in Scotland, which Trump purchased back in 2014. The Ailsa course at Turnberry has hosted four Open Championships and came in at No. 17 on the latest list, a drop of one spot from the previous list. 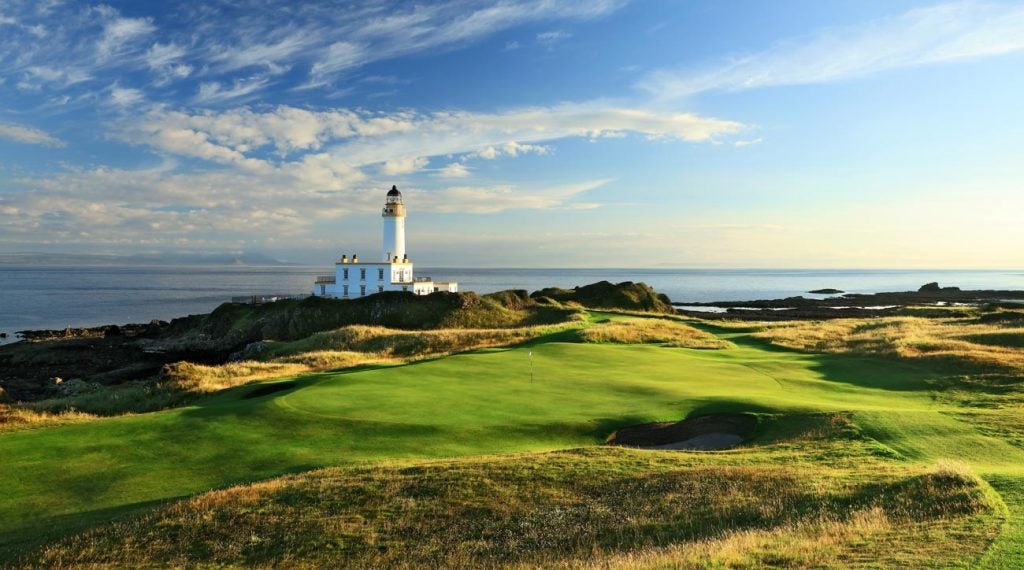 The second Trump-owned course that appears on the list is Trump International Golf Links in Aberdeen, Scotland, which plummeted 54 spots from its standing on the last list to its most recent place of No. 100 on the current list. Both Turnberry and Trump International are a part of a growing contingent of recognized courses in and around the UK. Nearly 20 percent of the courses on the most recent list are constructed on seaside linksland across the pond. Trump International Golf Links serves up a superb collection of par-3s and a set of fully exposed back tees perched atop sandhills.
DAVID CANNON/GETTY IMAGES

Unsurprisingly, Pine Valley once again retained the top spot in the rankings — a position it has held since GOLF’s inaugural Top 100 list was published in 1985.