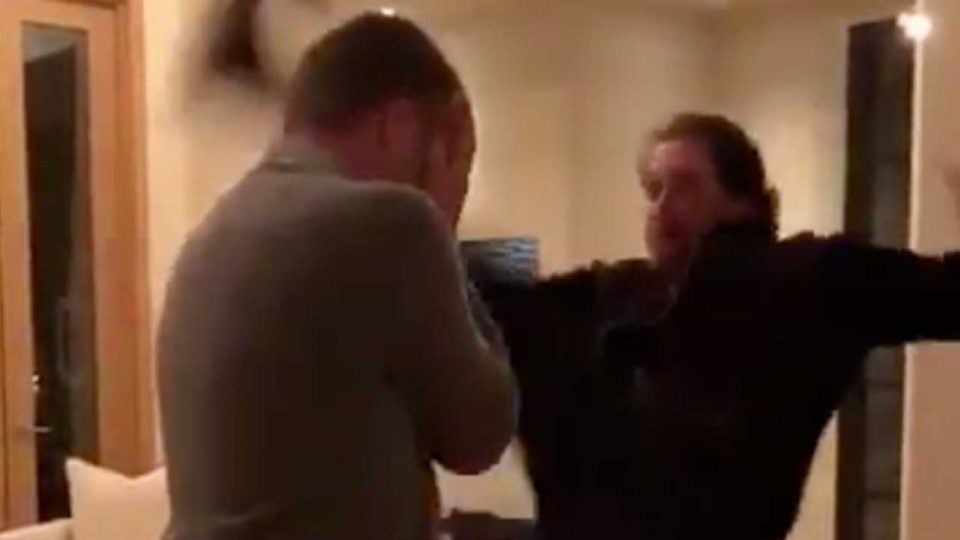 Phil Mickelson showed off his high kick on Twitter.

Phil Mickelson has only had a Twitter account for eight days, but he already has 200,000 followers. On Thursday afternoon, he shared video proof of the high kick that he first performed during his viral Mizzen+Main commercial from earlier this month.

In the clip, Mickelson is seen laughing and swinging a kick over the actor Chris O’Donnell’s head, while O’Donnell cringes and covers his face. It’s been an active start for Mickelson and social media.