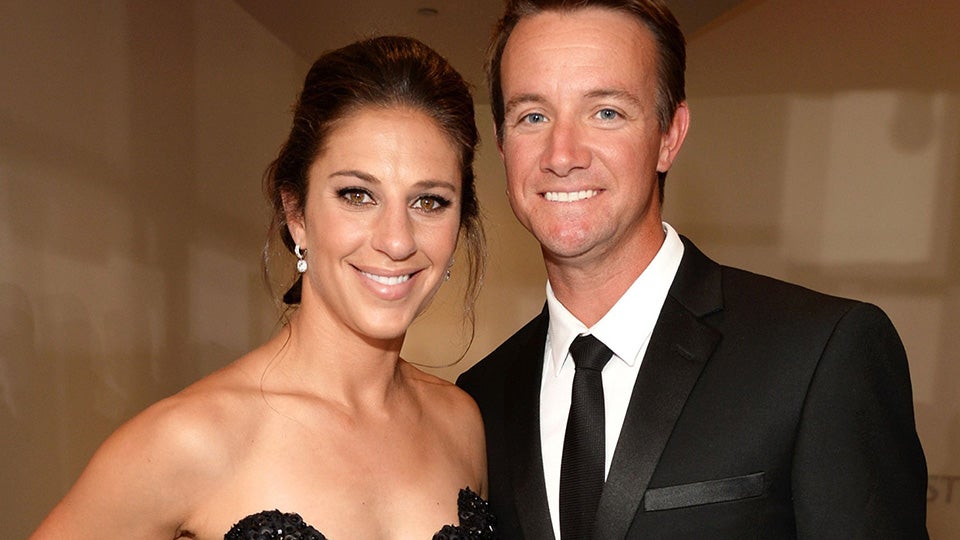 This article originally appeared on People.com.

The 34-year-old New Jersey native exchanged vows with Hollins on Friday in Puerto Morelos, Mexico before 75 friends and family members.

The ceremony took place along the Mayan Riviera, which is known for its numerous all-inclusive resorts. The bride wore a strapless gown from designer Matthew Christopher’s fall 2016 collection, according to The Knot.

Hollins told Sports Illustrated in June that Lloyd was “by far the most competitive person I know.” Lloyd responded, saying “He laughs because he says I always go in harder against him. And I’m like, ‘No, you always go harder against me.’ It gets heated, we’ll lay each other out.”

“You know, it’s fun, we get to banter,” she added. “We get to be outside the relationship lovey-dove type of thing and go battle.”

The couple got engaged in January 2013 after 15 years of dating but postponed a wedding until after the 2016 Olympics.

She took to Instagram on Thursday to post a sweet picture a day before their wedding, giving Hollins a kiss.