USGA rules chief elaborates on Thomas tweet: ‘His opinion matters to us’ 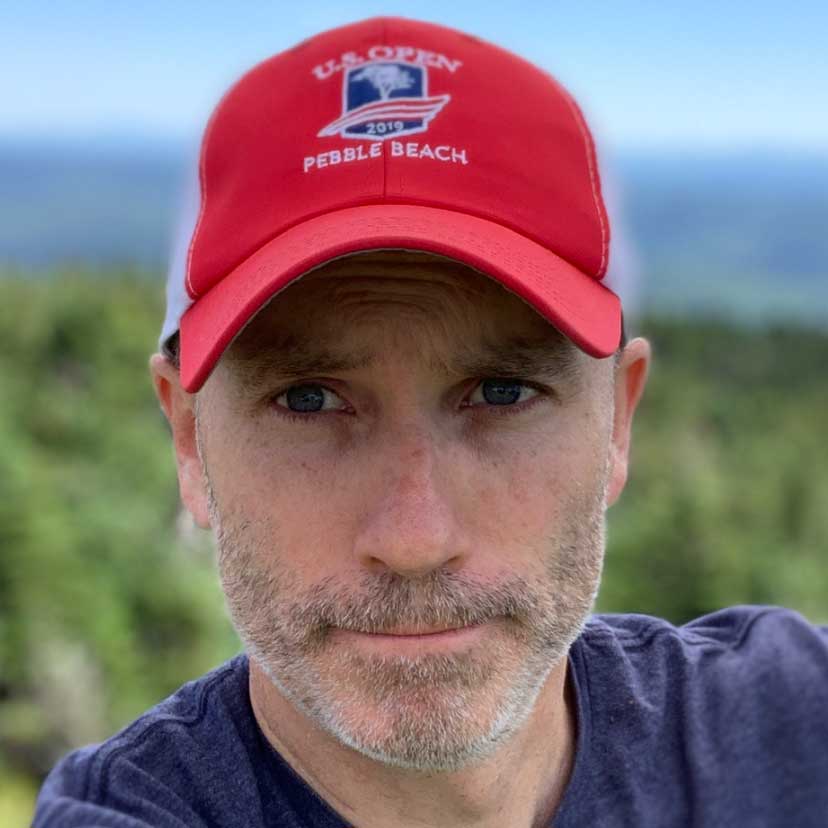 If 56-year-old Vijay Singh contending for a PGA Tour title was the most surprising development in golf Saturday, a close second was the USGA’s very public (and pointed) response to Justin Thomas’s relentless criticism of the new rules.

“Justin, we need to talk,” began the tweet from the USGA public relations department’s Twitter handle. “You’ve cancelled every meeting we’ve planned with you, but we are reaching out again. We were at the first 5 events, and tournaments last year, and your tour has had a seat at the table for 7 years. We’d love nothing more than to give you a seat. Call us.”

Tournaments
“Justin, we need to talk”: USGA responds to Justin Thomas’s critical tweets with one of its own

The tweet was startling for a couple of reasons: one, the USGA sounded a bit like a fed-up principal admonishing a misbehaving student, and two, the organization is not known for engaging in Twitter spats. The 55-word message was also a window into how strained the relationship has become between the USGA and the third-ranked player in the world.

On Sunday morning, in response to questions from GOLF.com, John Bodenhamer, the USGA’s senior managing director of championships, elaborated on the tweet. When asked why the USGA decided to engage Thomas is such a public forum, Bodenhamer said:

“It’s clear that direct communication on important topics is critical. We are happy we will have the opportunity to have a live conversation in the coming days. It’s important that we foster a direct connection with players. We have been at several tournaments and we will continue to do so. We have been reaching out to players after every rules issue and after we’ve seen their posted comments back to us.  We want to open the door.”

How many meetings has the USGA tried to set up with Thomas?

“Suffice to say we all tried to connect, it didn’t happen, now we will,” Bodenhamer said.

Presumably that summit will happen soon, and when it does, what message would the USGA like communicate to Thomas? “When we connect we will share that his opinion matters to us, that we are willing to have an ongoing dialogue, and that he should feel welcome to reach out to us at any time,” Bodenhamer said.

In an appearance on Golf Channel Sunday morning, Bodenhamer added:

“It’s very clear there is a certain level of discomfort with some Tour players, certainly not all, and we are working to address that with certain rules. We know we have more work to do.