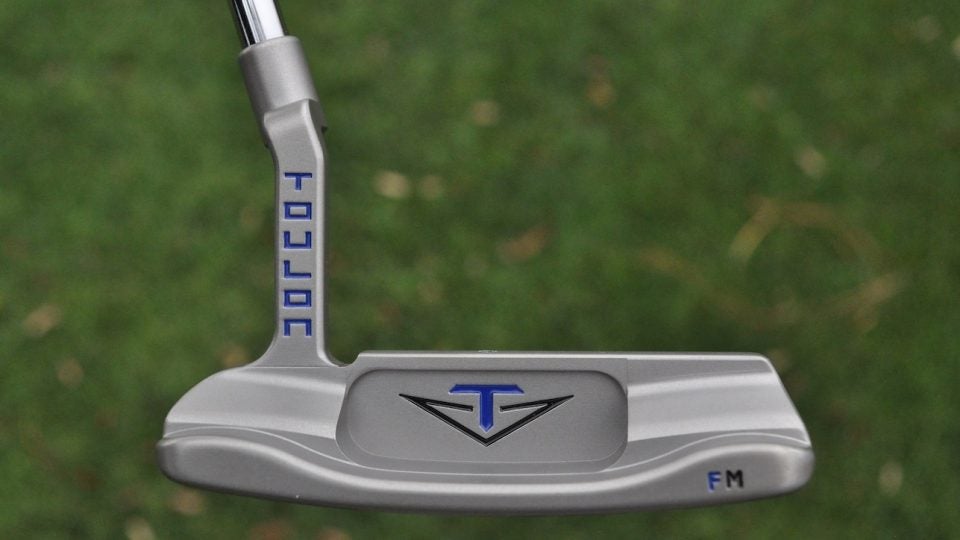 Francesco Molinari picked up more than four strokes on the field with a Toulon Madison putter during the final round.
Jonathan Wall

Francesco Molinari erased a five-shot deficit with a final-round 64 to win the Arnold Palmer Invitational by two shots over Matthew Fitzpatrick. The reigning Open Championship winner was officially introduced as a Callaway staffer on Tuesday and used a red-hot putting performance on Sunday to vault up the leaderboard.

Molinari poured in over 146 feet worth of putts during the round — the best of his career — and made everything from inside 15 feet with a Toulon Madison Stroke Lab putter that replaced his Bettinardi back in January at the Sentry Tournament of Champions.

“Last year’s putter had a special place in my heart,” he said on Tuesday during an interview with GOLF.com at Bay Hill. “There was definitely an improvement in putting, but I think it was due more to the technical side, the technical work. But when you perform with one club in an area where maybe I haven’t performed so well in the past, it’s not so easy.”

Molinari credited Odyssey’s Stroke Lab shaft with making the putter transition easier. The multi-material shaft, which is 40 grams lighter than standard, is comprised of a steel tip and composite body. The weighting is concentrated in the tip to promote a smoother motion. The weight saved in the light shaft (10 grams) is placed in the sole via two weights while 30 grams was added to the grip.

“The feeling is a little bit different, but again, it was pretty good from the start,” he said. “So when you see you’re making putts and you’re controlling the speed, that’s all you want to see. The feel is different. You can feel it being more stable. I think about last year, especially longer putts, you could feel a little more movement in the shot, which is something probably you get used to. But it is now. Feels like it is easier to deliver the clubhead where you want it just because it feels more stable.”