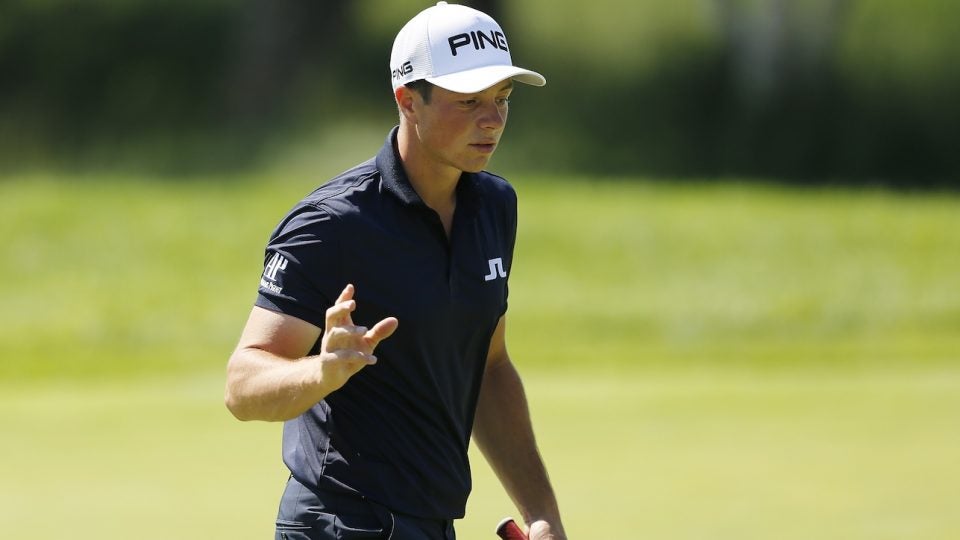 Welcome to Wall-to-Wall Equipment, the Monday morning gear wrap-up in which GOLF equipment editor Jonathan Wall takes you through the latest trends, rumors and breaking news. This week’s notes are highlighted by putter changes for Viktor Hovland, Collin Morikawa and Charles Howell III at the John Deere Classic.

With Viktor Hovland chasing PGA Tour status for the 2019-20 season, Ping was content to hang in the background and let the Oklahoma State standout secure his card before proceeding with further equipment testing.

Up until last week at the John Deere Classic, Hovland appeared to be content with his gear setup, including a TaylorMade TP Black Copper Mullen putter dating back to his time in college.

Then things changed during the third round.

After losing more than two strokes to the field with the putter over the first 36 holes, Hovland shook things up, replacing the Mullen 2 with a Ping PLD prototype mallet. Hovland and Tony Serrano, a senior design engineer at Ping, had been working on the flatstick since the Norwegian came on board — he conducted on-course testing with the mallet a few days before the first round — but there was no indication a change was imminent.

Then again, Hovland isn’t exactly the kind of guy who makes pre-planned equipment changes. During the U.S. Open, he added a new Ping G410 driver and a split set of iBlade/i200 irons in the eleventh hour.

“I’m always open to change stuff if I feel like there’s room for improvement,” Hovland said.

Hovland’s 360-gram prototype mallet is made from 100-percent milled carbon steel and features a patina finish that was introduced during the U.S. Open. The finish accelerates the rusting process, giving the putter head a well-worn look Hovland took to during testing.

The putter gamble paid off for Hovland, who closed with 64 (T16) to move one step closer to earning his Tour card for next season. During the final round, Hovland gained nearly a stroke on the field with the putter alone. Not bad for a mid-tournament change.

It only took Collin Morikawa five starts to earn his PGA Tour card. What makes the accomplishment even more impressive is that Morikawa hasn’t finished better than 22nd in strokes gained: putting in any start since he turned pro.

Hoping to get his putter on the same level as the rest of his game, Morikawa returned to a Bettinardi 3 Step Jam blade made from soft carbon.

“I’m still kind of working on some putting things,” Morikawa said, “but I’m hitting some good lines on my putts, and obviously when I get them close, I’m able to drop a few.” 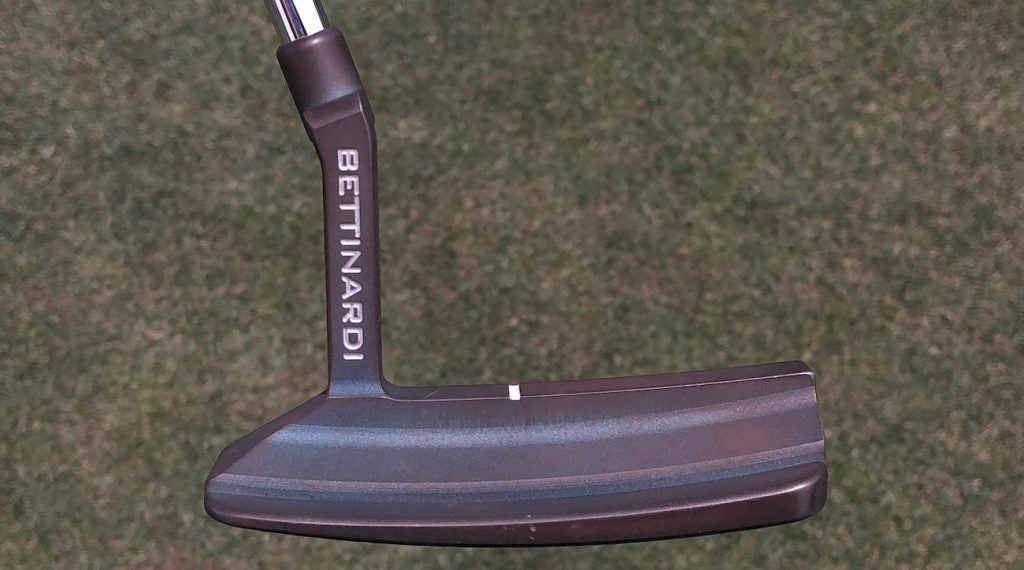 Morikawa used the Bettinardi for the better part of year before switching to a long neck TaylorMade TP Juno at the 3M Open, where he finished runner-up to Matthew Wolff. But the strong week in Minnesota wasn’t enough for Morikawa to continue on with the putter.

Morikawa finished T4 in the Quad Cities but still couldn’t get the putter going — he ranked 65th in strokes gained: putting — despite hitting all but four greens in regulation over the last 54 holes. Thankfully for the Cal product, he has time on his side when it comes to the putter — and a Tour card in his pocket.

Howell went on to replicate the score during the final round and post his first top-10 finish (T6) since the Genesis Open. The putter is highlighted by a multi-material Stroke Lab shaft (approximately 40 grams less than standard) that concentrates more weight in the steel tip to promote a smoother motion.

Based on the way Howell putted over the weekend, he won’t have to worry about locating a new putter at Portrush.