PGA Championship 2019: Sergio Garcia has a plan for dealing with rowdy Bethpage fans 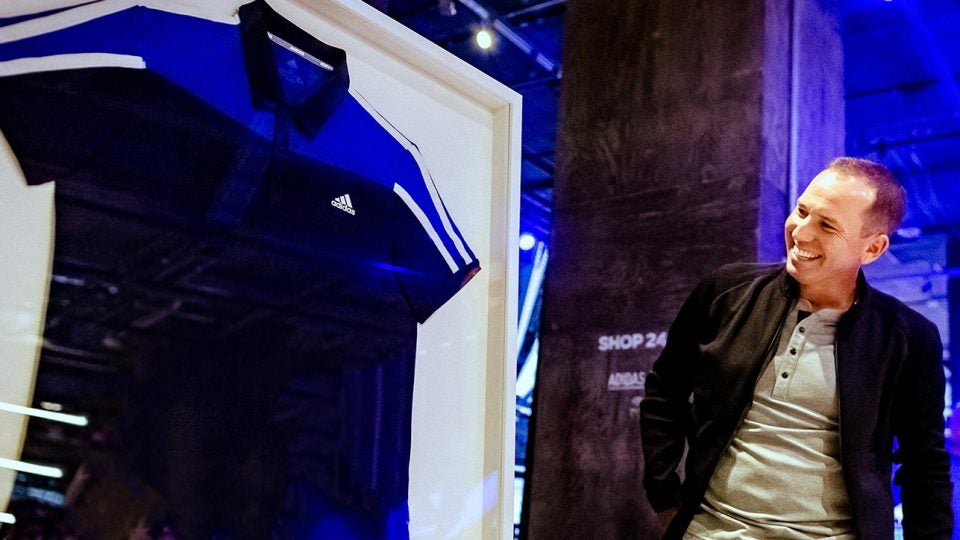 FARMINGDALE, N.Y. — Sergio Garcia was in the Big Apple Tuesday celebrating a milestone — his 20th anniversary as an Adidas athlete. His return to the New York City area also marks another anniversary of sorts: 17 years since his now-infamous run-in with the loud, boisterous fans at Bethpage Black.

Garcia’s indoctrination to New Yawk galleries came at the 2002 U.S. Open, where fans relentlessly razzed him for his endless waggling and re-gripping of his clubs. New Yorkers, as they are wont to do, lost their patience with Garcia. And, in turn, Garcia lost his patience. The Spaniard expressed his frustration with the galleries by extending his middle finger.

Garcia received a less combative reception when he returned for the 2009 U.S. Open at Bethpage, and he seems to have put his strained dynamic with New York behind him.

“I think that’s kind of made up,” Garcia, now 39, told GOLF.com at an Adidas event commemorating his 20th anniversary with the company. “I feel like I have a great relationship with New York. I have been very successful here.”

Gaining more familiarity with New York crowds also has helped. “You’ve just got to realize that it’s New York and they’re a little bit louder and if you take it the right way it’s good fun,” he said.

New Yorkers have long memories and are never afraid to express themselves, which means undoubtedly a few chippy fans at Bethpage this week will go out of their way to remind Garcia of 2002. Garcia says he is prepared for whatever may come. “You just gotta realize that’s part of the game these days. I try to take it as motivation,” he said. “‘You’re cheering against me? Now I’m gonna try to do something extra good to shut you down.’”

So New Yorkers, be warned: Garcia is ready for you and the challenges that Bethpage will throw his way. He’s also thinking ahead to the 2024 Ryder Cup at Bethpage. The matches are still a long way off, but Garcia thinks the fans and difficulty of the course will make the Black Course a great site.

“We know what the course brings, we know the excitement the New Yorkers bring to sports and to the golf course,” he said. “It could be an amazing venue and an amazing week.”

For now, Garcia will focus on finding his rhythm on the Black Course and taking the galleries in stride. His first round starts Thursday at 7:40 a.m. with Adam Scott and Kelly Kraft.