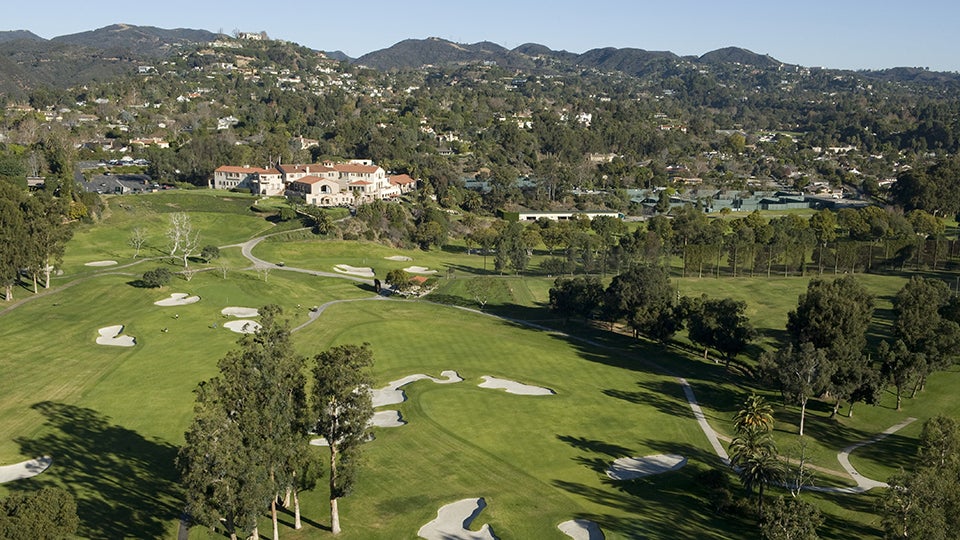 Riviera Country Club has been added to LA 2024's bid for the Olympic Games.
Joann Dost

The Los Angeles 2024 Olympic Committee has added Riviera Country Club to the list of venues for its bid to host the Games in 2024.

The group decided to move the proposed event from a municipal course in Griffith Park to the renowned host of the newly named Genesis Open. The course has also hosted two PGA Championships (1983, 1985) and a U.S. Open (1948), and the Northern Trust Open called Riviera home beginning in 1973, and

The bid also includes venues like the Staples Center, Pauley Pavilion and the Coliseum.

Of course, two things have to happen for this to come to fruition: L.A. wins the bid, and Olympic golf survives the International Olympic Committee vote next year.