The 2019 rules update has certainly had a rocky introduction when it comes to the PGA Tour. High-profile players are getting dinged seemingly weekly, and this week’s Tour stop south of the border in Mexico City is no different.

Perennial fan-favorite Rickie Fowler made headlines on Friday for taking an incorrect drop at the WGC-Mexico. On the par-4 10th hole at Club de Golf Chapultepec, Fowler hit a shank out of bounds, and took an immediate drop. The only problem is, the drop was taken from shoulder height — a no-no in the newly revised rules, which dictate that drops must be taken from knee height.

Fowler didn’t even realize his mistake until he was given a heads-up from playing partner Patrick Reed. At that point, because he had already hit his shot after taking the incorrect drop, he also had to take a one-stroke penalty.

After his round, Fowler shared his thoughts on the situation. 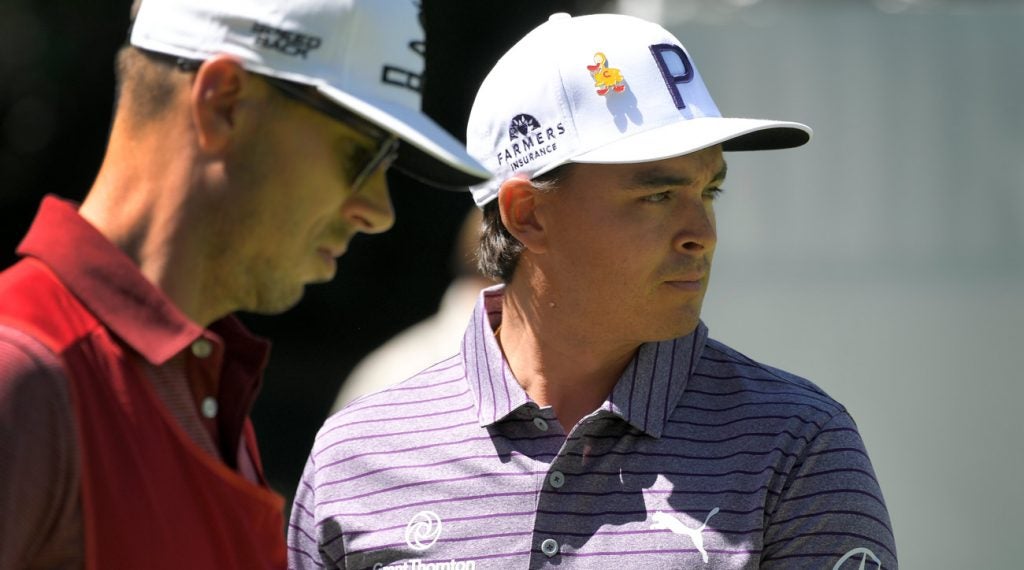 Rickie Fowler is not a fan of the revised drop rule.
Getty Images

“We were laughing at guys, like the first couple weeks when I didn’t play, seeing guys trying to drop from their knee,” Fowler said. “It just looks — it looks funny. We have been making fun of the knee drop for so long that it was ingrained at my first — my first drop was going to be from knee. Like, this is an iconic moment. I get to drop from my knee and look stupid. I think it’s a terrible change.”

Not only is Fowler not a fan of the revision, he also believes it won’t last.

“With the new rules that have been put in place, it’s not doing any favors for our sport,” Fowler continued. “They’re trying to simplify things, but it’s obviously, like, we’re seeing it’s making it [more] complicated. I definitely think [the rule] will get changed.”